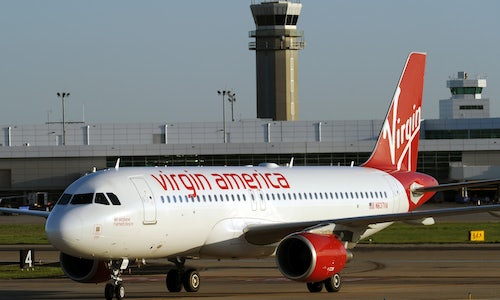 With expansion to the popular business-traveler destination of Dallas Love Field in its sites, Virgin America set out to garner public support for its quest to obtain two gates at Dallas' Love Field Airport – an opportunity that opened up with the sunset of the Wright Amendment and as part of the settlement of the American-US Airways merger. Consequently, Virgin America's entrance into the market required formal approval by Dallas City officials.

Competing against two of the largest domestic airlines for the gates, this was a classic David vs. Goliath challenge. Virgin America knew it would take consumer support to secure the gates – as the airline was outgunned in terms of lobbying, a local employee base, community presence and advertising budgets. It was essential for the airline to create a creative, all-encompassing PR/Digital advocacy campaign to secure consumer support and media coverage of its case.

Channeling the motto "when airlines compete, consumers win," Virgin America's three-week advocacy campaign, Free Love Field, focused on competition. In addition to traditional media methods that included a surprise press conference, open-plan tours, and Richard Branson-hosted political-style rally at The Rustic, Virgin America took a consumer-focused approach engaging online and social media to create grassroots support. From a change.org petition and landing page at www.freelovefield.com to activating all of the airlines social media platforms including Facebook, Google+, Vine, Instagram, and Twitter, Virgin's focus was to give consumers the facts, and more importantly, a voice.

After three weeks of campaigning, the airline secured its Love Field gates.

In its quest to launch into Dallas Love Field, Virgin America faced two of the largest domestic carriers – Dallas-based Southwest and Delta. Southwest already held a monopoly position with 80 percent of the airport's gates and 90 percent of its traffic. As a hometown favorite - headquartered at Dallas Love Field - Southwest was deeply engrained in Dallas' flying culture and had long served as an influential player in the city's economy. Virgin America was faced with the challenge of winning favor with not only the city manager, but with community leaders and the local media.

As with everything Virgin America does, the airline's Free Love Field campaign took a step back, took customer's needs into account, and then took different approach. At its core, the battle over the gates at Love Field was a complicated, controversial political issue. So Virgin sought out to inform consumers in a clear, concise, and creative manner and give them a voice in the matter. It was paramount to focus the conversation on competition, create public support and demonstrate Virgin America's unique brand and product difference.

With consumer engagement at the center of the campaign, Virgin America turned to the platform that could reach the masses - social media - to jumpstart the conversation, encourage customer participation, and ultimately, change the landscape at Dallas Love Field forever.

To kick off the campaign, Virgin America utilized the element of surprise by executing a sunrise press conference and open plane tour at Dallas Love Field – where the airline landed a new Virgin America aircraft at Love Field's private airport (adjacent to Southwest headquarters), to show local consumers the superior product they could fly from the airport closest to downtown if the airline's bid was successful. This media event announcing Virgin America's service to Love Field drew intense media interest, with local media even tracking the whereabouts of Virgin's aircraft overnight, and set the tone for the aggressive, all-encompassing campaign.

Next, Virgin America launched a change.org petition and landing page at www.freelovefield.com to help explain the situation to Dallas-based and Dallas-destined travelers. Complete with creative visuals and sharable infographics, the microsite was a source of easily digestible information. Urging consumers to "imagine any industry without competition," the change.org petition encouraged locals and consumers to voice their support for free market competition, low fares and more choice at Love Field.

In order to raise awareness of the petition, Virgin America quickly organized a #LoveToFlyVirgin rally at a popular outdoor concert venue, hosted by Virgin Group's charismatic founder Sir Richard Branson. Sir Richard not only utilized the evening to raise awareness of the issue at Love Field, he also enlisted the airline's in-flight teammates (equipped with iPads) to encourage attendees to sign the Free Love Field petition during the event.

The petition, through the help of Sir Richard Branson and the use of the #LoveToFlyVirgin hashtag received more than 27,000 signatures. This gave the airline tangible and quantifiable support for the gates that other competitors lacked in the process.

In efforts to harness the power of social media, Virgin America leveraged its 570K followers on Twitter and Facebook to gather online support. The #LoveToFlyVirgin hashtag became a trend on Twitter and was used over 2,000 times throughout the campaign with a total social reach of 62.2 million.

With media following every step of this FARE fight, Virgin America's grassroots campaign including the plane press conference, change.org petition, Sir Richard Branson-hosted rally, the love letter video, and ultimately the Dallas decision at City Hall, generated nearly 364 million media impressions and more than $22.2 million in ad equivalency value. With story placements in national media outlets like Bloomberg BusinessWeek, Reuters, and the Associated Press and regular coverage by local Dallas media, Virgin America was able to drive the competition narrative and capitalize on the power of grassroots support.

After just over 20 days of aggressive and creative campaigning, Dallas City Hall formally granted Virgin America the two gates at Love Field, rendering the campaign a success for not only the airline, but also for consumers fighting for more options. 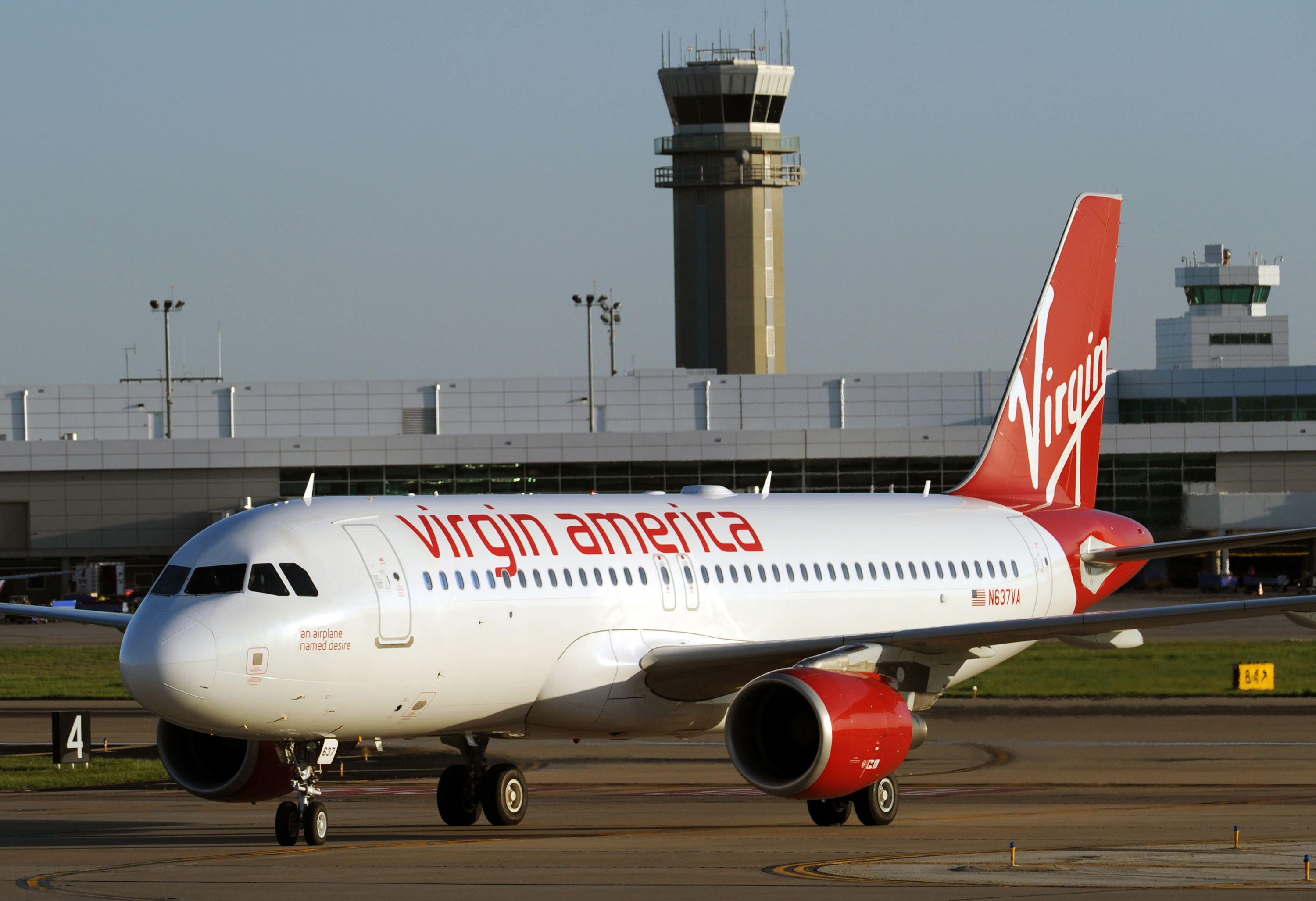 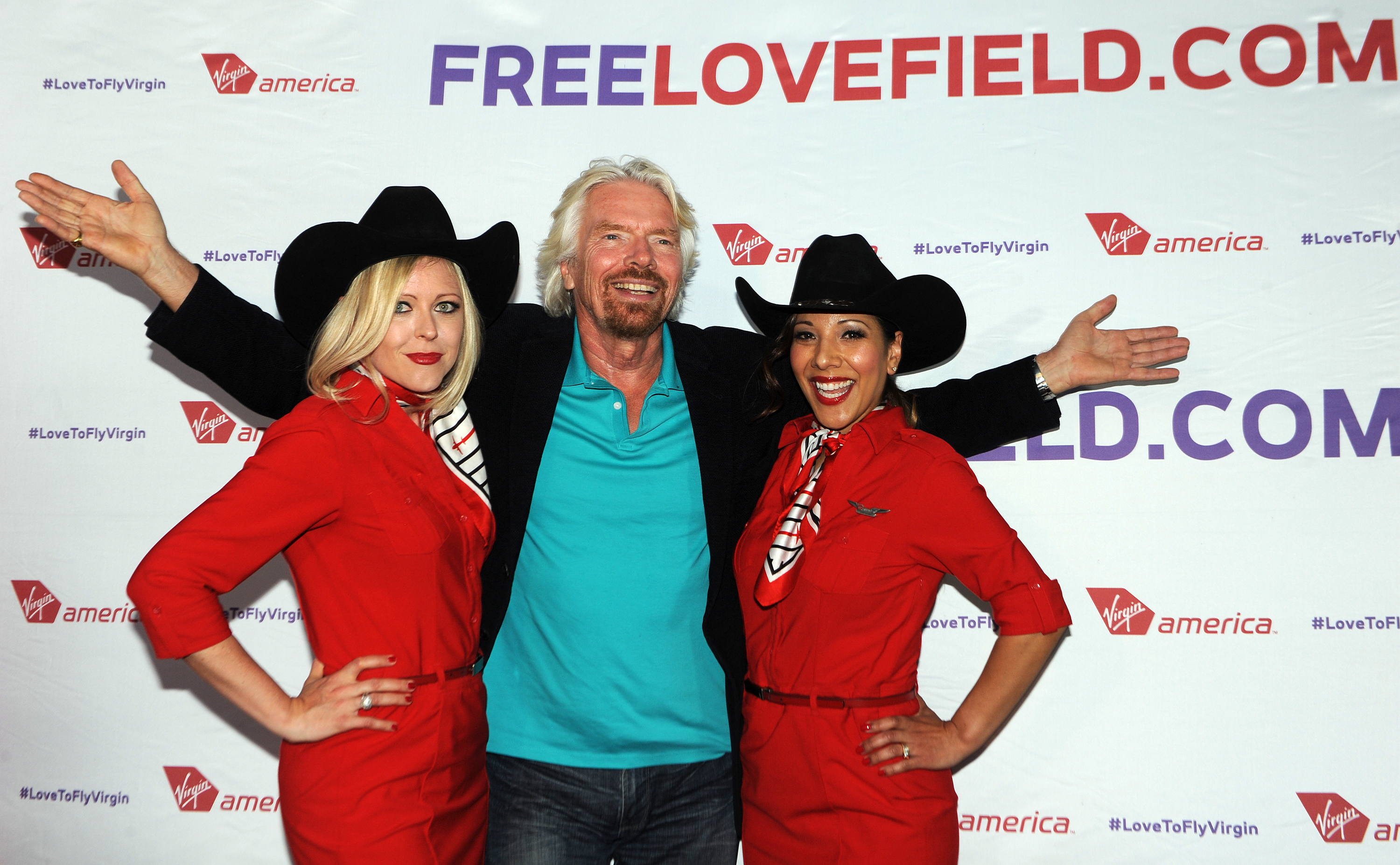 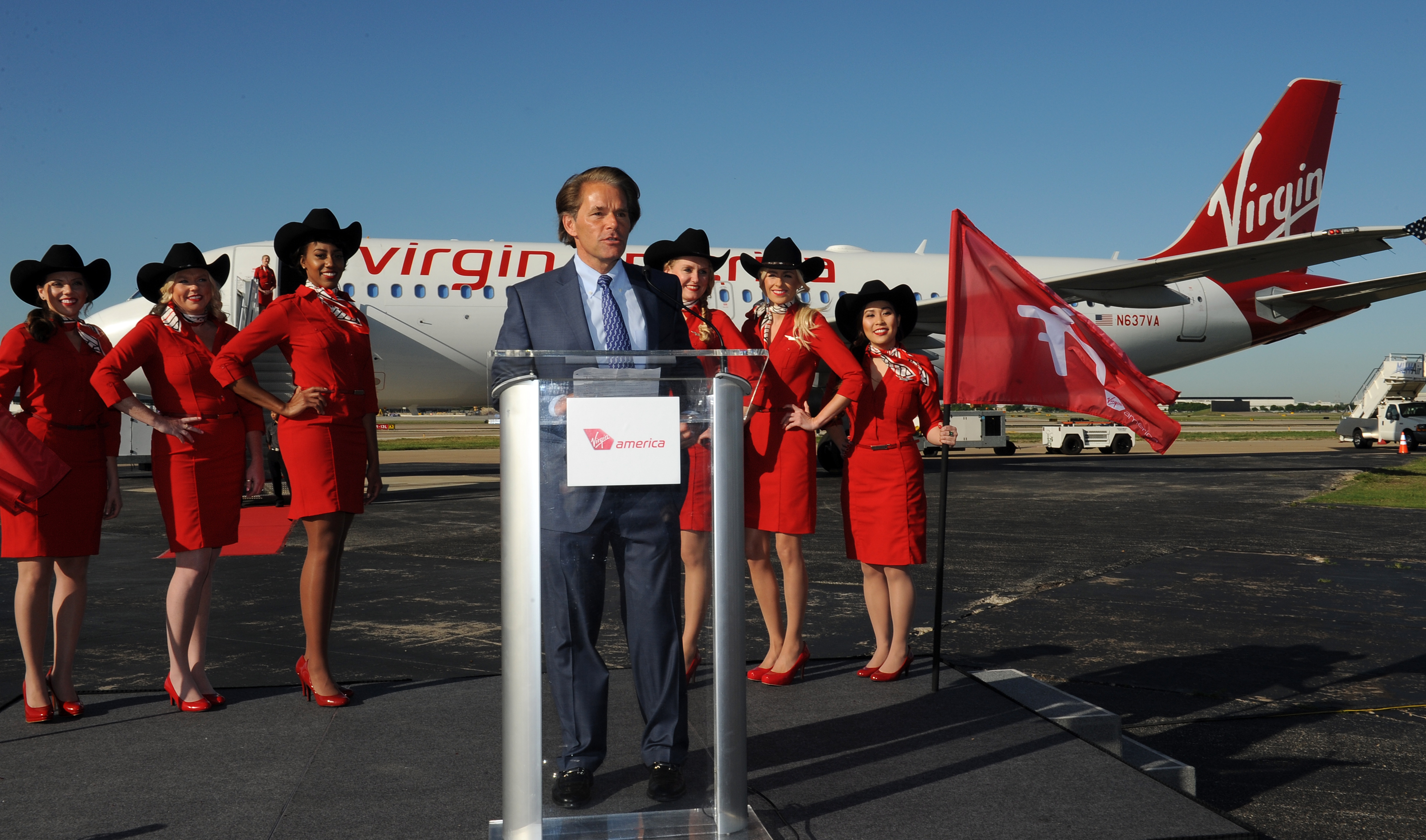