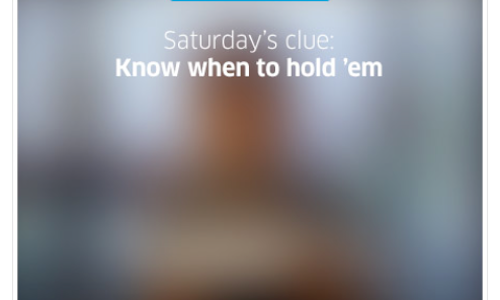 United kicked off the summer of 2014 by putting a fresh spin on one of the most staid airline communications — the inflight safety video. Rather than the usual explanation of exit rows and no-smoking signs, the new video was a globetrotting celebration of the personality, humanity and friendliness of the United brand.

Our job was to give the video the blockbuster debut it deserved. So we designed an exciting game across social media to charm and engage viewers the world over. The result? People gladly watched an inflight safety video again and again and again . . . and they weren't even on a plane.

We took a traditionally offline experience — one that people barely endure — and made it work online. Even more amazing, we didn't just get people to interact with an inflight safety video, we got them to actually look forward to doing it a second, third, fourth and fifth time.

It started with a Hollywood-style promo trailer, something unheard of for an inflight safety video. The teaser built up buzz and teased some of the Easter Eggs and gags that would form the core of the gameplay. Rather than a tossed-off announcement, we made it enticing enough that over 478,000 people on Facebook and 188,000 people on Twitter chose to watch the teaser. And over 15,000 people interacted with the announcements on Facebook, Twitter and Instagram.

From there, we took to Facebook, Twitter and Instagram every morning, posting clues to the day's hidden hot spot within the video. The first player to click correctly won that day's prize, each one tying back to an Easter Egg in the video.

Suffice to say, every time we posted a hint, that day's prize was claimed within seconds.

Meanwhile, traffic to United's Hub site increased nearly 4 times over the same period a week earlier, and average dwell time went up by 49 seconds. During the contest, video views nearly doubled. Even the incredibly demanding online frequent flyer community came together to give their approval. 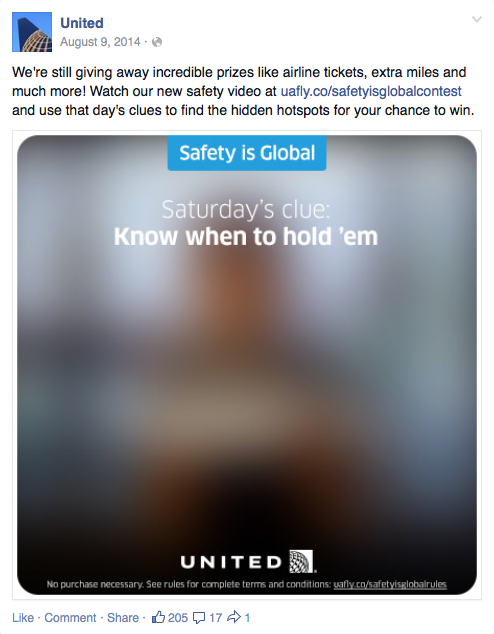 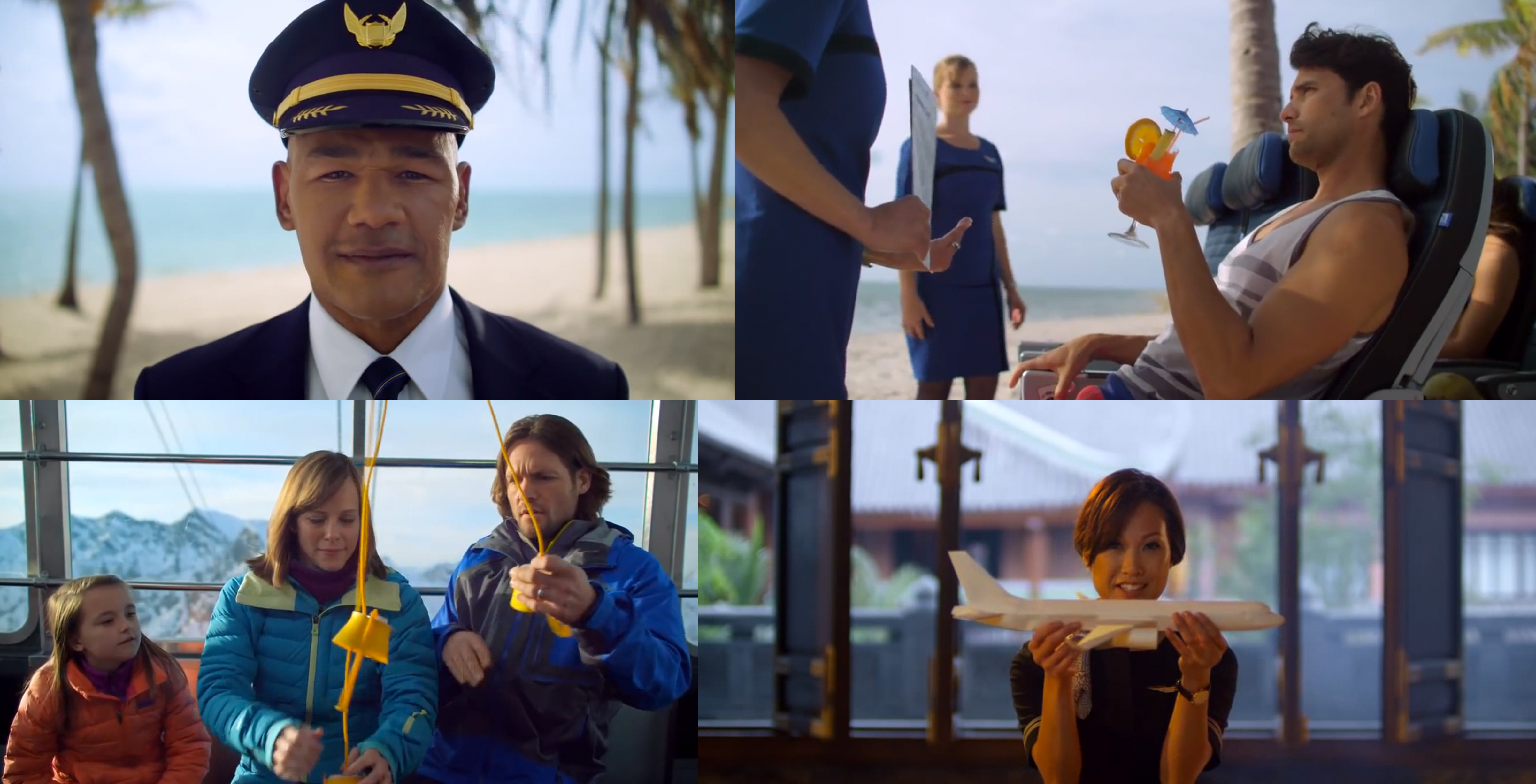 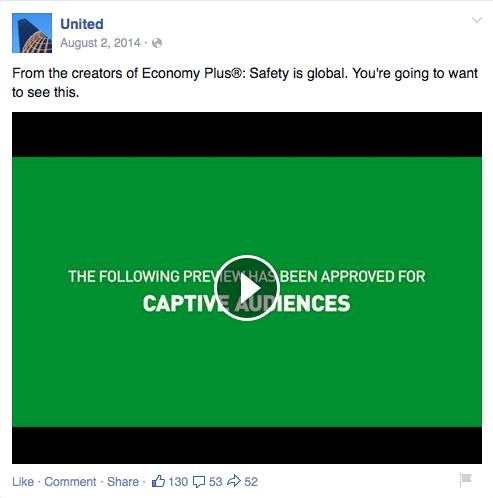 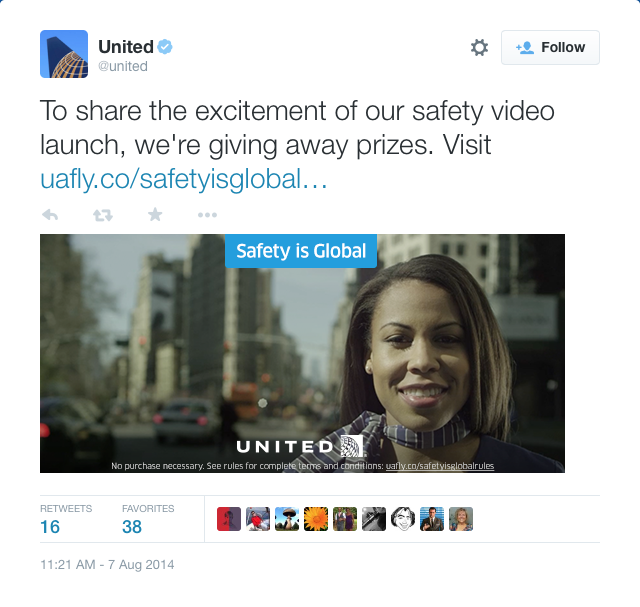 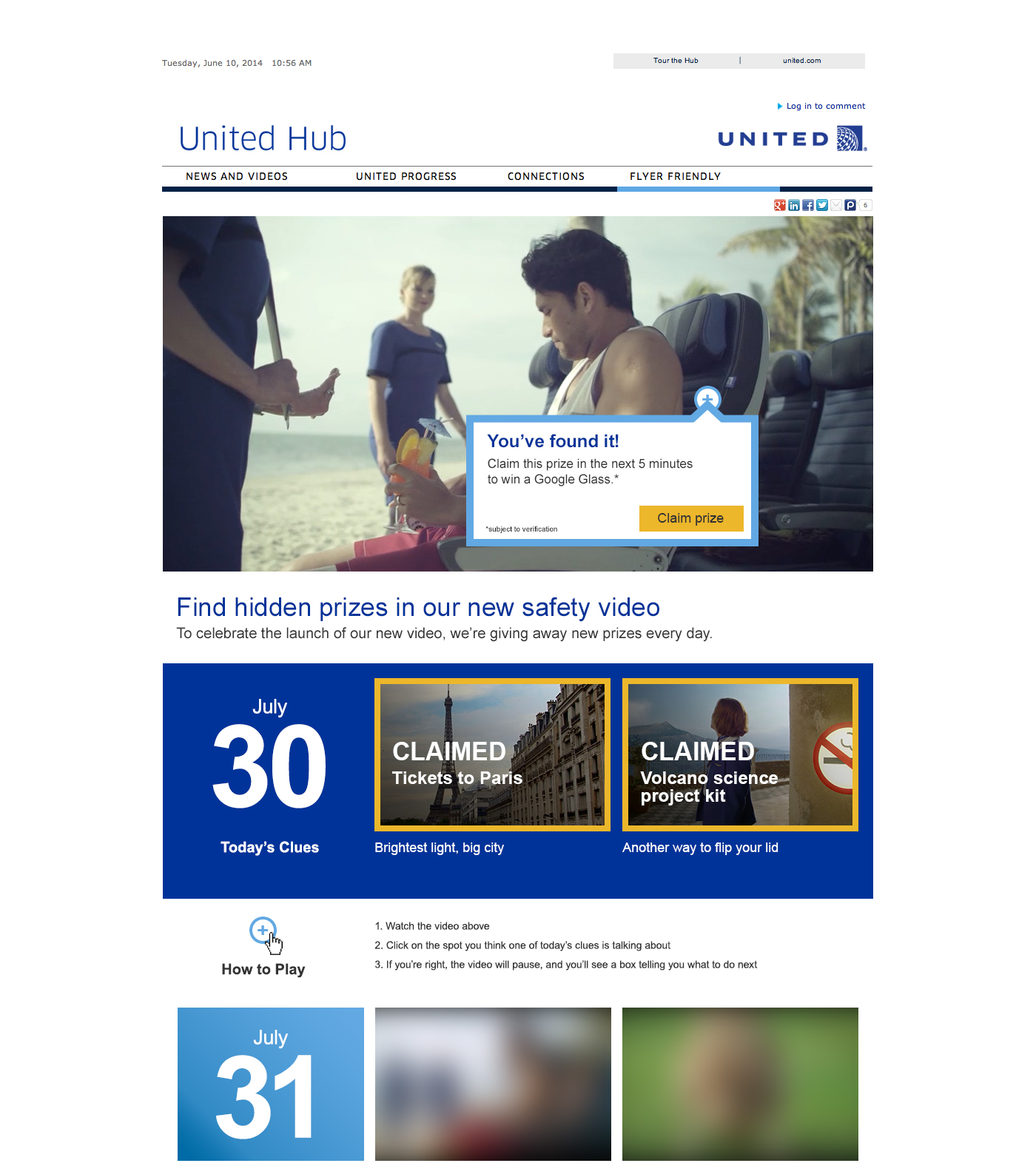 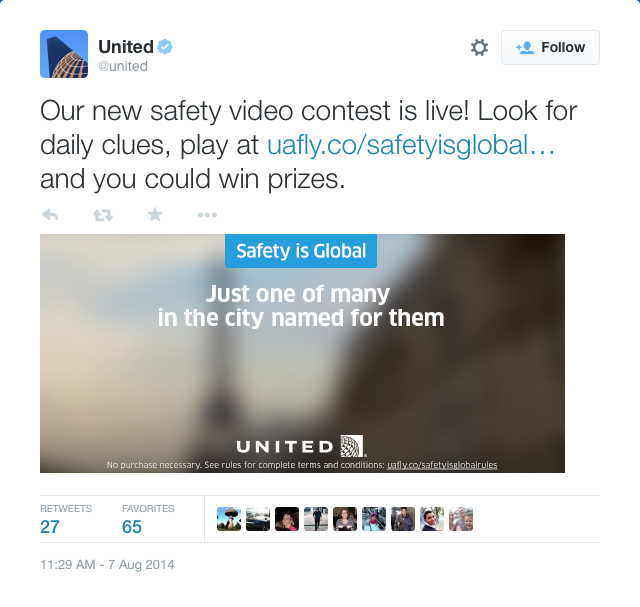