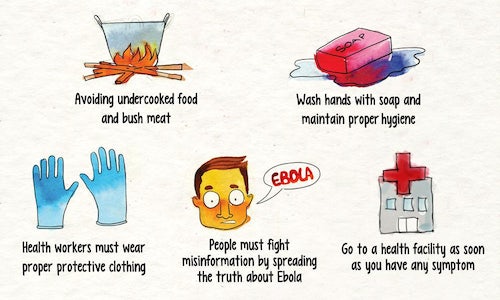 UNICEF has been on the front lines of Ebola-affected countries from the outset. The key objective of this campaign was to raise awareness of both the work UNICEF was doing and highlight human stories from the ground. An integrated content strategy was employed to reach fans across the spectrum of owned channels:

Blogs: Leveraging UNICEF's unprecedented access to communities and people directly impacted by the outbreak, community members shared their stories through long-form blog posts. For UNICEF, this was a key medium to not only hear stories, but also encouraged community debate and conversation. Blog posts on UNICEF's Connect blog platform received dozens of comments, quickly becoming the top performing blog content UNICEF ever published.

A collection of individual stories and images were curated onto Medium, dubbed "Ebola Stories" and provided a very human look at the reality of the Ebola response.

Video: In a departure from the traditional human-storytelling approach of UNICEF's videos, a different aesthetic was employed to provide an inside look at the logistical power behind airlifting 100 metric tons of emergency supplies to Liberia. In another unorthodox move at the time, the video was uploaded directly to Facebook, bypassing YouTube to take advantage of Facebook's newly updated video product.

UNICEF's overall aim during the Ebola outbreak was scaling up response and working with partners to halt the spread of the virus and protect and support children and families. The social campaign that UNICEF crafted evoked the largest response and engagement from the UNICEF community and beyond. 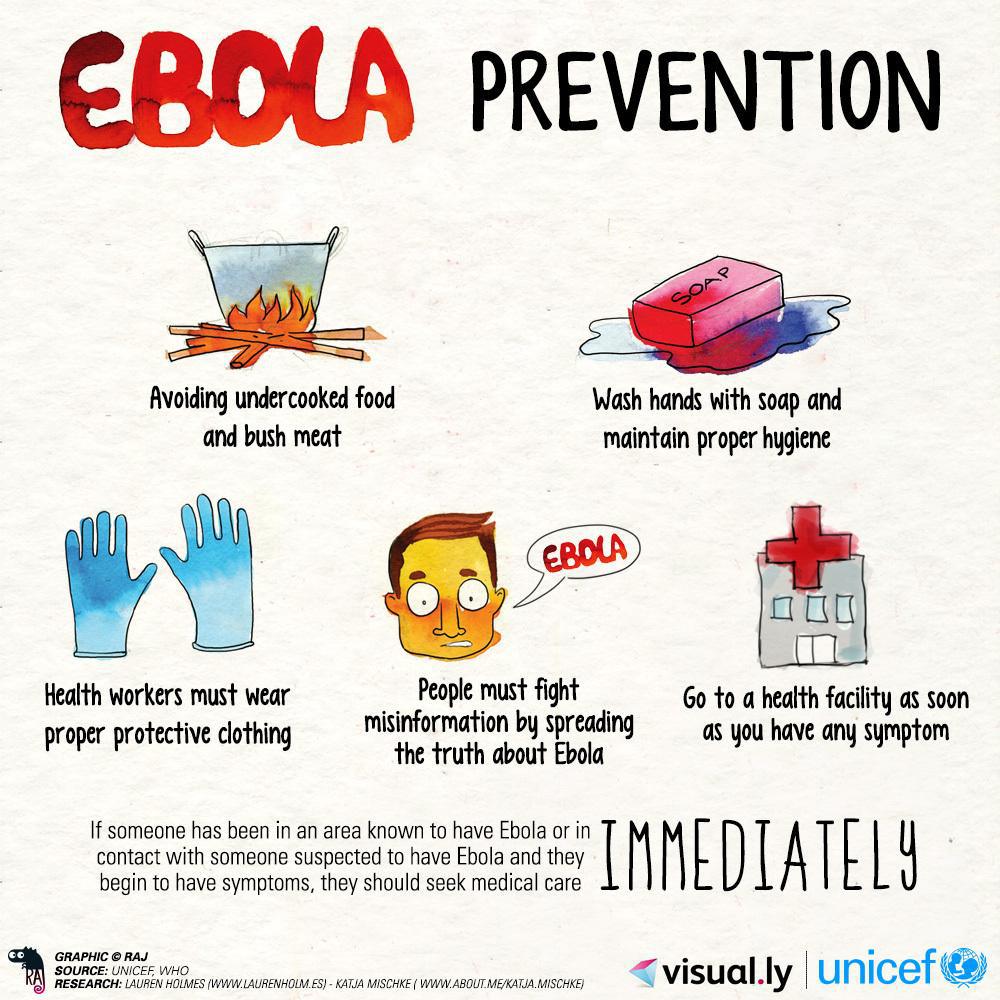 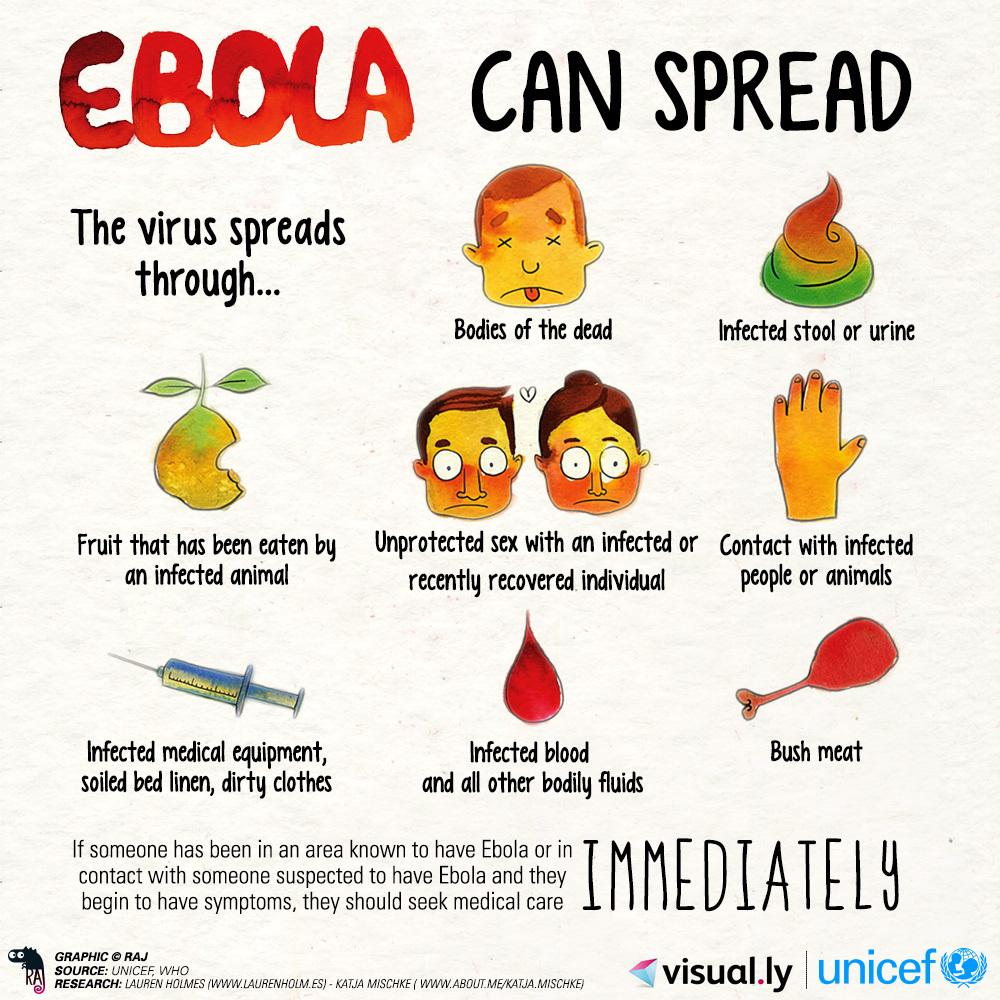 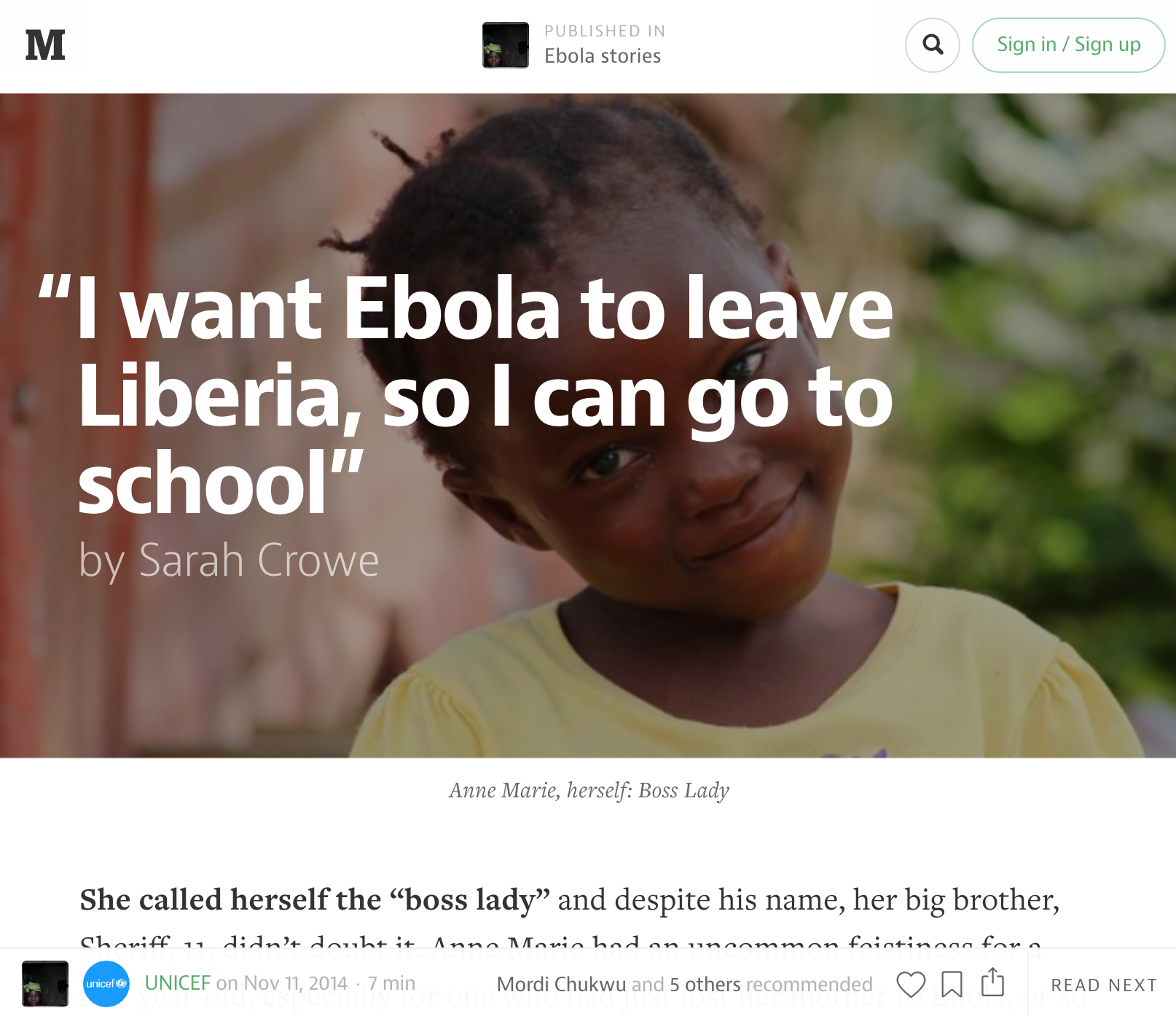 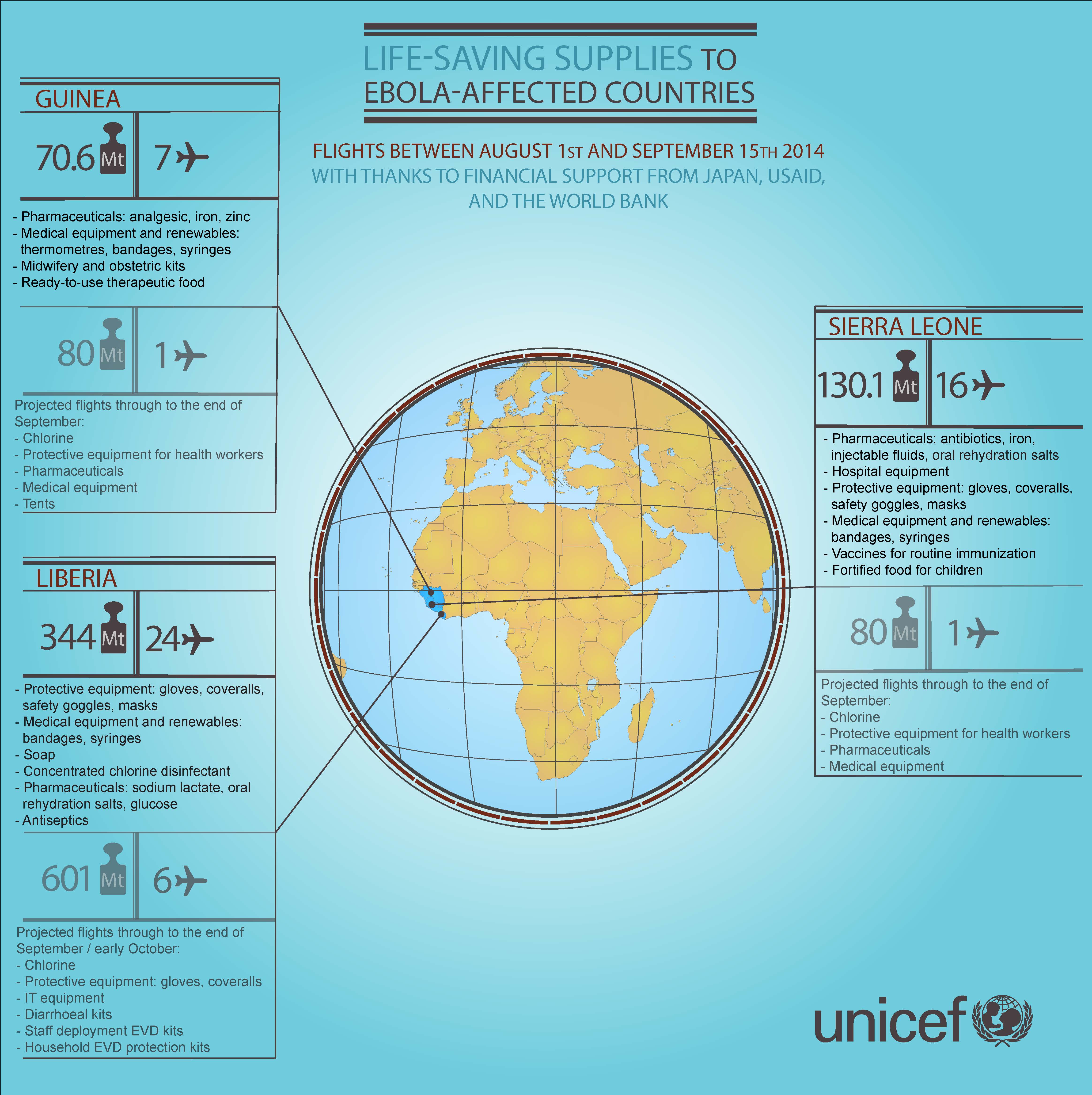