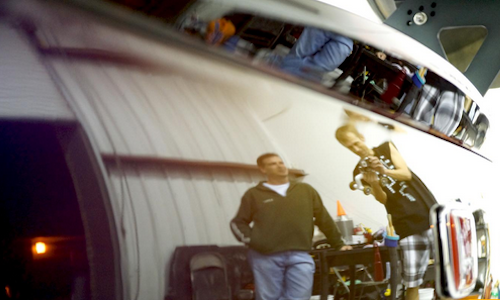 Turtle Wax has been around for nearly 70 years, a product so reliable it could get taken for granted. The client asked Zeno to help add luster to the brand, using a summer promotion aimed directly at the car-lovers heart.

The epitome of a well-polished car is seeing your own face in the reflection. The lifeblood of social media is sharing "selfies." Combining the two, the team came up with #Reflectie, the ideal way to spread brand awareness while reflecting product performance, and the first social media phenomenon owned by Turtle Wax.

We challenged car lovers to grab a bottle of Turtle Wax, snap a self-portrait in the shine of their freshly waxed car, and tag it on Twitter, Instagram or Facebook with #Reflectie and @TurtleWax. In addition to instant car-lover fame, it came with the chance to win a 2015 Ford Mustang and other great prizes. Getting the target customer to both create and share branded content – content specifically highlighting product attributes — made the PR campaign a model of efficiency.

By the conclusion of the campaign, Turtle Wax scored its first ownable social media movement. The three-month program created a new level of Turtle Wax engagement, a valuable consumer database and a social media following that could extend beyond the summer promotion.

Throughout the campaign, Zeno combined the viral value of organic social media with a 360° media strategy, and ensured appeal to both car-care enthusiasts and mass retailer shoppers. In the process, the business and communications objectives had to work together. Brand relevance and consumer engagement were key to influencing Turtle Wax usage during the key summer season.

By watching trends, Zeno identified an opportunity tailor-made for the Turtle Wax brand. According to 2014 data from Samsung, self-portraits or "selfies" make up almost one-third of all photos taken by people aged 18-24. Monitoring Turtle Wax's social media assets, we noticed the emerging trend of "car selfies." We also considered the heart and mind of the target customer; a car-lover who takes pride in a job well done, and who looks at summer as "driving season," a time to celebrate in and with his car.

Combining this research with learnings from past programs, Zeno recommended creating a newsworthy program with a simple, memorable call-to-action. #Reflectie presented a relevant way for the team to position Turtle Wax, and provided a timely news hook for a proposed summer contest.

For a campaign driven by consumer engagement, the incentive would need to be compelling, the components would have to amplify each other, and the buzz would have to last all summer. Zeno initiated a four-phase strategy that built on itself, bringing in fans with the contest announcement, spurring them to create and share content, investing them with the power to vote for winners, and paying off with the big Mustang giveaway. At every opportunity our 360° media strategy would take advantage of the contest's visual assets, a direct "reflection" of Turtle Wax's product benefit.

The team built an interactive microsite to host the UGC and voting phases of the program. OfferPop technology allowed us to seamlessly manage the program and have it live off of TurtleWax.com, driving more than 200k clicks to our website from a targeted subset of fans and entrants.

Paid social amplification spurred engagement through channel-specific campaigns. Twitter was the essential medium for the #Reflectie program, the place we first saw auto-enthusiasts trying to out-shine each other. Our Promoted Tweet campaigns targeted proven drivers of our male target, including BroBible, Barstool Sports, and Grantland.

To bolster its presence, the team partnered with Brander, a vast network of power Instagram users, to influence and support customized, sponsored content, and specializing in key auto and sports verticals. Additionally, we hyper-targeted our paid amplification to reach millions of Facebook users with an identified affinity towards cars and car care.

And we scored a coup, enlisting hip-hop superstar Flo Rida and Super Bowl champ Richard Sherman to post their own #Reflecties on their popular social channels, encouraging fans and followers to join in. The specific timing of the Richard Sherman Reflectie was essential, as it launched the day before the NFL Draft and the day after he signed a contract to become one of the highest paid cornerbacks in football. This led to a steady cadence of earned media hits where the #Reflectie program was the lead message or mentioned in the story.

Turtle Wax scored its first ownable social media movement. The three-month program created a new level of Turtle Wax engagement, a valuable consumer database and a social media following that could extend beyond the summer promotion. We captured thousands of e-mail addresses from users who entered through OfferPop. Many willingly shared qualitative information about their car color, product preferences, and use practices in an optional form.

Twitter accounted for 48% of total entries into the program and over 50% of the 217,000 clicks we drove to TurtleWax.com. Community size increased by over 200%, further increasing our army of car care aficionados and engaged enthusiasts. Our Promoted Tweet campaigns yielded strong results across the board, and our men's interest targeting was at a whopping 13.37%. Some keyword campaigns registered over 7% and most segments were over 4%, a trend that helped drive entries on Twitter. Worth noting: the industry average for the car/auto vertical is ~2%.

Brander enlisted 50 Instagram influencers in the car/auto/men's lifestyle/sports space to create customized #Reflectie photos. This led to over 800,000 engagements on their specific content, a slew of new entries to the program via Instagram and a 134% increase in followers for the budding Turtle Wax Instagram handle. 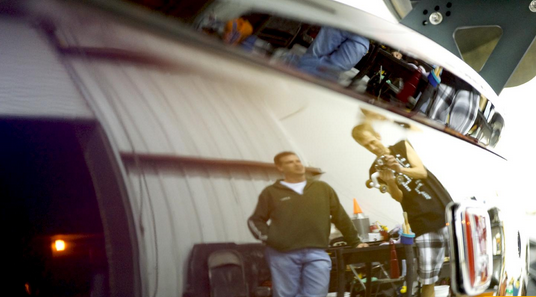 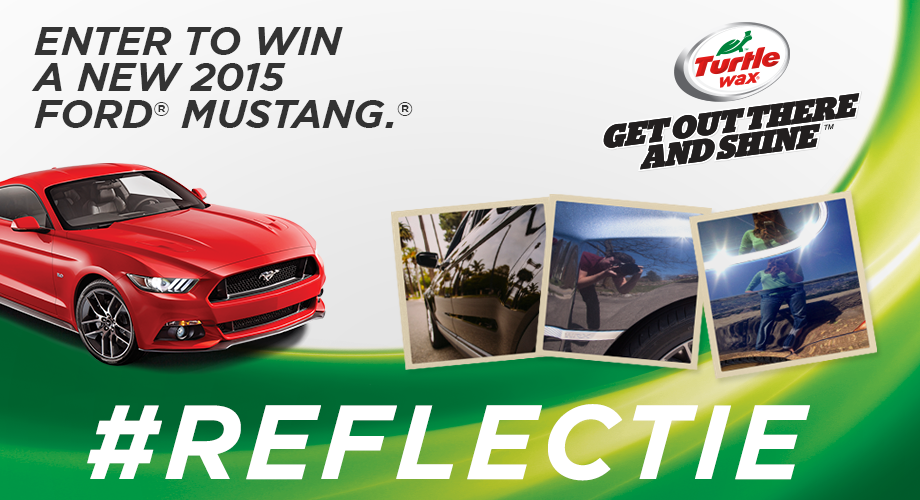 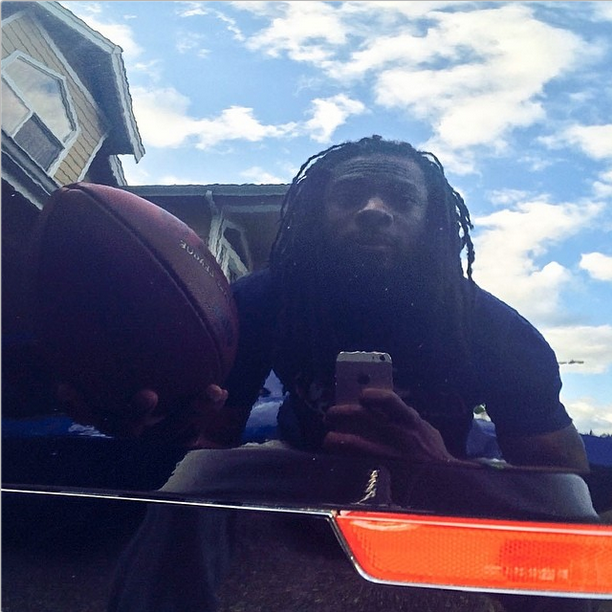 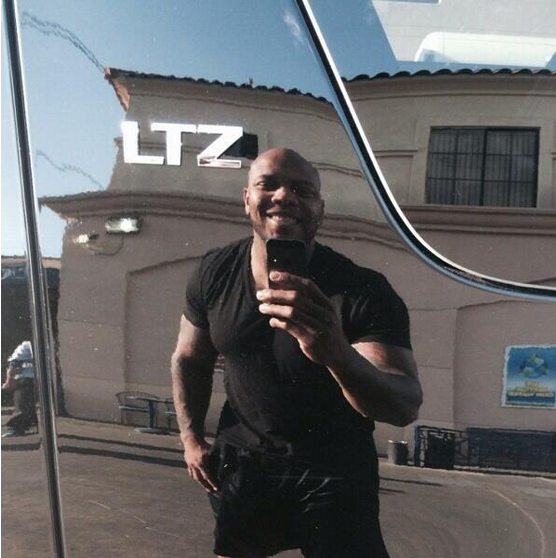