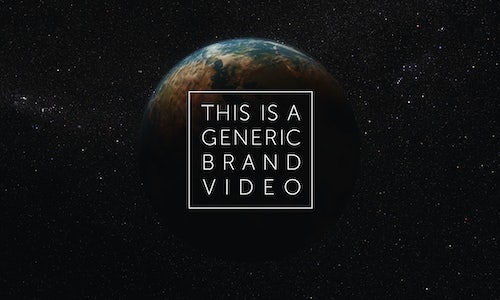 This Is a Generic Brand Video

As a new entrant to the stock footage market, established in mid-2013, Dissolve sought to build awareness around its product, stock footage, by showing its product in use. Secondary goals were to increase signups and site traffic.

We wanted to send a message to creatives working in advertising and video production that Dissolve has quality stock footage, and that we understand your world and your needs.

We found the original script on McSweeney's, a humor site. Though the script parodied the most egregious clichés in "shoot the brief" brand videos, we wanted to see it made. And we thought our audience would enjoy seeing it, too. We knew that despite being a formulaic, paint-by-numbers execution that we could make it look good, and if it was funny enough, people would share it and see our footage in action.

The video was posted on March 21. On March 25th it exploded: articles on Fast Company, Ad Age, Adweek, Mashable, Gizmodo, Mediaite and TIME; Vimeo staff pick and Boing Boing post. Over 1.7MM views on YouTube and 580K on Vimeo to date. During the launch week, visits increased by 9x, site signups and sales revenue both increased by 6x. It was widely shared and commented upon. Research requests poured in from large ad agencies who were previously not customers. In short, the video put Dissolve on their radar of stock suppliers.

We feel this was a brave, bold, and funny way to promote our stock footage to those in the advertising industry.

By acknowledging and embracing that our clips can be used to illustrate tired cliches (but obviously, shouldn't be) — we implied that we understand the power of context and story, and the role of the creative in advertising.

By poking fun of the "don'ts" of brand video, we showed that we clearly understand the "dos". Importantly, the clips were professional and well-shot, showing that we have a wide range of footage to suit any need, not just the same-old, same-old.

We're thrilled to hear that people keep rediscovering this video, sharing it, and talking about it.

Video for This Is a Generic Brand Video 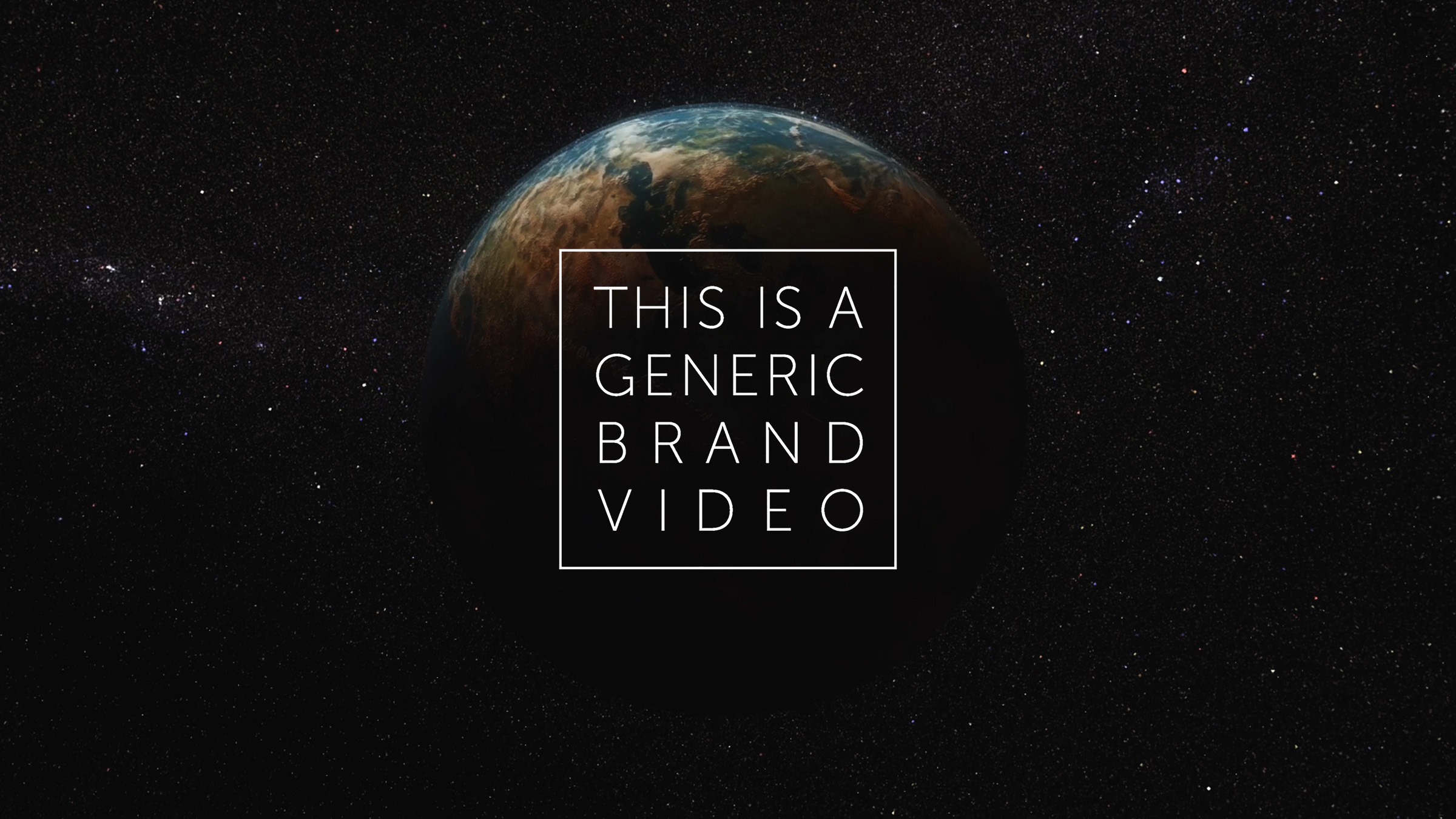 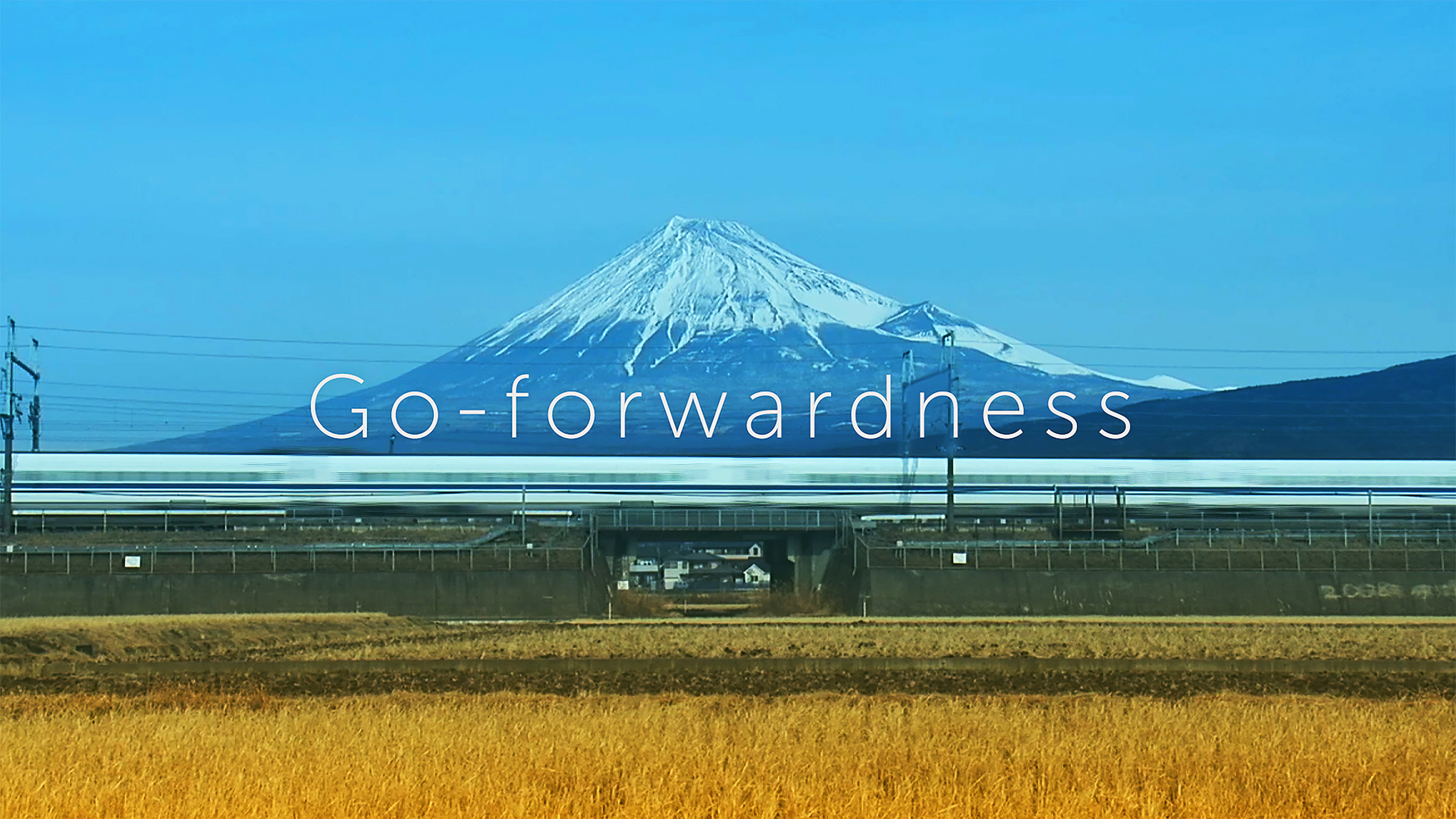