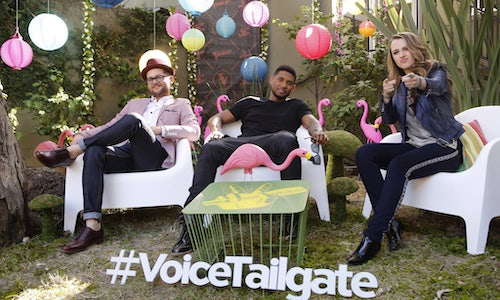 Every good tailgate needs: friends, fun games, and of course, food and drink… And the #VoiceTailgate incorporates all that and more for an organic, first-of-its-kind social experience. #VoiceTailgate welcomes talent from the show, celebrity guests and platform influencers to capture and share content during the event on their personal profiles. The official show accounts activate across seven different platforms, often hosting talent takeovers. At home, fans follow along and joined in by using the #VoiceTailgate hashtag.


Partygoers at the IRL event visit a Vine 360 booth, Instagram photo stop, and GIF station, all while social influencers create even more unique content on the fly. And, just like a traditional tailgate, fans can grab a bite to eat as food blogger and wife of host Carson Daly, Siri Pinter, serves up special mocktail and appetizer recipes for every event via her blog, SiriouslyDelicious.com.

On May 13, #VoiceTailgate was integral for helping the show set a new record for Twitter TV conversation.

Online pre-shows used to be a one-way street, with users watching a live feed from a video camera set up in the corner of a greenroom. The Voice turned the live stream concept on its head, releasing snackable pieces of extremely engaging social content from various online platforms and IRL activations on-set.

Launched in Season 6, the event was designed with social from the beginning. Rather than work social into television, #VoiceTailgate infuses television into social by leveraging native platform functionalities, connecting with social influencers and empowering fans to have a recognized voice in the conversation. Rather than having an emcee interview talent straight to camera, we partner with Viners to share social video that portray the true nature of the backstage event. A traditional step-and-repeat is replaced by an Instagram photo stop and Tumblr GIF booth where coaches, artists, social influencers and guest judges can creatively capture moments from the event. No need to scour the internet to find out what everyone is wearing because partners like @Refinery29are in attendance to tweet out the fashion scoop.

Unique content is created for the official show accounts and pushed live to seven different platforms, allowing #VoiceTailgate to reach fans wherever they are, be it Twitter, Instagram, Vine, Facebook, Snapchat, Pinterest or Tumblr. Certain content is exclusive to a particular platform, thereby incentivizing users to follow on the show's various profiles for different complimentary experiences. From Lil Jon to Tara Lipinski, Rascal Flatts to emerging Viner Brittany Furlan, content flows from every direction in multiple formats.

During Season 6 alone, 126 photos were shared from the @NBCTheVoice Instagram handle, earning more than 679K Likes and 7K comments. As we've just kicked off week 1 of Season 7, we're already off to a strong start having shared 20 photos that have earned more than 150K Likes!

In addition to strengthening relationships with talent and key influencers in the social space, #VoiceTailgate provides an opportunity to incorporate sales partners while adding value to fans. Sponsors play a key role in seeding content and designing the event, and even extend through #VoiceTailgate to support on-air integration.

Most of all, the output is native to social. To participate, users don't need to be in a certain city or purchase items - all they need is the hashtag #VoiceTailgate.

Video for The Voice Tailgate 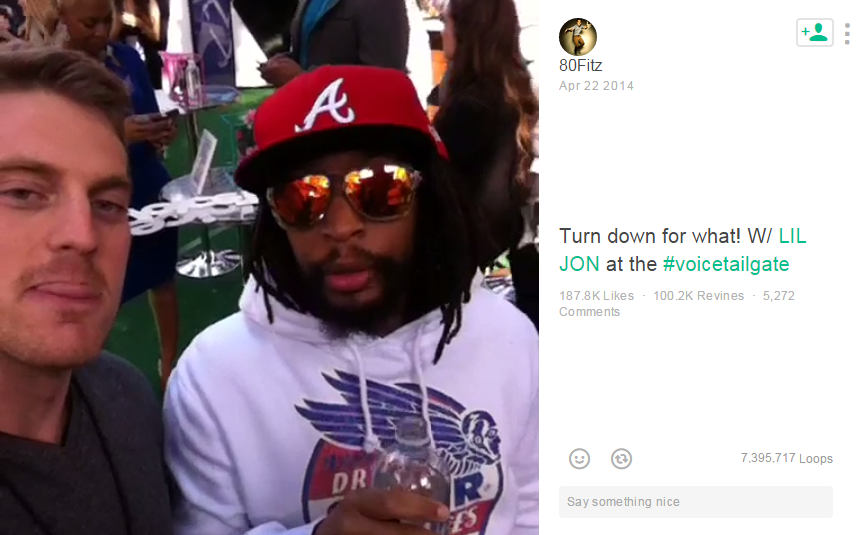 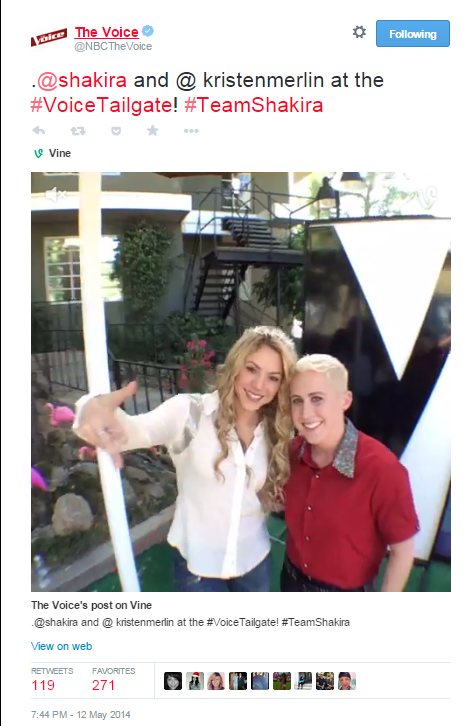 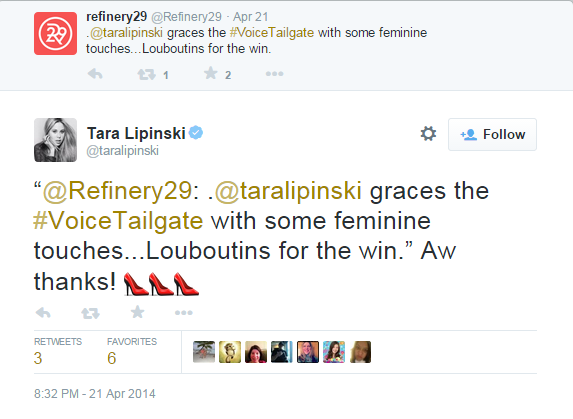 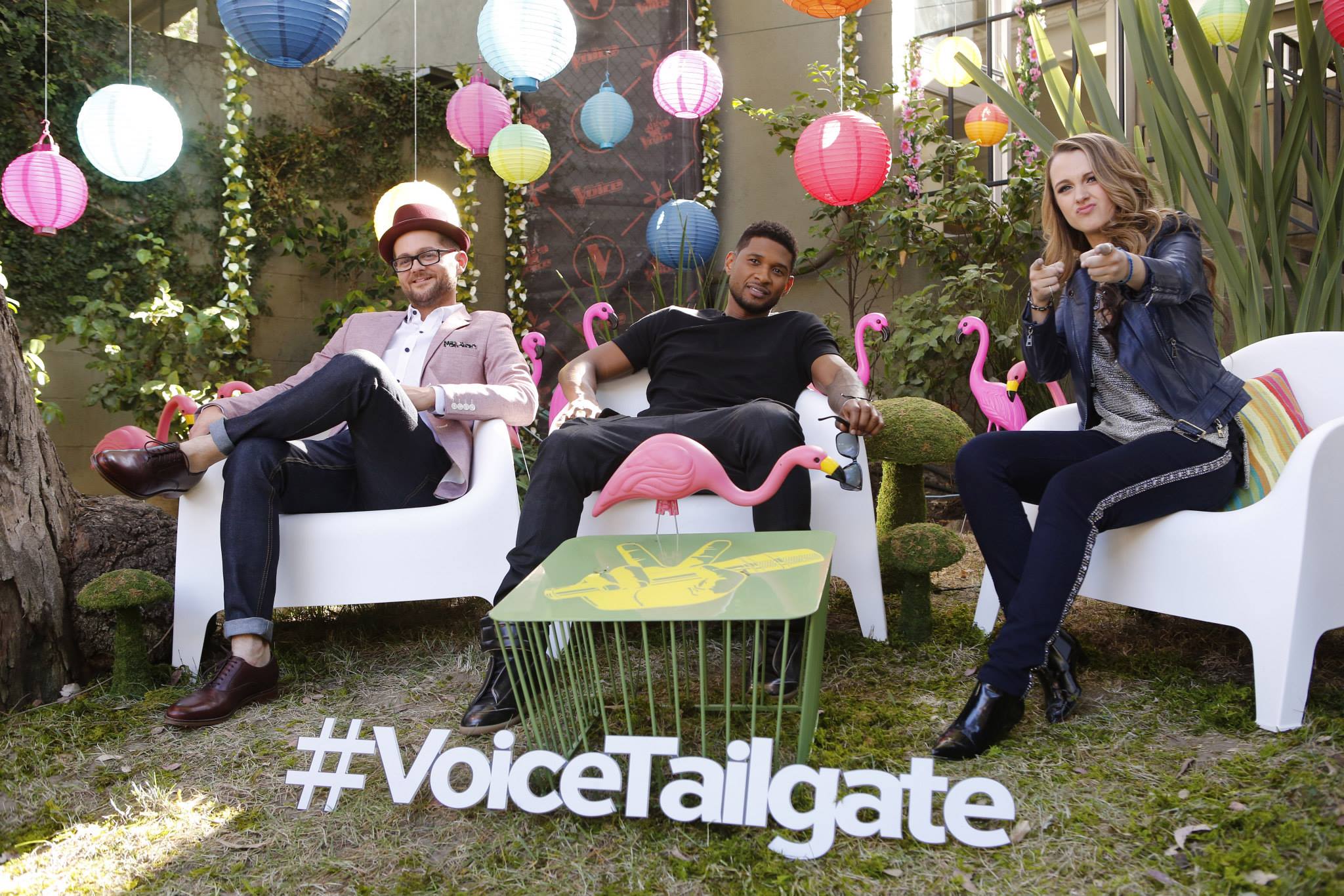 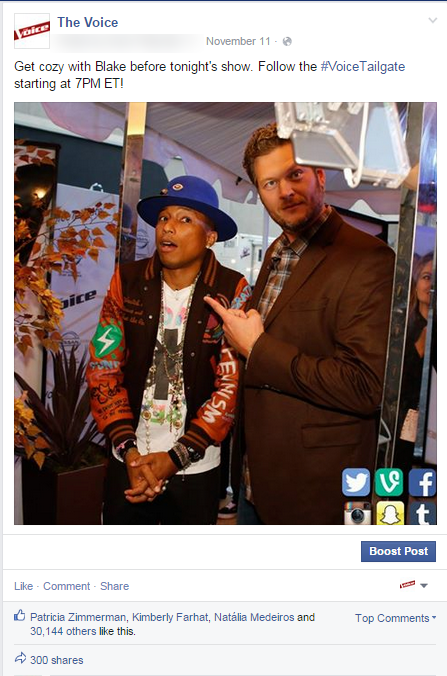 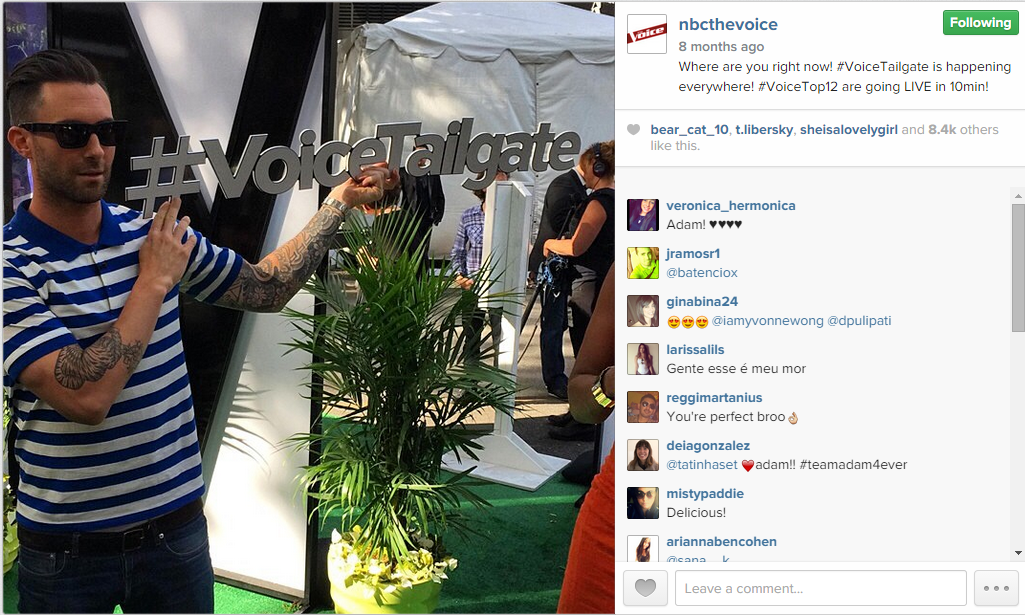