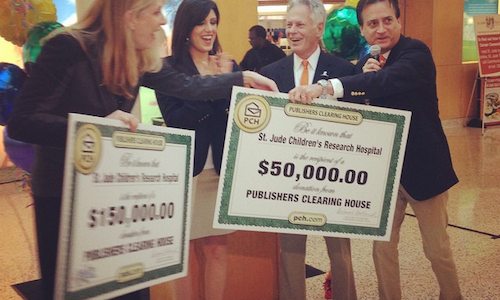 The PCH Give Back

For over 40 years, Publishers Clearing House has been making dreams come true for winners all across the country. People everywhere know we're all about winning. With over $255 Million in sweepstakes prizes awarded, we've changed the lives of so many people. But we wanted to do something bigger — we wanted to make dreams come true for charities, too. And that's exactly what we set out to do with The Give Back.

PCH started The Give Back in 2011, a Facebook charity event where fans had the power to vote for the charities that meant the most to them. Each charity would walk away with money; the charity with the most votes would receive the largest donation. After three successful years and hundreds of thousands of dollars to charity, we revamped the program for 2014 to focus solely on St. Jude Children's Research Hospital. Rather than vote on different charities, The Give Back focused on working towards a goal to increase our guaranteed charitable donation to St. Jude. We also wanted to increase fan engagement and cross-property interaction in addition to empowering our fans to make a difference by their level of participation.

The outcome was a triple win, with a 20% increase in users who earned 10,000+ tokens per day from cross-property participation, a 93% positive response on Facebook and the highest donation in our history for St. Jude: $150,000!

For the 2014 Give Back, PCH pledged to donate $100,000 to St. Jude Children's Research Hospital. On top of that, PCH players had the ability to increase our donation up to $50,000 by earning tokens on PCH properties. Every day a player earns 10,000 tokens or more, the donation to St. Jude increased. Users would visit Facebook each day to enter for their own chance to win one of five $1,000 prizes and to earn token bonuses towards the St. Jude donation.

When it came to choosing the charity, we relied on 4 years of conversations with our fans about giving back and used these conversations to create something they would be 100% invested in. More than ever before, we reacted to what they had to say. We crafted new Facebook posts and blogs to determine the charities that were closest to their hearts. We also carefully analyzed comments we had received from the past. Our fans' choice was clear. They told us they wanted to help St. Jude Children's Research Hospital.

The results were more than we could have hoped for. PCH saw a 20% increase in users who earned 10,000 tokens or more on PCH properties in any given day. There were approximately 50,000 entries on Facebook with a 93% positive response to the overall promotion. We delivered St. Jude a PCH big check of their own and shared the experience with our fans through Facebook, Twitter, and our blog. Most importantly, we succeeded in our number one goal: making dreams come true for charities, too! The $150,000 donation we made to St. Jude Children's Research Hospital will go a long way in helping its lifesaving mission of finding cures and saving children.

Video for The PCH Give Back 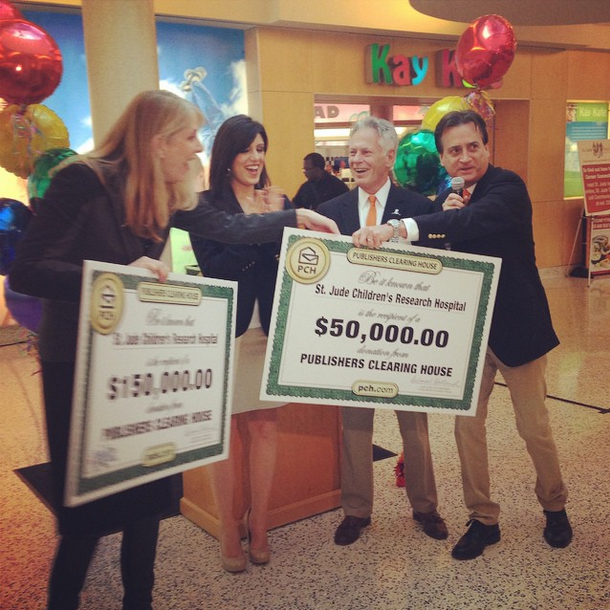 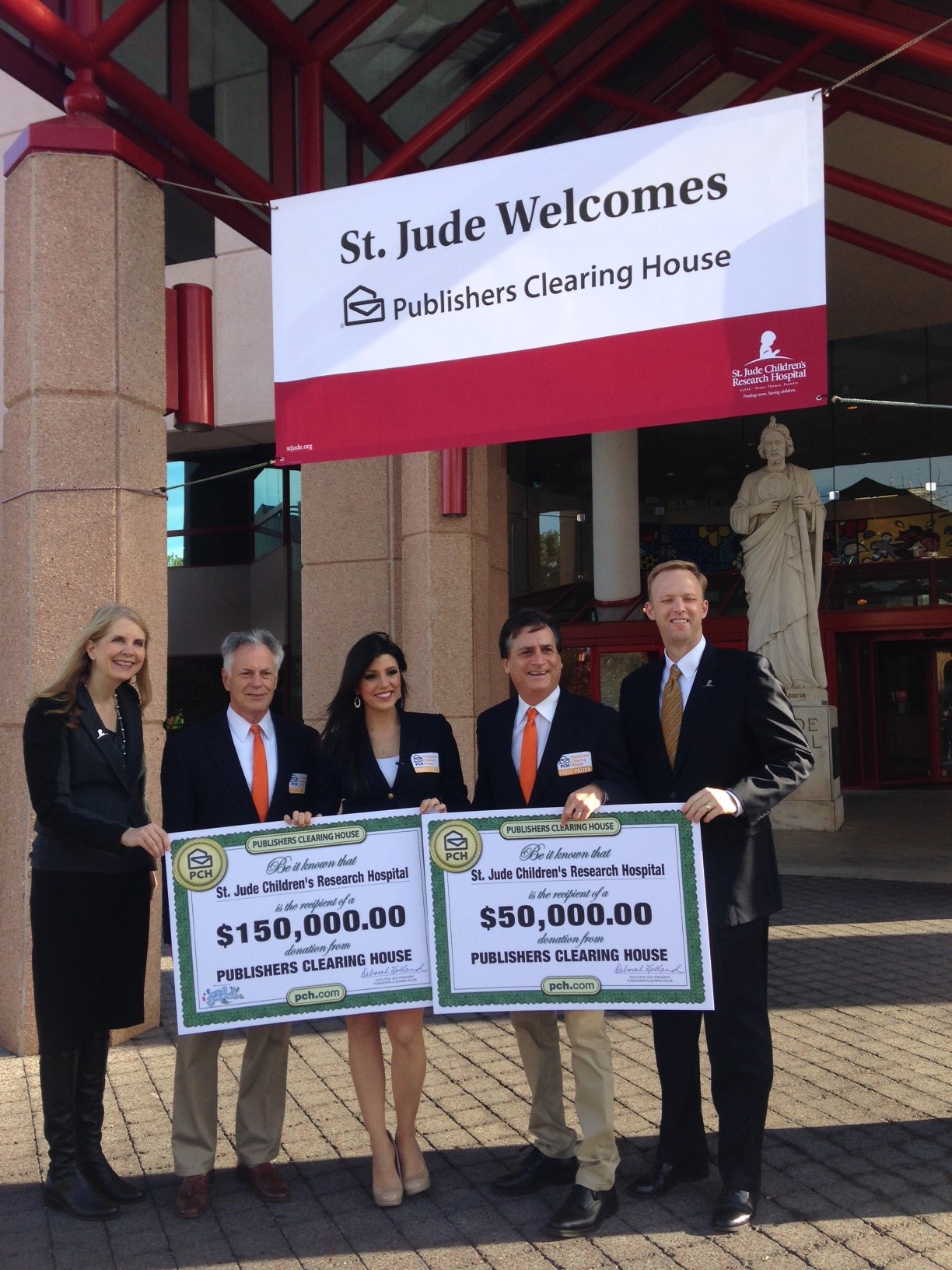