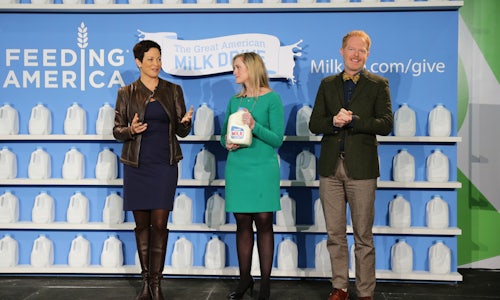 Hunger impacts 1 in 6 Americans, including 16 million children, who do not have access to adequate nourishment to help them reach their full potential. And milk, while one of the most requested nutrition staples, is rarely donated. In fact, the 46 million Americans served annually in the Feeding America network receive the equivalent of less than one gallon of milk per person per year.

Based on a new insight that people wanted to donate fresh foods like milk but they didn't know how, America's milk companies teamed up with dairy farmers across the country to create The Great American Milk Drive, a first-of-its kind program designed to get fresh, nutritious milk in the hands of those who need it most. It's easy to buy extra cans of food at the store or clean out your cabinet at the end of the year and give when it's convenient, but while milk provides key nutrients essential for food insecure Americans, especially kids, donating a fresh item like milk presents a new set of problems: keeping it fresh, getting it to the food bank before it expires and ensuring the food bank has the refrigeration capabilities to store it.

To help solve these issues, the program launched in partnership with Feeding America, the nation's largest domestic hunger-relief organization, with a focus on giving back to local communities and shining a spotlight on the vital role milk plays in all diets.

To better understand the role milk plays in America's food banks, the team behind The Great American Milk drive worked with Feeding America to survey its network of more than 200 food banks. The results were staggering:

Our strategy consists of:

To bring the Great American Milk Drive program to life, we:

Of the more than 317 million branded impressions generated since April:

§The Twitter Party resulted in nearly 2,500 tweets using the #MilkDrive hashtag, for a total of 24MM impressions.

More than 115,000 gallons have been delivered to families across the country, driven by donations online, via text, at events or at retail checkout counters. Many of these donations were driven by key media placements, including a segment with Jesse Tyler Ferguson discussing the program on Rachael Ray, which generated spikes in online donations each time it aired.

And, in states with specific local activations, donations were significantly higher than those not targeted – reinforcing the success of awareness focused efforts. For example, while small state Iowa has more than 4,000 donations, we've conducted focused efforts there, compared to larger state, New Jersey, with limited activations and limited donations (just over 1,000 gallons).

*The Great American Milk Drive program is an ongoing program that will also activate around the holidays (a key charitable giving season) and into 2015. Results are expected to increase with ongoing efforts. 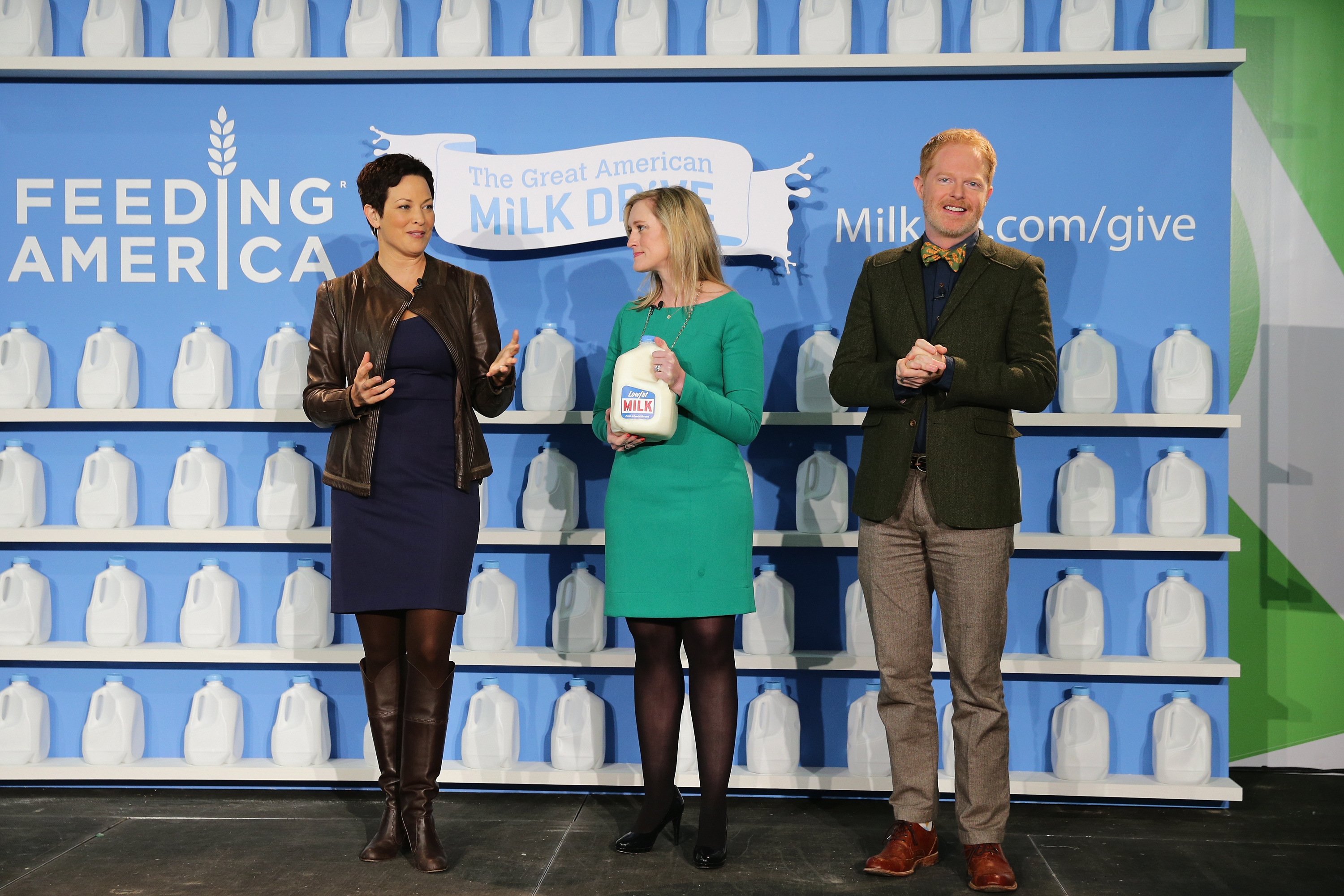