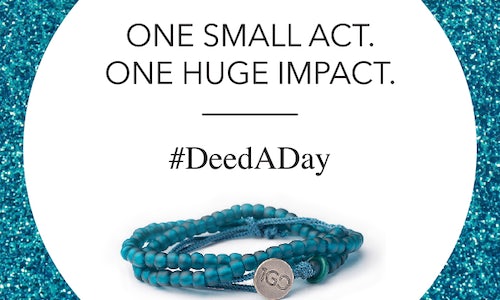 The Everywhere Agency designed and managed a social media marketing campaign to raise awareness of the 100 Good Deeds bracelet and increase sales. We framed the story architecture around New Year's, a time when people set resolutions - most self-fulfilling. We believed we could get influencers to talk about setting a different kind of New Year's resolution, one about doing good deeds – a deed a day in 2015; hence the campaign name, #DeedADay. We intentionally organized the campaign around a time of year when brands don't approach influencers. This coincided with a time when sales of the 100 Good Deeds bracelets were expected to be slow.

100 Good Deeds started as an idea from the heart of Mary Fisher - world-renowned artist, author, and HIV/AIDS advocate who has been partnering with women in Africa for over a decade. Her goal for 100 Good Deeds was to create a way to help women in Africa have a sustainable income and sense of independence. Now women in Uganda, South Africa, Zambia, Rwanda, Haiti, Bali and India hand craft each 100 Good Deed bracelet with love and care. Each one purchased directly benefits the woman who handcrafted it. The 100 Good Deeds mission - "Transforming communities by empowering vulnerable women and spreading kindness" - continues to be realized daily.

While we at the Everywhere Agency knew we could do this campaign on our own, we firmly believed that it was bigger and more powerful than any one agency alone, so we joined forces with eight of the largest blogging networks in the country including the One2One Network, Latina Bloggers Connect, Mom It Forward, b-Link Marketing Network by Blogalicious, Clever Girls Collective, The Niche Parent Network, and the Type-A Parent Network. Together with our own community of bloggers – Everywhere Society – we worked with a combined force of over 46,000 influencers nationwide. Each of the networks – and a large handful of their bloggers – agreed to participate in the campaign pro-bono. This included an unprecedented number of blog posts – 85 in total. While we developed story architecture and talking points for the bloggers overall, each took it upon themselves to create unique, heartfelt posts with messaging driving their readers back to the 100 Good Deeds site.

Critical to the success of the campaign was incorporating a strong visual component. We worked with the 100 Good Deeds design team to design and create a variety of powerful Pinterest, Facebook, Instagram and Twitter content, which we housed on a user-friendly landing page (http://bit.ly/JoinThe100GoodDeedMovement). Some influencers opted to create their own images (for example a raised fist sporting a bracelet), which was just as powerful. We also created a "media kit" for all blogging networks to distribute to their influencers.

On top of the blog posts, a Twitter chat was a critical factor to driving campaign momentum. The oldest and most popular Twitter chat happens to be run by one of the participating blogger networks – Mom It Forward. We worked with the Mom It Forward and 100 Good Deeds teams to combine the Twitter chat – known by the hashtag #GNO (short for Girls Night Out, http://momitforward.com/gno/gno) – with the #DeedADay hashtag by creating relevant questions to good deeds and ethical shopping. All 9 of the blogger networks invited women from around the country to talk about their good deeds, what it means to do a good deed, and why a good deed should remain anonymous. Participants loved having the opportunity to have direct interaction with Mary Fisher. At one point, even celebrity, Rosie O'Donnell jumped in the chat!

The 100 Good Deeds campaign was wildly successful. The results were astounding at over 52 million impressions generated in approximately a 10-day period of time from both social conversations and those residing on blogs. The story resonated with influencers and their readers, resulting in an increase in sales for a product that gives back to at-risk communities. In a year marked by terrorism, fear of deadly diseases and unrest in our cities, the opportunity to share an intention to not only wear ethical fashion, but also do something good was a message influencers were proud to share. 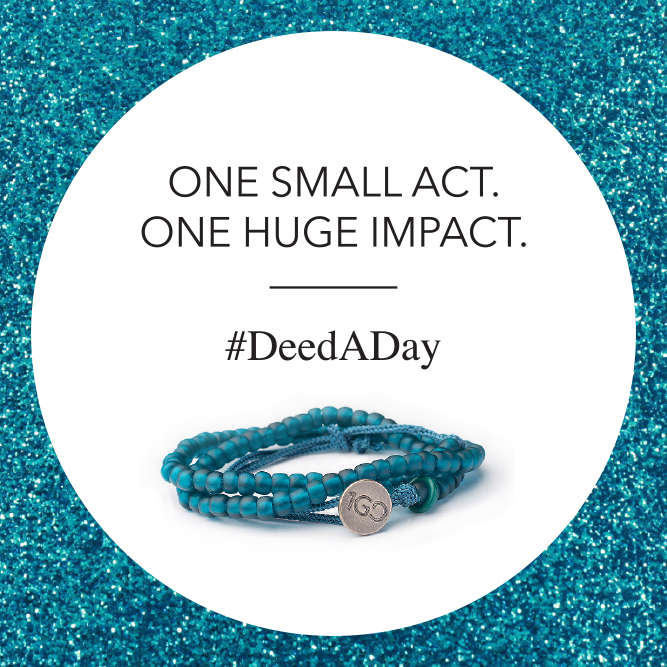 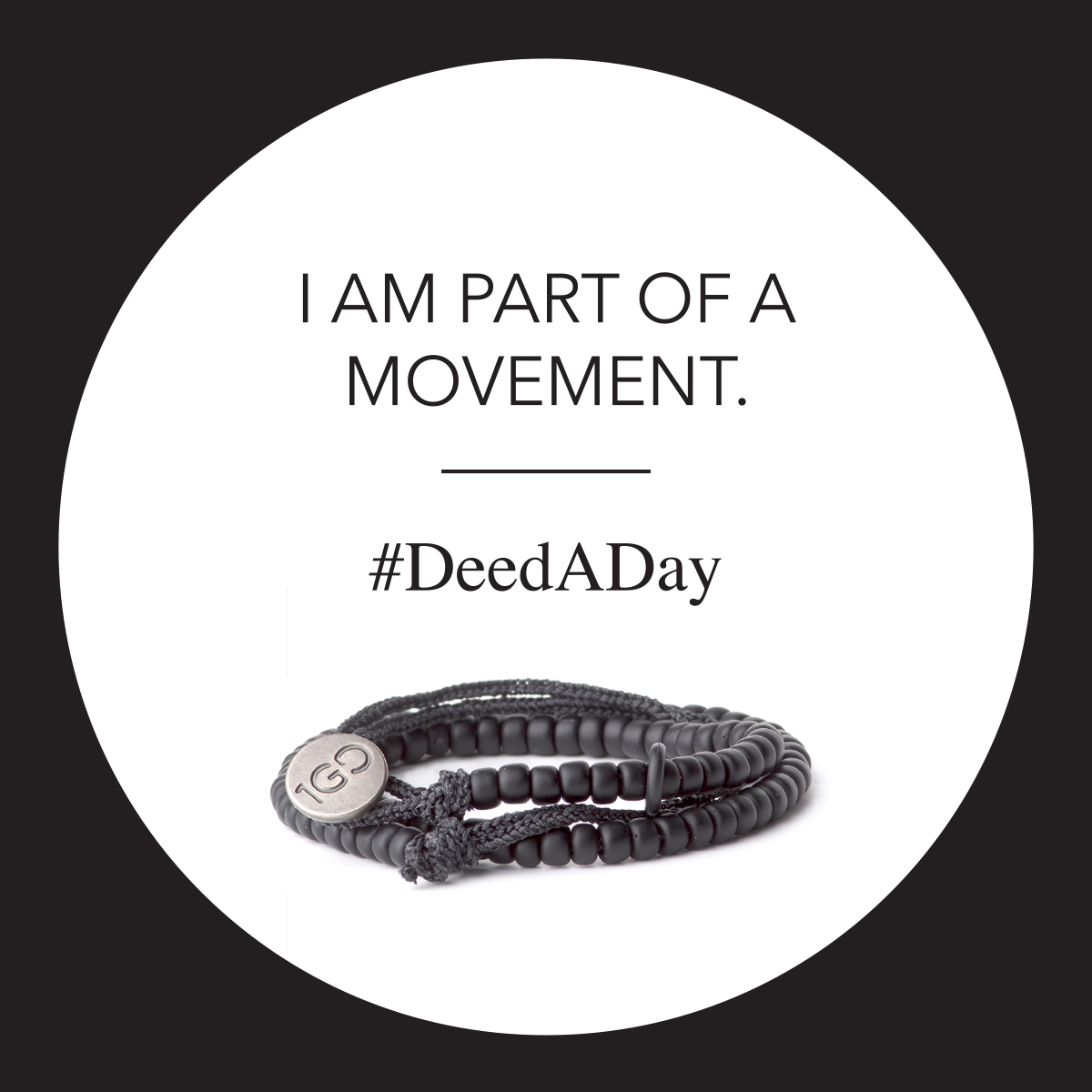 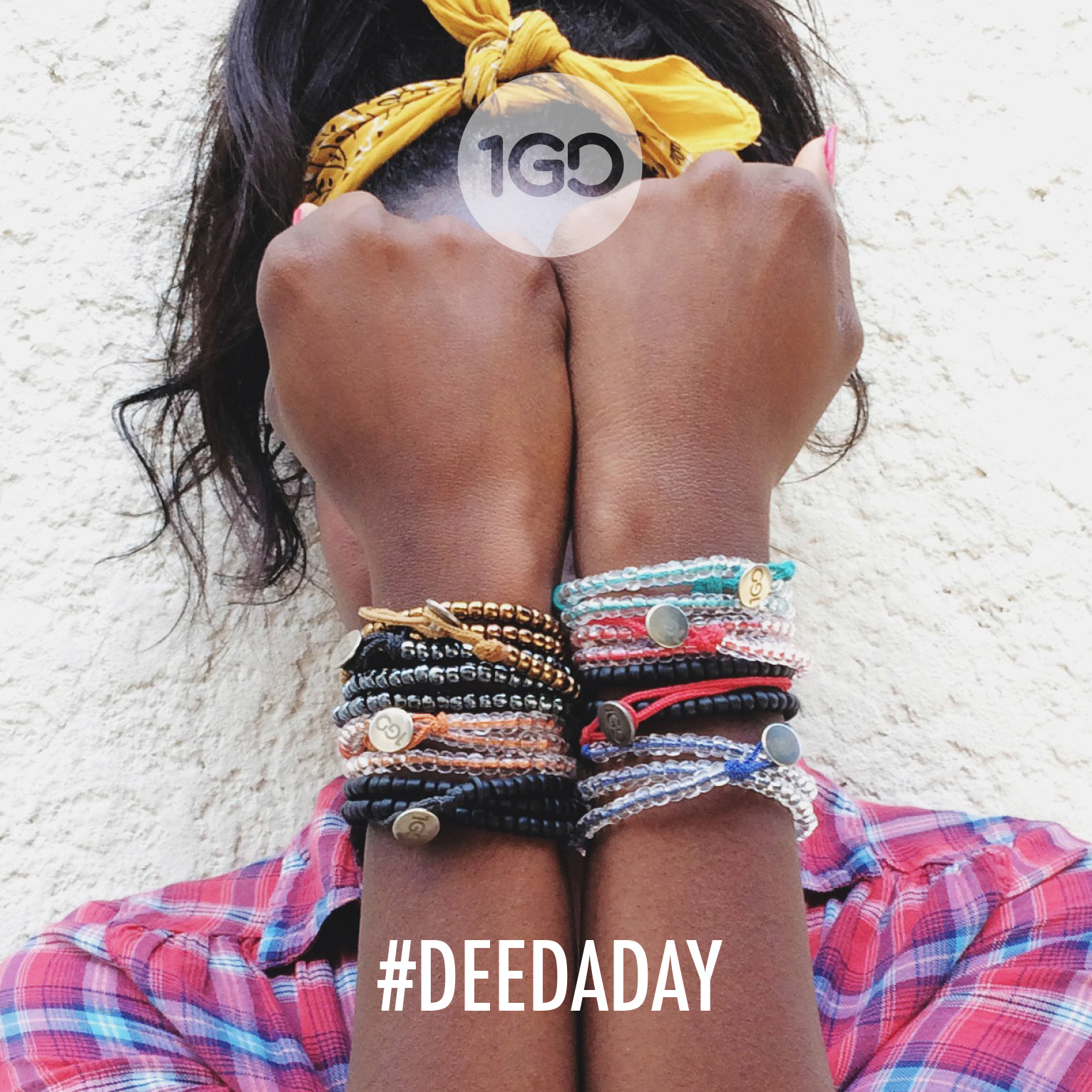 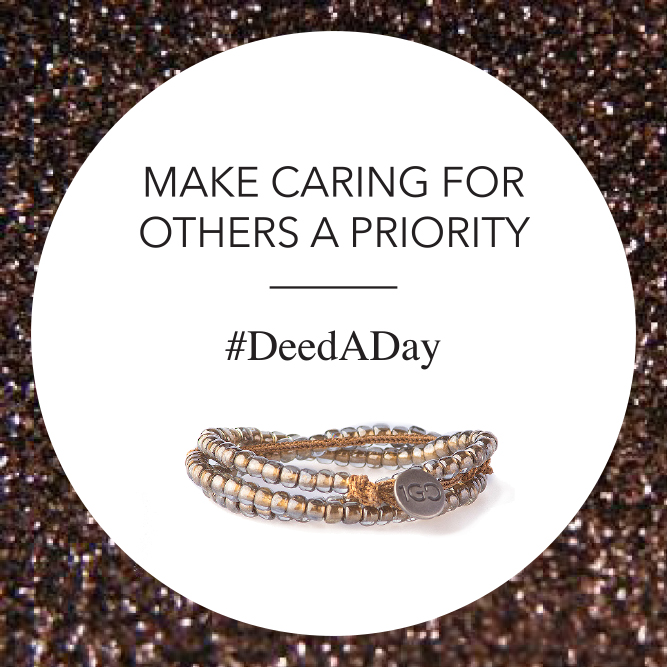 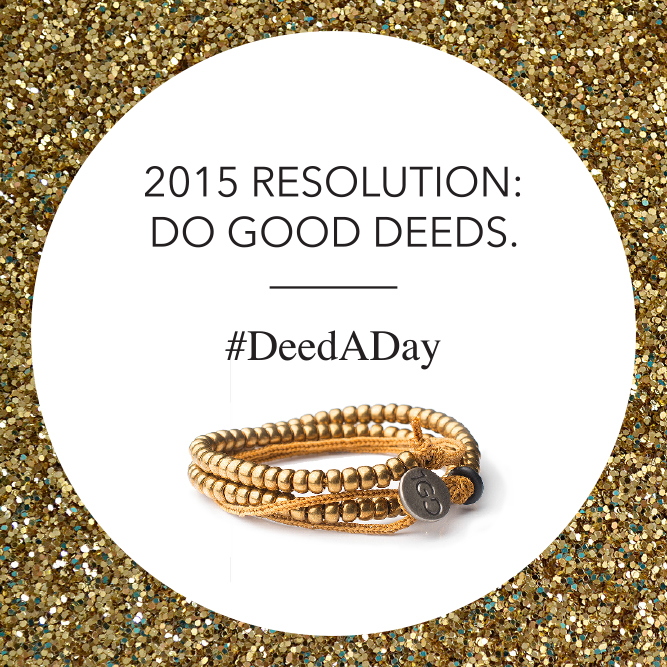