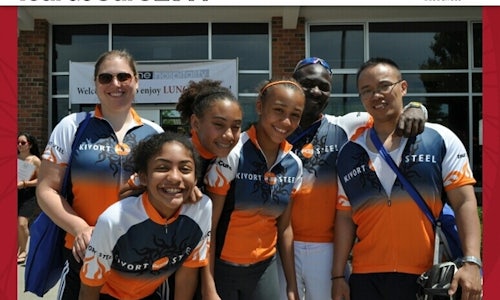 Tagkast activates the 2014 Tour de Cure to increase the social reach of the ADA by 10x.

The American Diabetes Association's experiential initiatives exist to support fundraising and raise awareness for their organization. The ADA integrated Tagkast into their 2014 Tour de Cure events in Buffalo, Chicago, Syracuse, Rochester, and Albany with the goal of increasing brand awareness in a measurable way, driving more qualified traffic to their site, and growing the number of online donations.

By partnering with the ADA, Tagkast built a social amplification campaign to further cultivate the amount of candid brand content posted to Facebook and Twitter around the Tour de Cure events. With Tagkast's software, the ADA wasn't just posting to owned platforms but actually facilitating the real-time sharing of consumer-generated content in a native way. Tagkast's campaign drove the ADA to interact with more race participants and spectators, and then inspired them to share real-time branded content – photos, videos and links – with their personal social networks directly from the events.

Tagkast helped the ADA make deeper connections with their target audience while increasing their reach by 10x. By combining innovative technologies with consumer-focused strategies, we saw widespread participation on-site and optimal brand exposure at the events and online.

Ultimately, Tagkast's real-time social amplification campaign provided a scalable way for the ADA to drive significantly more genuine donor endorsements for their peer-to-peer fundraising initiatives on social media. The world-of-mouth communication, both in-person and digital, that resulted from the ADA's event marketing was significant, and the brand awareness impact was powerful.

Using Tagkast at 5 race events resulted in a total of 3,480 branded photos taken. If we estimate an average of 4 individuals per photo, almost 14,000 event attendees engaged with the ADA on-site and were effortlessly transformed into brand advocates. As the guests shared and tagged those branded photos to social media, the Tour de Cure saw more than 700,000 organic newsfeed impressions on Facebook and Twitter – drastically amplifying the reach of their fundraising efforts beyond the race itself without drastically increasing their spend.

In terms of technology, here's why Tagkast was able improve live and digital engagement for the Tour de Cure like never before:

Providing Tour de Cure participants, volunteers, and spectators with a fun and easy way to capture and broadcast personal brand stories helped to drastically increase word-of-mouth awareness for the race on social media. Given that 70% of American consumers trust brand recommendations from friends and family but only 10% trust website ads, this authentic, personal advocacy was powerful and helped boost additional online activity and donations for the cause. 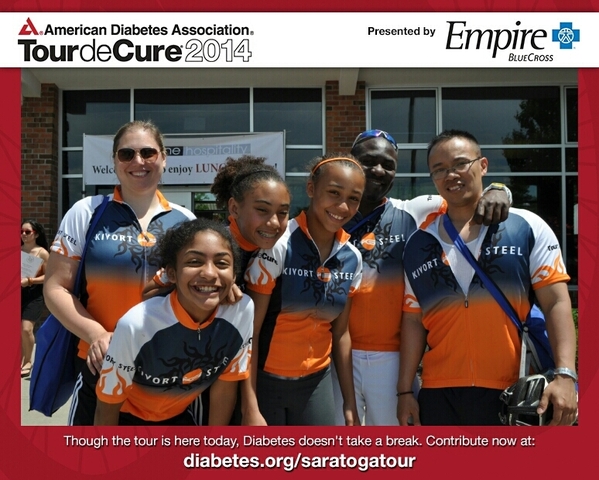 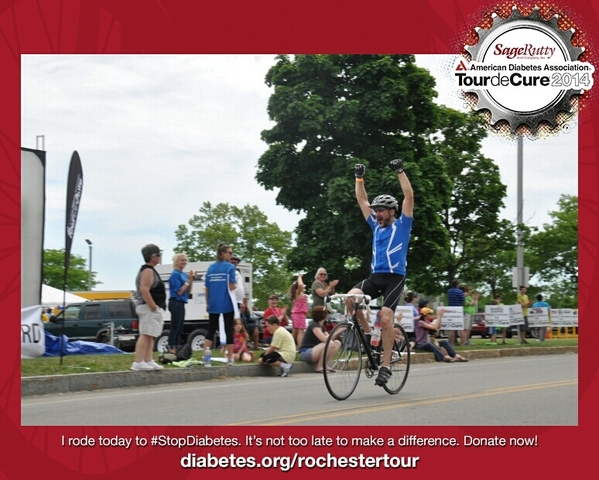 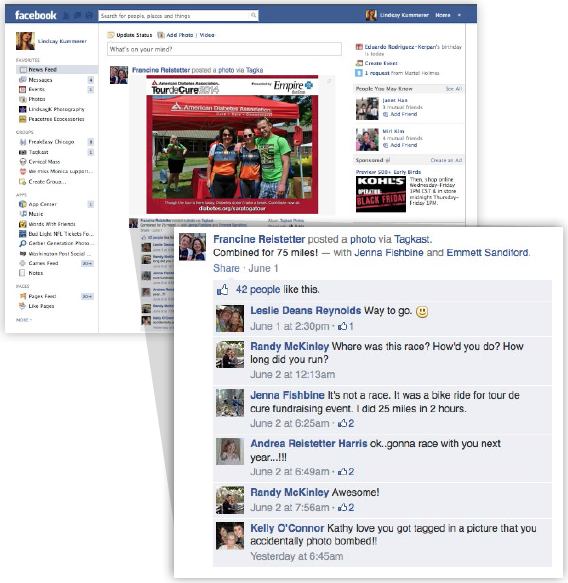 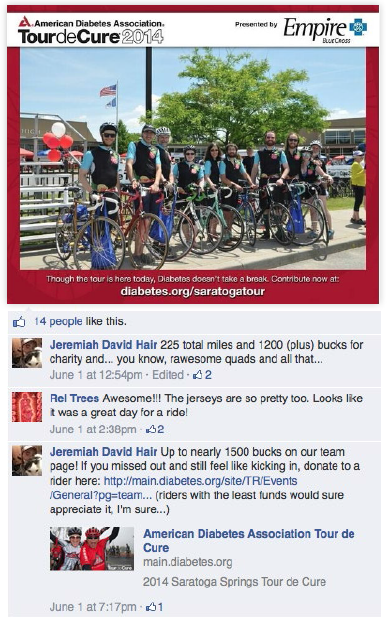