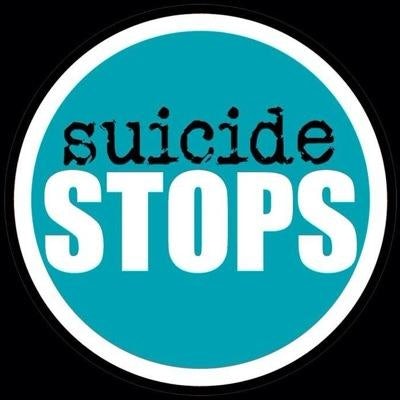 @SuicideStops is run by a high school student named Tiff who resides in NYC. SuicideStops was not founded by Tiff, but by a girl named June in January 2013. Tiff has helped out with the account since 2013 and was given SuicideStops in 2014 and it has grown tremendously from there. SuicideStops was created to spread positivity, spread awareness for mental health, bullying, and suicide and to support others by showing them that they are never alone.