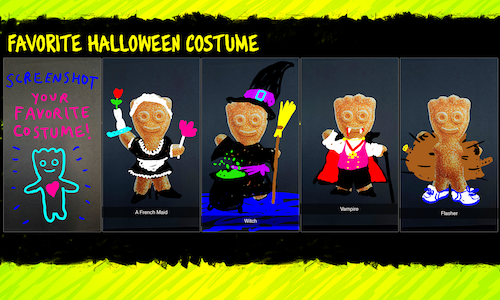 The candy that starts sour and ends sweet sure had a sweet year on Snapchat.

Sour Patch Kids had a major goal in 2014 to grow awareness among its core demographic, candy-loving teens across the United States. And what better way to reach these teens than to speak their language on Snapchat, where they're spending an ever-increasing amount of time? Our method was simple: Deliver fun, highly-sharable content, since peer-to-peer conversation holds such an important place in teen culture.

Being one of the early adopters in the consumer packaged goods category, Sour Patch Kids quickly became an impactful brand on Snapchat by putting its own sour-then-sweet spin on cultural conversations relevant to teens. Each month, new stories were created showing the Kids hijacking popular teen moments such as winning at fall, Halloween costumes, favorite holiday movies, and more.

But, the key pillar of Sour Patch Kids' Snapchat presence in 2014 was its summer launch. To mark its debut on the platform, Sour Patch Kids partnered with social influencer Logan Paul and took to the streets of New York City to deliver five consecutive days of sour then sweet hijinks from their back and forth pranking. Stories featuring the newly-launched Blue Kid, had fans posting across all social channels - from Snapchat to Twitter, on Facebook, and Instagram - saying they couldn't wait to see what would happen the next day.

Keen to enter a new platform central in the lives of its teenaged fan base, Sour Patch Kids showed how forward-thinking a brand it is by partnering with a notable internet celebrity to exchange equity on Snapchat. Despite the Kids' sometimes sour demeanor, they played nice with Logan Paul, who was a perfect fit for the brand with an authentic voice and personality that fans couldn't get enough of. On top of the unique content created, Sour Patch Kids was an early adopter of Snapchat's new video chat feature [launched mere days prior to SPK's debut on the platform], connecting excited fans with Logan and the Kids in real-time one-on-one conversations.

The five-day campaign was a sweet success for the Sour Patch Kids brand, resulting in:

Uninterrupted and growing attention from fans, starting with 583K views on our first Story with Logan Paul, and by our fifth Story we captured more than 6.8 million Story Views

This summer campaign, along with a year of kick-ass evergreen content gave candy-enthusiast fans a sugar high in 2014, with 2015 looking even better for Sour Patch Kids on Snapchat.

Video for Sour Then Sweet Hijinks 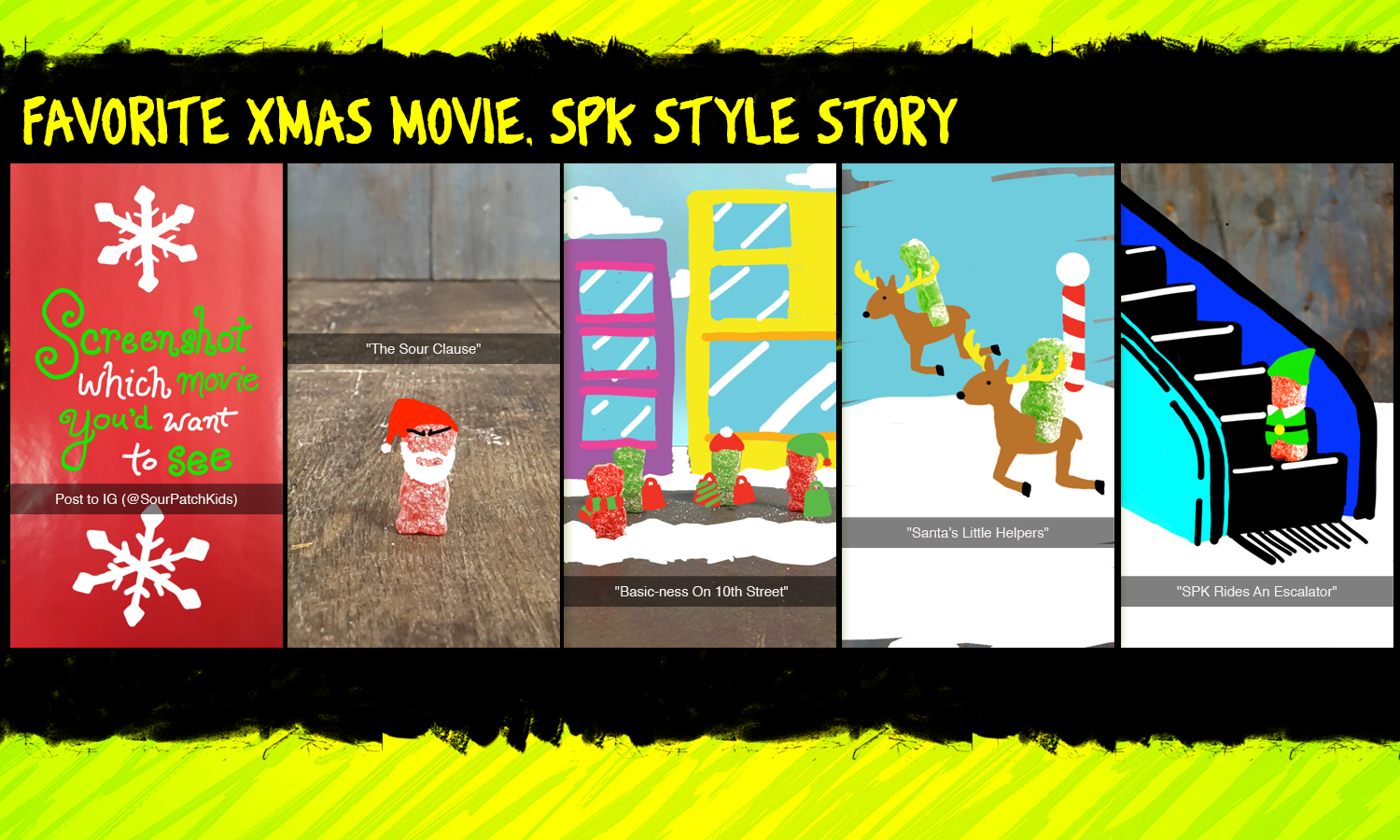 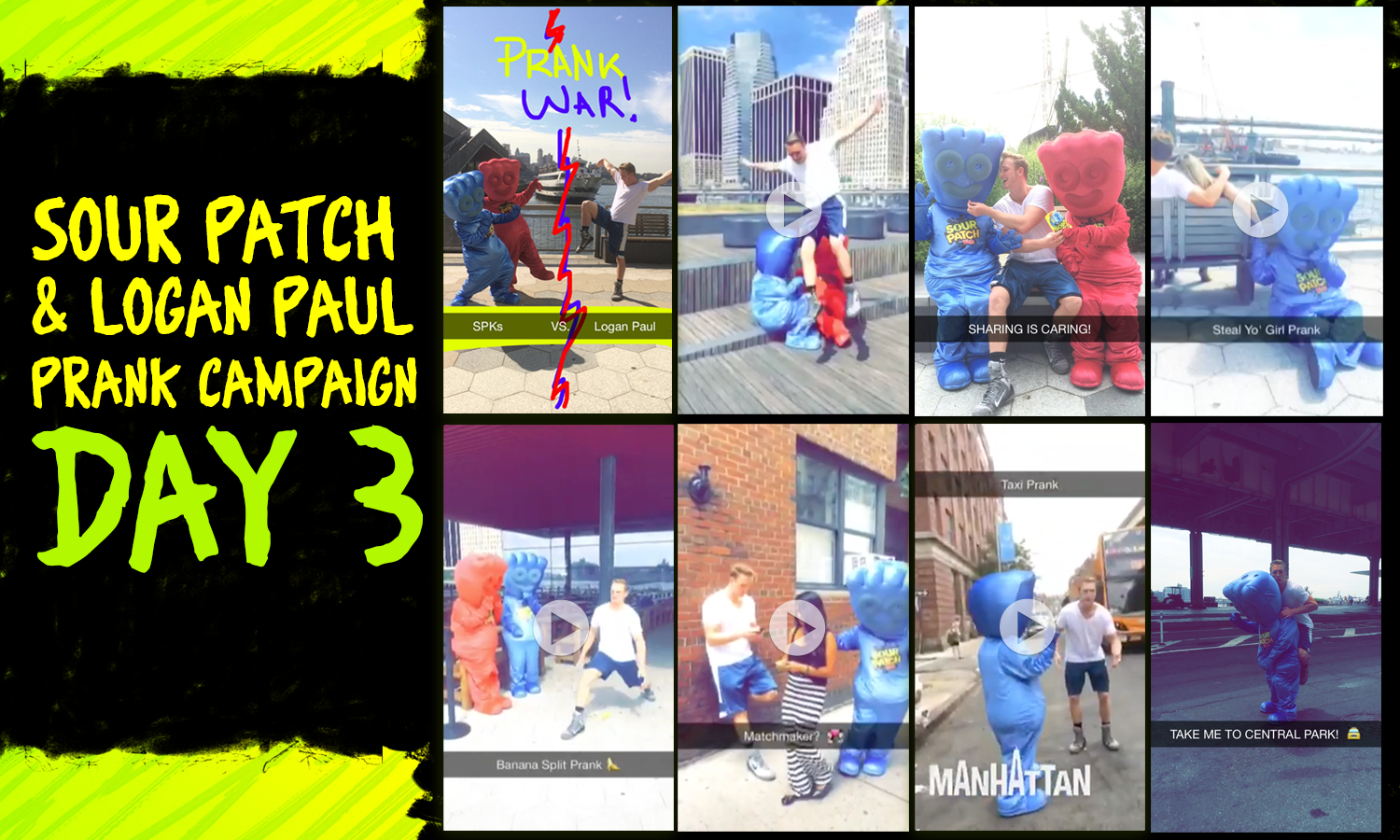 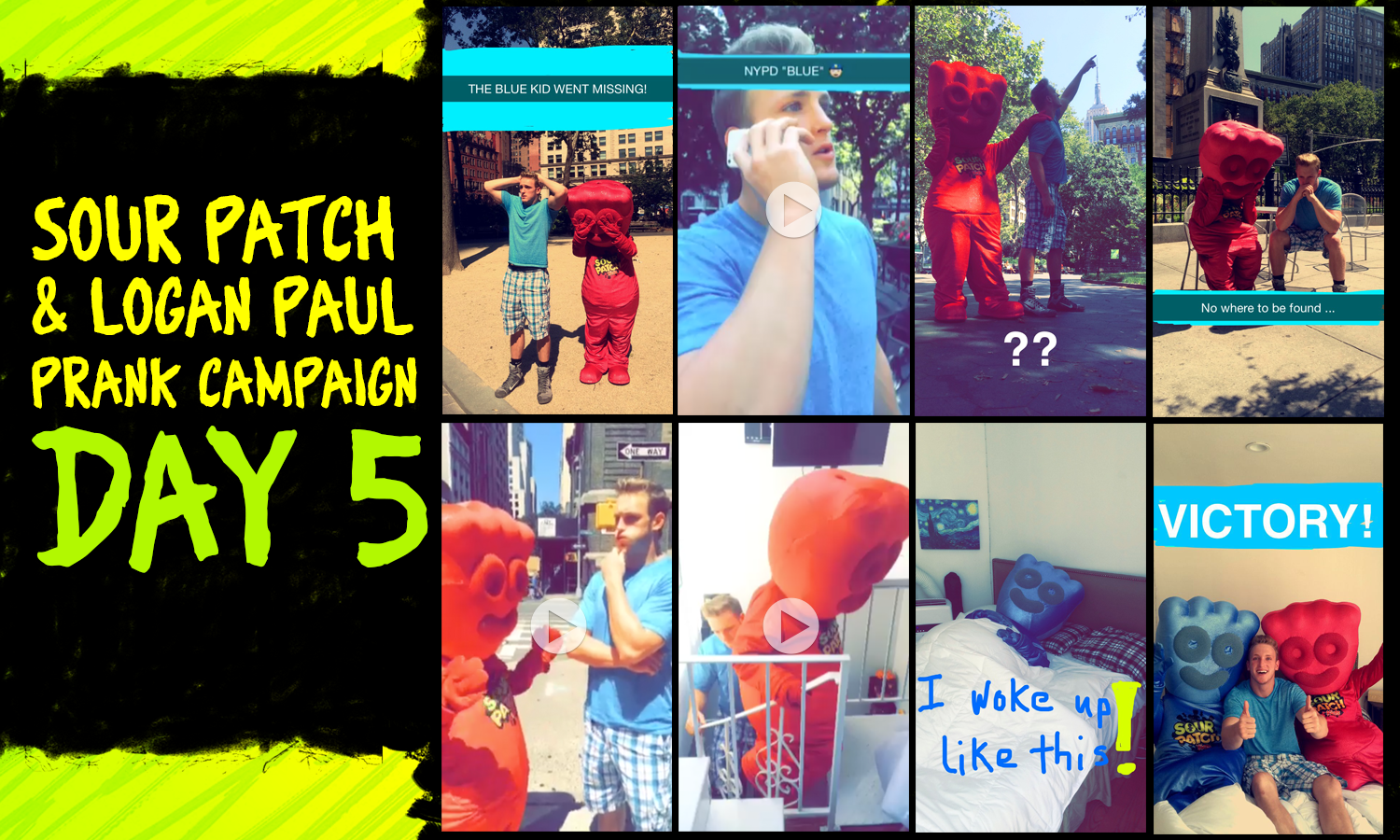 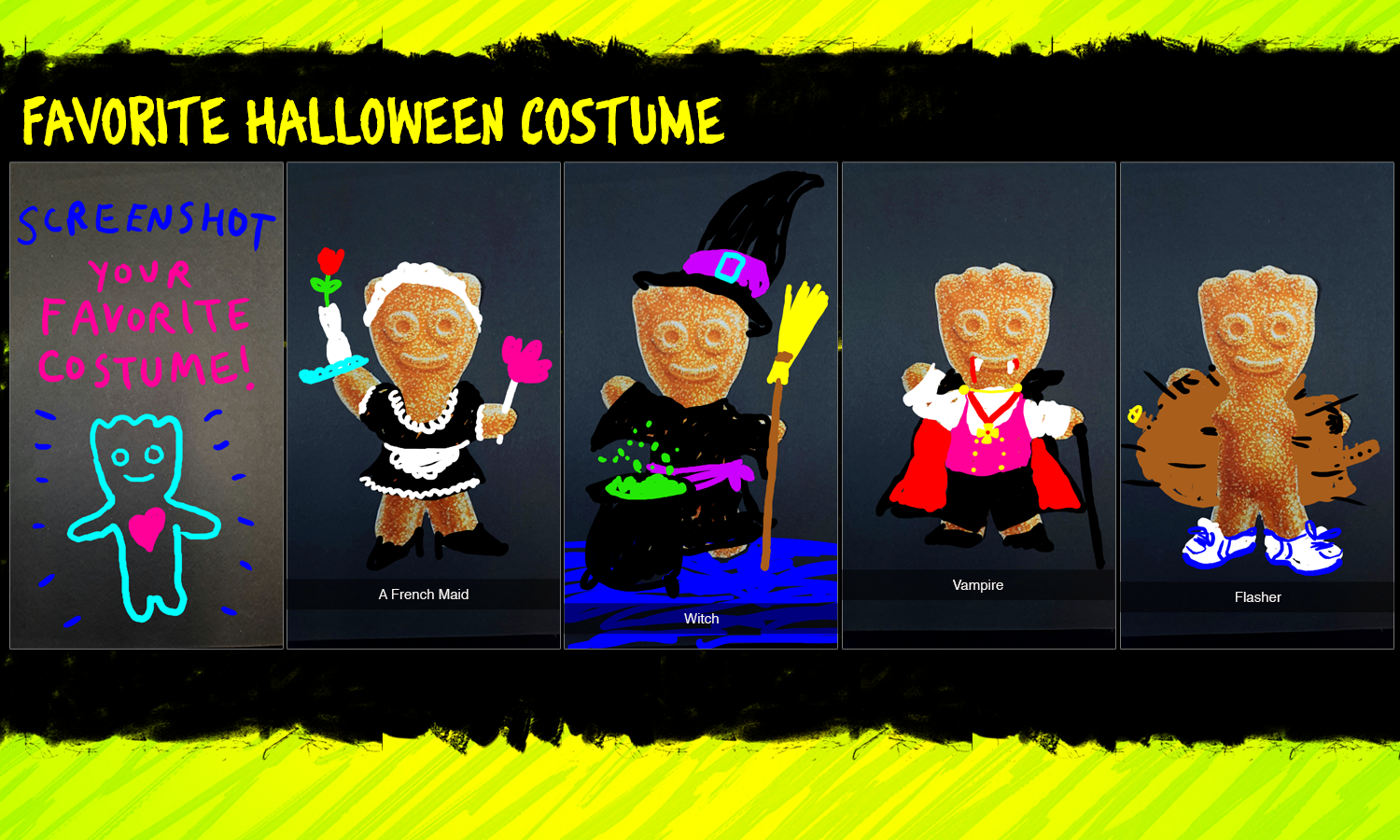