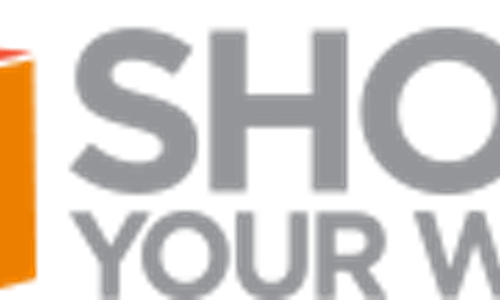 ShopYourWay hits the red carpet with Ricky Dillon and 1M of his closest fans.

In support of ShopYourWay's (SYW) Back to School efforts, Zeno Group and Sway Group collaborated with teen internet celebrity ambassadors, Ricky Dillon and JennXPenn to drive awareness and traffic to the SYW site and showcase SYW rewards. Each ambassador created unique shareable content on Twitter, Instagram and YouTube and participated in a ShopYourWay Back to School webcast, achieving 6.7M Twitter impressions, 2.3M fans on Instagram (with 549.5K likes) and 1.03M YouTube video views.

As an extension to this campaign, Zeno Group and Sway Group continued a partnership with Ricky Dillon as an SYW brand ambassador during the Video Music Awards (VMAs). On August 24, 2014, Ricky Dillon garnered 1.4M Twitter impressions and reached his 1.34M fans on Instagram (with 142K likes) with one image that answered the age-old red carpet question of "Who are you wearing?"

ShopYourWay is an innovative shopping community built around an individual's social network. Consumers can quickly find relevant product information and seek comments and recommendations from friends. Through SYW, consumers stay informed of shopping activity by friends, brands, retailers and experts and gain all the information needed to make the best personal shopping choices. The millennial target, with a robust online social network, is the ideal target for a platform of this nature, but was relatively unknown among the demographic.

ShopYourWay partnered with Sway Group and Zeno Group to showcase the benefits of its community to a millennial target. Sway and Zeno developed the strategy to collaborate with teen influencers who each had large communities of their own. By empowering the influencers to act as brand ambassadors and create shareable content, they created organic reach and buzz among their social media channels and drove traffic to ShopYourWay.com.

Capitalizing on the trend of second-screen viewing during televised live events, especially red carpets focused on fashion, and the high Twitter engagement of Ricky Dillon's followers, Sway and Zeno collaborated with Ricky in follow up to the Back to School campaign to create shareable content and garner organic reach at a time primed for peak impressions.

In the first phase of the campaign, Sway Group engaged two high influence YouTube teens, Ricky Dillon and JennXPenn to amplify ShopYourWay messaging through Twitter, Instagram and a YouTube video, as well as participation in a ShopYourWay Back to School webcast. Each influencer delievered two tweets, two posts on Instagram and developed one YouTube video. Paid reach or advertising was not a part of this campaign.

Closing out the campaign on August 24, 2014, ShopYourWay outfitted Ricky Dillon head-to-toe for his first Video Music Awards appearance. Ricky worked with an SYW stylist to create his unique look, each piece available through SYW.

During the first phase of the campaign, Twitter impressions reached 6.7M, with Ricky and Jenn accounting for 4.2M of these impressions or 63 percent. 15.8K of their fans "liked" their tweets and 1.9K of their fans retweeted. On Instagram, 2.3M fans follow Ricky and Jenn and 549.K of these fans "liked" their SYW photos. Their videos were seen 1.03M times.

On August 24, Ricky posted a selfie on Twitter (https://twitter.com/RickyPDillon/status/503697776174436352) and Instagram (http://instagram.com/p/sGZDjHlpu1/?modal=true) just before the VMAs wearing his outfit from ShopYourWay. His 1.4M followers on Twitter were exposed to the photo, with 1.28K retweets and 7.96K favorites. The photo reached his 1,344,565 followers on Instagram, with 142K likes and 20 comments. 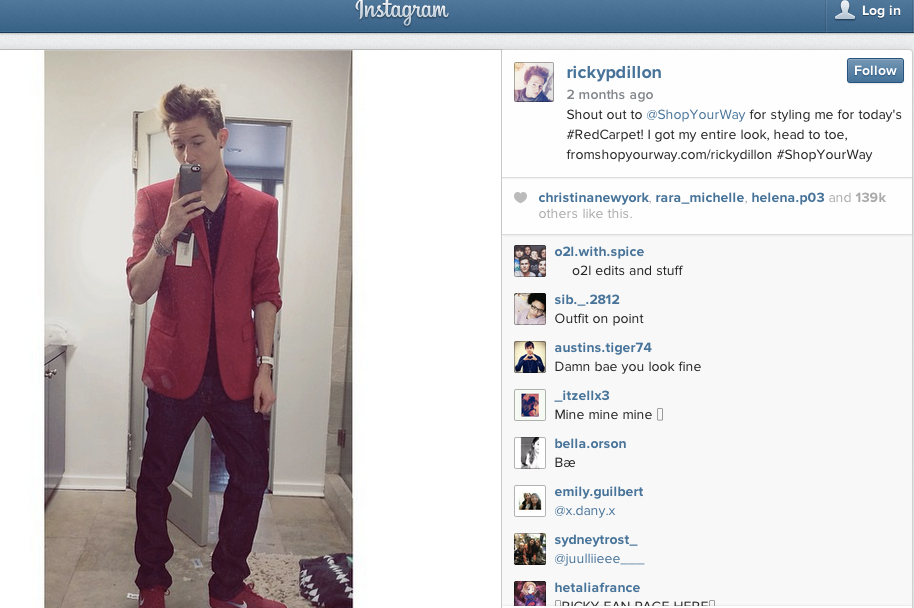 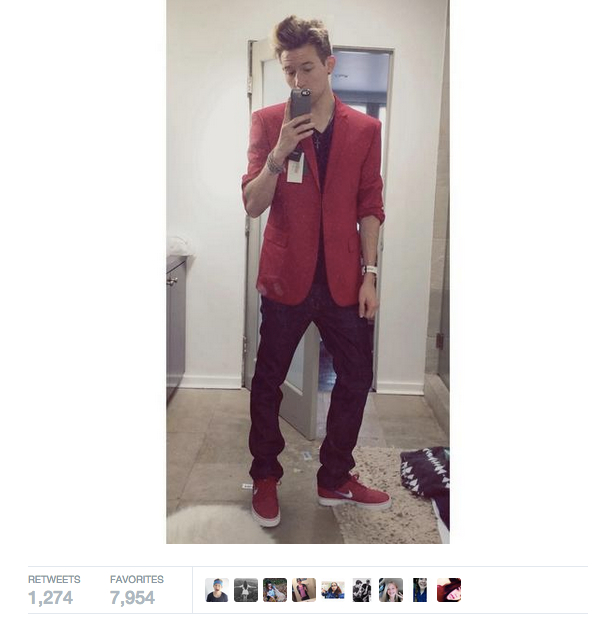