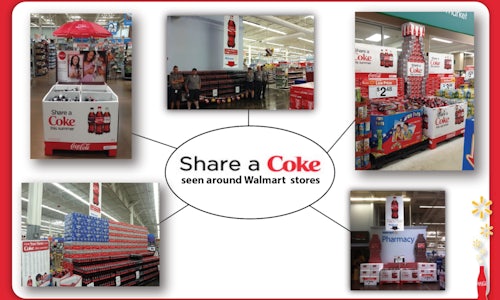 Coca-Cola set out to increase revenue over a 4-week period and drive traffic on a traditionally slow day without discounting the product. Specifically, to grow the immediate consumption business (20-ounce single serve bottles) by +8%-10%. To appeal to Millennial shoppers, the team created an event to get people talking about Coca-Cola and Walmart— online and offline. It was also imperative that the results were measurable. To drive traffic to this in-store event, Collective Bias engaged its community of bloggers to talk about personalized Coke bottles and the event.

The success of the #shareitforward campaign was found through a cohesive, multi-channel program. The social media component drove event awareness and facilitated the ongoing sharing of ideas. The stories created by CB's network of online influencers served to effectively reach Millennial shoppers at Walmart through their native social media channels. The in-store demo event energized shoppers and Walmart associates about Coca-Cola products. The incremental, inspiring points of in-store displays and visuals made it easy for Walmart shoppers to share Cokes. By engaging Millennial consumers through synergistic online and offline communications, the brand was successfully elevated within the marketplace.

In summary, #shareitforward was a cohesive, synergistic program: the social media drove awareness for the event and provided an ongoing stream of ideas to be shared; the big event energized shoppers and associates in store; and the incremental, inspiring points of an in-store display made it easy for Walmart shoppers to share Cokes—and happiness—all summer long.

Video for Share It Forward with Coca-Cola at Walmart 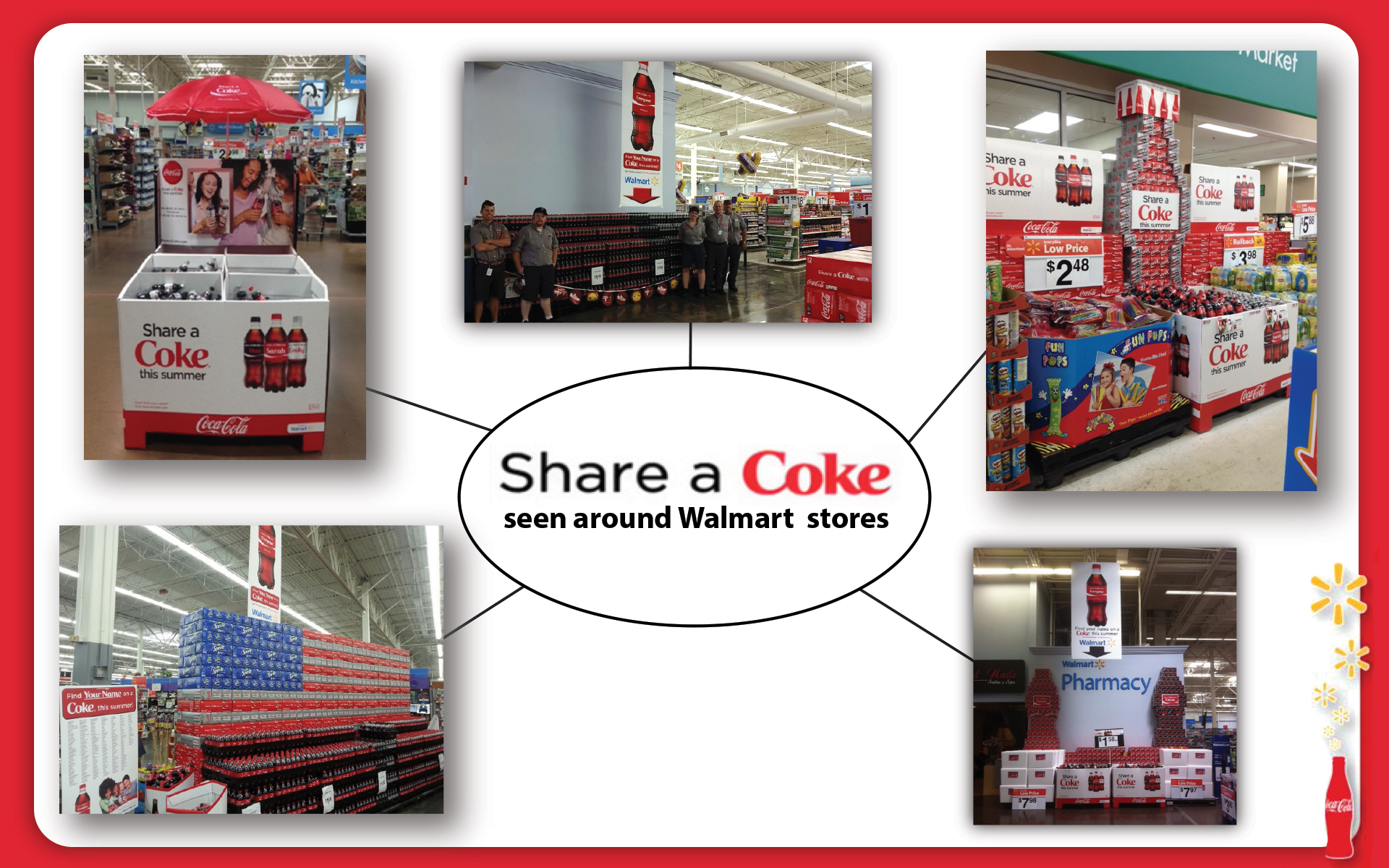 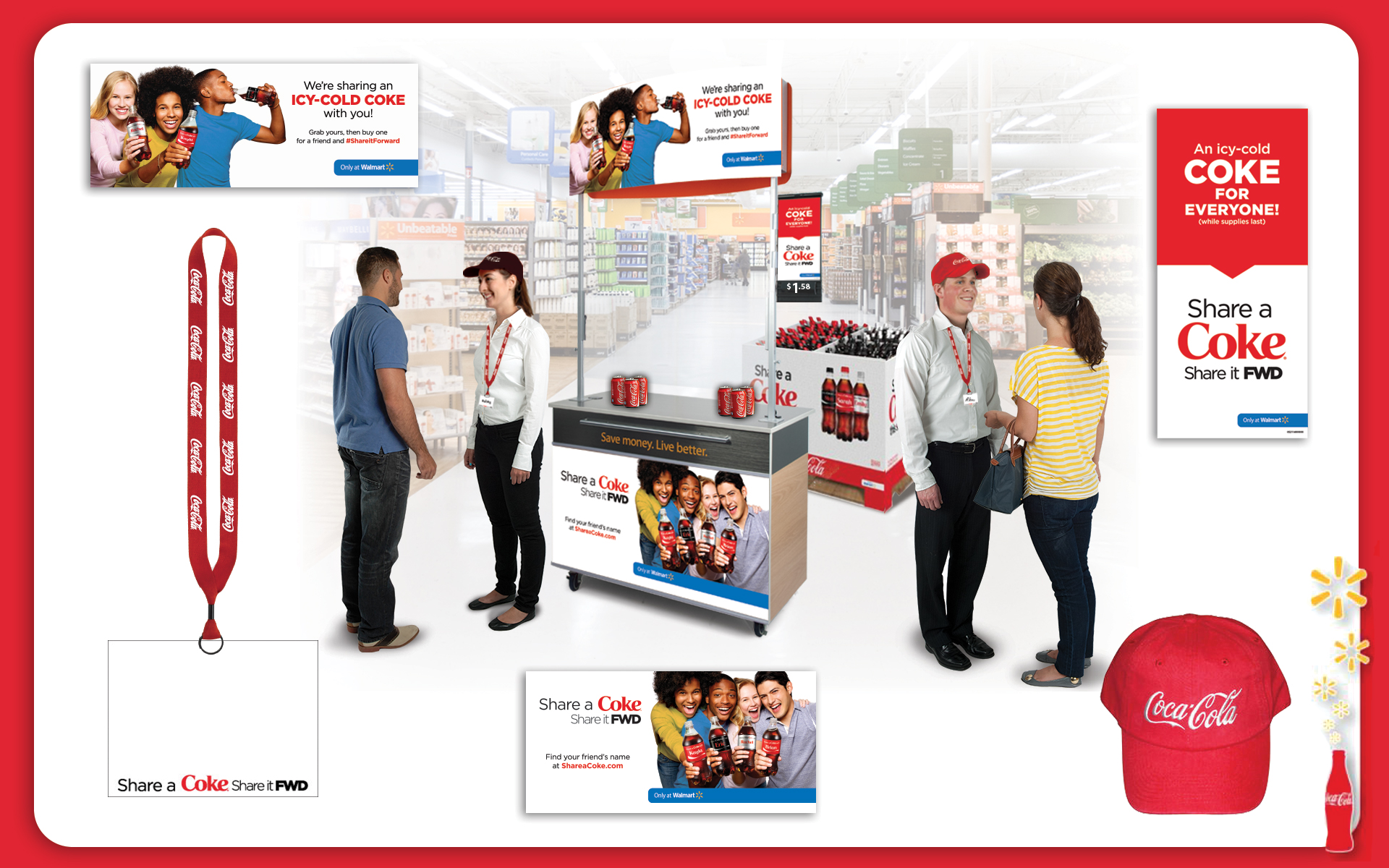 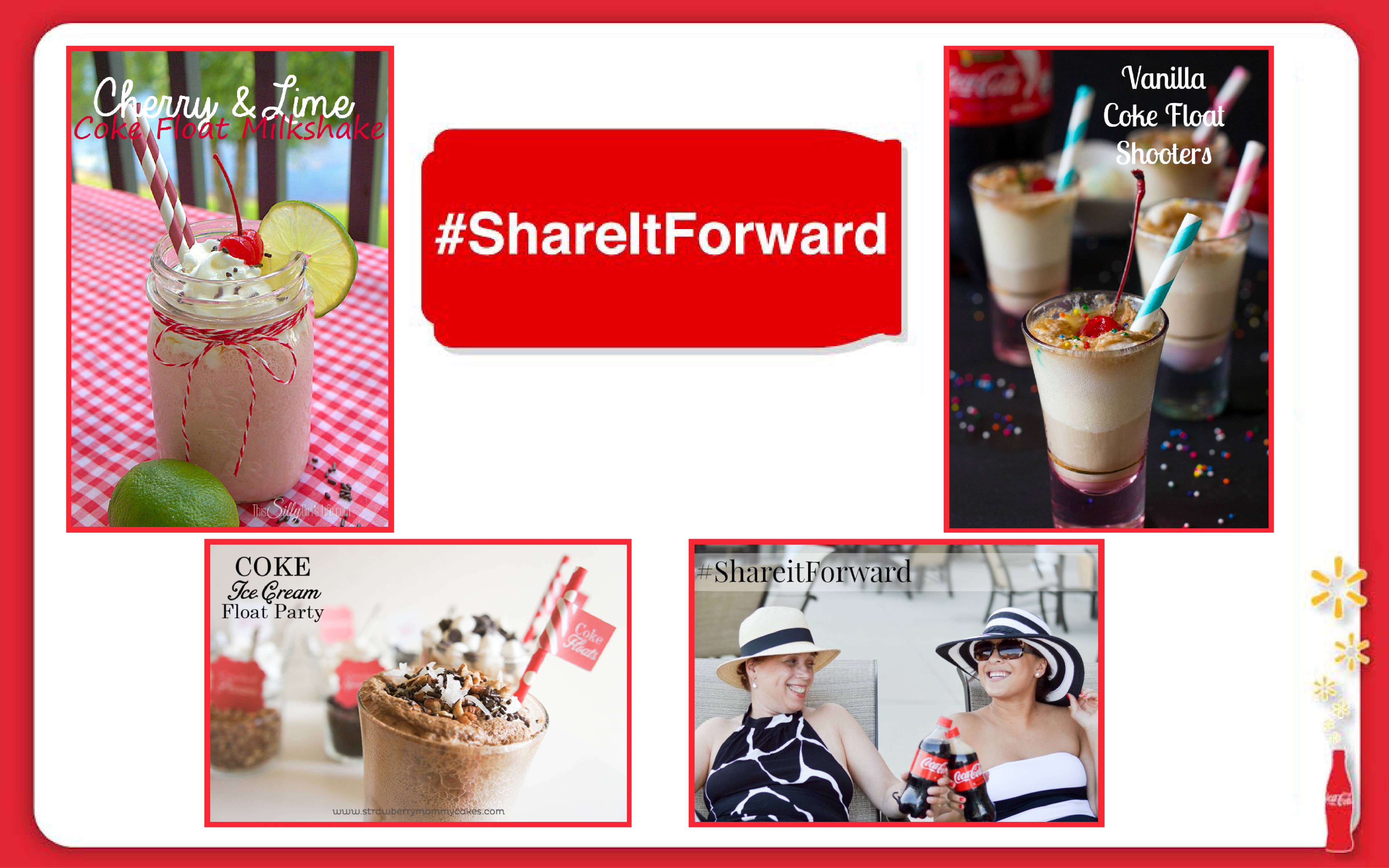 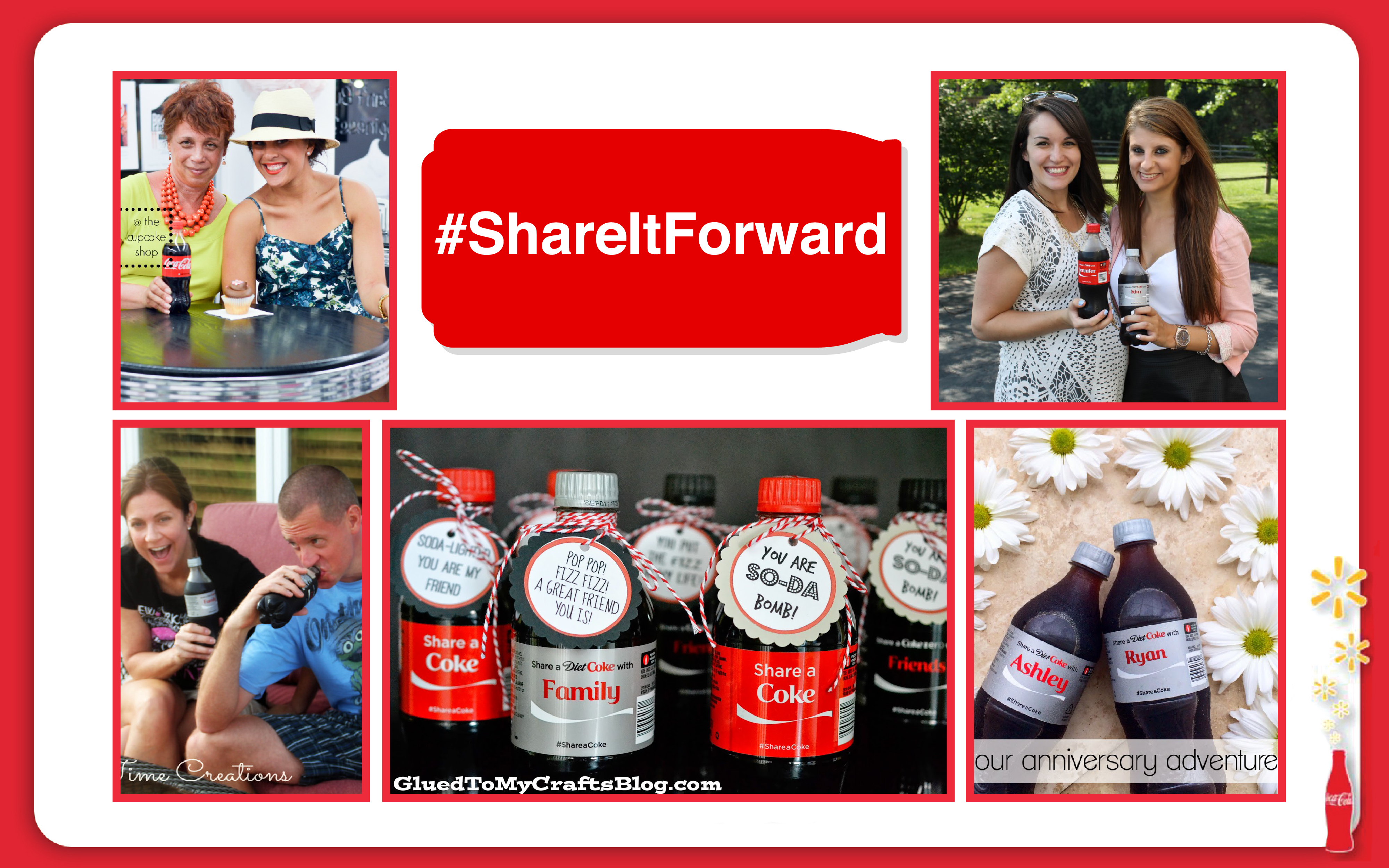