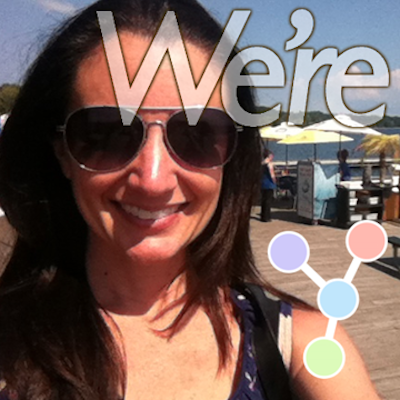 RealScientists: Real science, live, by scientists, for the people. It's a rotational curation account where scientists, science communicators, journalists, animators and clinicians talk about their daily lives in and out of science, live through twitter. RS aims to remove the barriers - perceived and real - around science and careers in science. People get to ask questions directly of the scientist or communicator, removing barriers. RS is run entirely by volunteers based in Australia and New Zealand, all of whom are currently practising scientists or science communicators. Upulie Divisekera is a molecular biologist working in bioengineering, James Smith is a former developmental biologist. The weekly rotation has taken RS everywhere - from New Zealand, to the Amazon, to CERN; at just over 12 months old, RS has so far had 54 curators, and reaches out to more than 9000 people world wide.