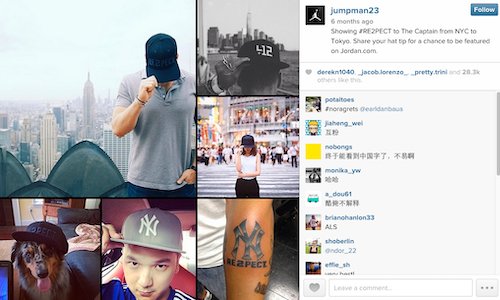 Jordan Brand set out to honor baseball great Derek Jeter in his final year as a player. The campaign kicked off with an iconic video, produced by Wieden+Kennedy, featuring worldwide celebrities tipping their hats to the Captain. Laundry Service was responsible for the launch and digital distribution of the video, as well as developing a broad, multi-platform campaign to pay homage to the player – and give fans a platform to do so, too.

The 90-second spot was first released in native players on Facebook, Twitter and YouTube, and quickly became one of the most shared brand videos of the year. This was due in part to strategic audience targeting and real-time optimization, ensuring true fans and audiences saw the ad – and then tipped their hats to the Captain.

To capitalize on the momentum and inspire the viral trend worldwide, Laundry Service tapped into its network of influencers to start a wave of hat tips from consumers across the globe. In a short amount of time, users were sharing their hat tips across social channels and paired them with #RE2PECT. The brand kept the ball rolling by featuring these people on Jordan social channels and websites.

The #RE2PECT campaign paid homage to Jeter, a key Jordan athlete, and his legendary career. The activation started with a :90 from Wieden+Kennedy featuring players, fans and celebrities around the world tipping their hats to Jeter. Jordan turned to Laundry Service to develop and manage the digital activation of the campaign by using custom content creation, paid media and influencer partnerships to activate UGC.

Laundry Service first developed a custom paid media strategy to seed the commercial to its most relevant audiences. The video quickly became the most shared video in the history of Facebook's native video player.

While the spot was powerful, Laundry Service saw an opportunity to expand the campaign further by driving consumers to take action in the form of user generated content. Laundry Service tapped into its own influencer network, Cycle, and 25 well-known influencers, with a combined 7.2 million followers, shared their own hat tips on Facebook, Instagram and/or Twitter using the hashtag #RE2PECT.

The results were incredible – boasting over 1,750,000 engagements on Instagram and many thousands of people posting their own hat tips. Several notable celebrities participated organically, including Justin Timberlake, Kobe Bryant and Macklemore, as well as brands including Bud Light and The Today Show. Laundry Service highlighted the user generated content on the brand's social and digital channels. After all, when fans are getting #RE2PECT tattoos and posting them online, they deserve a hat tip back!

Overall, the results of the campaign were incredible, and several months later we're still seeing loyal fans tipping their hat to the Captain. 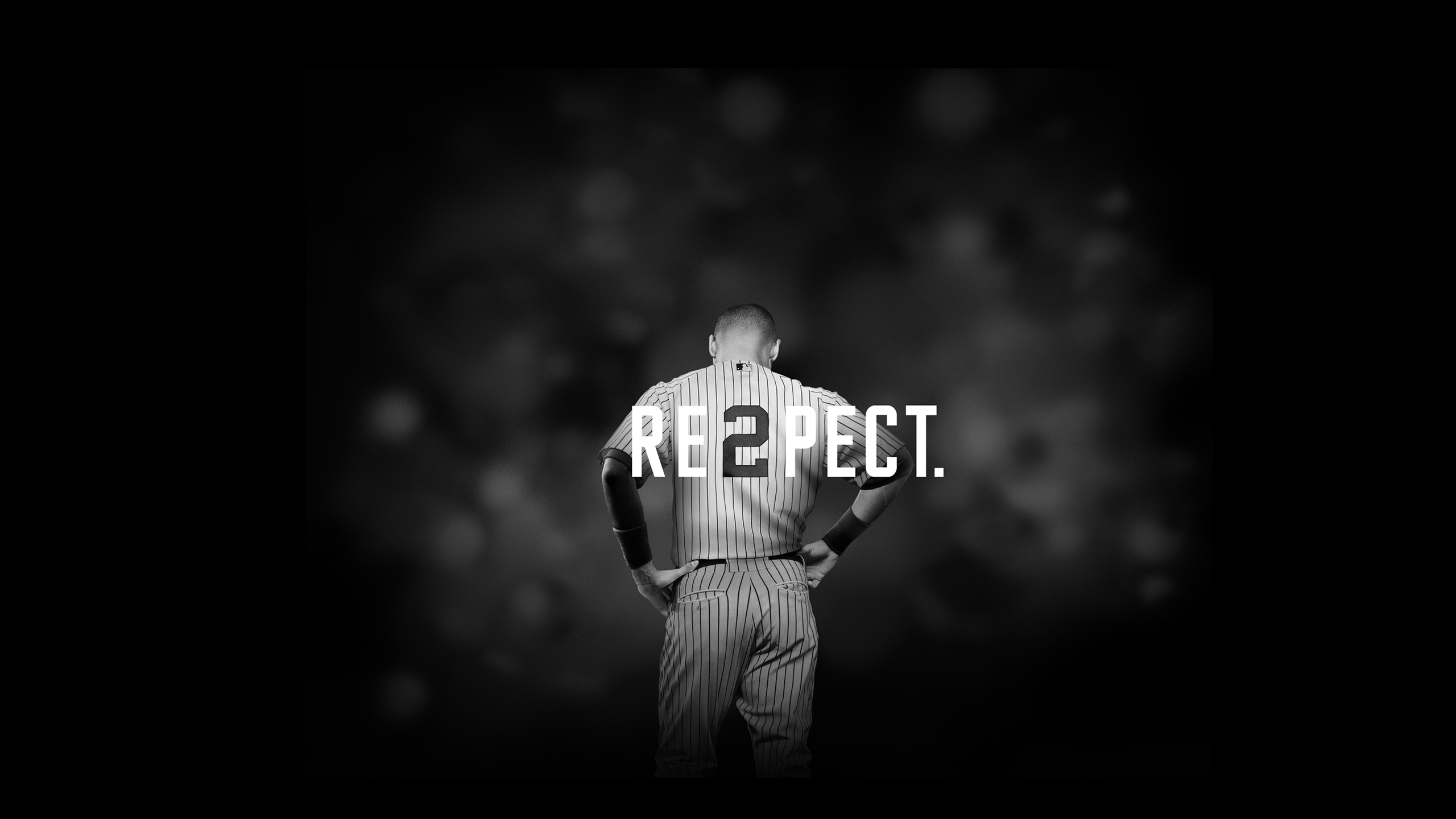 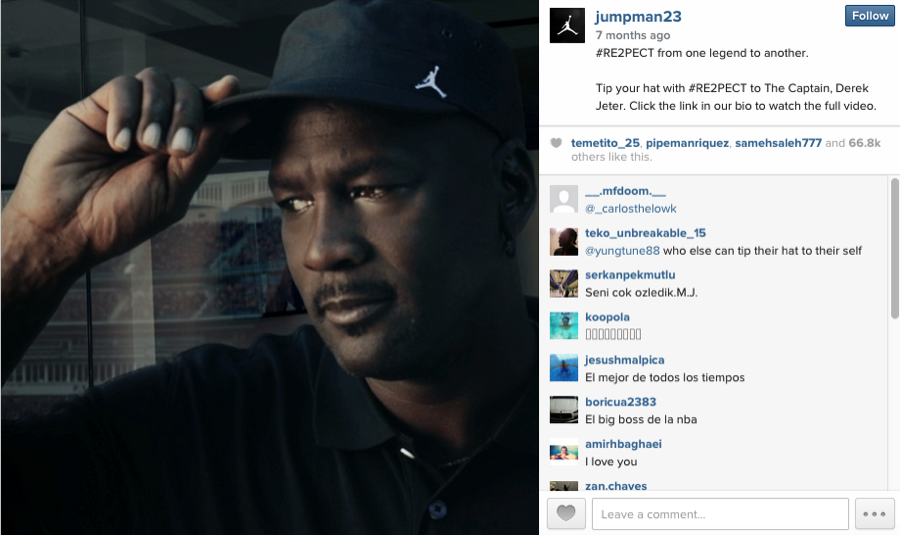 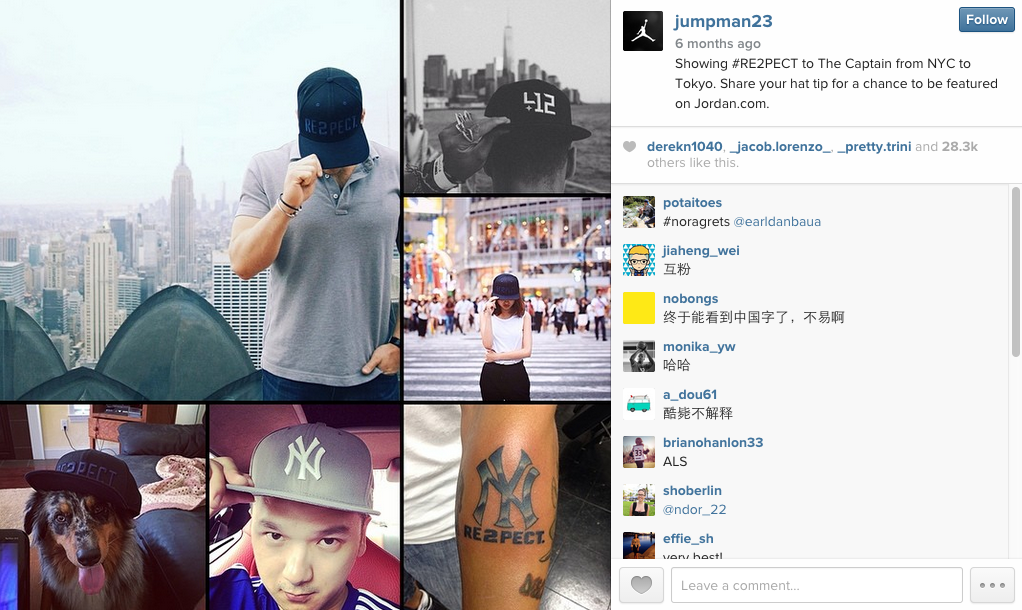 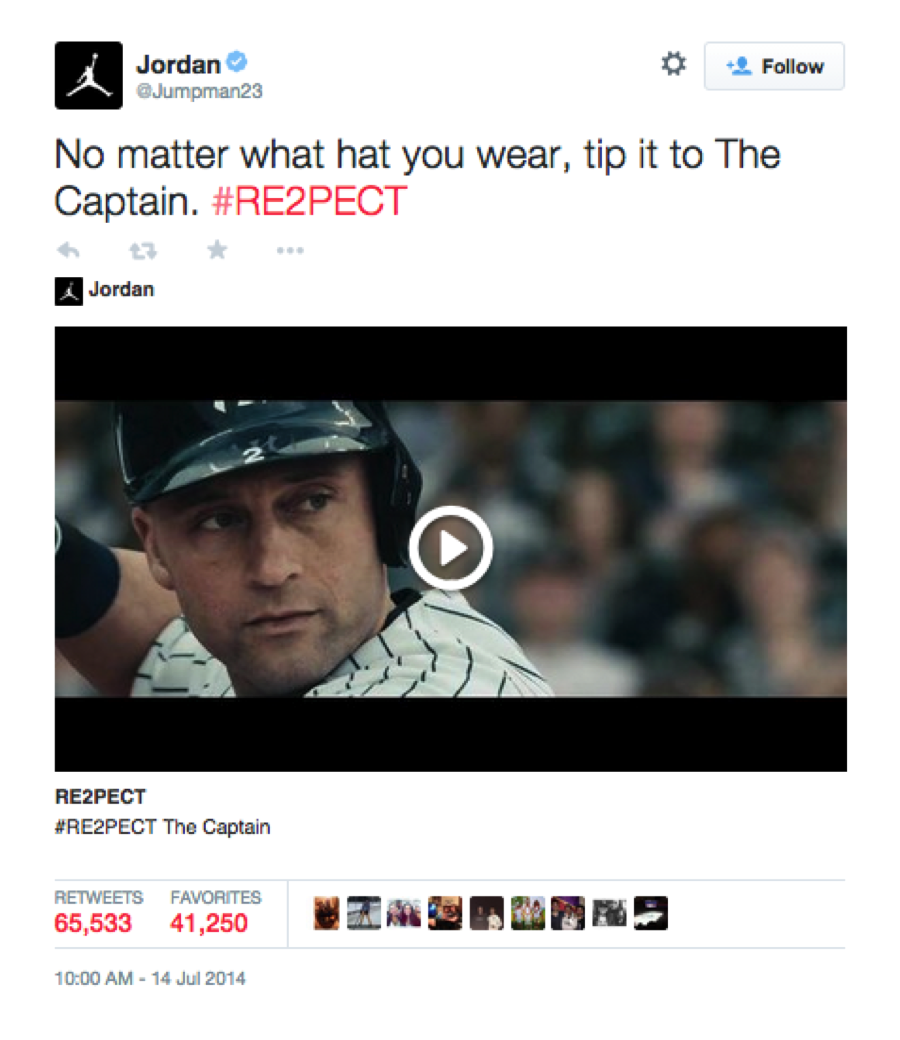 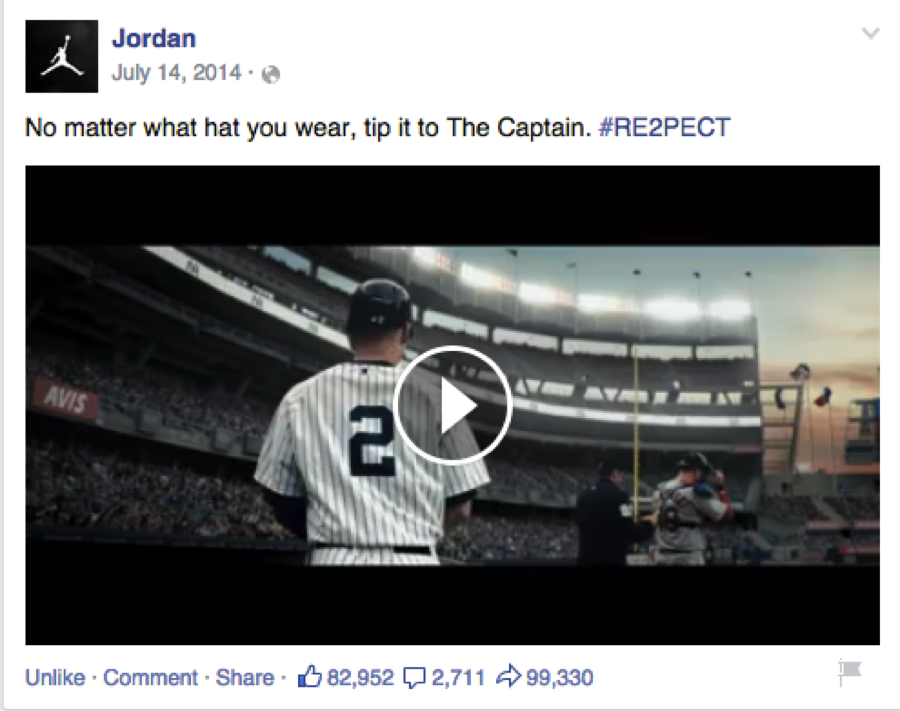