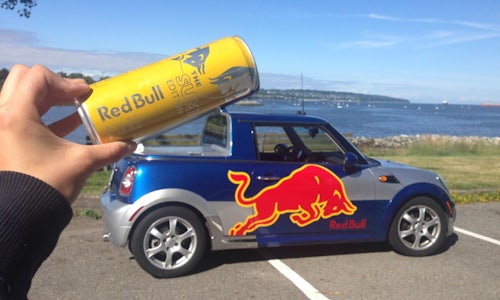 Red Bull is known throughout the world for its branded Mini Coopers and iconic cans. Those little cans symbolize giving wings to people and ideas and hold a special place in the hearts (and hands) of Red Bull consumers. Every minute on social media Red Bull fans share photos and videos featuring the can within their personal stories.

Last summer Red Bull discovered a photo on Twitter in which the photographer strategically held the can in front of a Mini Cooper parked far away, suddenly making the Mini look like a Red Bull Mini. In true Red Bull fashion, the brand gave wings (and a hashtag) to this clever idea and #PutACanOnIt took flight. In just a few months, almost 10,000 original #PutACanOnIt photos were uploaded and hashtagged across Instagram and Twitter. Fans "put a can on" Minis, trucks, bikes, motorcycles, planes, people, and even dogs!

#PutACanOnIt became so pervasive that other big brands participated in their own way. Pepsi posted a similar photo of a Pepsi can on Twitter, to which Red Bull responded by putting their can on top of the Pepsi can and hashtagging #PutACanOnIt. Then Perrier jumped in and posted the Perrier can on top of Red Bull's can on top of Pepsi's can. Consumers were thrilled by the personal interactions among the three brands and became even more inspired to up-level the "canpaign" using their own imagination.

So what's the best part about #PutACanOnIt? It was 100% organic and 99% user-driven.

#PutACanOnIt has demonstrated how Red Bull is brought to life every day through its fans. No matter where they live, which language they speak, or what on earth they're doing, Red Bull is right there with them - and they want the world to see. #PutACanOnIt has also given fans an opportunity to express themselves creatively while connecting with and inspiring others who share their affinity for the brand. Red Bull continues to be inspired by the creativity and genuineness of the stories and ideas shared by its consumers throughout the world.

This Shorty Award Entry is dedicated to those who have shared their Red Bull story and given life to #PutACanOnIt. 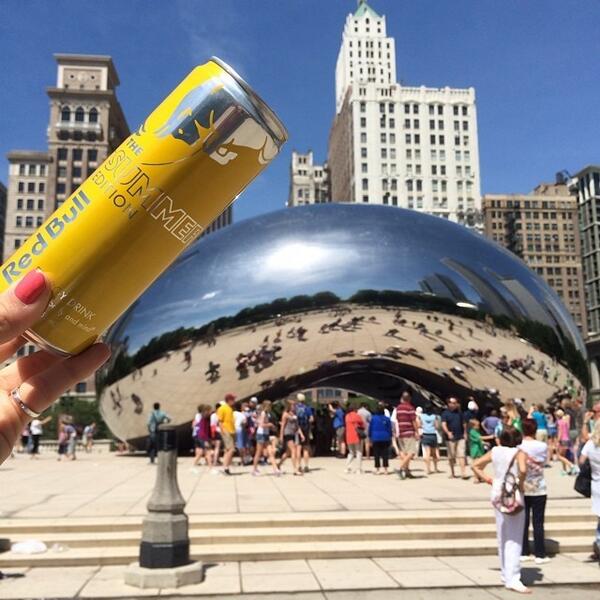 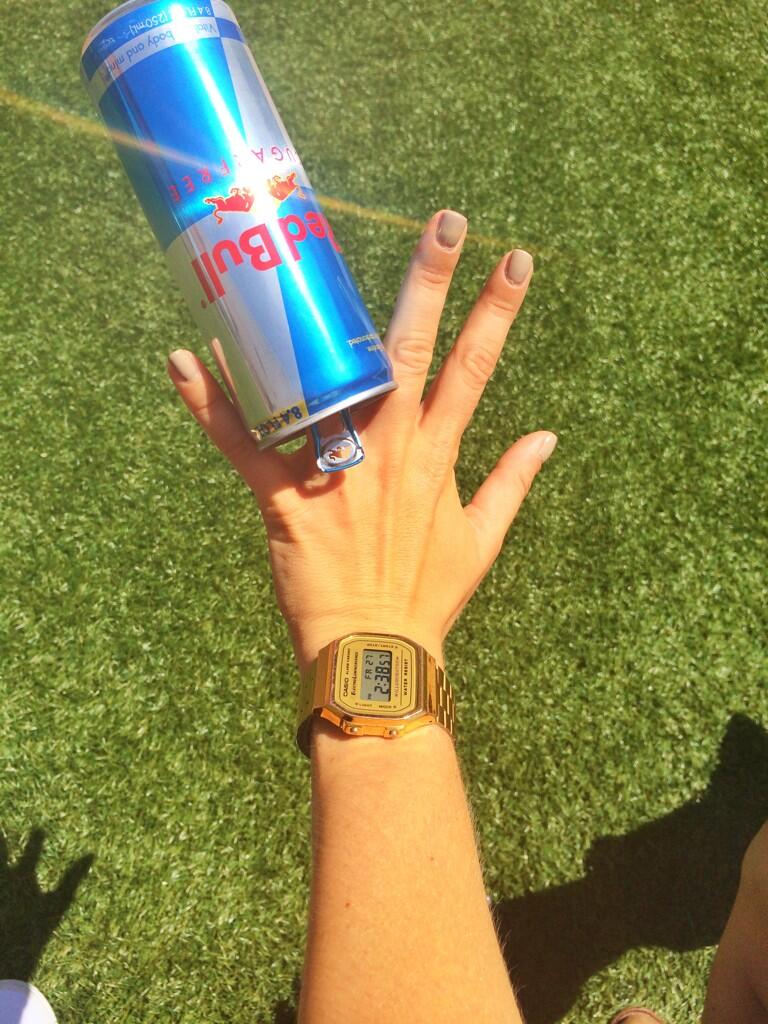 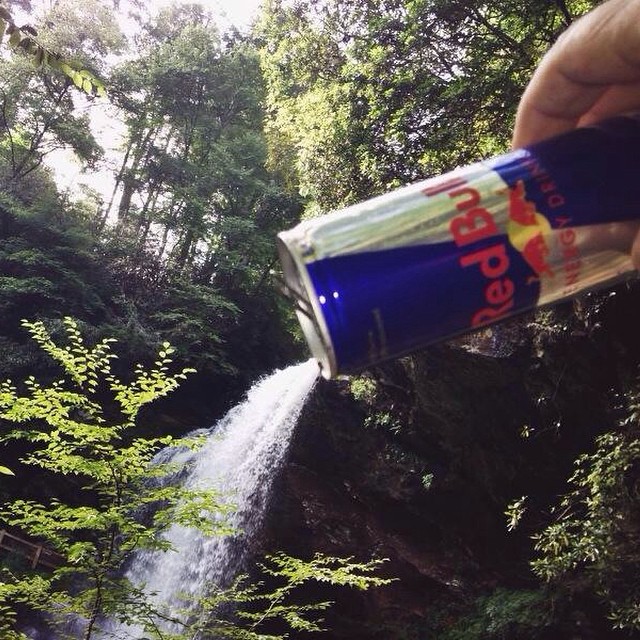 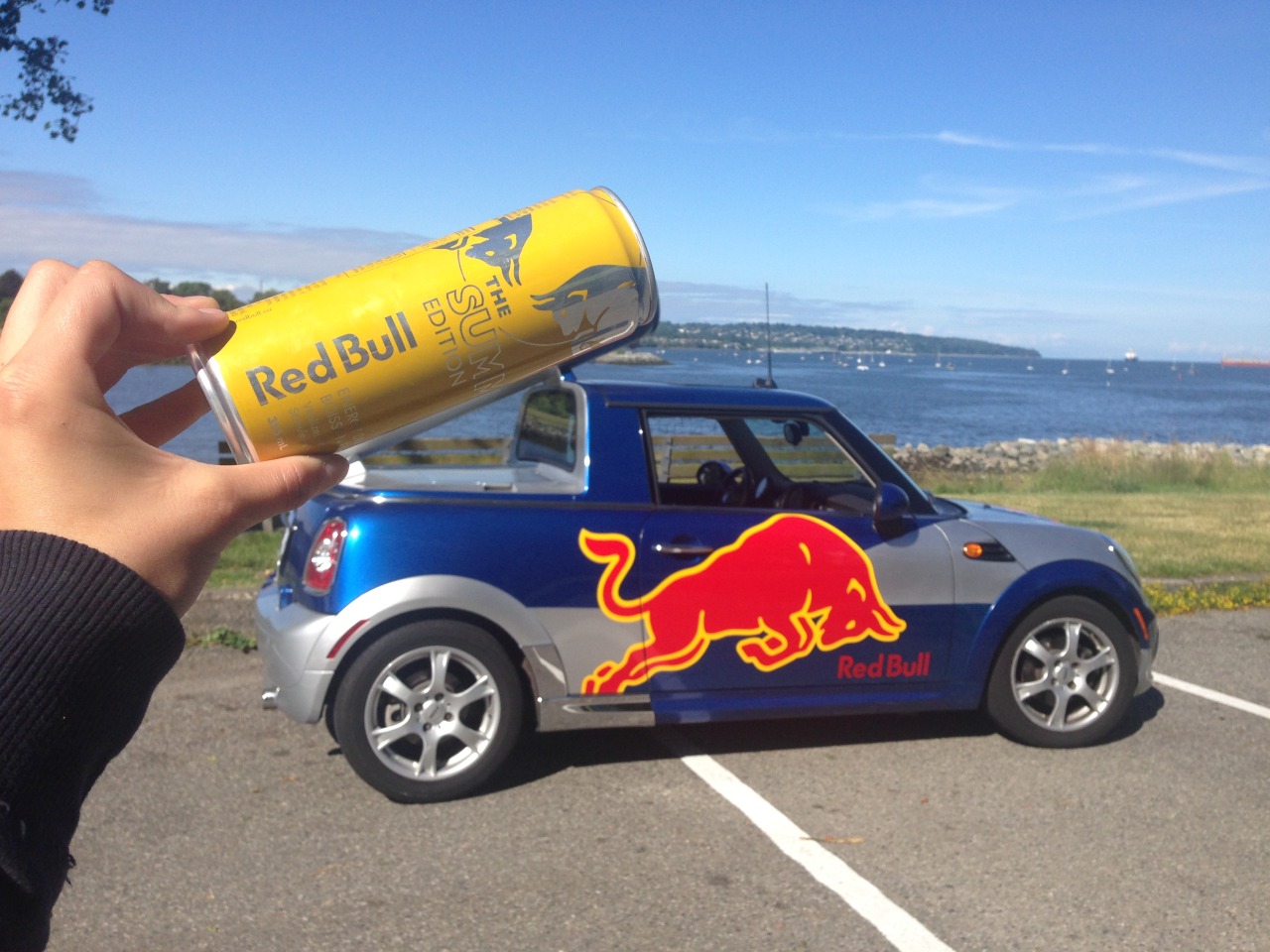 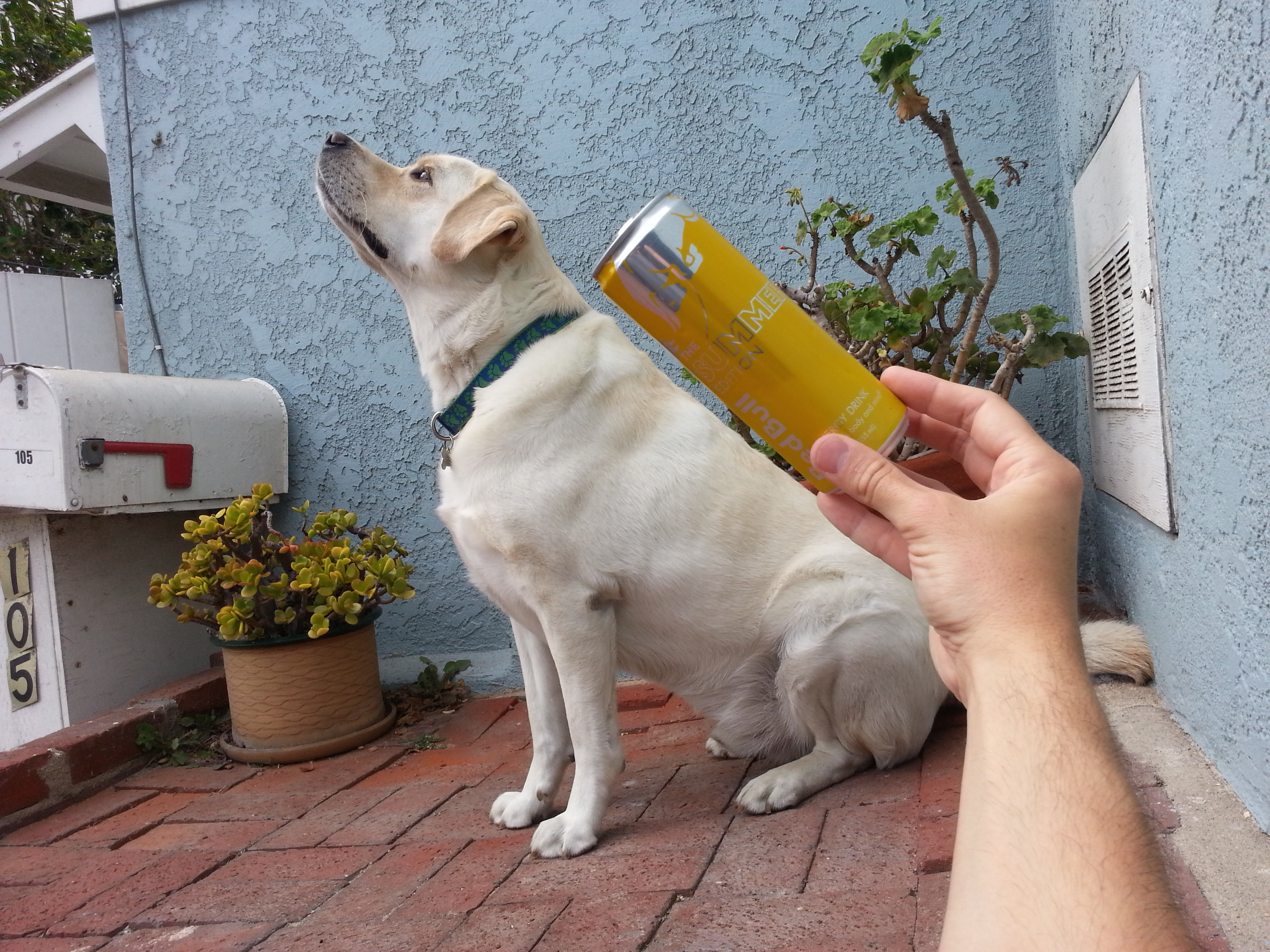 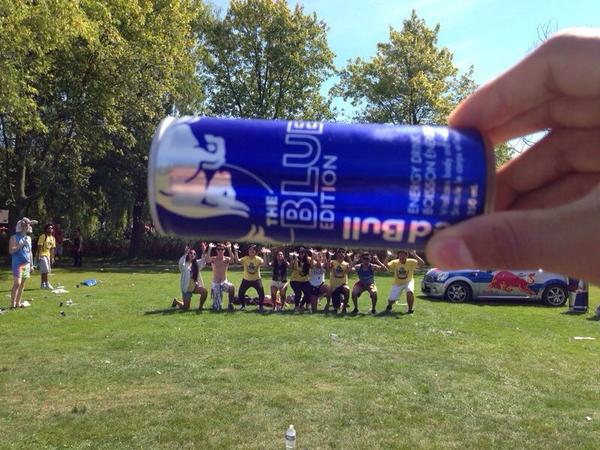 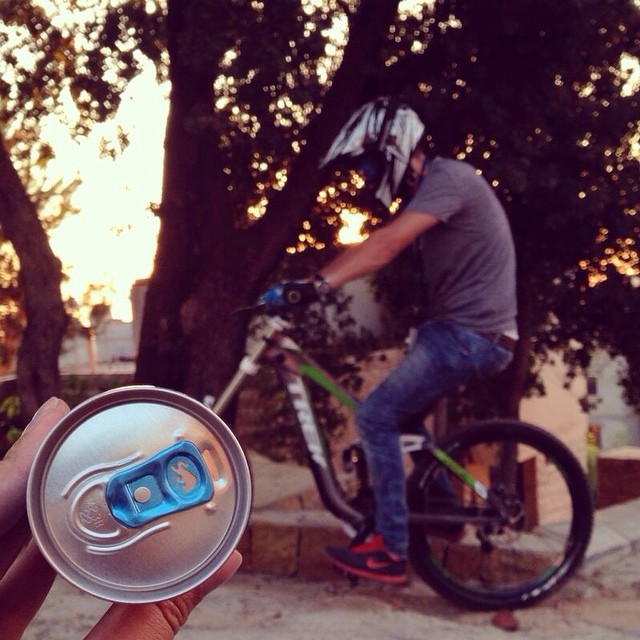 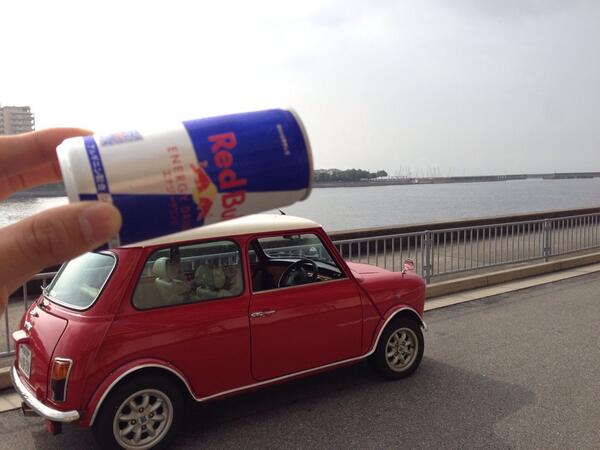 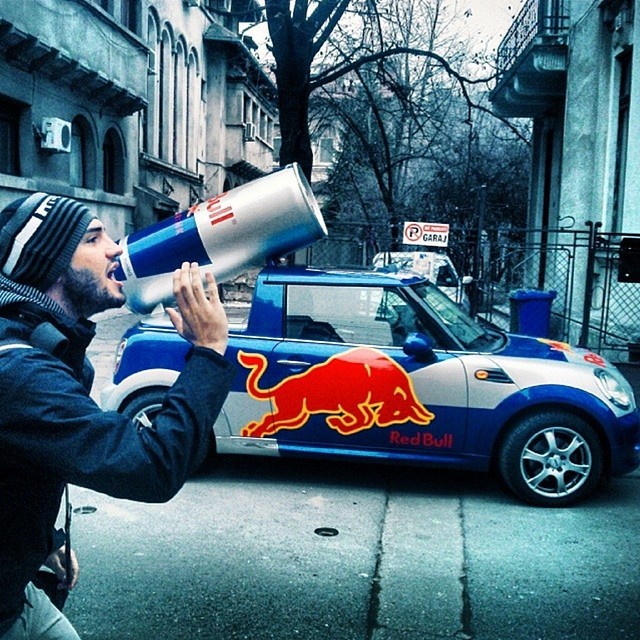