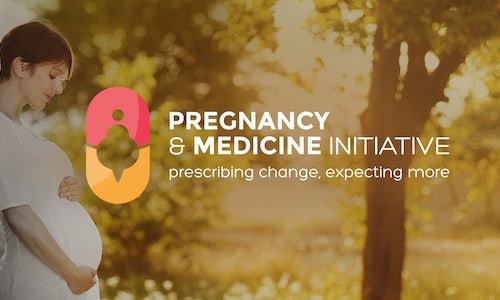 What are the options for women with a disease who fall pregnant? Moreover, what about those who get sick while pregnant? What are the prospects for those with cancer, diabetes, heart disease or other diseases who want to have children?

The Problem: Medical care during pregnancy lacks proper data, and approximately 90% of pregnant women take medicine without knowing the consequences. A lack of data and research in this field means that both clinicians and patients do not have the tools or the specialist knowledge to make informed decisions when it comes to taking medication during pregnancy.

The Status: Numerous initiatives conducted to develop standards and collect data have not provided the all-important risk-benefit information for prescribing medication during pregnancy. The barriers we currently face are limited awareness and insufficient training in the field. In addition, we face methodological issues in the acquisition of usable data, including a lack of standardization and central data collection.

The Way Forward: There is a positive way to move forward and resolve this global public health concern. A cross-stakeholder consortium is needed to address the gaps in communication and engagement and to facilitate the generation and collection of data. Consortium stakeholders must focus on research standards and new awareness initiatives as well as the development of alternative methods for capturing data. A neutral platform will bring everyone together, from patients and healthcare providers to the researchers and regulators who develop needed medicines.

The PMI team to created a campaign that promoted engagement with influencers on the topic.

"From Dark to Light": The Pregnancy and Medicine Initiative team would attract and generate engagement around the theme of pregnant women's rights and lack of data surrounding women taking medication during pregnancy. The team decided to implement a storytelling campaign in order to resonate better with the audience on the topic.

KPIs: The team set key performance indicators of 1,000 poll responses. A minimum of 12 interviews with influencers on pregnant women's health, and four or more stories collected from women affected by the issue from the audience on social media.

After gathering and processing the relevant data, in-depth interviews were conducted by ZNs PMI team with healthcare professionals targeting General Practitioners, Obstetricians, Gynaecologists, midwives, and nurses. The team conducted interviews and personal stories with future parents and women affected by the topic. Once the interviews and stories were complete and results from the digital mapping collected and analysed by the PMI team, the "From Dark to Light" campaign was activated on social media.

A strategic editorial plan was created and implemented, and the campaign's content was activated across Facebook, Twitter, Google+ and YouTube. The interviews were subsequently converted into editorial content, and one woman's story was made into a documentary 'Fighting for two: cancer and pregnancy'. The 25-minute film examined the story of a woman in England who discovered she had breast cancer. Before having the cancer removed, she learned that she was pregnant. Due to the length of the documentary, the team elected not only to share the full film on YouTube, but also to cut it up into shorter segments. It would be shared in parts over the duration of the seven-week campaign. In order to optimize reach, a paid media strategy was implemented on Facebook, Twitter and Google AdWords.

In addition, the team created a poll to gain insights from those affected to gather information on the social norms connected to the issue and to assemble data from the targeted audience. The data would be repurposed and shared in the form of infographics and blog posts. In order to generate better engagement, a Google Ad Words campaign was designed and implemented.

Twitter: In addition to generating engagement from influencers including NGOs and institutions, Twitter delivered 53 retweets and 52 mentions. The campaign resulted in an over 50% increase in followers, adding 248 new followers to the PMI account.

Website: The Pregnancy and Medicine Initiative website, which hosted the documentary, 'Fighting for two: cancer and pregnancy', received 197 hours of time from users spent on the website by users, with almost 23 hours of view time on the documentary alone.

The subject of the PMI documentary, Caroline Swain, went on to voluntarily become an ambassador for the Pregnancy and Medicine Initiative, speaking on behalf of the brand and the cause it represents.

The results from the poll and engagement during the campaign delivered valuable insights to the PMI team. The findings confirmed the fact that both medical professionals and pregnant women affected by pregnancy and medicine are in fact scared to discuss the topic openly.

Real life impact: During the campaign and the landscape of the online discussion, the PMI team was contacted by one woman, in particular, who was affected by a disease while being pregnant. She reached out to thank the PMI team for informing her that she did, in fact, have other options she was unaware of and that she was not alone in her circumstance. The woman was about to about abort her child, but after discovering the 'From Dark to Light' campaign, decided not to terminate her pregnancy. She chose to seek treatment for her illness and prenatal care for her unborn child. PMI and are proud to say we saved at least one life that the team knows of during the "From Dark to Light campaign .

Video for "From Dark to Light" Pregnancy & Medicine Initiative (PMI) 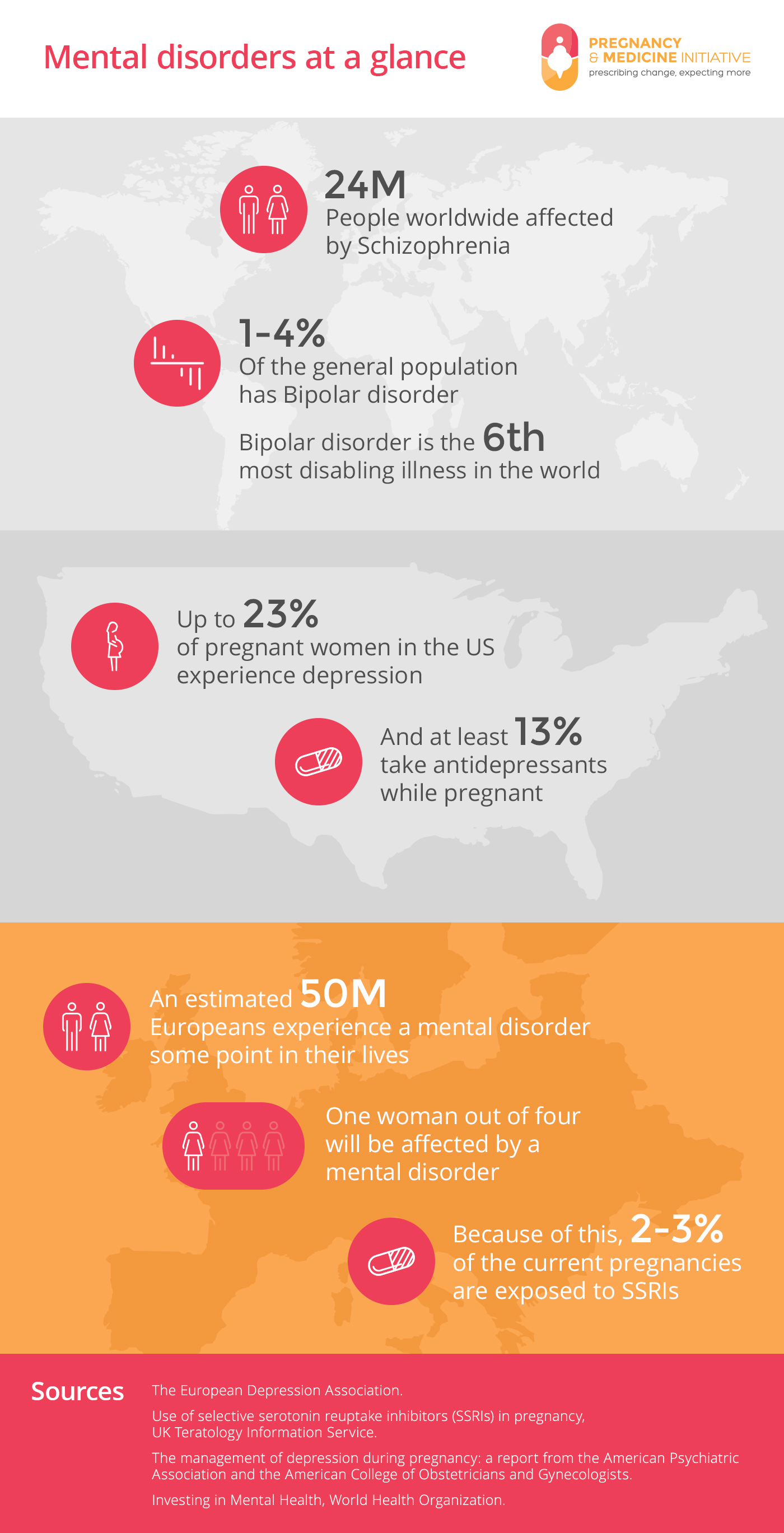