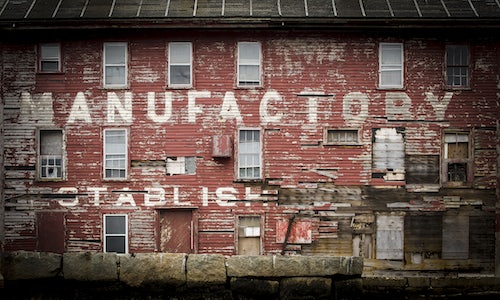 The Anywhere Classroom Series is a virtual photography class where Olympus Visionaries -- professional and emerging photographers passionate about Olympus products -- share their professional tips and techniques for taking amazing photos.

This ongoing series taps into each Visionaries' unique shooting style and demonstrates the benefits and features of the Olympus OM-D family & lens system to inspire users to enhance their skills and explore the possibilities of photography such as wildlife in the Rockies or light painting on the beach.

The series, which launched in June, 2014, was born from the need to 1.) better educate and engage current Olympus users about the capabilities and versatility of their camera systems, 2.) encourage Nikon and Canon users to switch systems, and 3.) raise the profile of the Olympus Visionary Program.

As a way to breakthrough, we saw an opportunity in the "how-to" to create cinematic videos unlike any in the category, and promoted the launch across social properties, and paid media placements. Long form videos are housed on the Anywhere Classroom landing page via YouTube, while short, digestible social vignettes drive traffic and encourage participation and engagement and :15 & :30 teaser pre-roll videos drive interest. Social skins, and posts across Olympus social platforms, as well as encouraging user generated content complete the integrated approach for this series.

The hub of Anywhere Classroom is a dedicated landing page on the Olympus website and all communications utilize the hash tag #anywhereclassroom.

The Anywhere Classroom series has taken photography tutorials to the next level. By pairing inspiring locations with talented photographers, the series captures everything the Olympus camera can do for professional photographers and photo enthusiasts. Each video tells its own story, allowing viewers to enjoy the content without feeling bombarded with Olympus advertisements— the capabilities of the brand speak organically through the photographers and the videos.

Produced in gorgeous locations, and highlighting even more amazing photography, The Olympus Anywhere Classroom series deserves to win for its cinematic quality -- made to hold viewers attention versus a "how-to" talking head video, -- scalable nature (it's not a one and done idea), and success thus far!

To date, Get Olympus' owned channels have driven 1,530,128 exposures and 103,877 social interactions around Anywhere Classroom. Anywhere Classroom content drove much higher engagement volumes on YouTube than benchmark brand videos, and our YouTube video views have increased by 375% with an addition of 678 Subscribers.

Internally, the launch of the Olympus Anywhere Classroom helped reinvigorate and relaunch the Visionary program. From hosting a Visionary summit, to increasing Visionary engagement amongst each other and with consumers, the Olympus community is rallying around this new idea.

Stay tuned for the next season in early January, 2015. 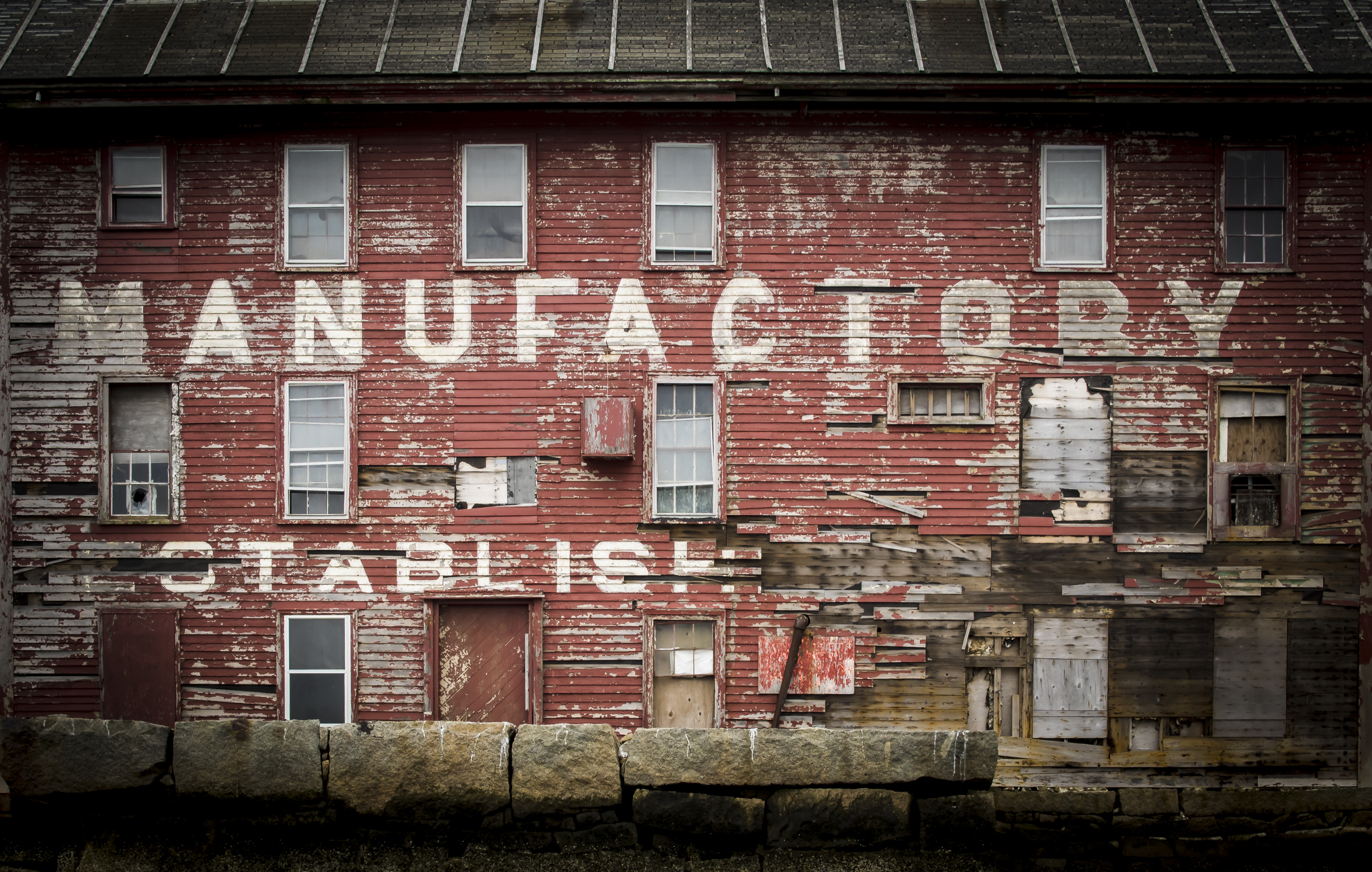 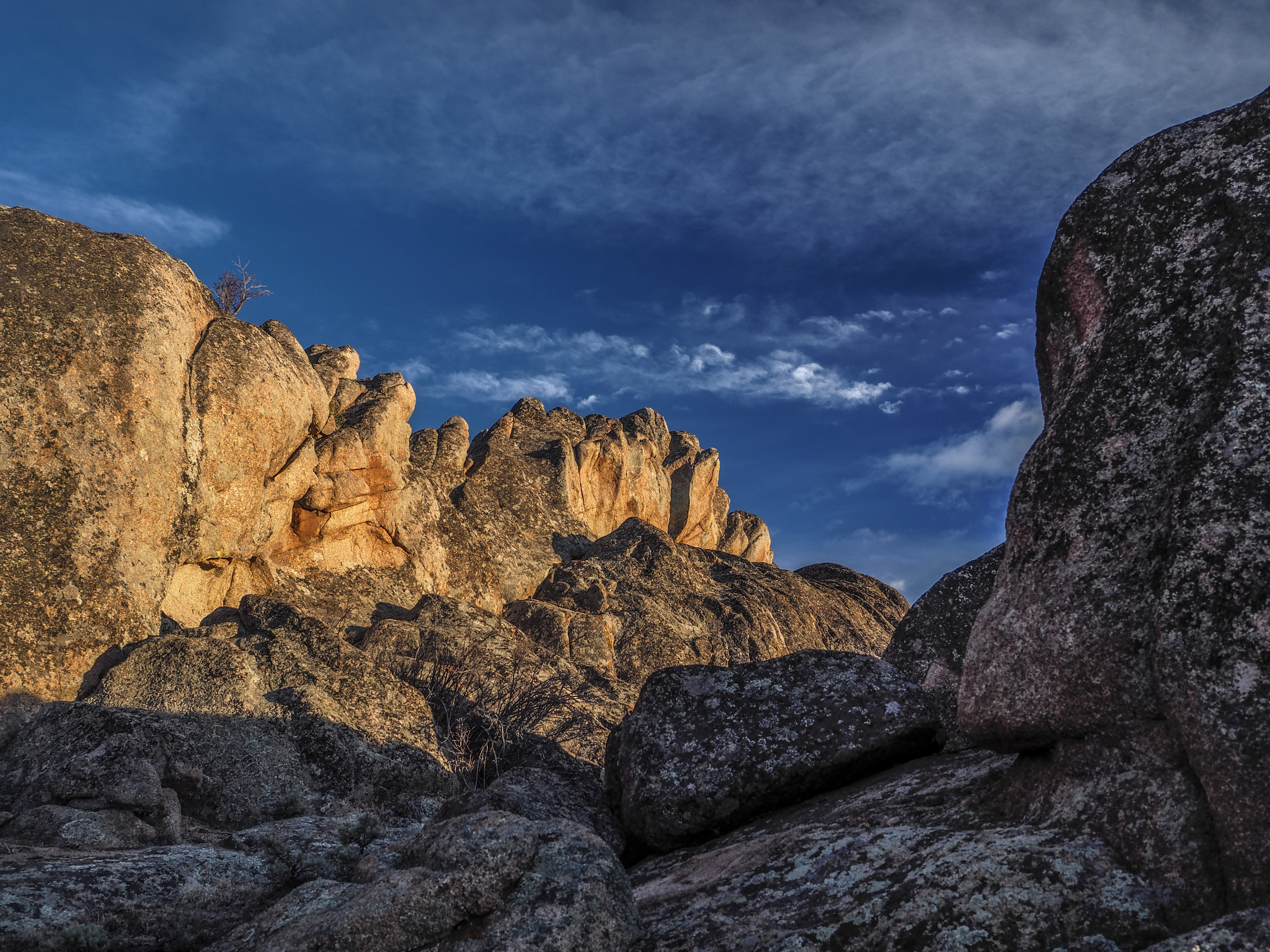 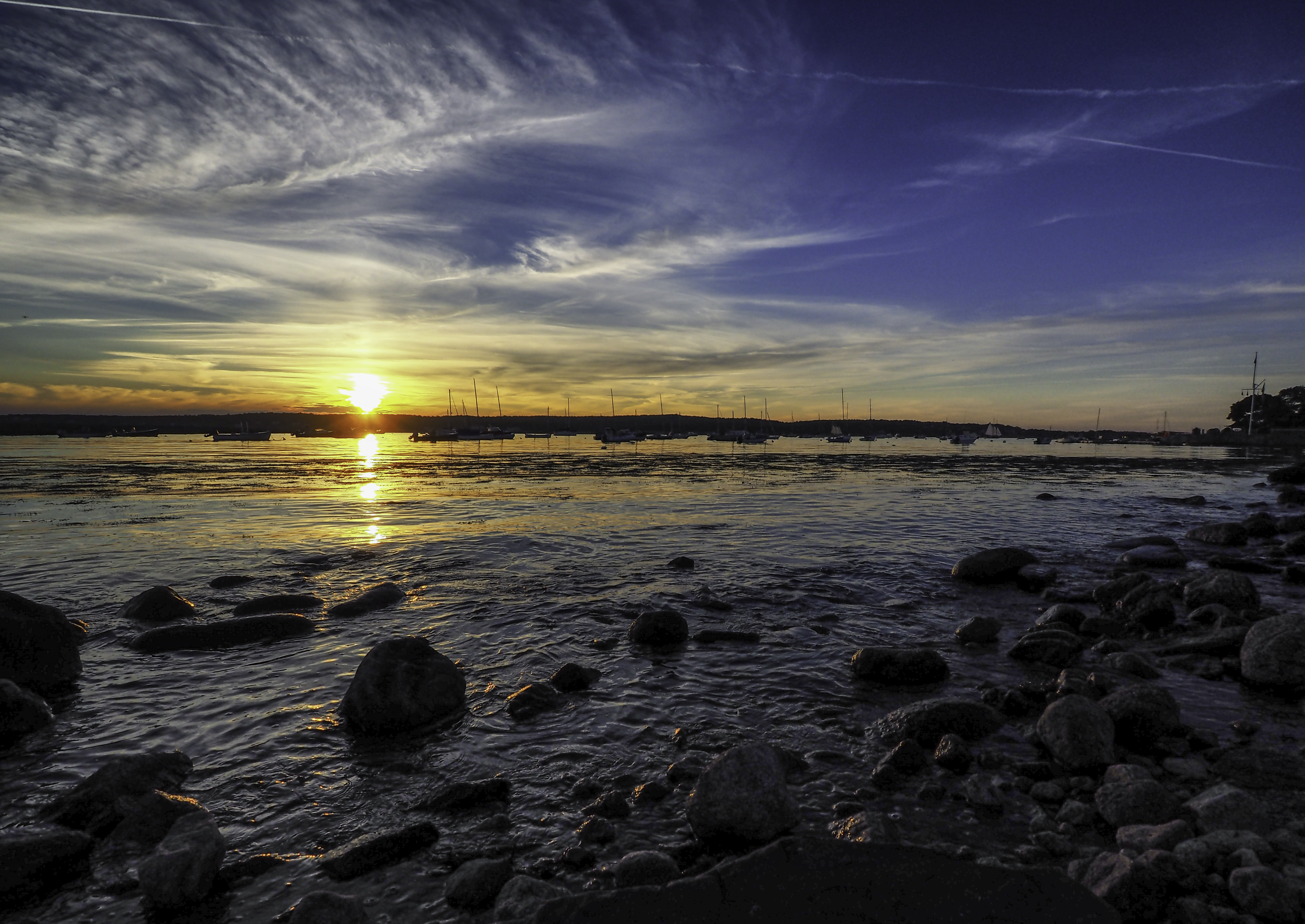