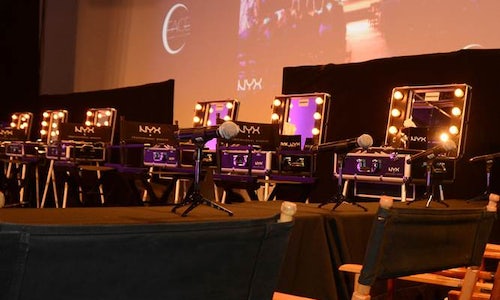 NYX Cosmetics 2014 Face Awards (Fine Artistry of Cosmetic Elites) honors beauty vloggers through a series of themed YouTube challenges and unites the beauty community behind a single annual event. Over the course of the competition, NYX Cosmetics tallied more than 300,000 votes and received more than 219 million media impressions.This annual competition raises the bar on videography that drives engagement amongst passionate millennial consumers around the world. NYX Cosmetics rewards their passionate fans for their creativity and use of makeup artistry by allowing for a fair voting system conducted by their peers. Six finalists are carefully chosen each year for a chance to win the 1st place title of National Beauty Vlogger of the Year, and a number of prizes including a year's supply of NYX Cosmetics, a contract with Maker Studios, consultations with professional makeup artists, and $25,000 cash.

The NYX Cosmetics 2014 FACE Awards allows the brand to shine a spotlight on up-and-coming beauty vloggers, who have experience producing beauty content and talent in makeup application. More than 2,000 beauty gurus entered the competition in 2014. After a series of video challenges, the YouTube public narrowed it down to six top finalists, who took to the NYX FACE Awards stage at Club NOKIA to have their work assessed by the judging panel to determine the 2014 YouTube Beauty Vlogger Of The Year. Finalists were judged by Celebrity Makeup Artist, Beau Nelson, who has a star studded clientele roster including Nicole Richie, Jessica Alba and Blake Lively, Beauty Director of Teen Vogue, Elaine Welteroth, Target Beauty Concierge Advisor, Kaisha Vega and YouTube™ personality and Ipsy Stylist, Promise Phan. YouTube™ personalities P'Trique and Amy Pham from The Platform joined forces to co-host the event. The Emmy-winning journalist and E!'s Catt Sadler hosted the show. Through this initiative, NYX Cosmetics boosted its social media following and engaged with new and existing fans of the brand. 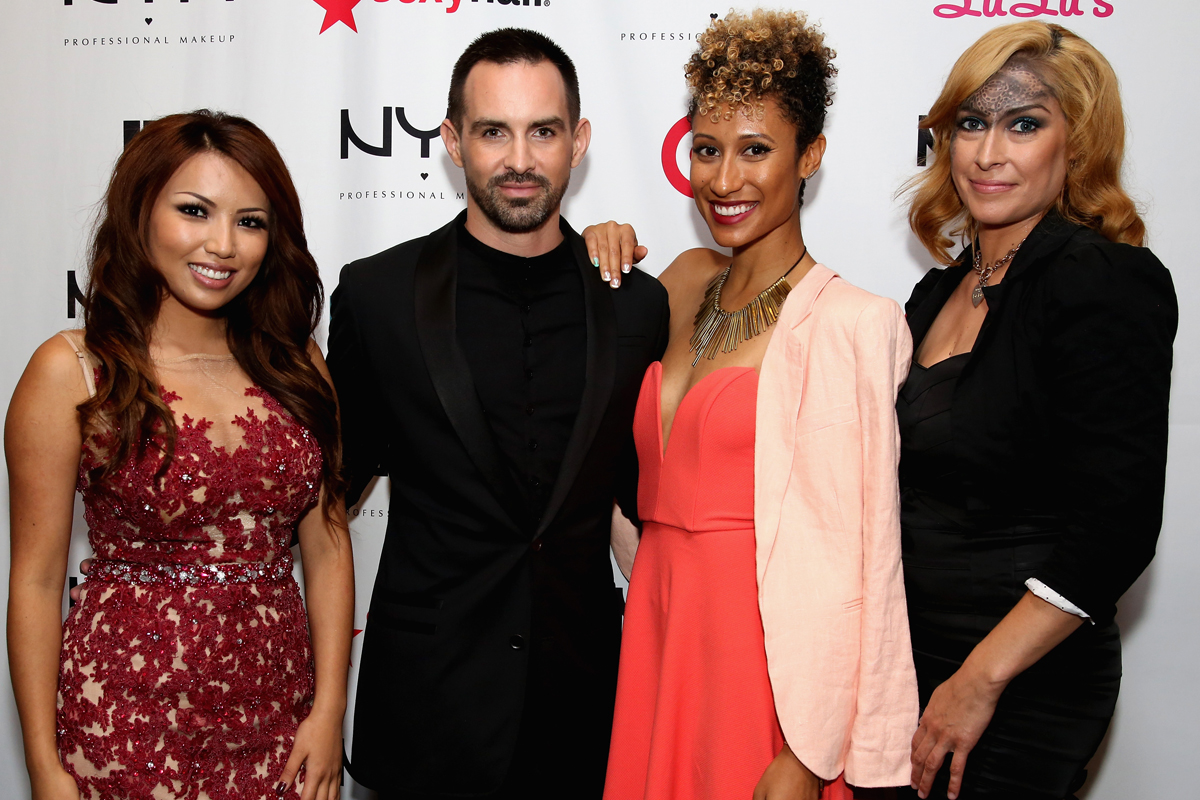 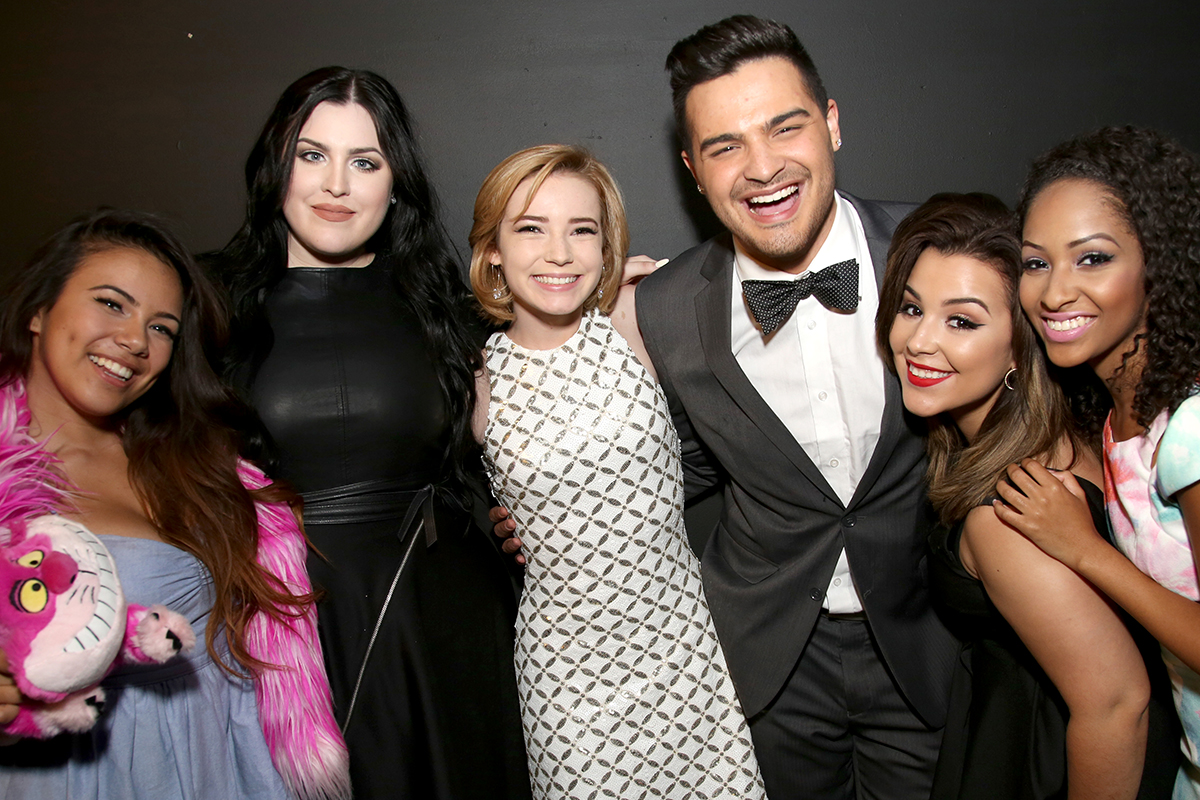 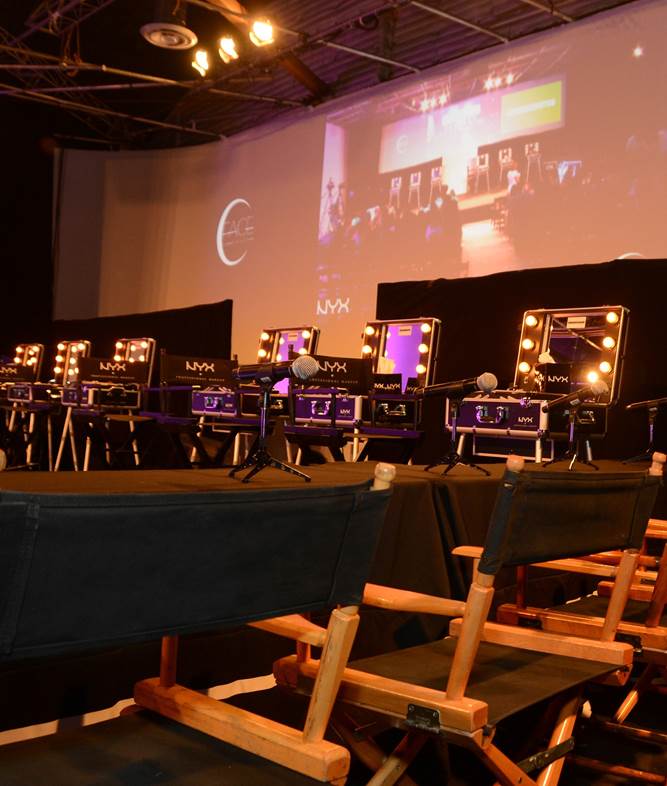