National Voter Registration Day (NVRD) is the only day of its kind that garners national support as the biggest and most successful day of the year to register Americans to vote. It's a non-partisan coordinated online and on-the-ground effort.

The idea behind NVRD came from the 2008 presidential election where 6 million people were left out of the ballot box because they either missed a voter registration deadline or did not know how to register to vote. NVRD was created in 2012 to educate Americans on the importance of registering to vote and participating in the political process.

It's hard to get people hyped up about voting and even more so around midterm elections. That's why NVRD brings together more than 2,000 organizations – including schools, churches, small businesses, corporations, and nonprofits – and draws support from celebrities, politicians, and other community leaders to reach Americans online and on the ground.

To get people registered in time to vote in the 2014 midterm elections, we knew we had to reach them where they were already spending a lot time – on social media. To spread the message, we had to get traditional and non-traditional partners to talk.

Getting people to care about voting is a challenge in itself, but getting people to care during a midterm election year is even harder. Not only did we have to convince people it was important to register, we also had to explain how voting during an off-year election creates direct local impact. We had to break through the noise that permeates people's daily newsfeeds to get our message across effectively.

Research shows when most Americans get online, it's to use social media; and 60% of the time, it's through their mobile device. We knew the most effective way to approach them was through an online voter registration tool and that we would need to distribute the tool through social media messaging across five key platforms: Twitter, Facebook, Instagram, Google+, and Tumblr.

This approach not only made it easy for our traditional civic engagement partners like the League of Women Voters, Rock The Vote, and Head Count to disperse the message, it also made it easy for non-traditional partners like schools, churches, corporations (i.e. Microsoft and Bing), and local officials to share this information. Most importantly, it made it simple for followers to register to vote and then share the message with their friends and family with the simple click of a button (literally!) right from the palm of their hand!

In one week more than 75,000 social media assets where shared online using the #CelebrateNVRD hashtag, including infographics and online event promotion, all of which was spread by more than 2,000 organizations, celebrities, media partners, community officials, and online followers. Celebrities (including Demi Lovato, Stephen Colbert, Wilmer Valderrama, Fergie, Kendall Jenner, and Steve Carell) media outlets (Cosmo for Latinas and The Daily Show) and many political influencers spread the word on social media with the hashtag #CelebrateNVRD. On Google+ specifically, we recruited celebrities, including Rosario Dawson and Russell Simmons, to participate in a Google Hangout to not only increase our reach but also to get our target audience to pay attention to our message by hearing it directly from trusted leaders.

The results? More than 157,000 eligible Americans registered to vote on National Voter Registration Day 2014, emblematic of the holiday's continued growth across all 50 states since its inception in 2012. On social media, National Voter Registration Day (NVRD) 2014 reached approximately 260 million people through the wide use of the holiday's official hashtag, #CelebrateNVRD. NVRD also generated more than 1 billion unique media impressions. And surpassing the 2012 and 2013 holidays, NVRD 2014 had the participation of 2,263 partners which contributed to the day's voter registration success.

Through the rigorous efforts of national partners, NVRD continued to grow as a national day of civic action and helped partners exceed their voter registration goals for the midterm election. Although it's not easy to create, let alone maintain, the momentum of a new holiday, in 2014, the National Association of Secretaries of State passed a 5-year resolution proclaiming National Voter Registration Day a holiday for the next five years. With a coalition dedicated to the day's success behind it and growing expertise at planning and executing a national day of action, NVRD is primed to become to civic engagement what Earth Day is to the environmental movement. 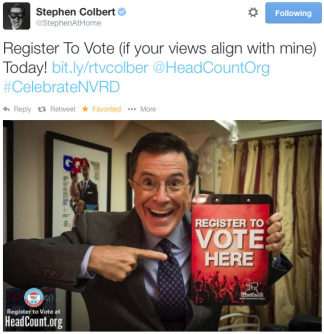 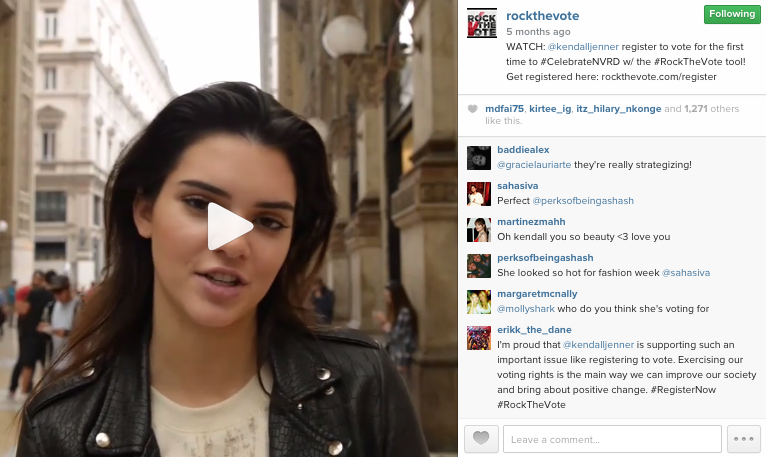 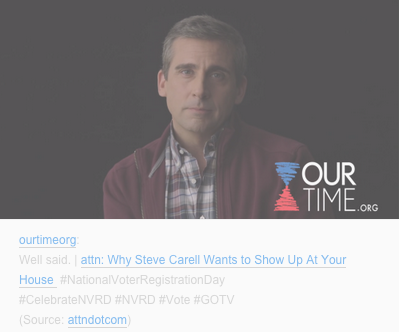 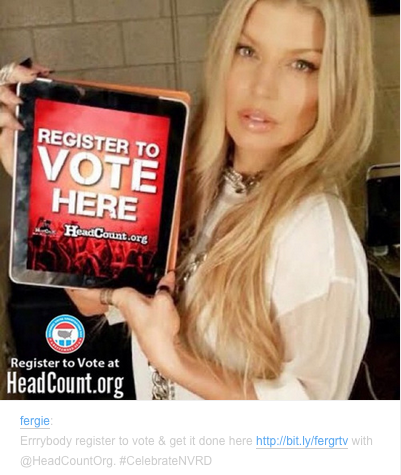 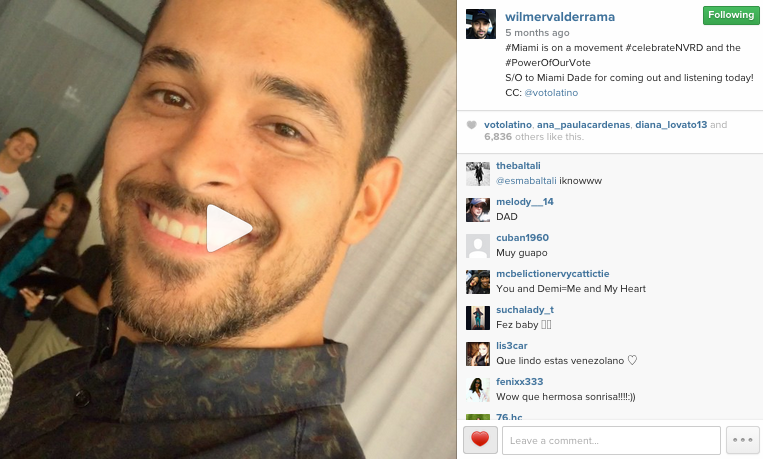 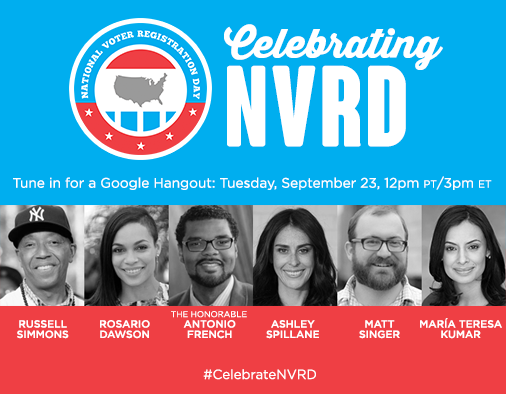 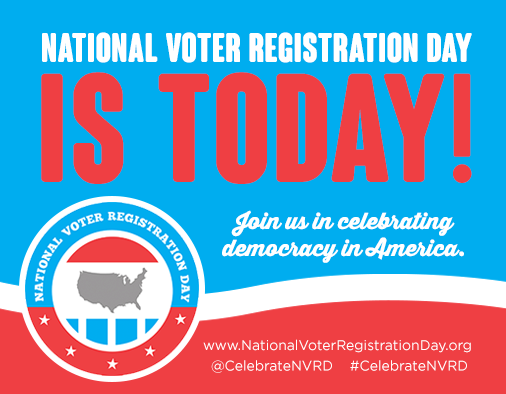