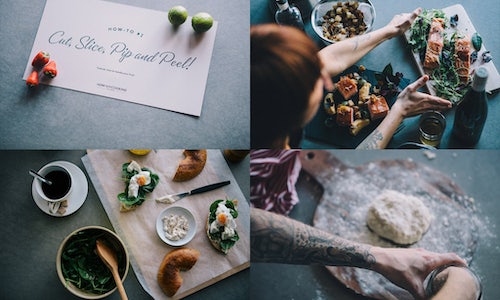 'Now You're Cooking - Everyday' was a 3-day live stream cooking event, hosted on Tumblr, created to help inspire home cooks and showcase a new range of kitchen appliances from Electrolux, "The Expressionist Range".

Over the campaign period we hosted guest chefs, contests integrated with Twitter #NowYoureCooking, giveaways, an Instagram workshop, used over 1000 props and much more. Visitors watched as chefs prepared 15 recipes, picked up tips and ideas, interacted with the chefs, and, most importantly, gained fresh inspiration in real time.

The page was updated with relevant information, e.g. recipe, chef, schedule. Each frame was color graded in real time to keep with the campaign aesthetic.

A vast amount of content was created for Electrolux to use across their media channels. This included thousands of images, hours of footage and a handful of quirky gifs. Each recipe featured on the live stream was cut, edited and uploaded to the site in less than an hour for people to watch.

The live stream earned over 3.4 million views and 19,000 Tumblr notes from 126 countries during the campaign period. The campaign was featured on top tier sites, such as Fast Company, Bon Appétit and Creativity Online, and has earned over 80,000 social media impressions to date.

For three days—April 22 through 24—we featured 24/7 on-air videos of chefs prepping, chopping, slicing, dicing, mixing, searing, cooking, letting the viewers enjoy some seriously tasty-looking food. In between cooking sessions viewers could compete for the kitchen appliances, interact through Twitter and pick up on tips and ideas from the chefs on everything from food pairing and photography to knife care and chopping techniques.

With creatives grading all material in-real time, we made sure to keep the high production value of the previous videos in the 'Now You're Cooking' serie.

All and all, the live stream earned over 3.4 million views and 19,000 Tumblr notes from 126 countries during the campaign period. The campaign was featured on top tier sites, such as Fast Company, Bon Appétit and Creativity Online, and has earned over 80,000 social media impressions to date.

Or what better to describe than to quote 'Fast Company':

"The video looks nothing like your average Food Network programming, in which an overzealous personality talks you through the steps of making some new spin on boneless skinless chicken breasts. Instead, there are no words at all, as a camera fixates on a meticulously staged and styled kitchen surface, and you watch dishes get prepared like a cover of Saveur has come to life" – Fast Company

"I love the simple and elegant nature of the live stream, employing a relaxing soundtrack along with a top down framing shot that shows just the hands of the chef. It's a stark contrast to most live stream events that feature a bloviating celebrity chef." – 5 Cool Things

Although the live event is over, you can check out the videos (and, happily, the recipes) on the Electrolux tumblr. 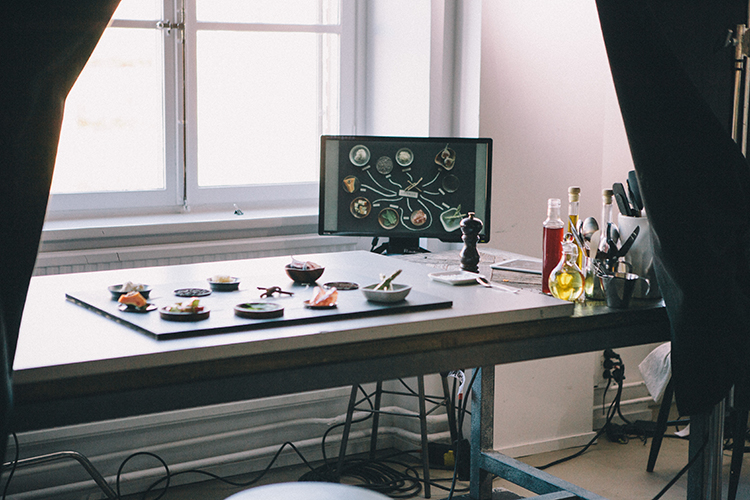 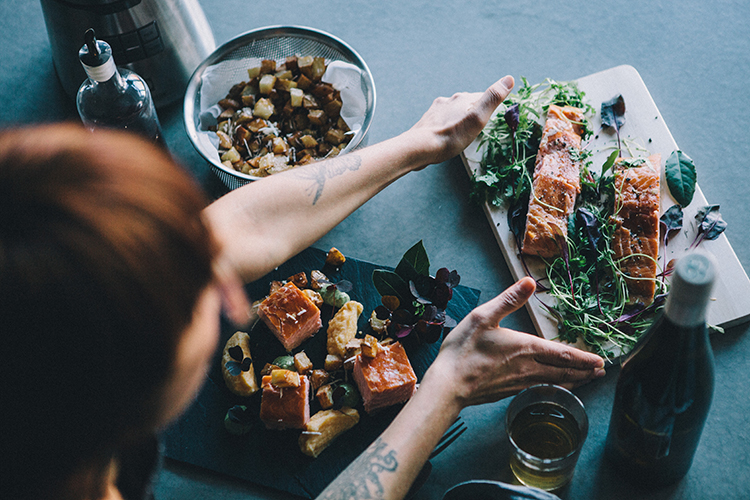 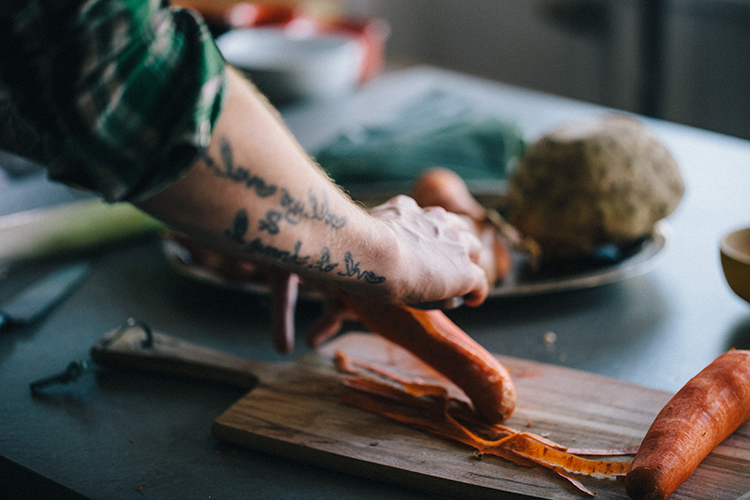 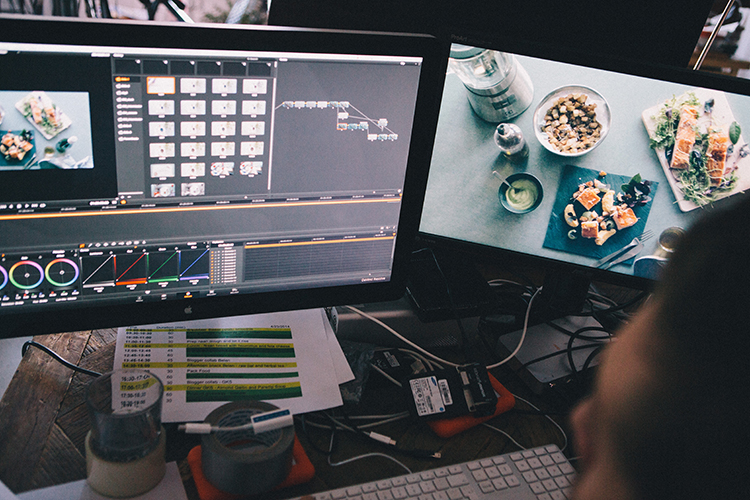 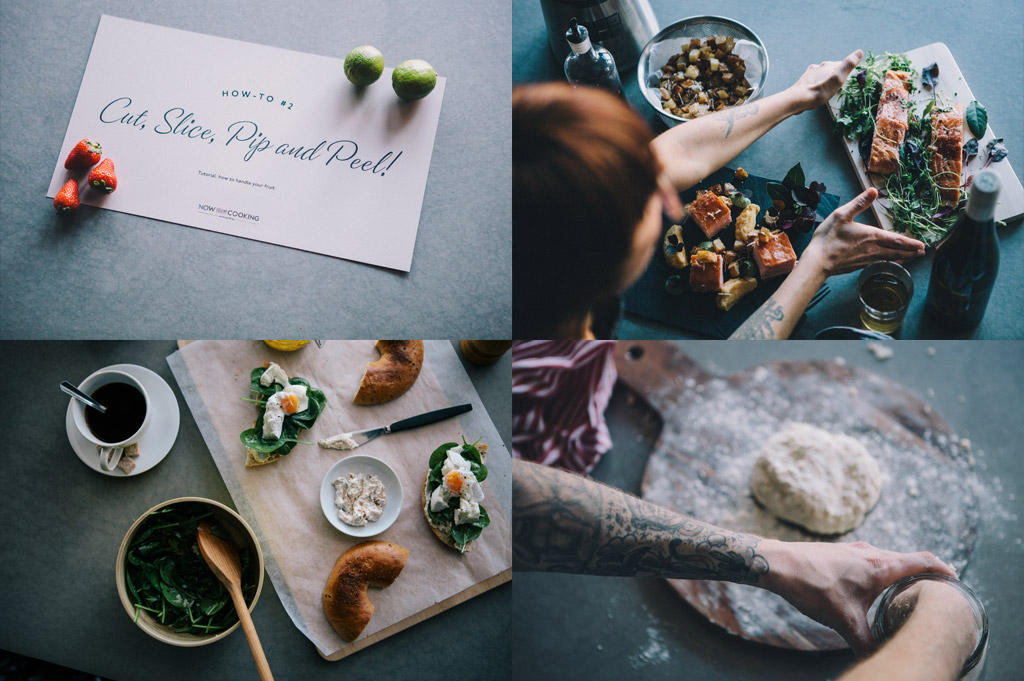 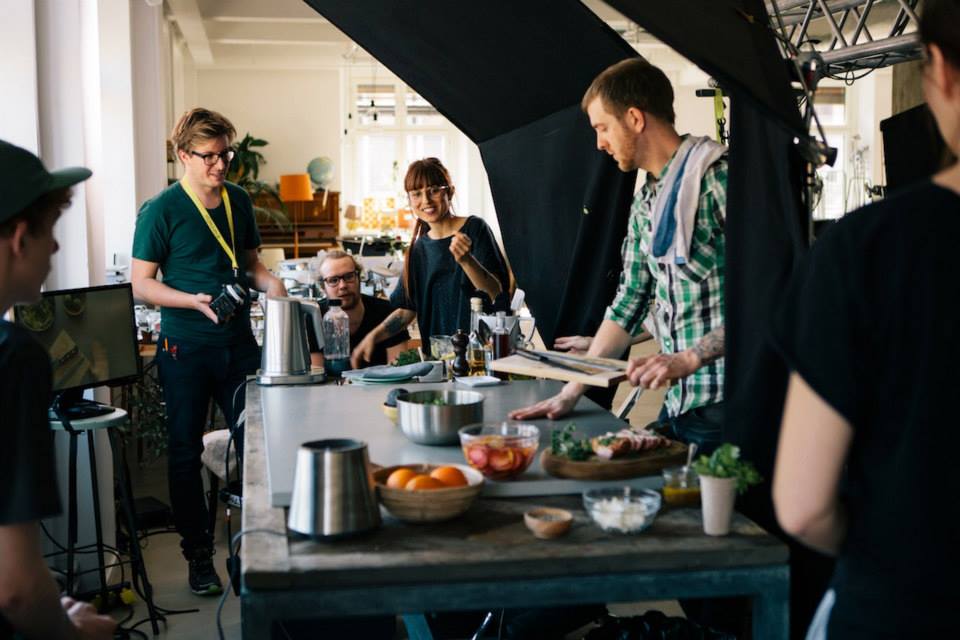 Electrolux and House of Radon