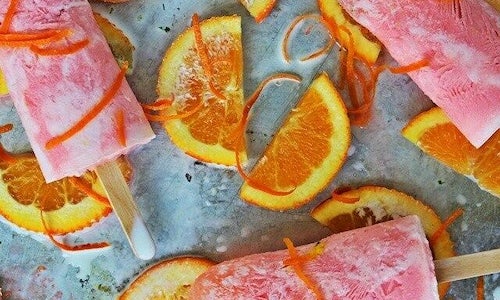 Negroni Week, June 2-8, 2014, was the first global, grassroots goodwill campaign based solely on a cocktail… and a nearly 100 year old one at that!

The objectives of this marketing effort were to develop a PR and social media-driven program that:

To capitalize on the interest and advocacy of its popular signature cocktail, Campari worked with Imbibe Magazine to develop Negroni Week — 7 days to celebrate 3 perfect ingredients (Campari, Gin & Vermouth) and 1 simple way to give back to local communities. During Negroni Week, participating bars and restaurants would commit to donating $1 from every Negroni sold to their charity of choice. Campari supported the week with social media, media relations and events, advertising, POS and in-bar collateral, and a partnership with Uber, for safe rides home.

With more than 1,300 participating accounts, Negroni Week exceeded the original goal of 500, as it became the largest single charitable giving program in the history of the global spirits industry generating 180 million media impressions, 86 million in social reach, 83,000 mentions of Negroni in social media - a tweet every 30 seconds on launch day - and raising +$120,000 (with 65% of bars reporting) for local charities around the world.

Negroni Week exceeded everyone's wildest expectations, as it became the largest single charitable giving program in the history of the global spirits industry.

Participation: The original target for participation was 500 bars in the US. The program ultimately drew participation from 1,325 bars from 18 countries including Slovakia, Thailand and South Africa – through word of mouth only with no corporate promotion in any foreign countries. Those who didn't have liquor licenses also got on board, including selling Negroni Ice Cream in San Francisco, Negroni Donuts in Grand Rapids, Negroni Pie in Los Angeles, Negroni Pony T-shirts in Reno, and Negroni Wood Block Art in Portland.

Charity Results: For every Negroni sold, participating bars and restaurants would commit to donating $1 to a local charity of their choosing. Campari also sweetened the pot by donating an additional $10,000 to the top fundraising establishment's charity. With 65% of bars reporting, Negroni Week raised more than $120,000. The top earning account was RG Sply. Co in Dallas, Texas which raised $1,278, surprising everyone since Dallas is not a traditional cocktail market, further demonstrating the broad appeal of the program.

Social Media: A #NegroniWeek hashtag was created and promoted on Twitter, Instagram, Flickr, Tumblr, Pinterest and Facebook. The hashtag was featured on all point of sale merchandise supporting the event, including on cocktail coasters with "punch-out" Count Negroni moustaches which consumers could wear while drinking Negronis. This created a "social media trigger" that practically demanded a photo be taken and placed on social media. Total social media reach was 86 million. From May 15-June 15, there were 83,000 Twitter mentions of the word "Negroni" and on the first day of the event, June 2, there was a #NegroniWeek tweet every 30 seconds. Nearly 5,000 photos were posted on Instagram. 61%/39% male/female social media participation. Zero negative sentiment.

Earned Media: Negroni Week was supported with a full-scale media outreach campaign that began in April 2014 and ran through the campaign. The first efforts involved editor one-on-ones to educate them about the Negroni, encouraging feature stories to set the stage for Negroni Week. Kick-off events in New York, San Francisco, Chicago and Los Angeles celebrated the Negroni with cocktails prepared by leading bartenders in each city, including James Beard Award Winner Leo Robitsheck. The campaign resulted in 180 million impressions including coverage from the New York Times (3 mentions in one month including a Stuart Elliot feature), GQ, Los Angeles Times, Boston Magazine, Bon Appetit and Huffington Post among others totally 120 unique earned placements.

Sales: The ultimate test of any program is how much it moved the needle in terms of sales. Campari sales increased +40% in June, up from +6% the month before, with Southern California +93%, Florida +86% and even Bourbon stronghold Kentucky up +116%. The US sales increase in June of +40% is the largest jump for Campari in any one of its top 20 international markets in 2014. 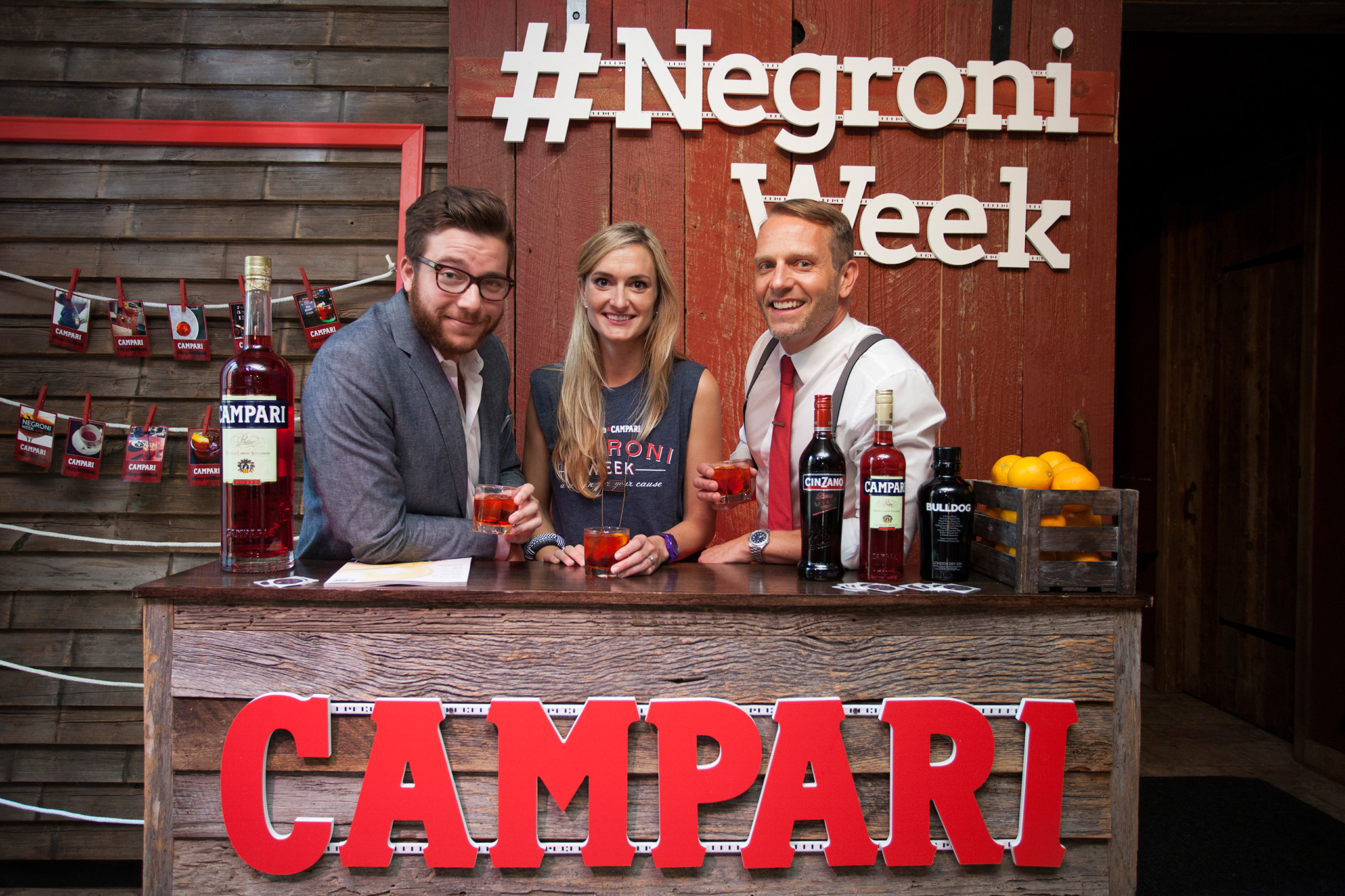 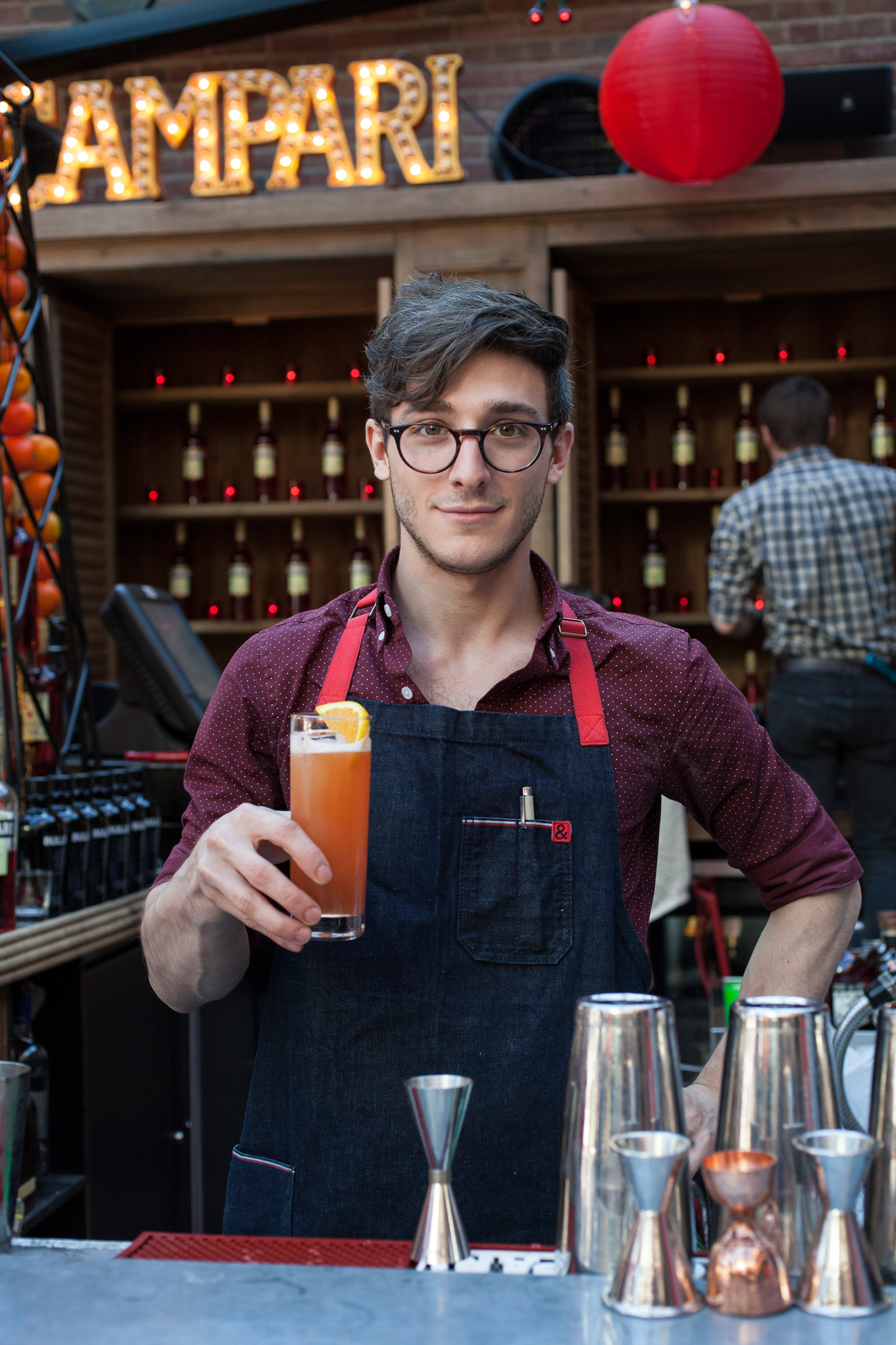 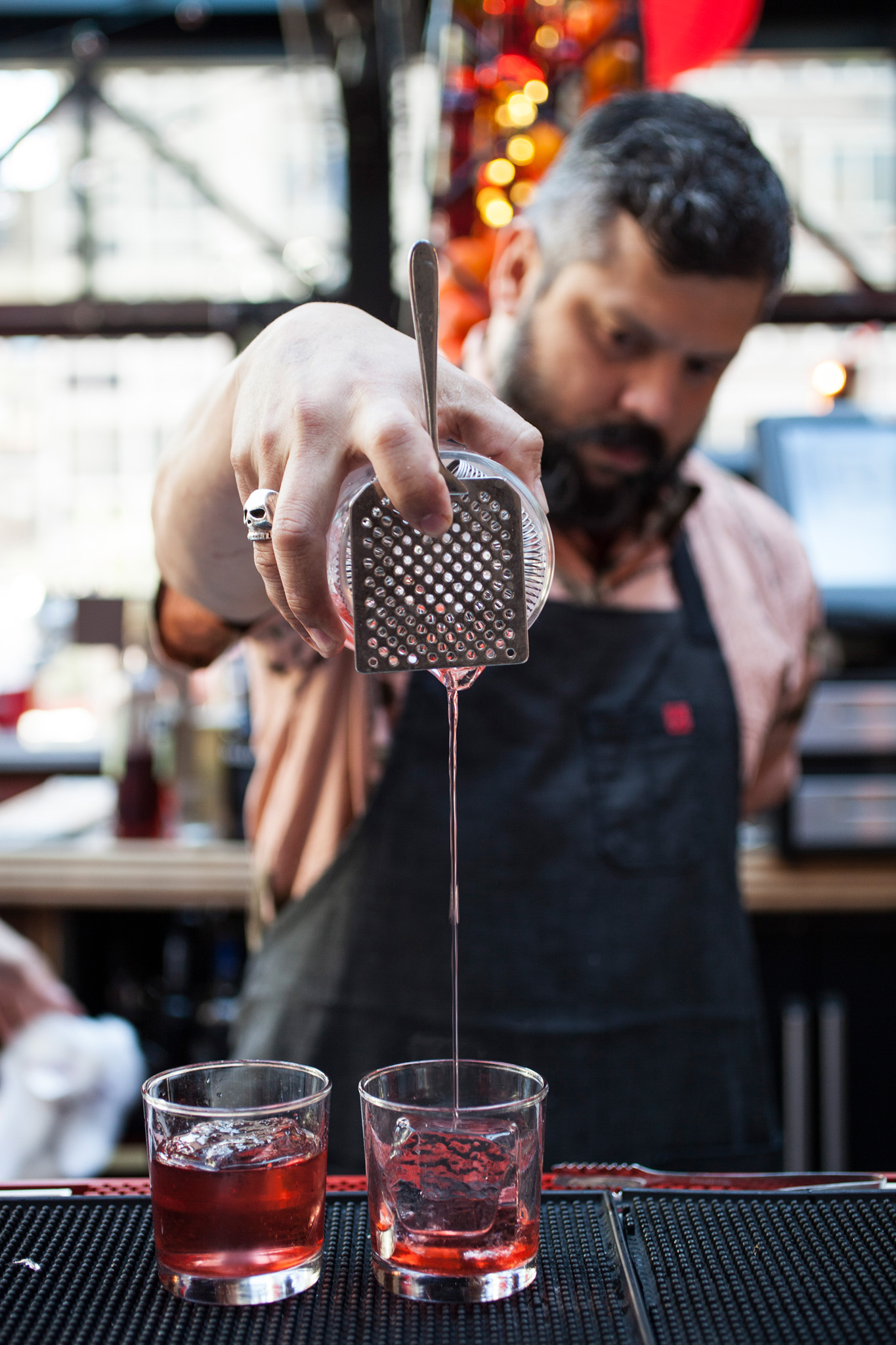 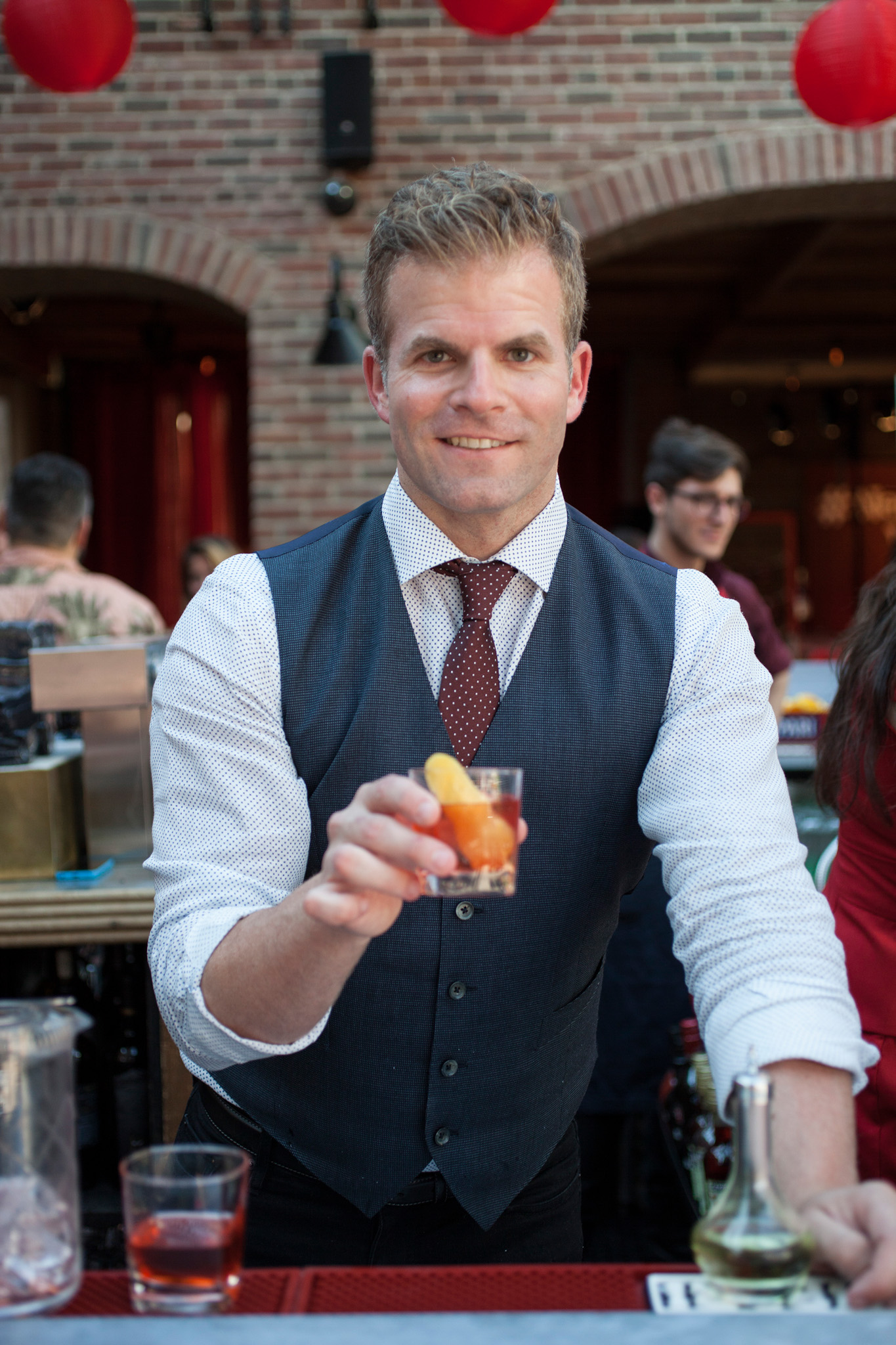 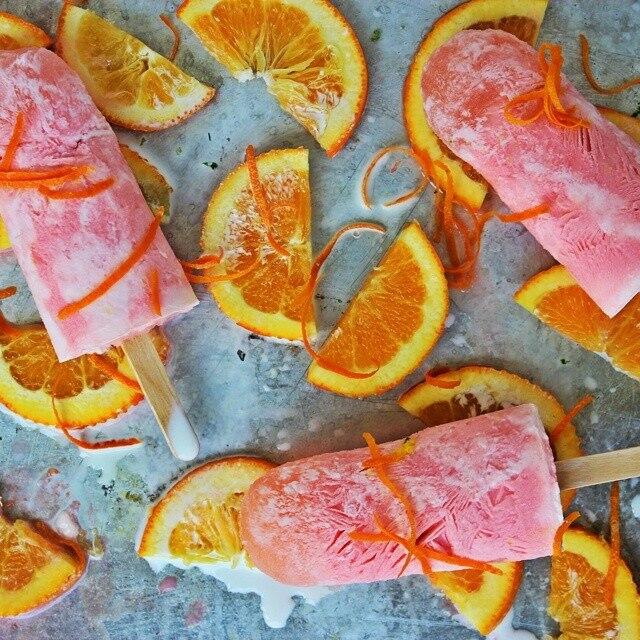 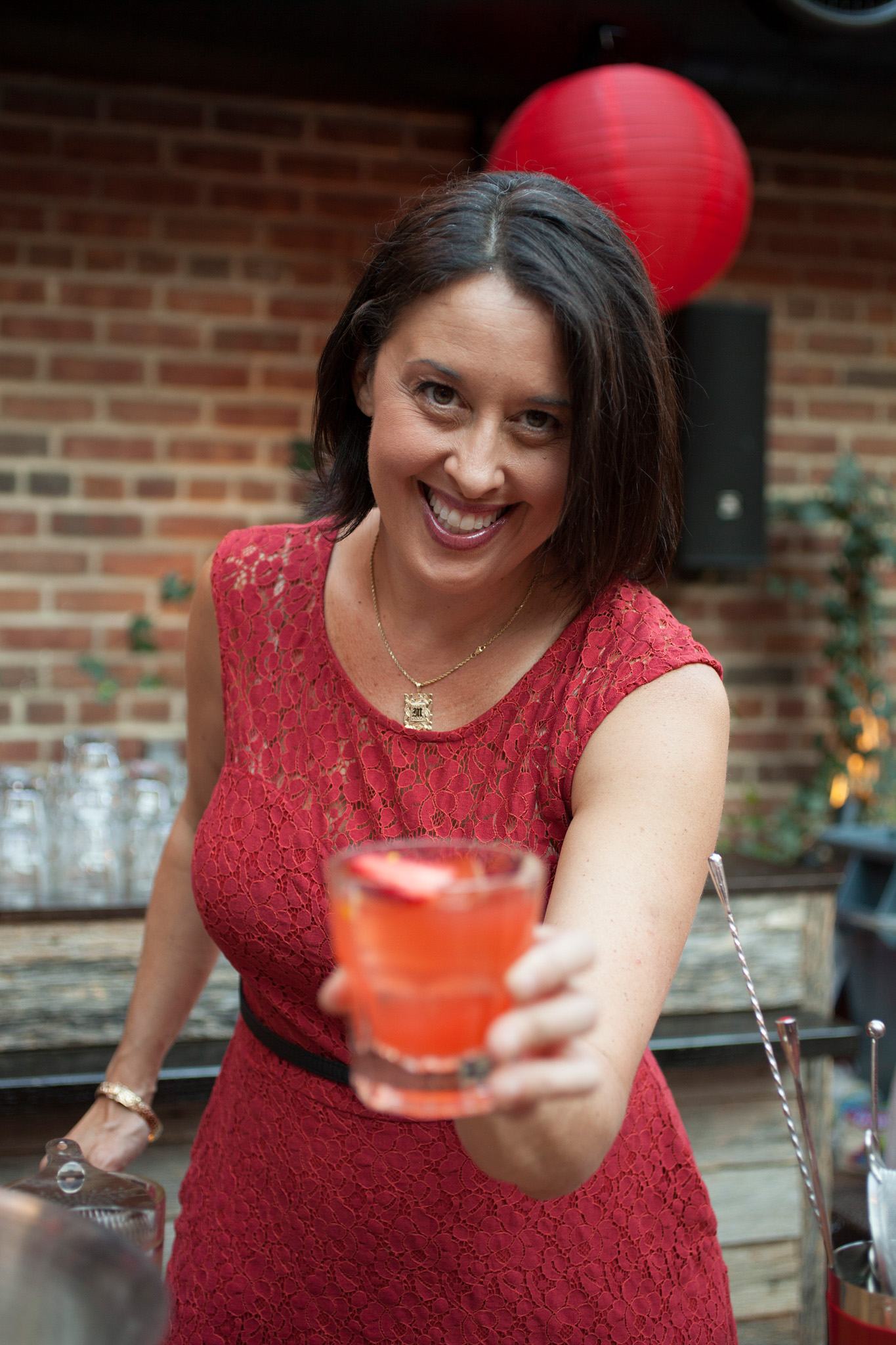 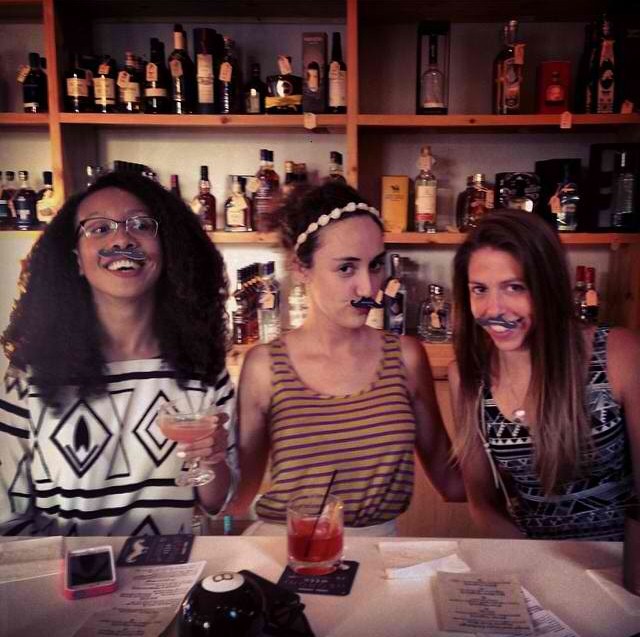 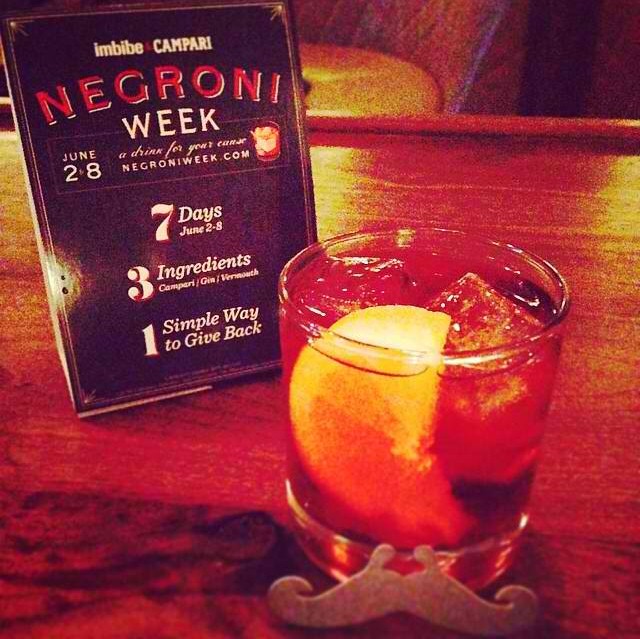 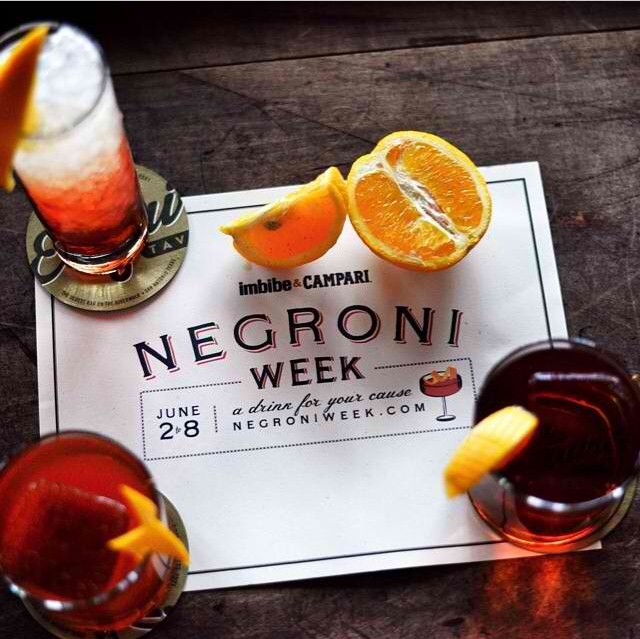 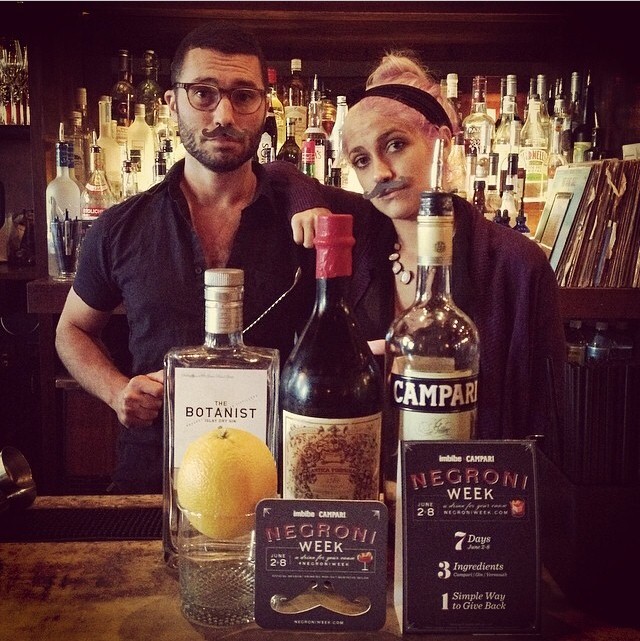 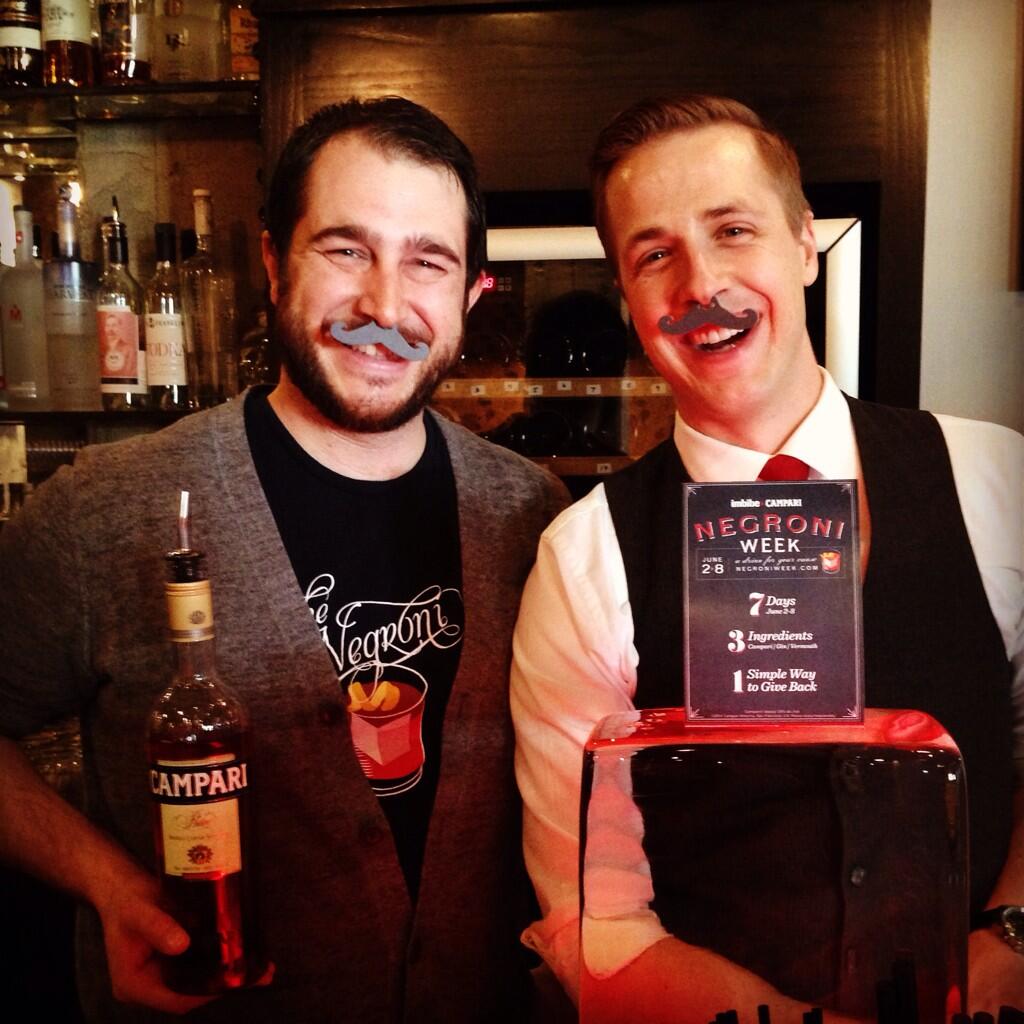 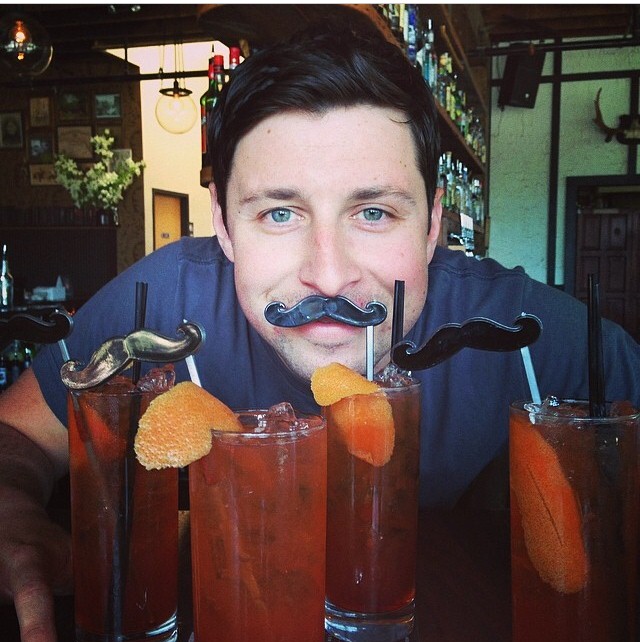 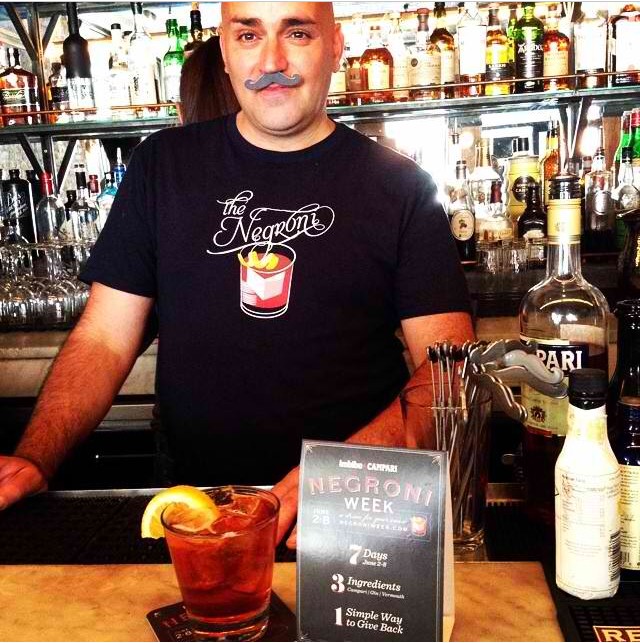 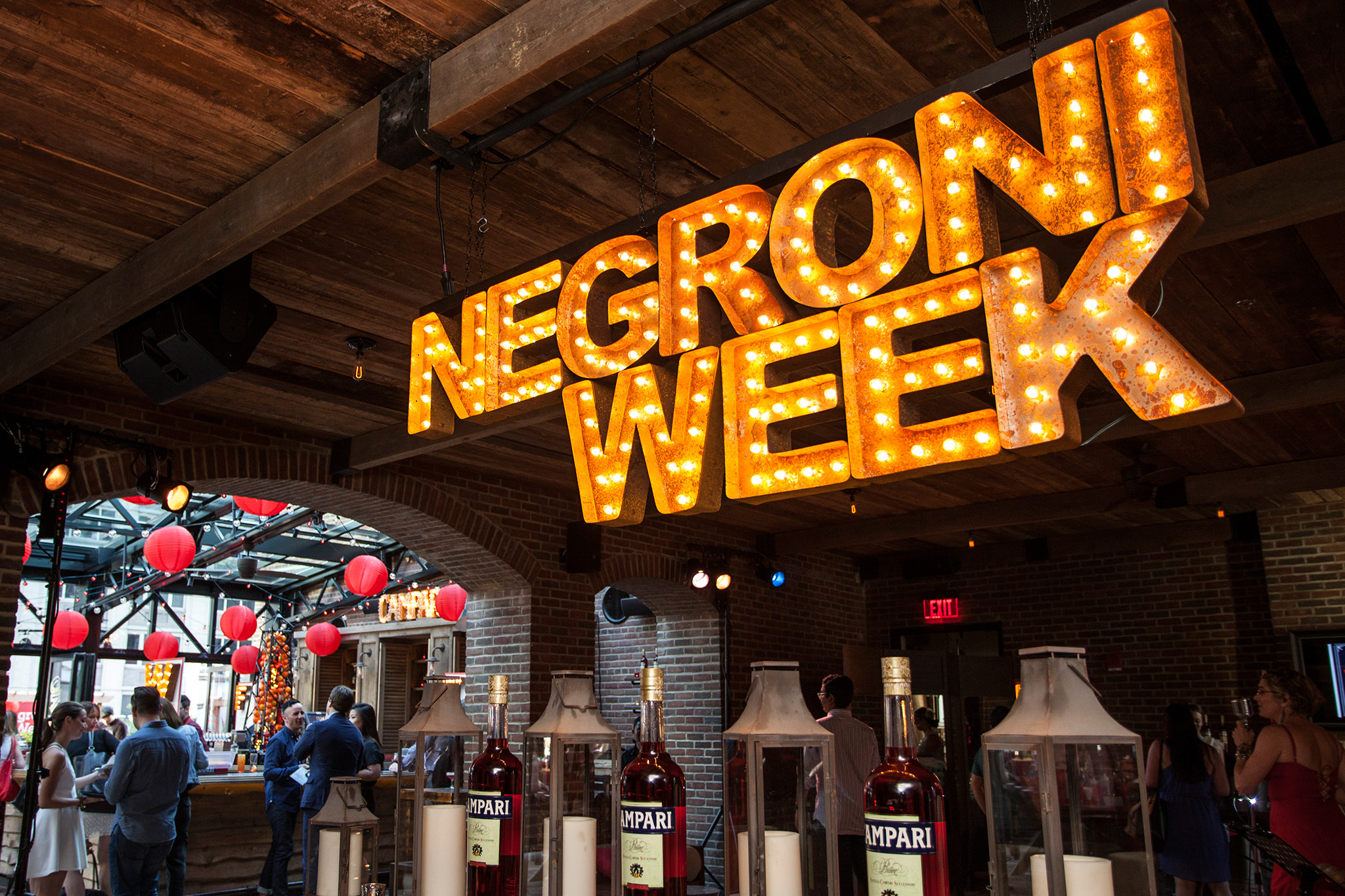