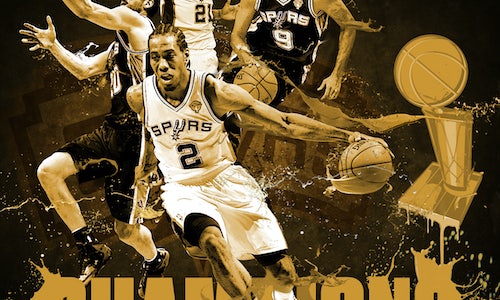 Basketball has emerged as a truly international sport over the past two decades due to the worldwide popularity of the National Basketball Association, which has served as a showcase for a succession of star talent with high profile personal brands (think Michael Jordan, Kobe Bryant, and LeBron James).

The NBA during the 2013-2014 Regular Season and Playoffs produced mobile-optimized social graphics with the help of Beutler Ink that was delivered to the NBA's massive global audience. The NBA fully embraced telling a story by creating visual graphics to highlight tune in, award winners, and other day-to-day social content.

NBA regular season graphics averaged nearly 55,000 likes on Facebook and 81,000 likes on Instagram. But playoff engagement numbers were off the chart. The "NBA Champion San Antonio Spurs" graphic that was posted immediately after the Spurs' Game 5 win quickly became the most viral graphic in NBA history. In all, the NBA's Facebook page received more total engagements during the 2014 Playoffs than the NFL, MLB, and NHL did combined in their previous postseasons.

A key component to the NBA's graphic success was our ability to quickly identify opportunities to create engaging social graphics, conceptualize engaging ideas, and quickly deliver assets to our design agency, Beutler Ink, to produce.

NBA graphics deserve to win because their design, execution, and metrics demonstrate a sophisticated understanding of the league's social audience.

The NBA, of course, had a massive social reach audience well before we developed graphics. But followers don't always translate into active engagement. The NBA's official social accounts compete in an active and innovative social sports ecosystem. That's why each and every one of our graphics was designed to amplify the league's social voice through eye-catching visualizations, insightful statistics, and engaging copy. The success of these graphics reflected an understanding of fans' social media activity patterns—especially immediately following big games and viral plays.

For example, we began designing NBA Champion graphics for both teams during the onset of the Finals. As a result, we were able to post the Spurs version immediately after their series clinching victory—much to fans delight. The graphic garnered more likes (468,215) than the total population of...

The success of these graphics is a testament to the NBA social media team's ability to think of engaging ideas and ways to have them ready for the big moments. 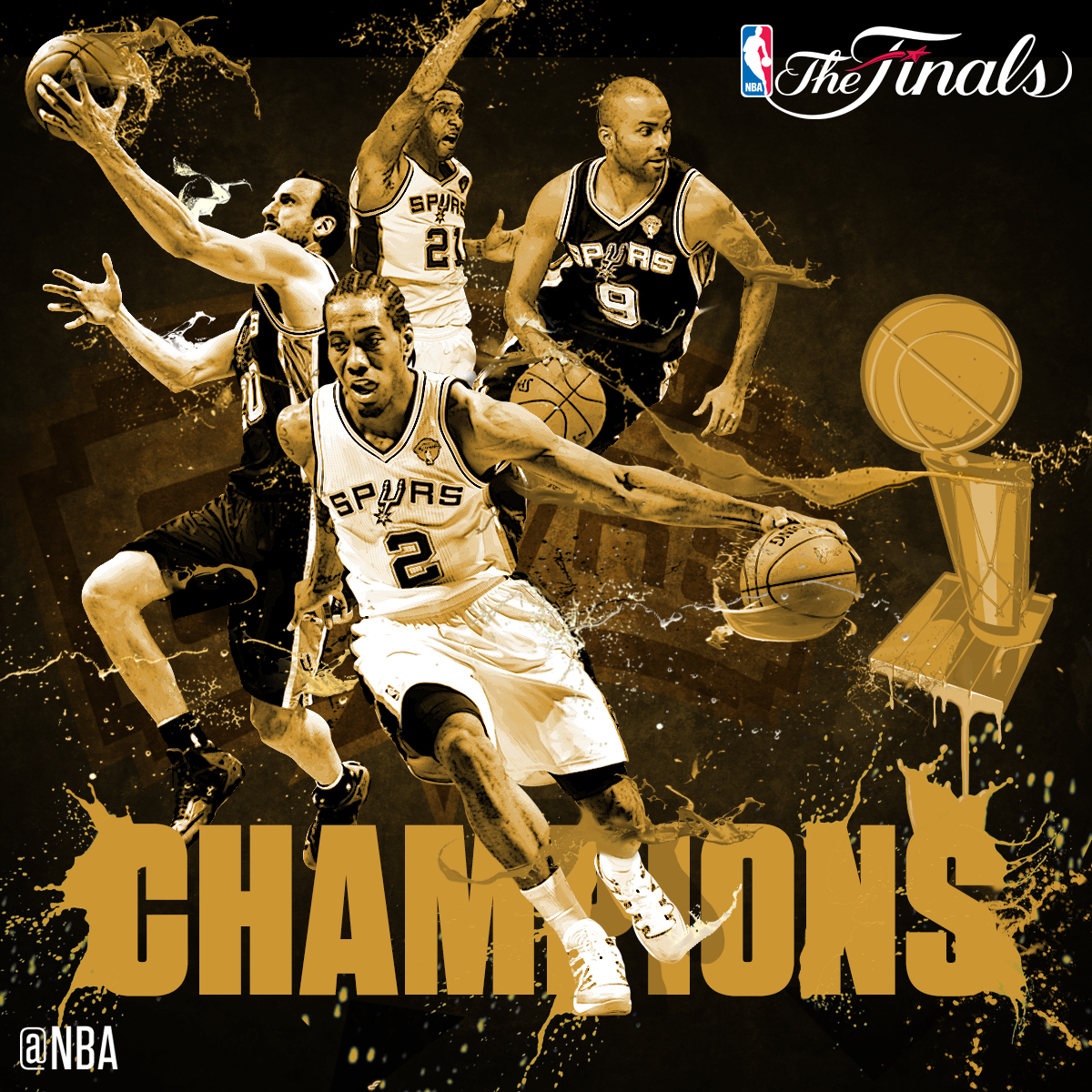 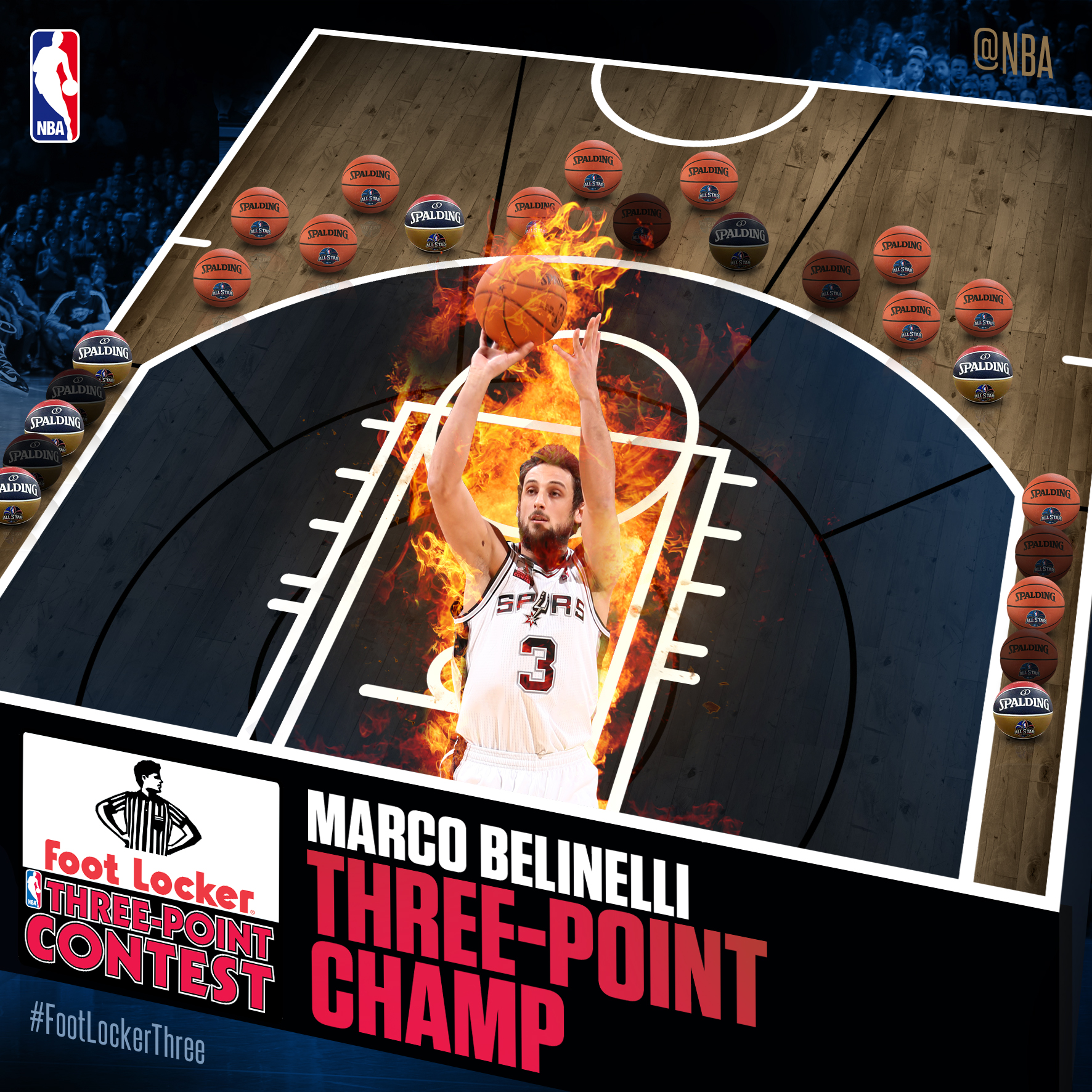 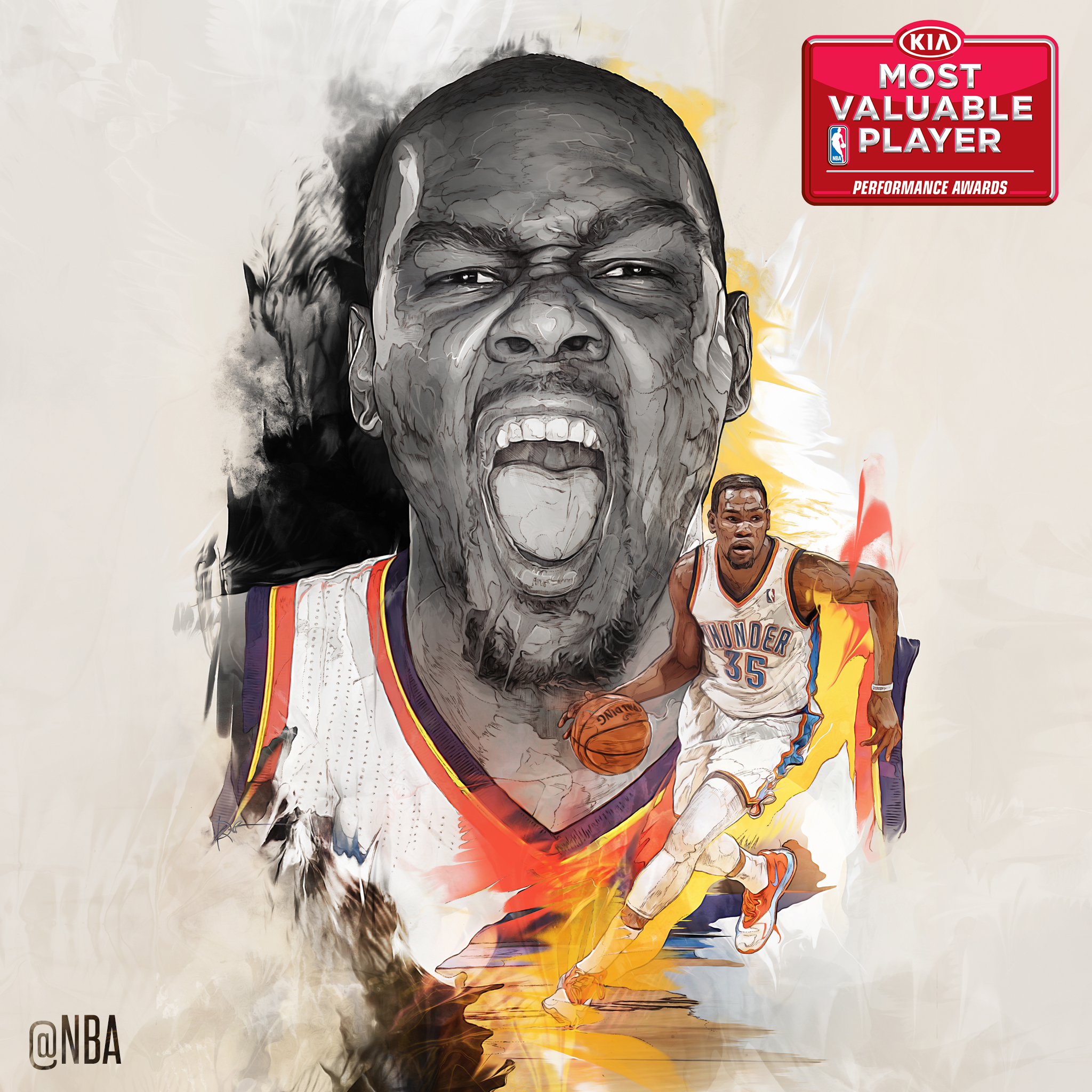 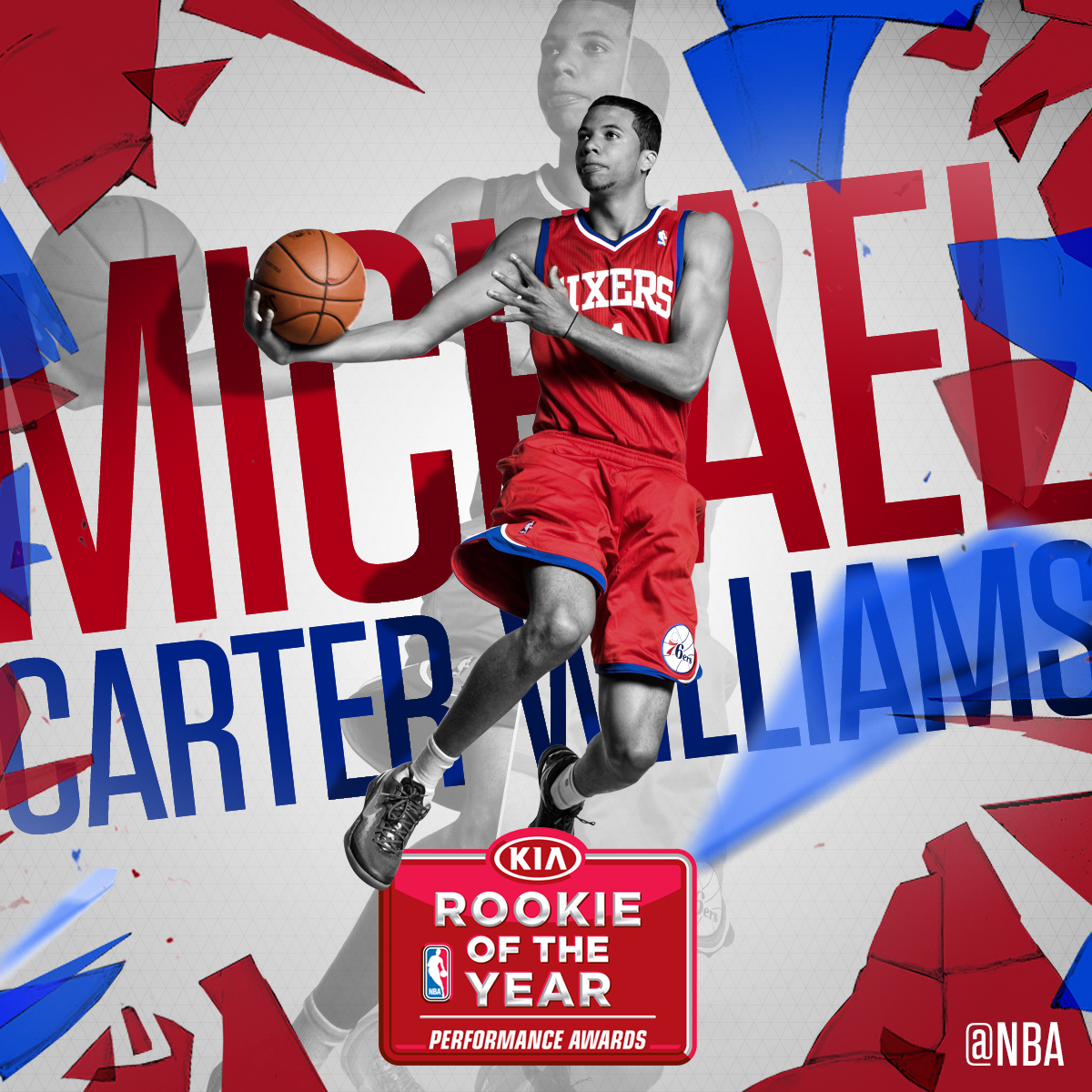 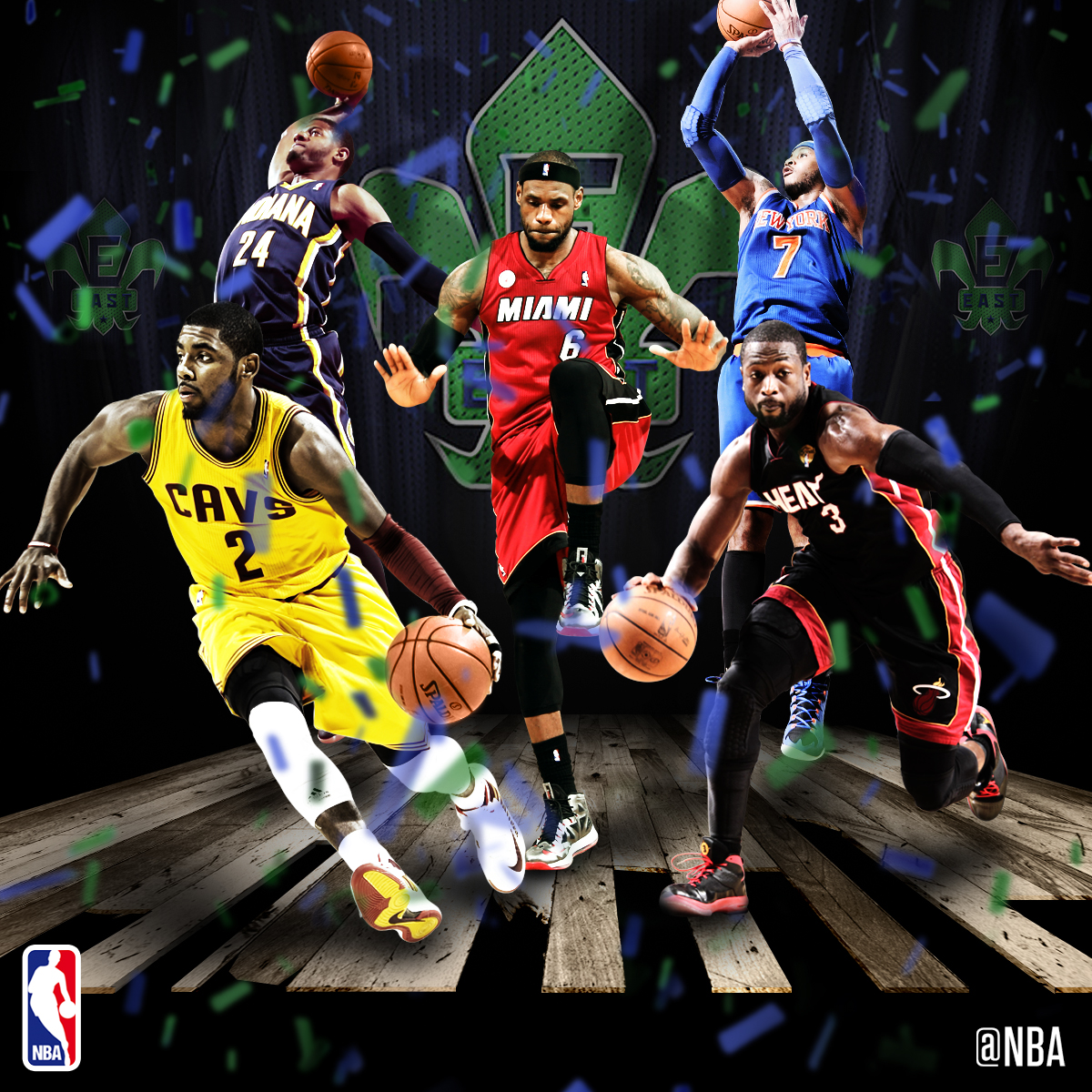