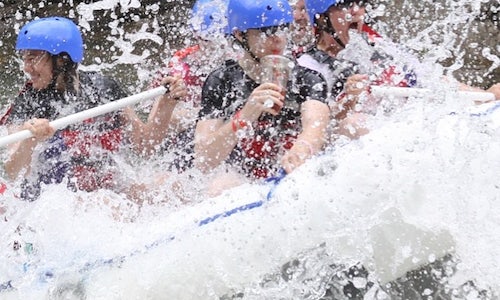 McAlister's Deli is known for its McAlister's Famous Sweet Tea™ and has a loyal following of what the brand has dubbed its "Tea Freaks." Each year, McAlister's sells more than 20 million glasses of its Famous Tea. #ShowUsYourSip was a user-generated campaign intended to drive engagement to McAlister's social platforms, as well as awareness around the brand's Famous Sweet Tea, flavored beverages and annual Free Tea Day on July 24. Guests were asked to snap a picture or take a short video of how they enjoy their McAlister's Famous Sweet Tea™ and post on Twitter, Instagram or Vine using the hashtag #ShowUsYourSip for a chance to win a free McAlister's Famous Sweet Tea™ every week for 25 years (in honor of the brand's 25th anniversary). Fans could view submitted pictures and videos from Tea Freaks around the country in a gallery that was featured on www.facebook.com/TeaFreaks. McAlister's selected one grand prize winner that showed the brand and how the winner sips tea in the most unique and creative way. The campaign ran from May 1st – June 13th and acquired more than 4,000 entries. The campaign was supported via a press release distributed over the national wire and to foodservice trade outlets like Nation's Restaurant News, QSR Magazine, FastCasual.com and RestaurantNews.com. It also was promoted heavily on McAlister's social channels.

In order to build anticipation for McAlister's 6th Annual Free Tea Day (held the third Thursday in July) the brand wanted to build engagement around its Famous Sweet Tea. Insights prove that everyone loves to share, whether it's something they won, a picture or an excuse to take a selfie, and McAlister's gave them that excuse. Guests tweeted, instagrammed, posted to Facebook and emailed in their pictures or videos of how THEY sip McAlister's iconic sweet tea (or any beverage). Many guests participated more than once, made collages, set up "sipping stations," etc. For a brand with approximately 330 locations at the time, the amount of participation surpassed expectations and McAlister's received zero negative feedback from our fans. The results were impressive: Twitter followers increased by 5,000, Instagram followers increased 40 percent and Facebook engagement tripled during the time of the promotion. In the long run, it did exactly what McAlister's wanted it to do — on Free Tea Day, people continued to #ShowUsYourSip and engage with the brand via pictures and videos of how they sip the sweet tea. Since #ShowUsYourSip, McAlister's has seen several other restaurant concepts launch similar "selfie" campaigns. 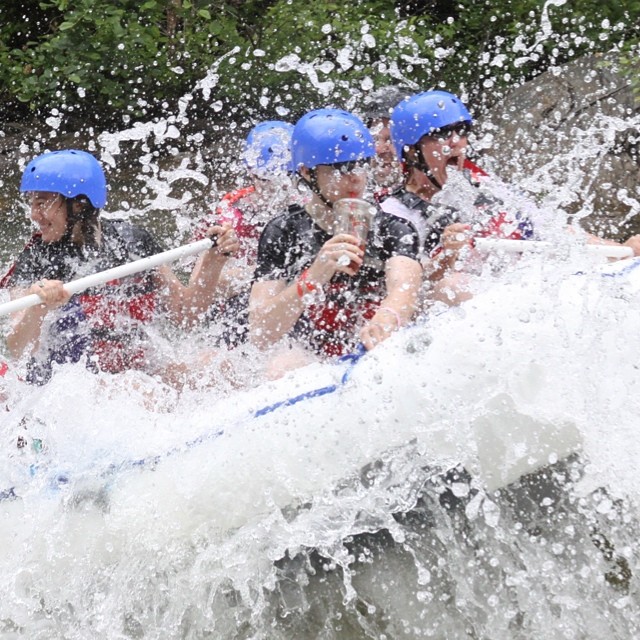 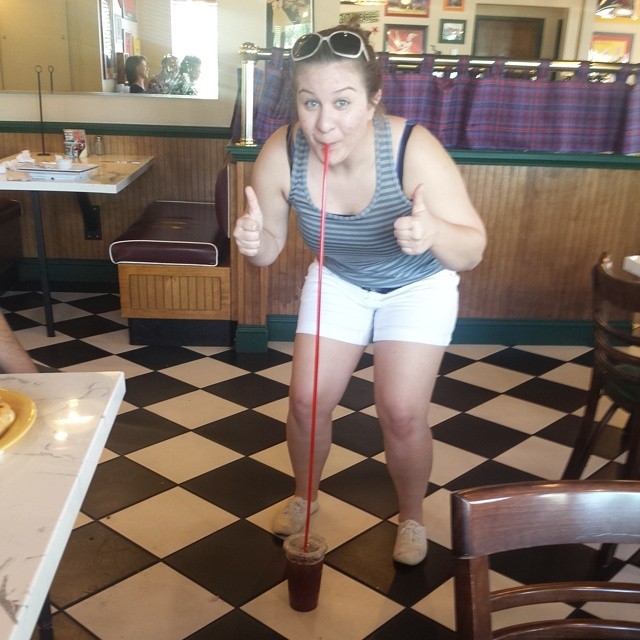 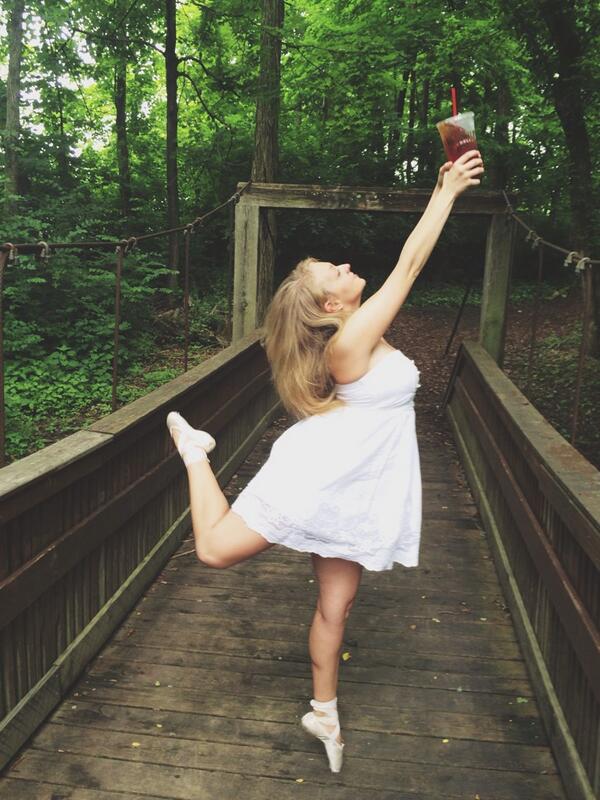 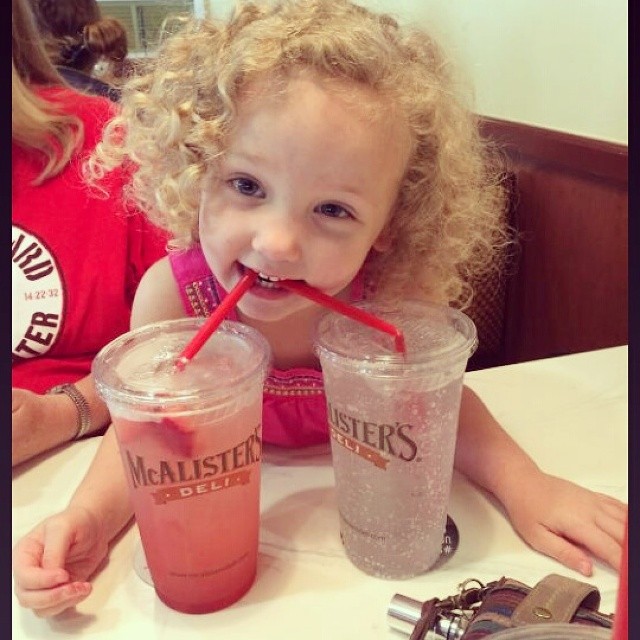 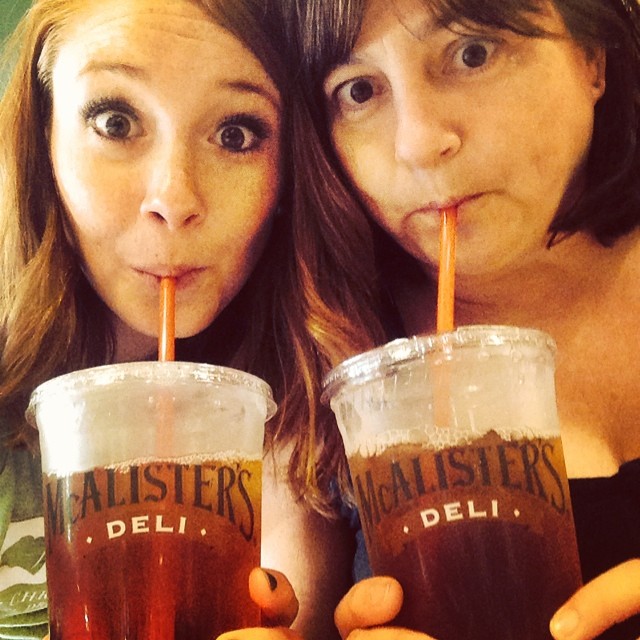 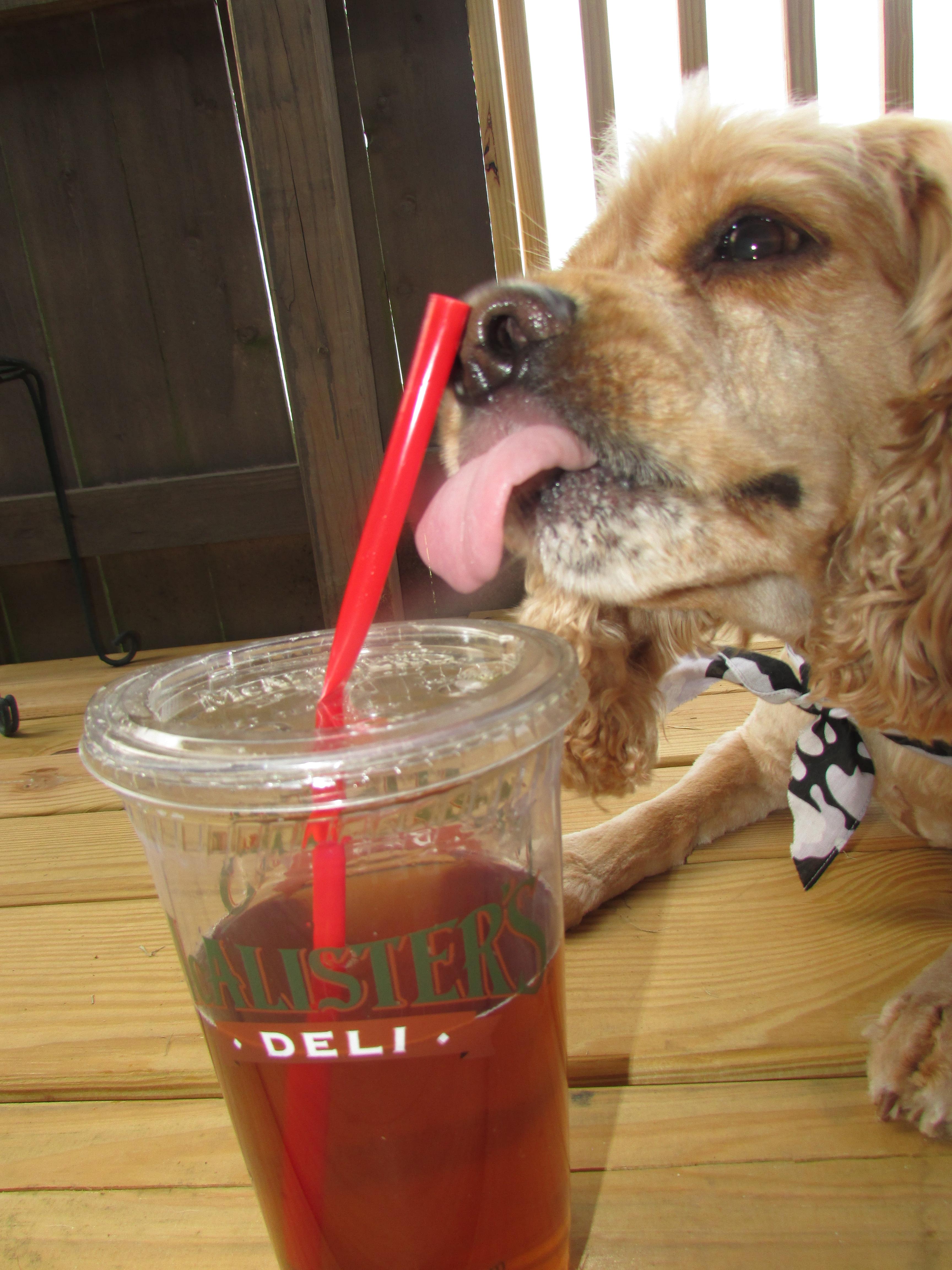