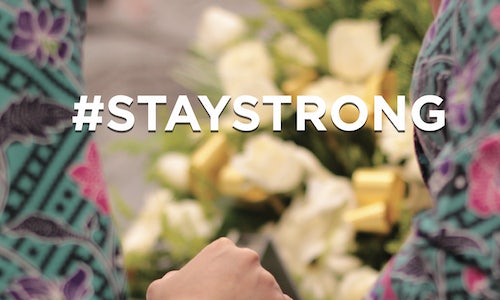 Malaysia Airlines: Resurfacing from the Crisis

In 2014, Malaysia Airlines met with two tragedies – unprecedented in aviation history. MH370 disappeared over the Indian Ocean on 8 March; four months later, on 17 July, MH17 was shot down by a Ukraine rebel faction using a guided missile. In the face of the human loss and the shocking circumstances, the airline had to rebuild consumer trust, strengthen staff morale and get the airline back to normalcy.

Emotions, messages, prayers, news, even false rumours and speculations were being shared on the internet hard and fast. Social media became the primary and proactive means of communicating and disseminating information.

A three stage campaign was devised to ensure the owned social assets were looked upon as a credible source of communication. Starting with a message of unity to #staystrong moving towards hope for the future.

Content was planned, localized across 22 markets, reviewed and approved in real time; reflecting the right tonality and brand voice as well as the right form across Facebook, Twitter, YouTube, Instagram and Google Plus. Whether it was responses to comments or notifications from the airline, a unifying message was crafted using creative assets, videos, images or crowd-sourced content.

Global plaudits were received for prompt and sincere way of managing crisis from netizens and international publications such as the WSJ. Its #staystrong post received over 2.2M impressions and 348K interactions. The airline met with overwhelming support and saw more than 400K positive conversations, marking a strong shift from negativity within just 2 weeks of crisis.

In a span of less than 6 months, Malaysia Airlines (MAS) met with two tragedies: MH370 disappeared over the Indian Ocean on 8 March; four months later, on 17 July, MH17 was shot down by a Ukraine rebel faction using a guided missile. These twin tragedies remain till date, the most unprecedented disasters suffered by any national carrier, leaving the airline's future in doubt.

Millions have been wiped out of MAS' share value; consumer sentiment and staff morale has hit an all-time low, while speculations about its rebranding and bail-out remain imminent.

Yet, for MAS, financial woes were not its deepest, most profound impact. The Malaysian people, who pride themselves for being a friendly nation, welcoming travellers to their "Truly Asia" destination and for whom the airline was a symbol of their nation's brand, couldn't help but ask: "Why us?" The circumstances of the two losses made it even more traumatic for the Malaysians, who, numb from the shock, took to social media to express their pain and sadness, as well as send prayers to the families of those who lost their loved ones.

To lead the airline back to normal business operations, the agency developed a content-to-commerce strategy connecting content across the social media platforms of Facebook, Twitter, YouTube, Instagram and Google Plus along with brand advocacy, community management and CRM to re-build brand love and trust.

The first and foremost step was to ensure the negative comments were drowned and false rumours, refuted.

More than 6m conversations were monitored on a daily basis and each comment, query, condolence message and request for information was answered across all social media platforms to ensure the airline was viewed as being responsive and caring.

On 23 July, a message #staystrong featuring an image of two flight attendants holding hands was released on all platforms. Aimed at building hope and confidence among the Malaysian community, its supporters, those who had lost their loved ones, and its own employees who put on a brave face and go about their daily jobs, the poignant message urged them to stay strong in the face of adversity and to keep their faith in the airline.

To thank the global community for their resilience, starting 31 July, the agency released another set of messages as a unifying factor to keep #flyinghigh.

On 31 August, coinciding with Malaysia's Independence Day, a video titled Terbang, meaning "fly", was released. The video featured a boy's continual efforts to build and fly a traditional Malay kite, symbolising the airline has stayed its course undeterred and was ready to soar high. Yuna, MAS' social media ambassador, lent her voice to the song. The video was also a tribute to the fallen heroes of MH370 and MH17.

#keepflying, with images of MAS crew and destinations, released on 10 October, was an attempt to look ahead to better, brighter future.

The agency has received global plaudits for its prompt and sincere way of managing crisis from netizens and international publications.

According to a study commissioned by the WSJ, MAS did incredibly well, answering 76% of tweets within 15 minutes, from an average of 4.8 million conversations on Twitter globally. Only American Airlines was ahead of MAS with far lesser buzzword volume.

The Terbang and Langit music video has been viewed more than 1.5 million times; music being the universal language uniting the global community in overcoming grief.

The airline saw more than 400 thousand positive conversations, marking a strong shift from negativity within just 2 weeks of crisis.

While there are no shortcuts to a full recovery, the open and transparent communications has enabled the airline to go beyond the scope of managing crisis communications and turned social media into an anchor of hope, optimism and solidarity to help netizens rise above the heartache and unite the masses through tough times.

Video for Malaysia Airlines: Resurfacing from the Crisis 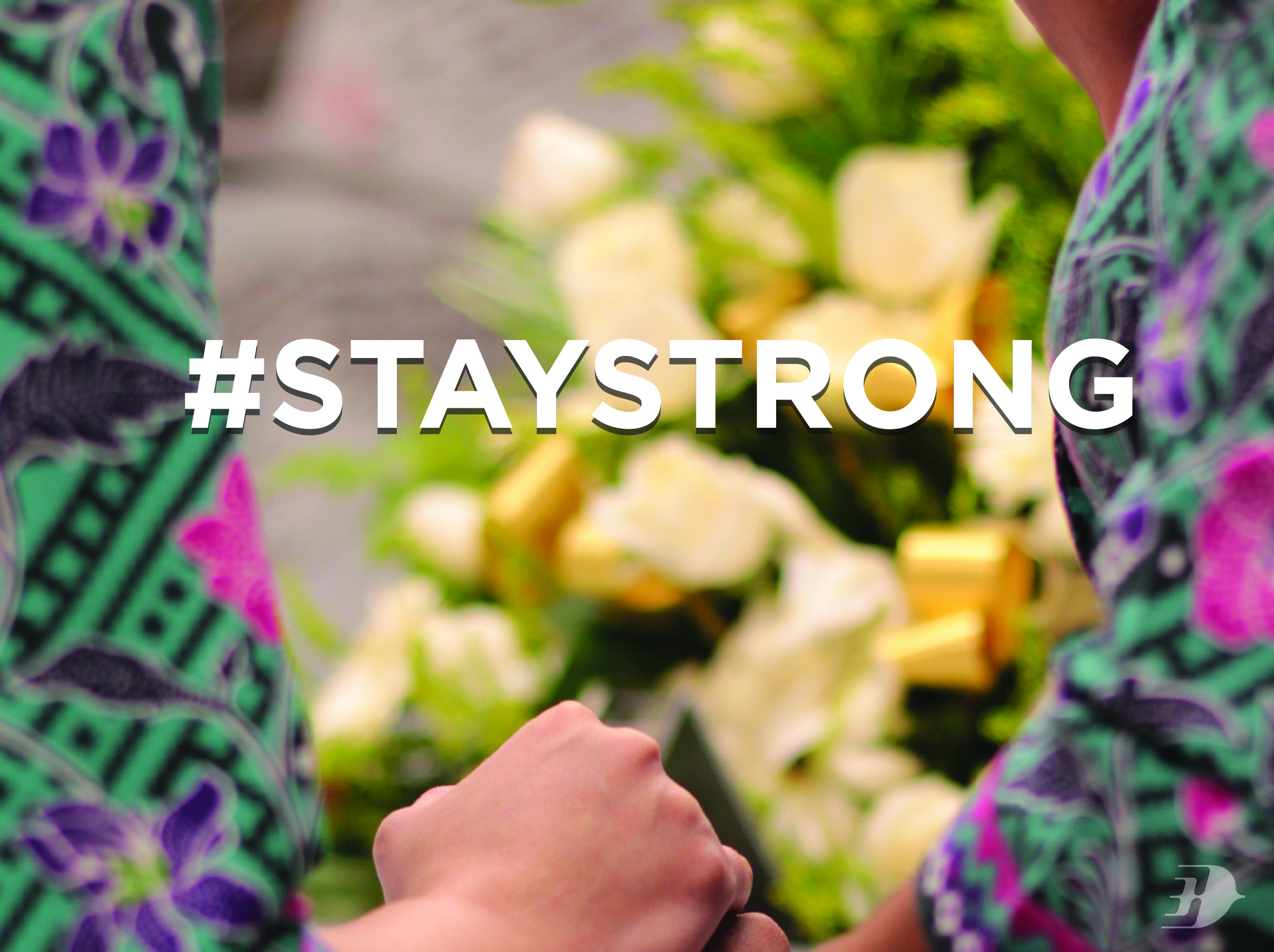