Cut is the first transmedia TV series in France . On top of the daily TV episodes, aired on France Ô, the audience could follow the adventures of Jules, one of the main character, on his Facebook page Jules974, his Youtube channel Jules974, and even enter his mobile phone, thanks to the mobile application Jules974. The contents were both added during the episodes to enrich the viewers' experience, and between the episodes to develop the plot and fill the ellipses. The main objectives of this process were to retain the audience between the episodes, and to enlist a younger audience on the web. The objectives were successfully reached as Jules974 now have more 81 000 fans on Facebook, 391 000 videos seen on Youtube and 13 500 mobile applications downloaded (iOS and Android).

The success of the online process has, as expected, supported the TV audience, and enhanced the number of videos seen on Pluzz (France Ô replay platform), with more than 2 millions of videos seen in 15 weeks, for 70 episodes.

Jules974 is the most immersive operation implemented for a French TV program.

For the first time, the audience was able to follow the adventures of their favourite characters 24/7 thanks to a unique transmedia system.

First, Facebook. The fan page started from scratch for the launch of the 1st season (September 2013), and eventually reached 50 000 fans after 3 months. For the 2nd season (starting on September 2014), the rhythm of fans acquisition slowed a little down, as the fan base was already there, but we managed to gain 31 000 more fans by the end of the season (total 81 000 fans).

Everyday, Jules was sharing a part of his life : photos, videos, his thoughts, all his joys and sorrows. We had a very precise planning, written months in advance in collaboration with the authors of the TV show. Around half of the contents were posted Live during the airing (Monday to Friday, at 7pm), and the other half was posted between the episodes. This very active presence on Facebook created a great dynamic, and our audience was very involved during the 3 months of airing : on average over the 6 months, each of our posts received 3500 likes, 200 comments and 30 shares. Our top posts received around 7500 likes, 450 comments, 130 shares. The majority of our posts were sponsored, with great results as our cost per clic was under 0,01 cents !

The second pilar of our Strategy was the Youtube channel Jules974. As we wanted to be as realistic as possible, the videos were shot during the shooting of the series, with the same settings and costumes, but they were shot with an iPhone, often hold by the actors themselves, as a random teenager filming his friends. We posted 202 videos for the two seasons. Our top videos from season 2 were seen 6000 times, but some videos from season 1 were seen more than 20 000 times (25 000 times for a video where Jules is singing with Zaho, a famous French singer who wrote and sang the signature tune of Cut).

Last but not least, we developed for season 2 a mobile application, available on Google Play and Apple Store. The app Jules974 allows the users to enter Jules' smartphone. We replicated a fake OS, and we added on a daily basis text messages, voice mail messages (that were recorded by the actors), photos and videos, and "snapshots" (a fake Snapchat). We added some typical : Facebook (an access to Jules974 page), weather forecast (of the Reunion Island), Google map (we pinned the places where the series takes place on the Reunion Island), his Youtube channel, a playlist on Deezer….

We sent pushes to alert the users when some new content was added (as a real phone, which rings when you receive a message !)

The users had access to Jules' contacts, and could even call them, when doing so, they could listen to the automatic responders of the characters (recorded by the actors). 3 actors of the series randomly called so app users who had left voice mail messages, to chat with them !

The app was downloaded 13 500 times over the period, and was on average opened 3 400 times a day (with some peaks around 5000 times opening a day) which is an excellent rate compared to the number of downloads. Over the period, we registered 370 000 visits and 1,9 million viewed pages.

To conclude, we'd like to highlight that everything was done with a small budget (the series and all the transmedia platforms). France Ô is a tiny yet very ambitious TV channel in France. Jules974 is a great motivational example for the channels who don't dare launching some innovative transmedia projects : we manage to launch a very ambitious project which pleased the fans, and thus the third season in under preparation ! 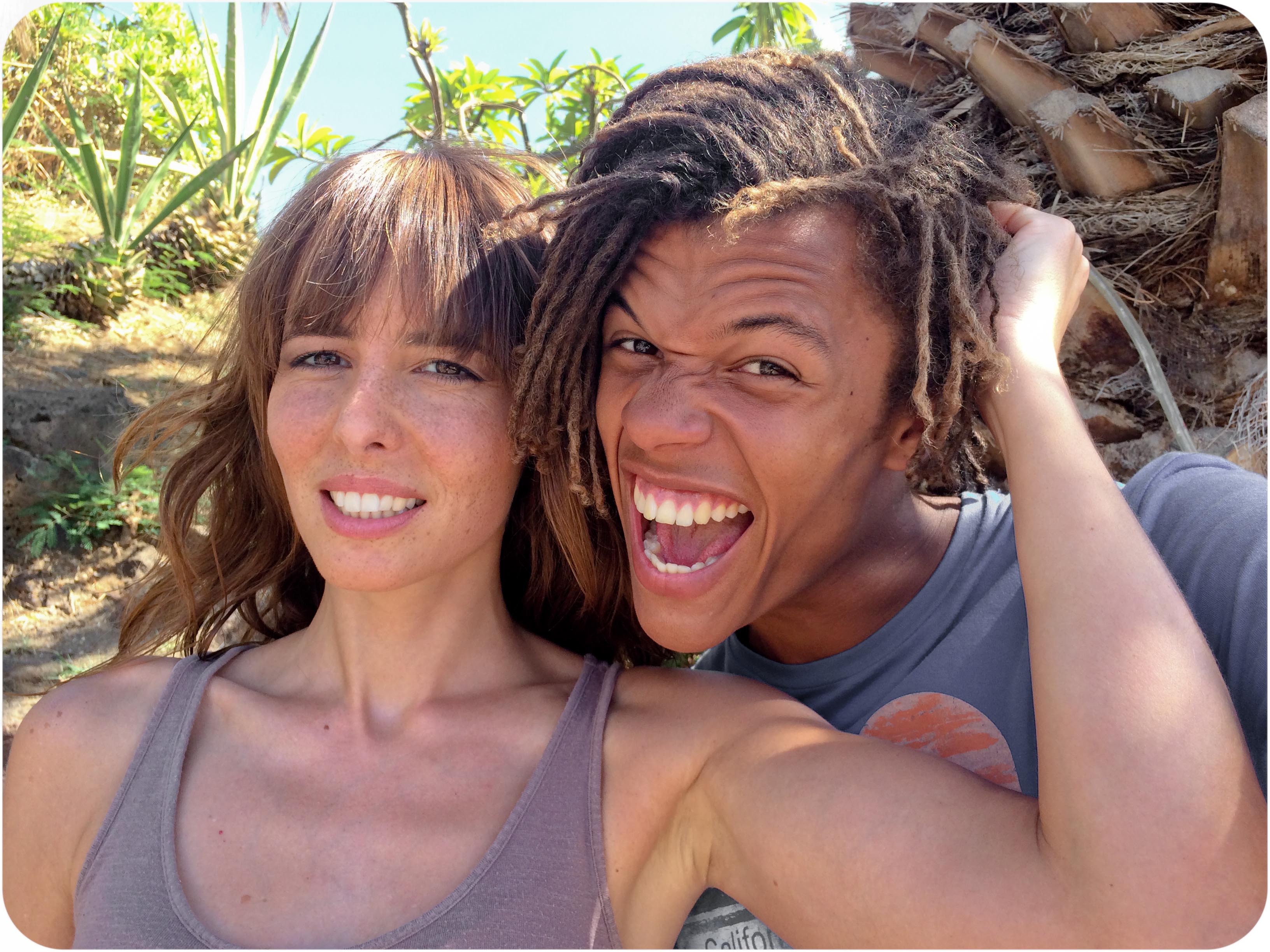 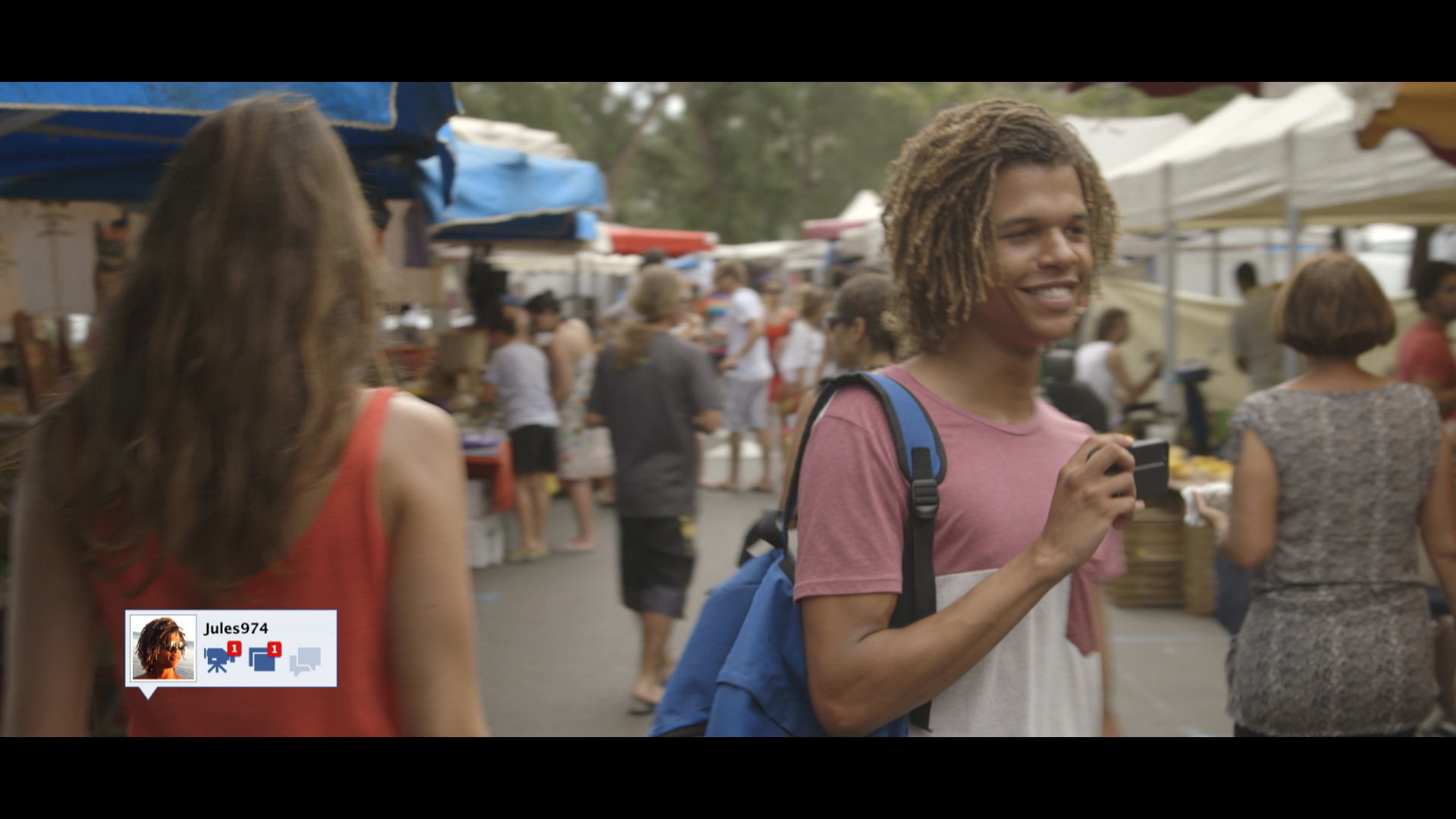