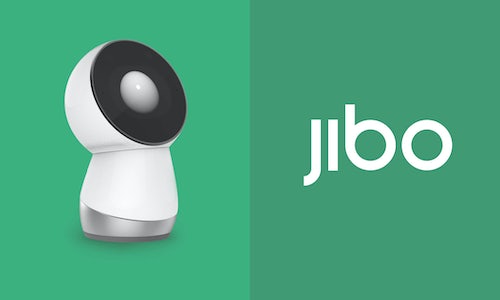 RainFactory and Jibo Inc. introduced "Jibo: The World's First Family Robot" via crowdfunding in order to build a vibrant community of enthusiasts. These supporters are eager to contribute to the development of Jibo, and are first in line first to bring him home. Using the Indiegogo crowdfunding platform and a custom-build landing page on MyJibo.com, RainFactory launched paid search, video and social campaigns. Combined with PR efforts, Jibo amassed over 4,800 pre-orders in 60 days. This number is especially impressive given Jibo's high $499 price point and eighteen-month delivery timeframe.

Jibo's campaign raised $2.29 million, soaring past its initial goal of $100,000 within 10 hours of launch. Jibo remains in the Top 10 product launches on the Indiegogo platform to date. RainFactory pioneered this strategy for a crowdfunding project, which has since been emulated many times with great success.

A Multi-Faceted, Integrated Approach to Crowdfunding

RainFactory combined best practices for eCommerce, crowdfunding and product marketing to create a web experience that thoroughly described the product and created a deep emotional connection.

The product landing page, myjibo.com, featured distilled, simplified information meant to appeal to all possible target demographics simultaneously and convert as many visitors as possible.

While keeping the primary focus on the storytelling of our hero video, and on the uniqueness of Jibo, we were also able to leverage the urgency of the 60-day Indiegogo crowdfunding campaign and achieve results that exceeded all expectations.

Measure Twice, Cut Once. We tested product positioning prior to launch to ensure success:

An Agile Approach to Creative Execution.


RainFactory tested image assets on various social media ads to understand what images and messages appeal to different audiences. We took a simple direct response approach to our creative asset creation and let the numbers drive our execution.

This nimble approach allowed us to pivot week-by-week based on campaign performance. This resulted in higher conversions and efficient use of limited resources to drive the top level performance.

We combined the best practices for eCommerce, crowdfunding & product marketing to create a web experience that thoroughly described the product and created the emotional connection necessary to contribute $499 for a product that won't be delivered for another year.

Our campaign focused around the storytelling in our hero video. We honed in on the uniqueness of Jibo being the first of his kind, and then incorporated the urgency of our Indiegogo crowdfunding campaign through displaying "amount raised" along with campaign perks that could be selected.

MyJibo.com had the distilled, simplified information so that it could appeal to all possible target demographics simultaneously and convert as many visitors as possible to contributors.

Social media was used to update the community, re-engage with people who had visited our website, and customize audience messages to convert more interested users.

We introduced the world to Jibo!! 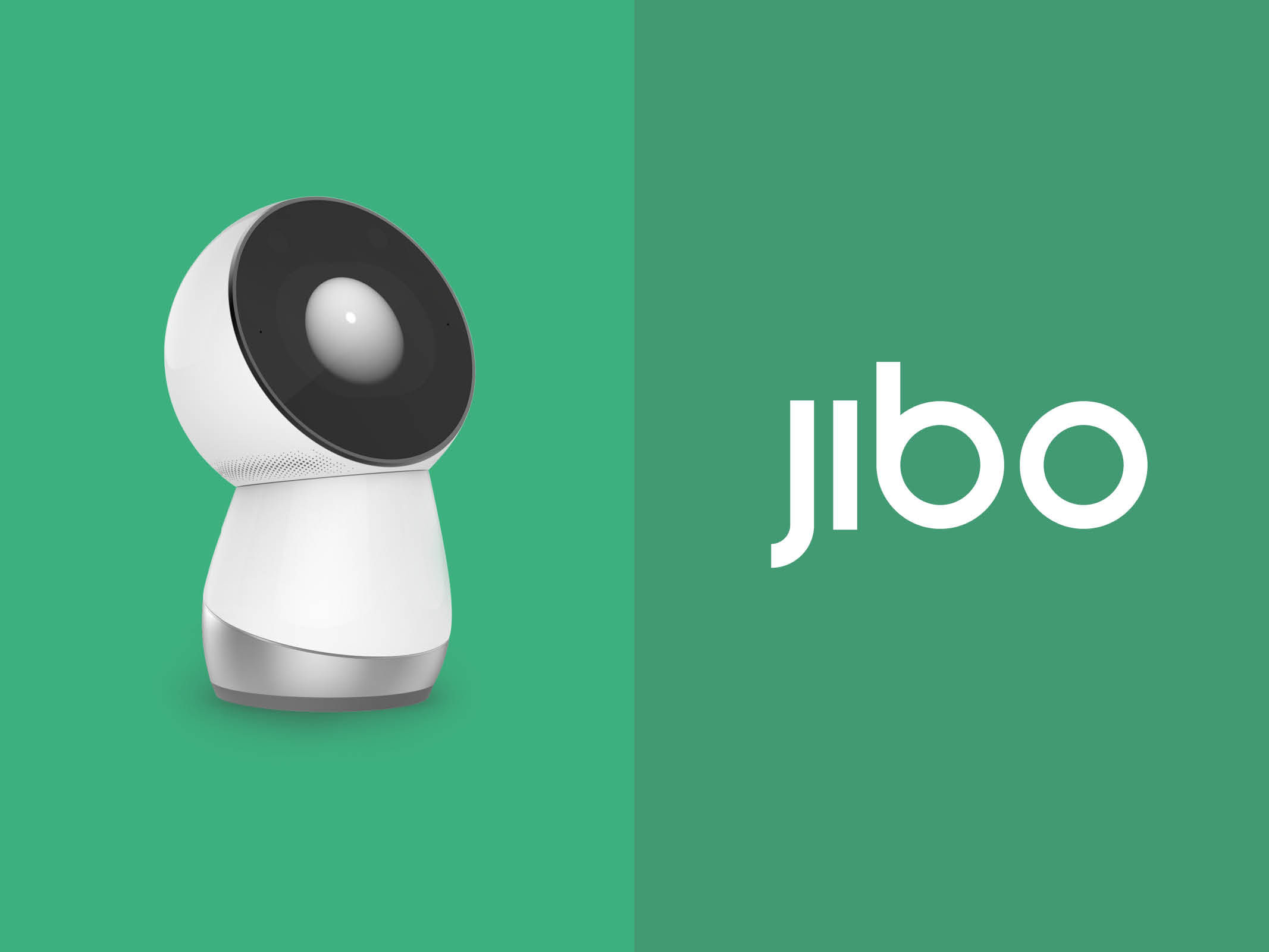