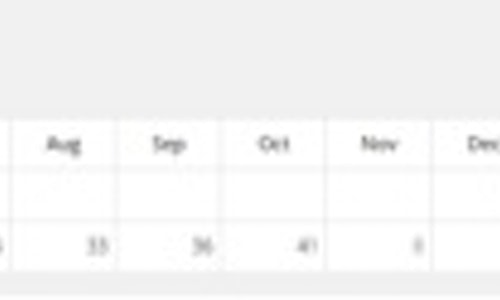 The Honda Firefly Music Festival Giveaway brought a business that previously had a limited digital presence into the social media spotlight. Most entrants were under the age of 35, a demographic that a Honda dealership was struggling to connect with. By creating a photo popularity contest on Facebook, this Honda dealership was able to place the onus on entrants to publicize the contest and the dealership, rather than paying for reach through traditional ads. C-4 Analytics' campaign proved to them that a small budget does not need to mean a small reach.

A Honda dealership -- then a fairly new client of C-4 Analytics -- informed us that they had four Firefly Music Festival passes and wanted a fun and promotional method for giving them away. They had previously given out 1-Day passes to customers who came in for test-drives, but this year they received 4-Day passes and wanted to assign more value to their giveaway. C-4 Analytics decided to capitalize on the social aspect of the festival by awarding the passes in pairs on Facebook.

We asked entrants to submit photos of themselves alongside whomever they hoped to take along if they won a pair of festival passes. Whichever two photos received the most likes in the official Honda dealership Facebook Album would each win a pair of passes. The contest ran for two weeks (June 4 – 16, 2014) and resulted in more than 200 new page likes for this Honda dealership, a 12 percent increase in the total Facebook likes. The winning entrants (2 out of 33) received 1,086 and 660 likes on their photos. Requiring only $14.49 in Facebook ads, the contest directly reached 19,865 users and had an organic reach of 48,545 users. We wrapped up the contest with a Honda blog post that contributed to the 7-month-old blog receiving half of its total pageviews in June alone.

While not on the same scale as social media campaigns from national brands, the Honda Firefly Music Festival Giveaway represents a dedicated first effort from a local business that greatly expanded their digital presence and now serves as a best practice for other local automotive dealerships.

C-4 Analytics will hear from Honda regarding a 2015 prize around February 2015. We hope to build buzz around next year's giveaway beginning in May 2015. 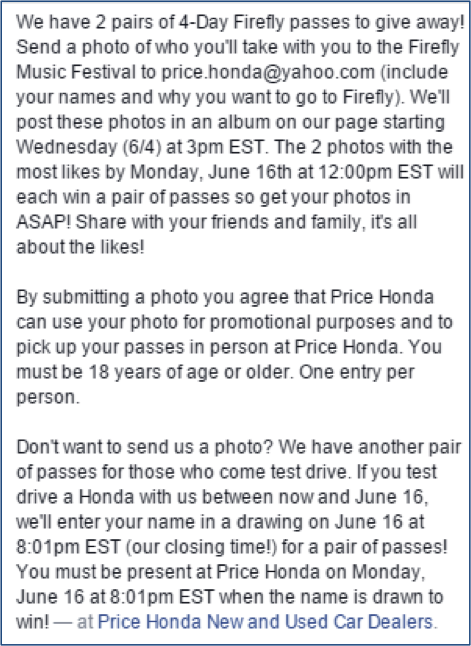 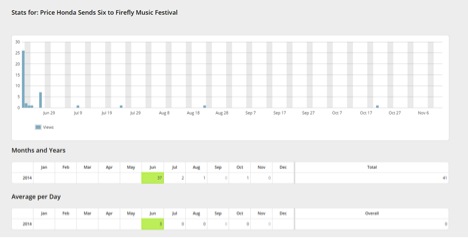 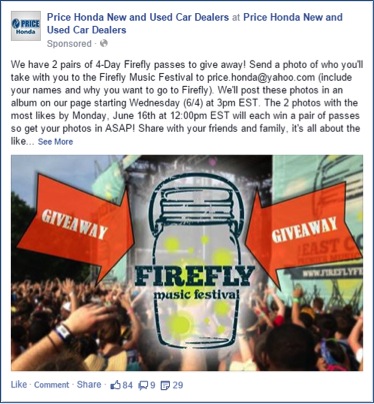