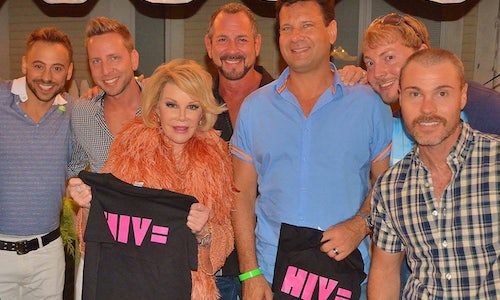 HIV Equal is an international social media campaign and online magazine that promotes HIV testing and aims to end the stigma associated with the virus. The campaign reopens the public dialogue about HIV and works to change the way people think about testing, stigma and prevention. The concept of HIV Equal was founded by World Health Clinicians and co-created by HIV/AIDS specialist Dr. Gary Blick and celebrity photographer Thomas Evans. The campaign photos include people from all walks of life who support the concept that regardless of their HIV status we are all equally valuable. www.HIVequal.org

HIV Equal has enjoyed continued success in its effectiveness in reaching disparate communities across the U.S. and across the globe in the fight against stigma aimed at people living with or newly-diagnosed with HIV, as well as the stigma aimed at testing for the virus. The social media project has become an art movement that has included notable celebrities and people from communities around the globe. In its first year in the U.S., HIV Equal successfully tested nearly 1,000 people for HIV, while also linking newly-diagnosed individuals into proper care. Participants shared their HIV Equal portraits across social media platforms, including Facebook, Twitter and Instagram. They shared their messages of fighting stigma associated with testing for HIV or people living with the virus. Celebrities such as Mario Cantone, Tony Tripoli, and Todrick Hall, among many others, have participated in the campaign, and others such as Sandra Bernhardt and Joan Rivers have lent their support to it.

Additionally, HIV Equal has been brought to Victoria Falls, Zimbabwe, where it has gained notoriety in a country that has nearly 1.4 million people living with HIV. The campaign has helped to bring out women and children, as well as a nearly 48% rate of men to get tested for HIV and photographed for an HIV Equal portrait. It is breaking down the barriers of stigma against testing for HIV and people living with the virus.

HIV Equal works on a day-to-day basis to use the Internet and social media tools for good. It strives for the betterment and well-being of people living with HIV, as well for the most at-risk demographics throughout the world. In 2015, HIV Equal will also bring its testing and anti-stigma campaign to the Southern U.S., where HIV infection rates are at their highest.

Events for 2015 have already taken place in Zimbabwe, California, and Connecticut, where anyone newly-diagnosed with HIV was placed into proper care. And the event calendar for the rest of the year is scheduled to include Louisiana, Mississippi, Tennessee, New York, Connecticut, Florida, Massachusetts, and other states.

The HIV Equal online publication has also become a fast-growing resource of HIV articles, tools and prevention information. It has just surpassed more than 300,000 monthly impressions, and continues to grow. Unique, original content paired with original videos and photos by HIV Equal's in-house videographer and photographer have helped to stimulate this growth.

If a social media brand has had any impact on the lives of people around the globe, through its innovative use of social media, the Internet, and unique media tools, HIV Equal is it! By effecting positive change in communities around the world, and by helping to link people into proper care, it has and will continue to be a force for good. 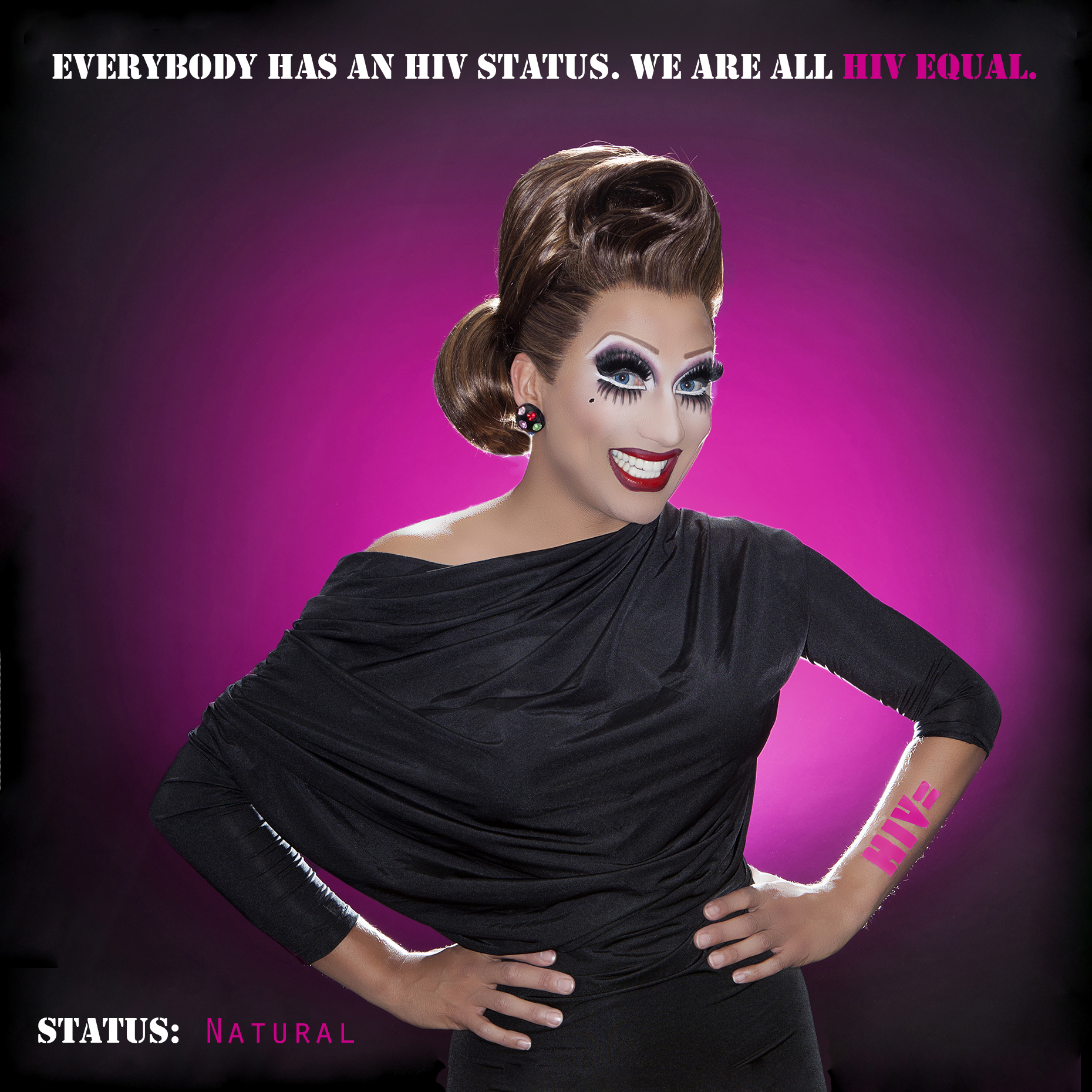 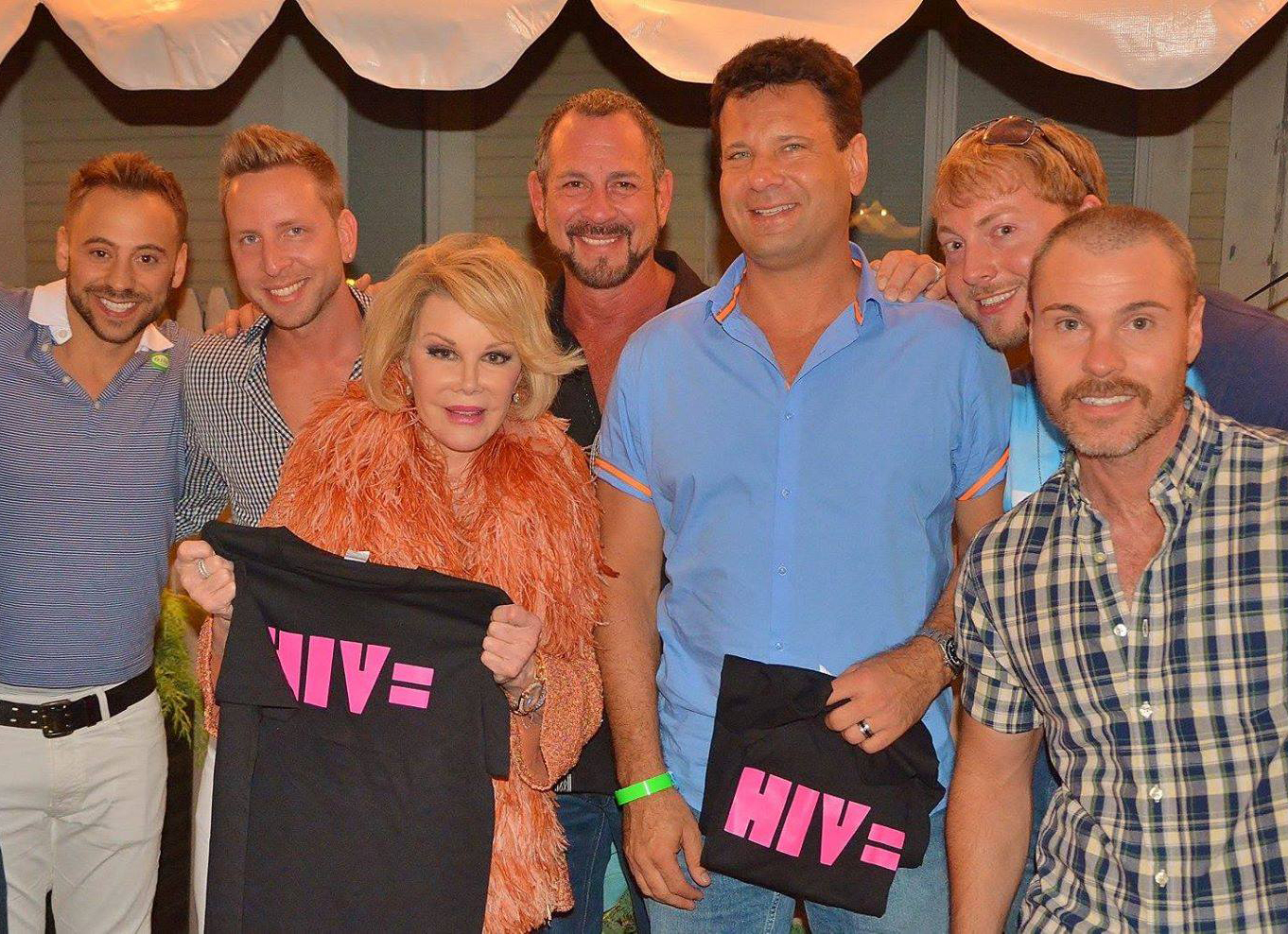 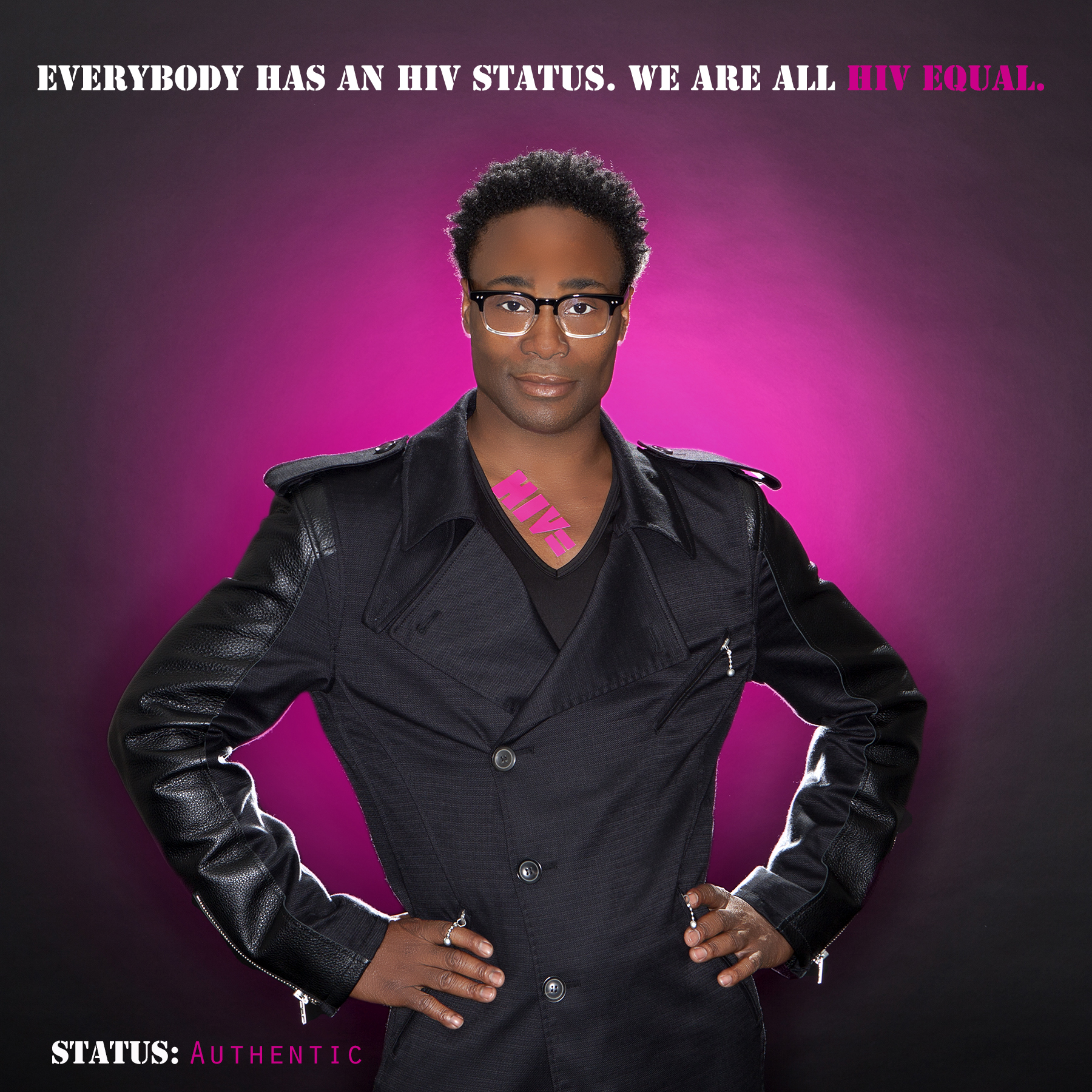 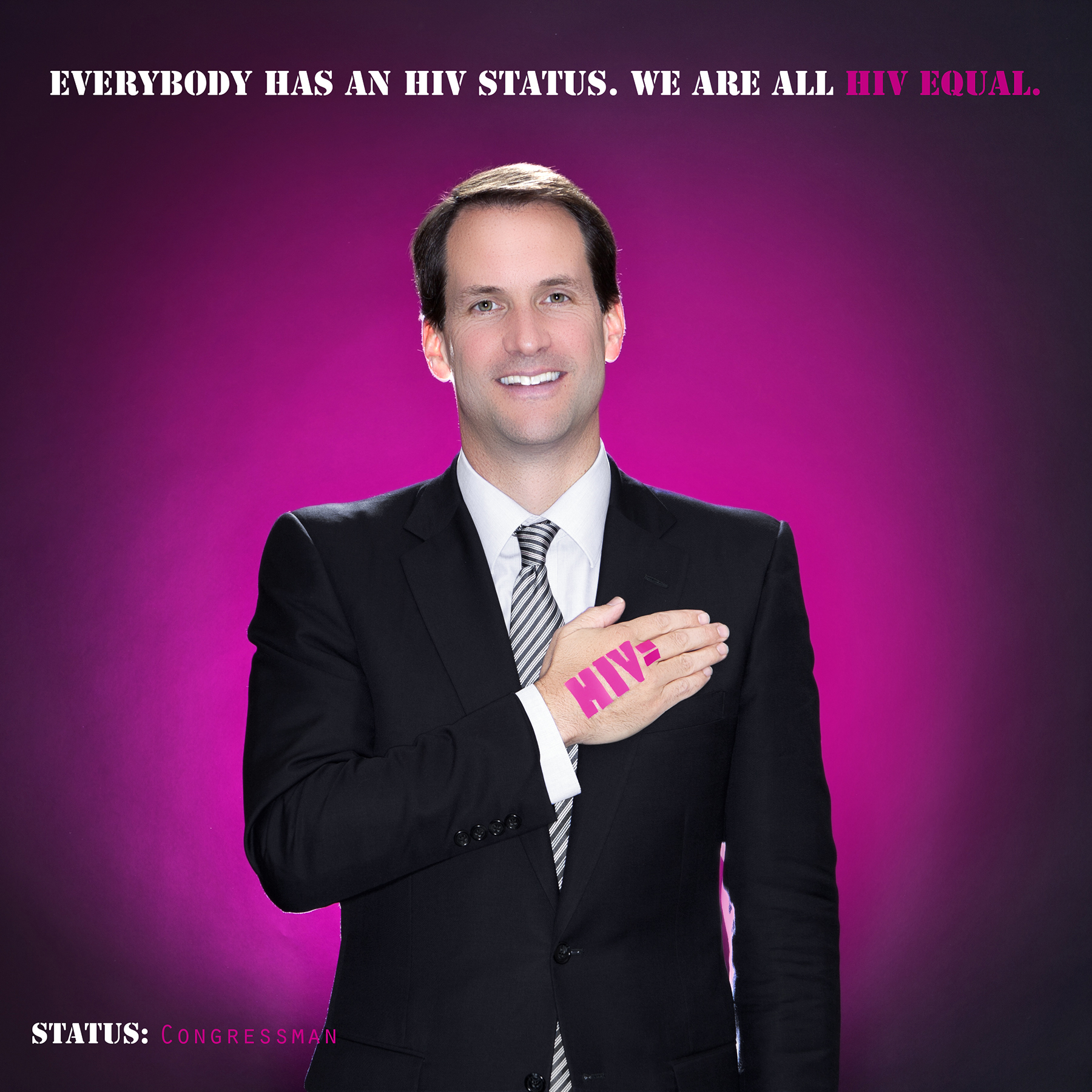 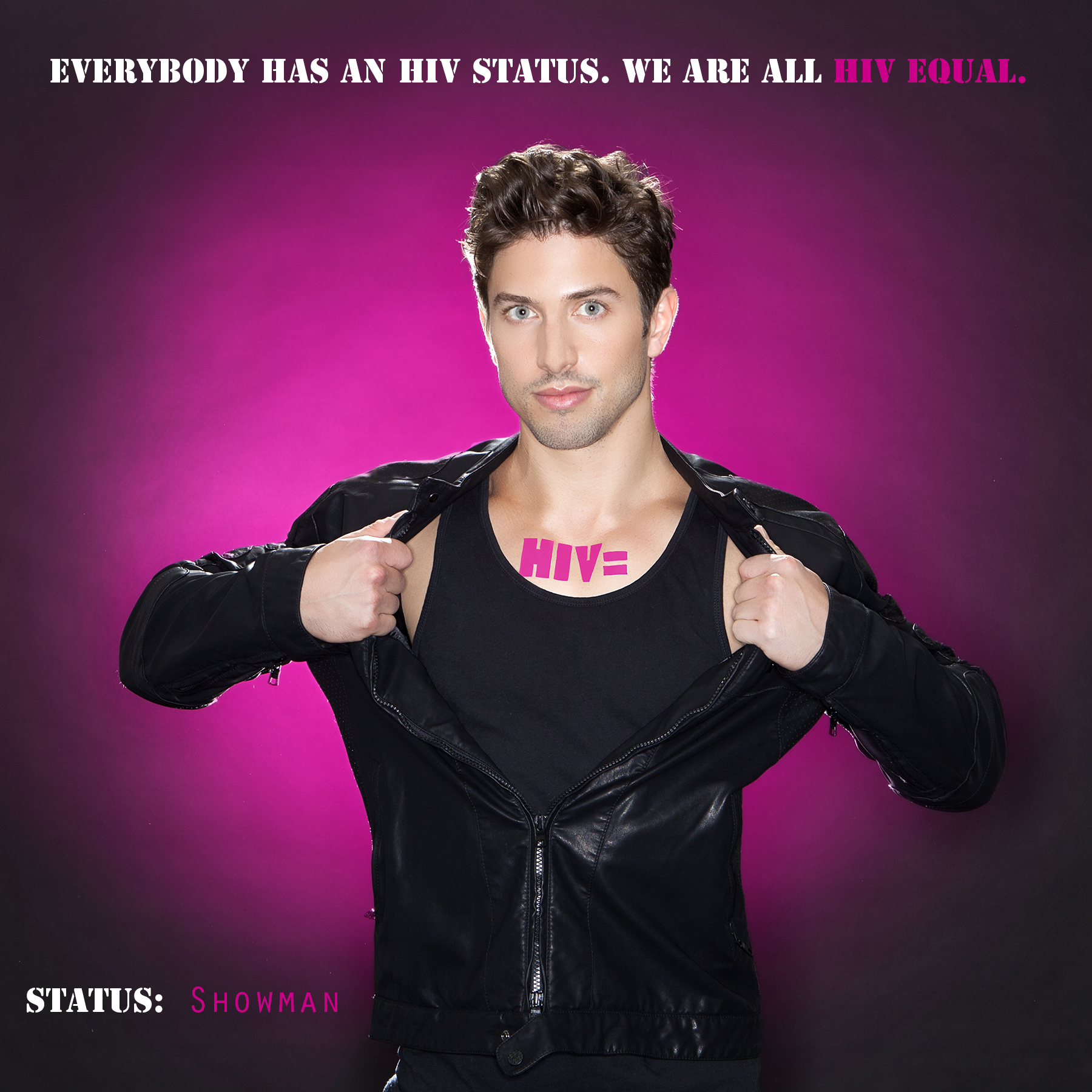