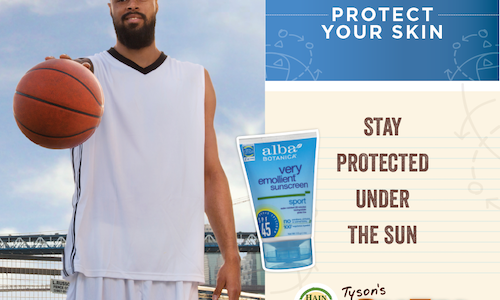 Finalist in Health and Fitness

The Hain Celestial Group, Inc. a leading organic and natural products company providing consumers with A Healthier Way of Life™, tapped ICED Media® to launch a digital campaign to generate awareness for Hain Celestial®, while driving purchase interest of its wide array of packaged food and personal care products. In partnership with NBA Champion and Center for the Dallas Mavericks, Tyson Chandler, we devised Tyson's Pro Tips® – a digital playbook for young athletes, their coaches, parents and caregivers, that offered nutrition, fitness and personal care advice designed to appeal to both established players and emerging athletic stars. Our social-first execution centered on the interactive playbook of shareable gifs, memes, and infographics that featured Hain Celestial® products in Tyson's narrative. Uniquely, the playbook could be shared in tip segments and/or downloaded as a single-source of inspiration. To launch the campaign, we relied on earned media, including social distribution from Tyson Chandler's owned channels, and a team of brand ambassadors to whom we gifted autographed basketballs, and a selection of Hain Celestial® products from the playbook. Upon launch, the campaign's distinctive voice, easy-to-follow instructions and interactive, inviting design, helped garner over 2 million earned impressions and a 5.6% organic project engagement rate.

ICED Media® effectively harnessed the real-time dialogue around exercise and healthier eating by making it relevant to a new generation of Millennial moms, caregivers and young athletes in the context of a company committed to A Healthier Way of Life™.

By creating a platform by which NBA champion and Olympic gold medalist Tyson Chandler became a virtual personal coach for our users, we were able to seamlessly recommend very specific functional product attributes without losing the emotional connection with moms, caregivers, coaches and athletes.

The packaging of the content was especially important to the success of the campaign. As the journey of consumer discovery rapidly shifts, especially among mobile-first Millennial moms, it was imperative that each tip be able to stand on its own as a contemporary and shareworthy piece of content that told the story from product to brand to masterbrand. By developing a series of interactive creative including gifs and infographics, we were able to prompt newsfeed sharing, fuelling traffic to the playbook landing page. We also packaged the playbook as one stand-alone piece of content, allowing users to download the full version, through a printable .pdf that could serve as a real-life playbook for everyday enjoyment.

With a limited paid media investment we achieved meaningful results driven mainly by earned media. The strong engagement is a testament to the campaign's success, proving the sustained interest that the program inspired. In the context of the multi-generational audience we were tasked with, our engagement rates are all the more meaningful. 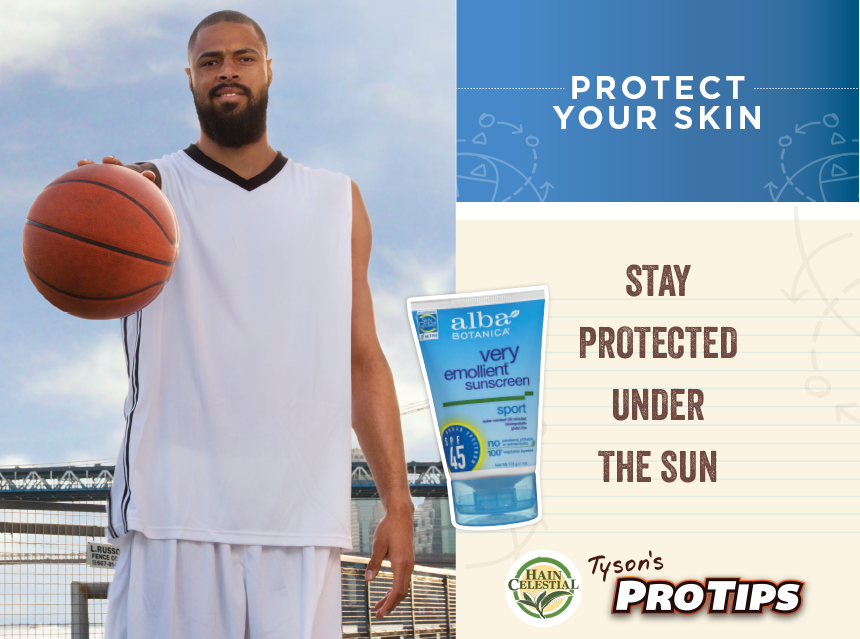 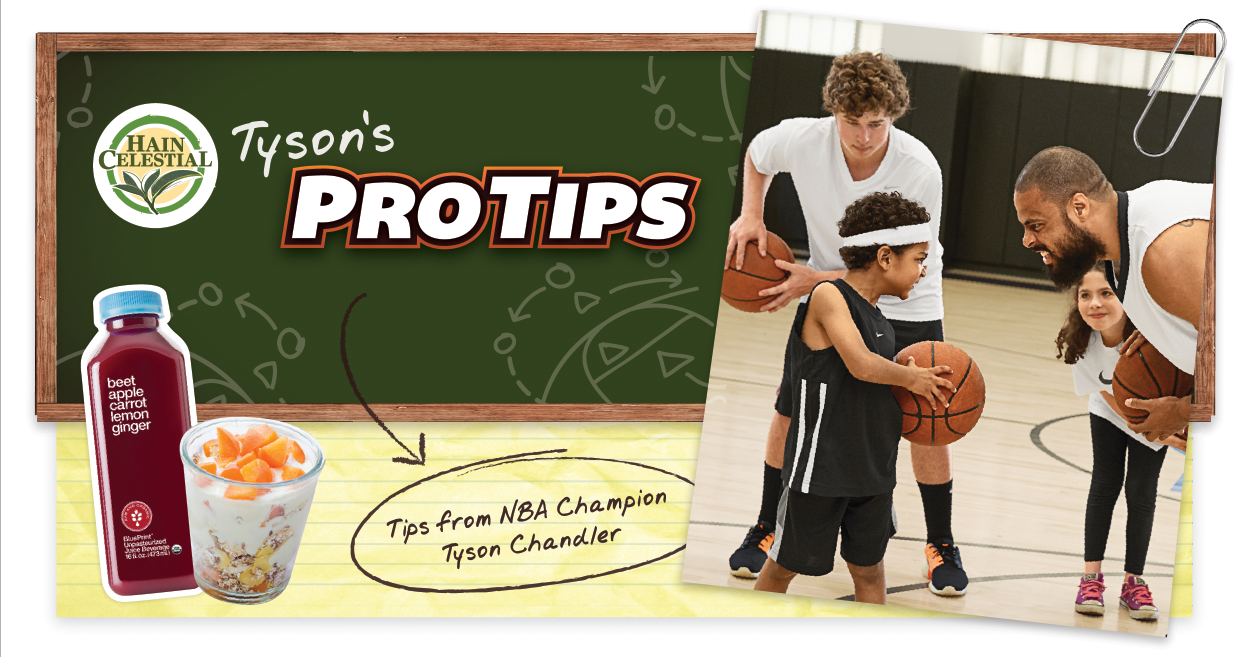 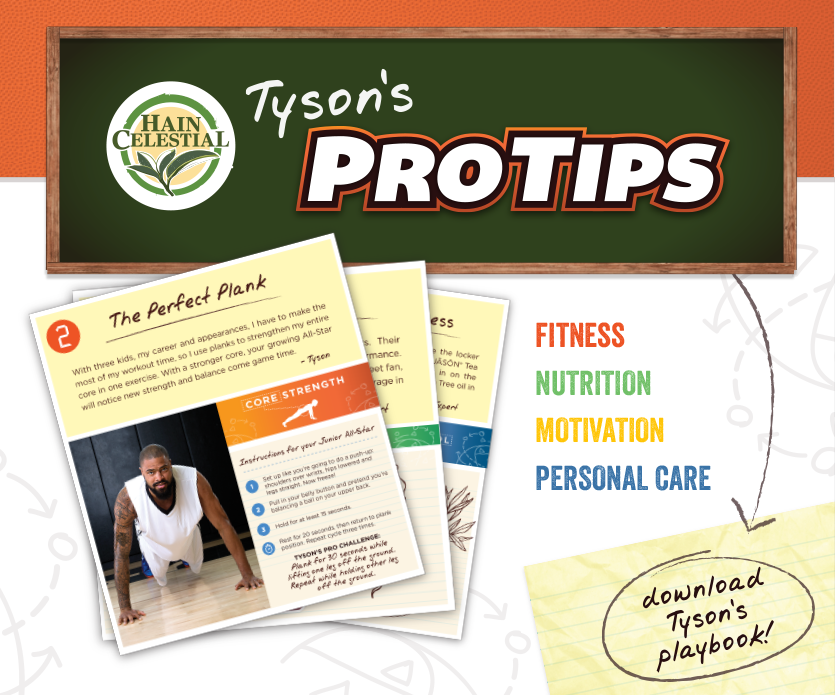