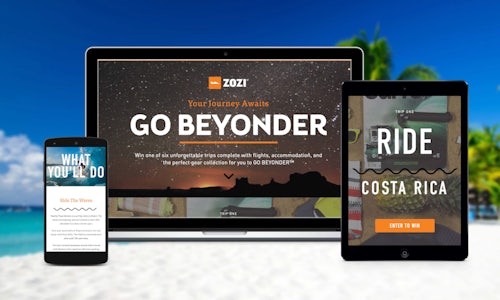 Our Go Beyonder microsite hosted a 6-week-long sweepstakes campaign, where we sent six winners to activity-themed getaways around the world. Inspired by our brand ambassadors, called ZOZI Gurus, each trip included a gear package with GoPros and premium gear to capture and make the most of their experiences. We'll share the videos with our community to inspire people to get away from their everyday routine and out exploring the world.

Our biggest digital campaign yet, Go Beyonder was a six-week-long sweepstakes microsite where people could win one of six getaways around the world. Each destination (and each prize package) was built around an active lifestyle segment, from surfing in Costa Rica to hiking in Peru. In addition to flights and a hotel stay, each winner received a collection of gear to fit their trip, which included GoPros, Fitbits, surfboards, wetsuits, a road bike, and more.

Participants could enter to win once each week and could also receive additional entries for sharing the campaign via Facebook, Twitter, and/or email.

Our goals included brand building (elevating the ZOZI brand as a lifestyle platform), customer acquisition (through the hundreds of thousands of engaged customers who entered the campaign and opted in to the ZOZI community), and revenue generation from those customers. We partnered with 16 promoting partners, who each sent dedicated emails about the campaign to their communities in addition to our own emails (for a total of 45 million dedicated emails!). We worked with a design agency to build a highly engaging, mobile-responsive microsite for the sweepstakes, including visual elements and animations such as video headers.

The campaign was a huge success. We saw a 200% increase in unique entries and a 175% increase in the number of tweets about the campaign over a similar campaign we ran last year during the holidays. Since the campaign launched, we've welcomed hundreds of thousands of new consumers to the ZOZI community and secured partnerships with new brands and gear vendors who came across the campaign. 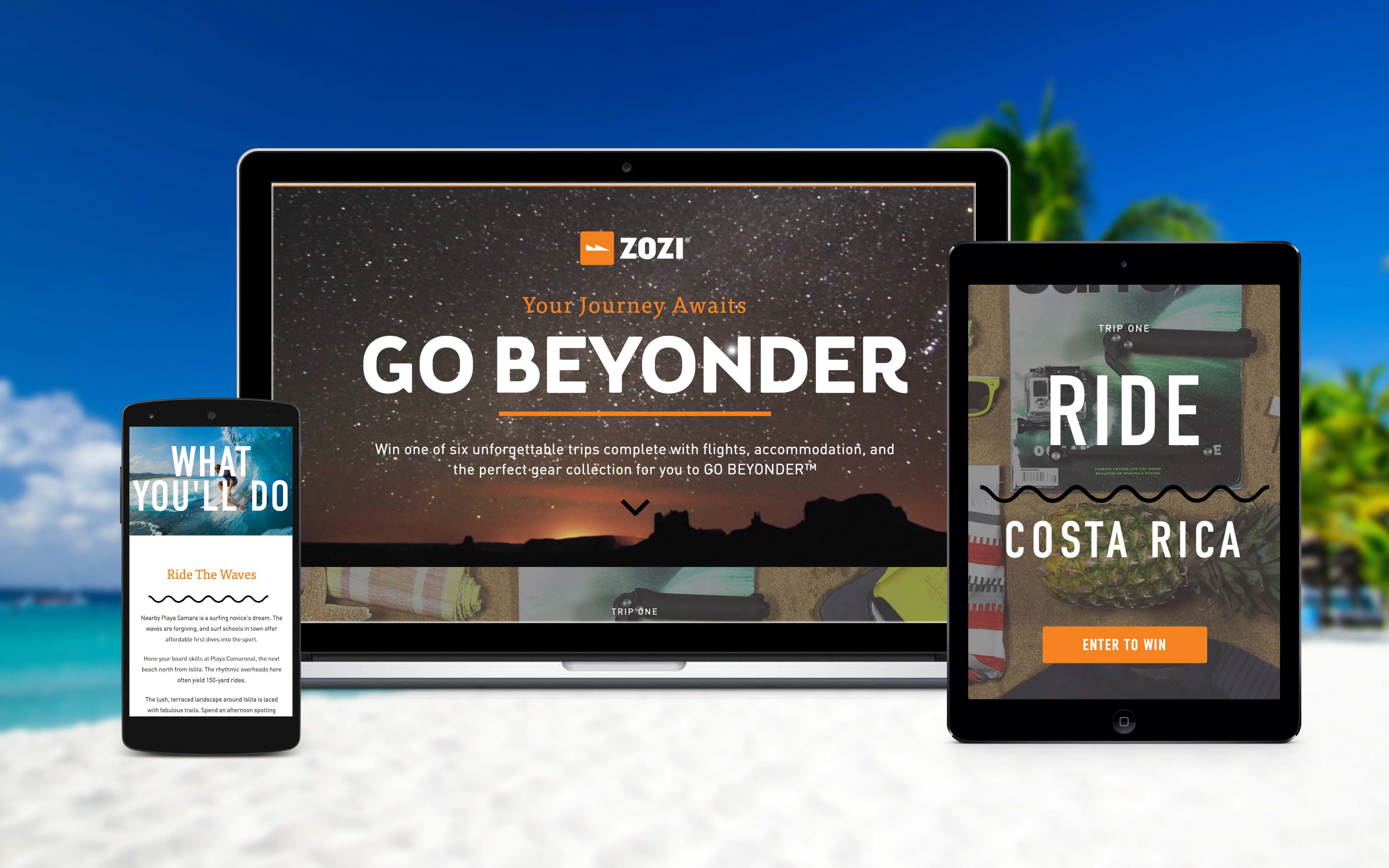 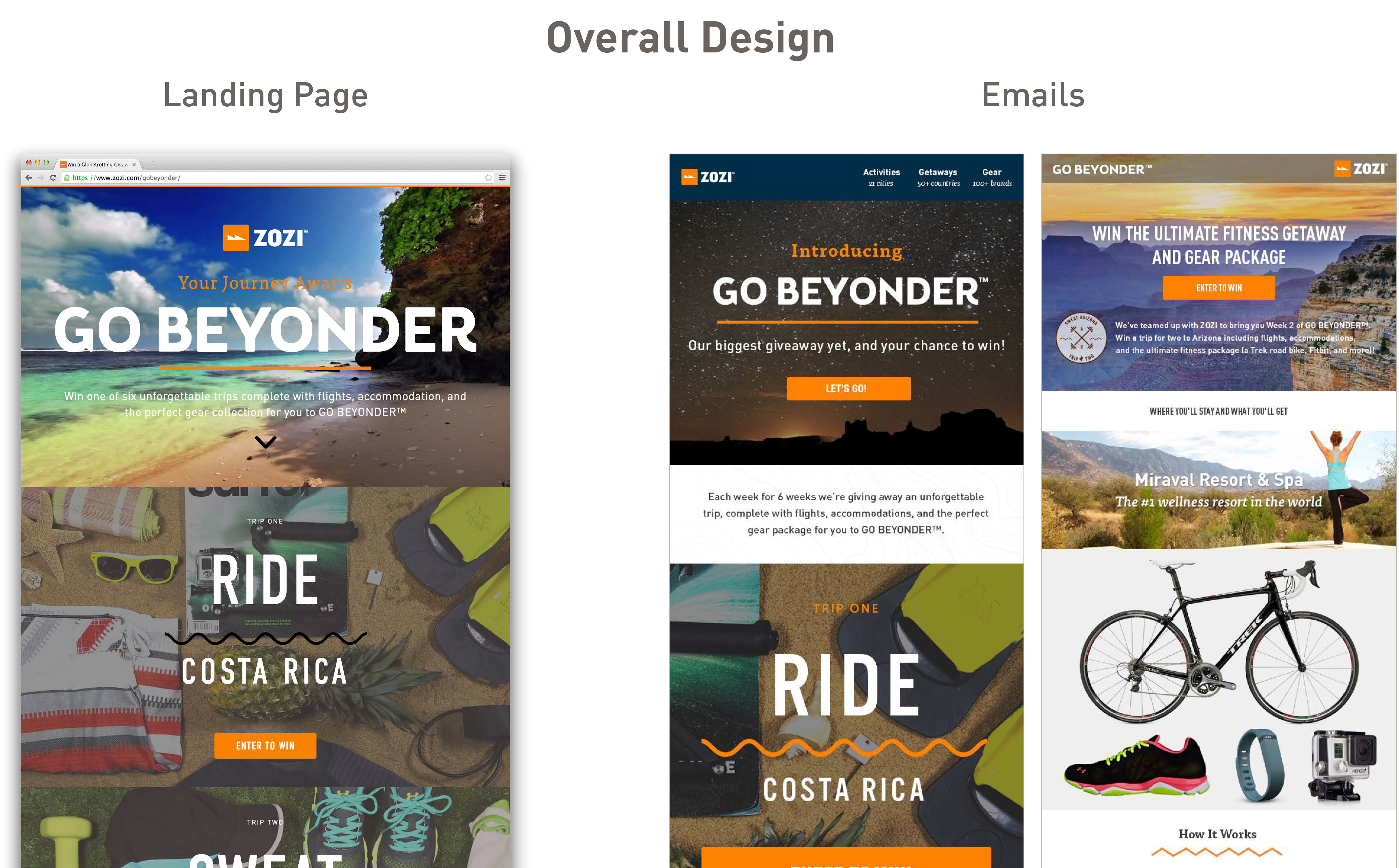 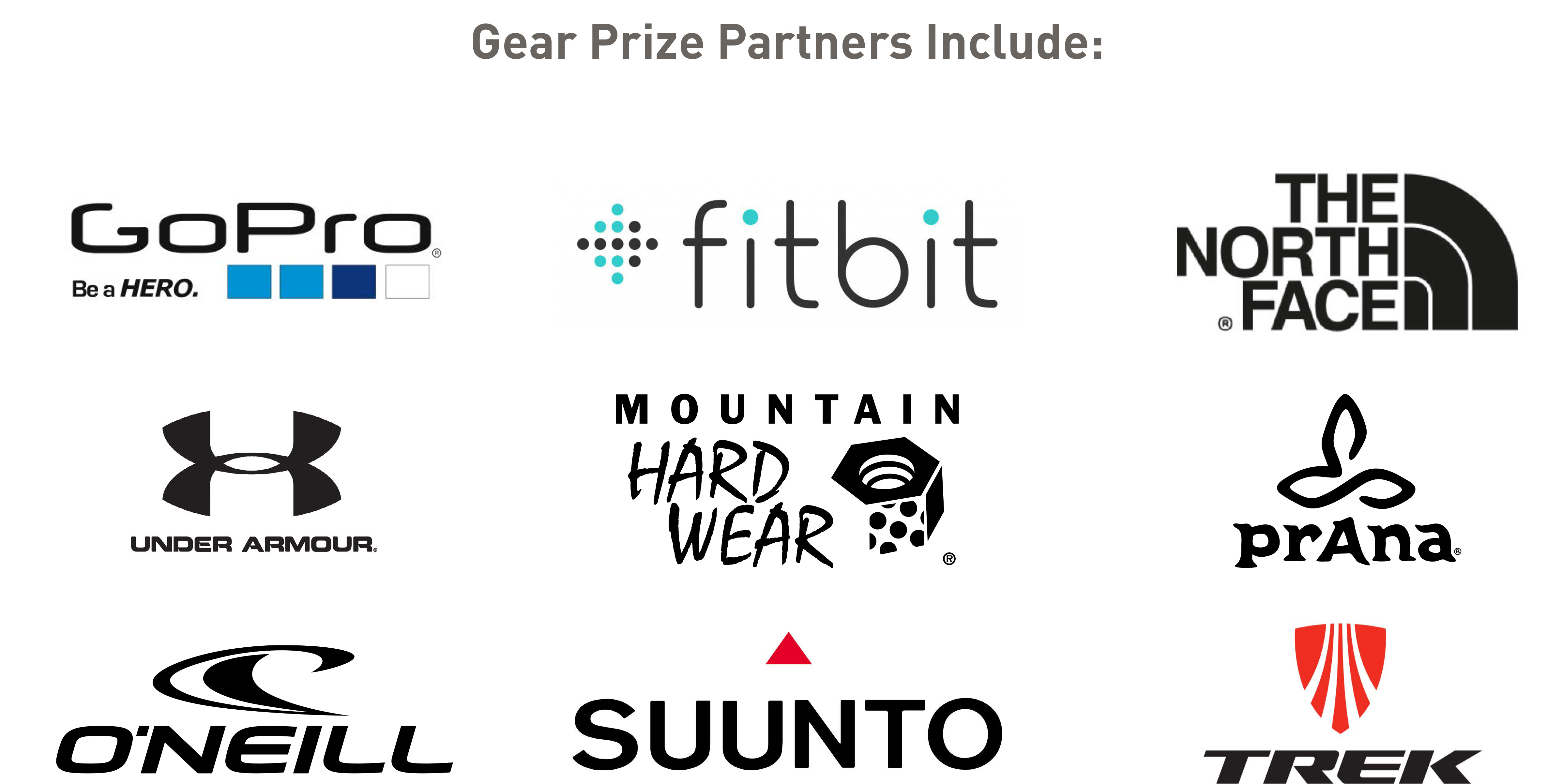 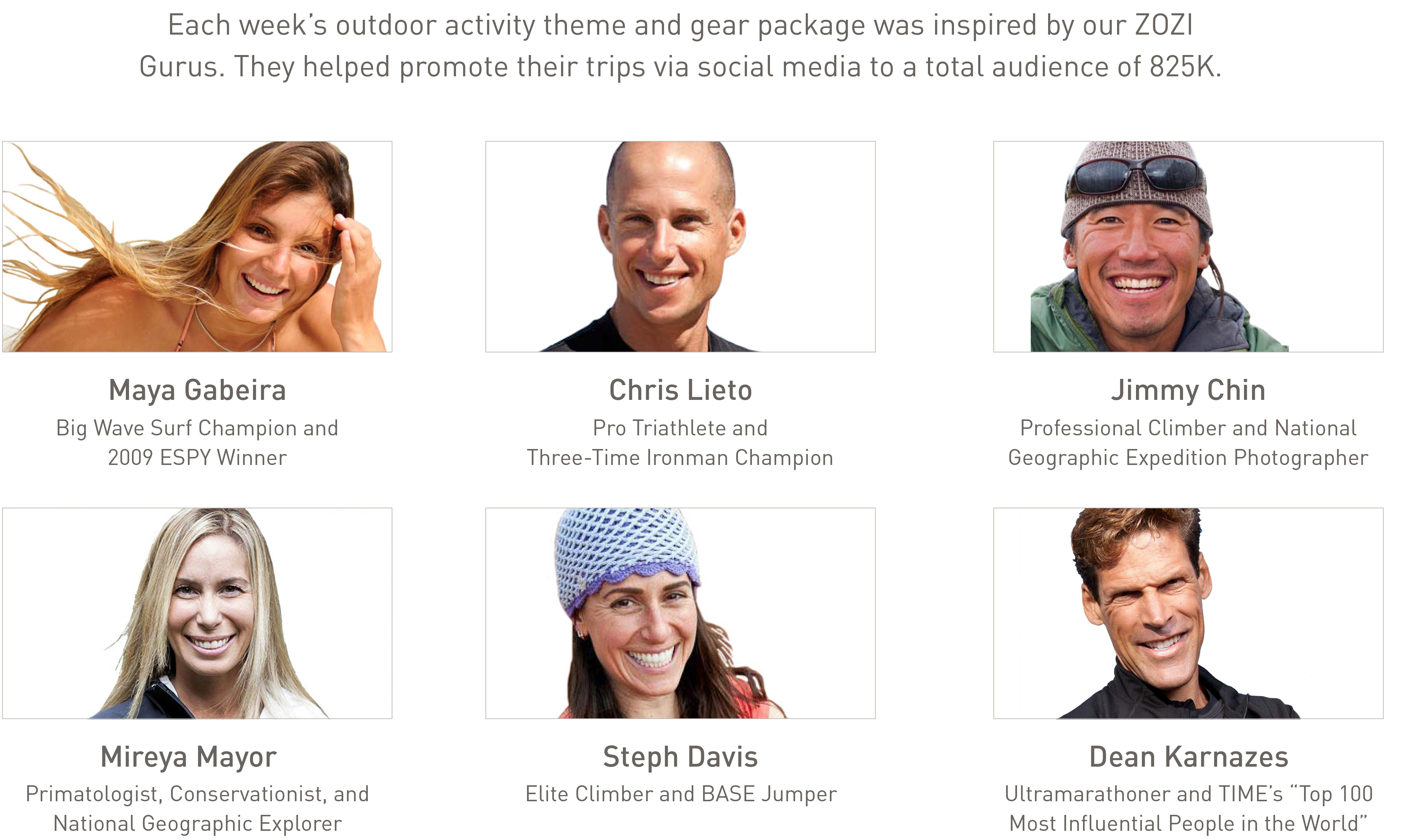 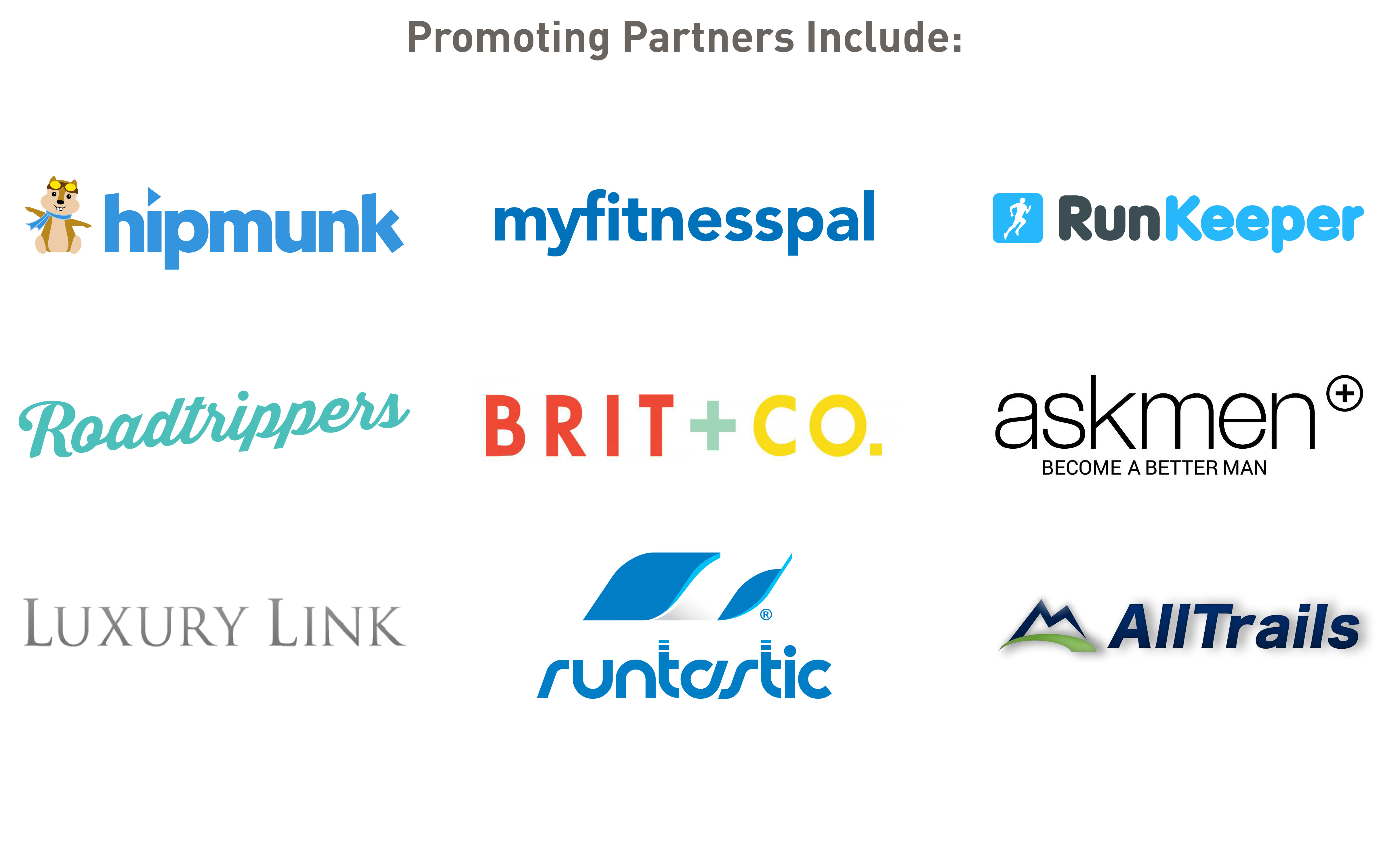