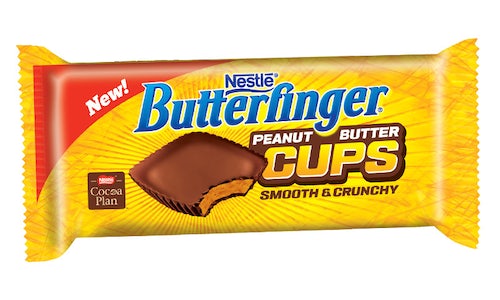 Getting Try-Curious with Butterfinger Cups

No major candy brand had ever directly taken on Reese's with their own peanut butter cup. With a winning combination, Butterfinger decided to launch Butterfinger Peanut Butter Cups and approached Threshold Interactive to kickstart the digital campaign and drive consumer anticipation online.

We knew people would be curious to try Butterfinger's version, so we focused on reaching, and then tempting, peanut butter cup lovers.

Butterfinger wanted to build a big buzz to lead into the biggest advertising event of the year – the Super Bowl. To build anticipation for their spot, and reach the coveted Super Bowl audience, we created a racy online teaser video to break through. It did, earning tons of media coverage while telling the Butterfinger Cups story.

On Super Bowl Sunday, during one of the least exciting games in years, we drove even more conversation by interacting with consumers, other brands, and the game itself on social media.

As the attention on Butterfinger Cups grew, we knew the supply would be strained. When fans were tweeting to complain that the cups were sold out, we were ready. We created video responses from Mr. Butterfinger, the comedian in the Super Bowl spot, urging fans to never give up on their hunt for Butterfinger Cups.

By seeding social media posts early, we were able to grab peanut butter cup lovers' curiosity and interest, and hold that interest through the launch of the product so that the Cups would be flying off shelves. We targeted the Super Bowl audience by creating a funny, racy online video that would bridge to the television spot and drive the curiosity factor.

Once the product hit the shelves, we anticipated supply and demand and leveraged the immediate popularity of the product by creating video responses to the sold-out stock. Not only did the videos educate about our 'Product Finder' tool, they drove even more frenzy to find and buy Butterfinger Cups before somebody else did.

Most importantly, the product has been a runaway success, selling in velocities that far outperform benchmarks, and making them pretty hard to find in the process. 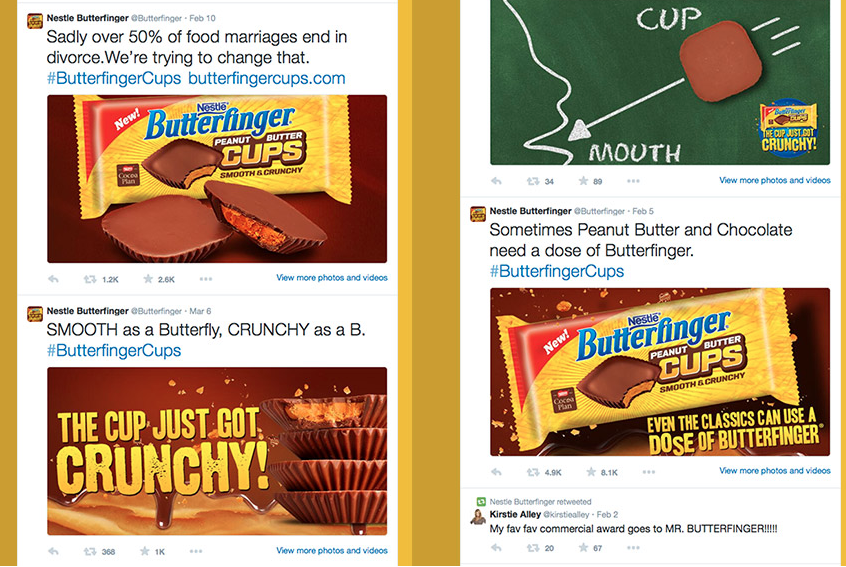 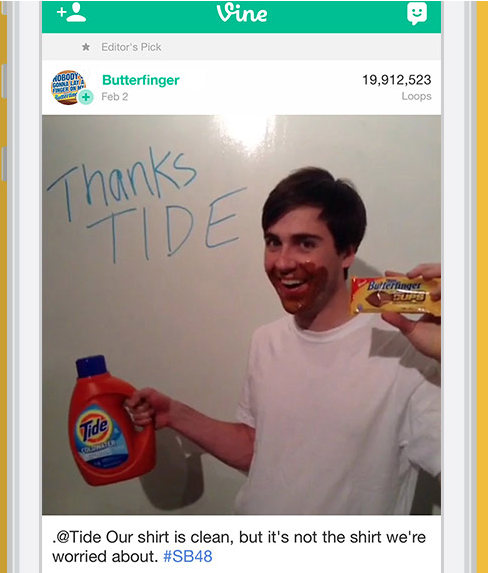 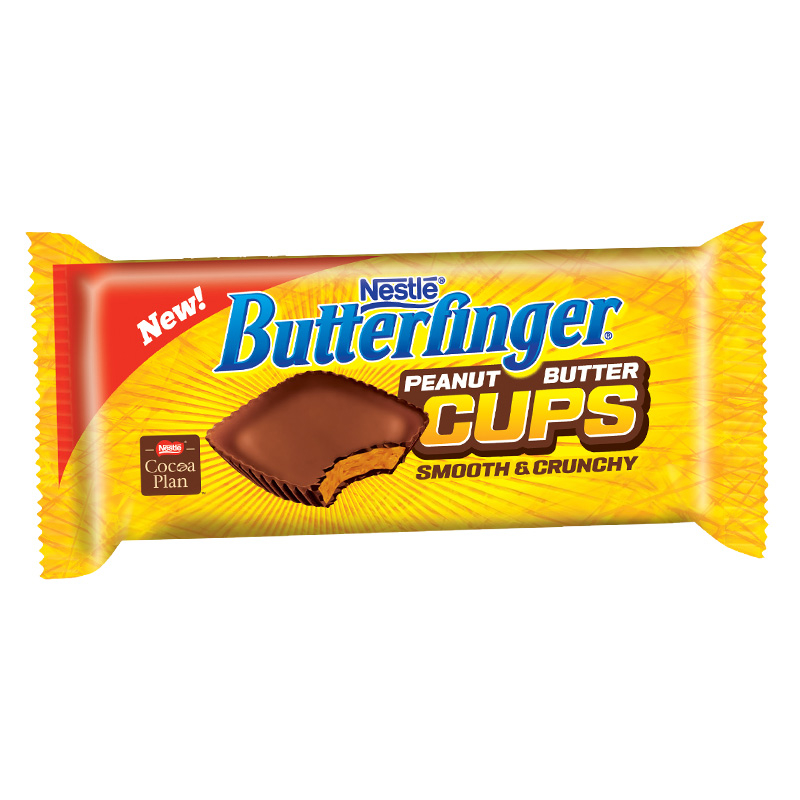 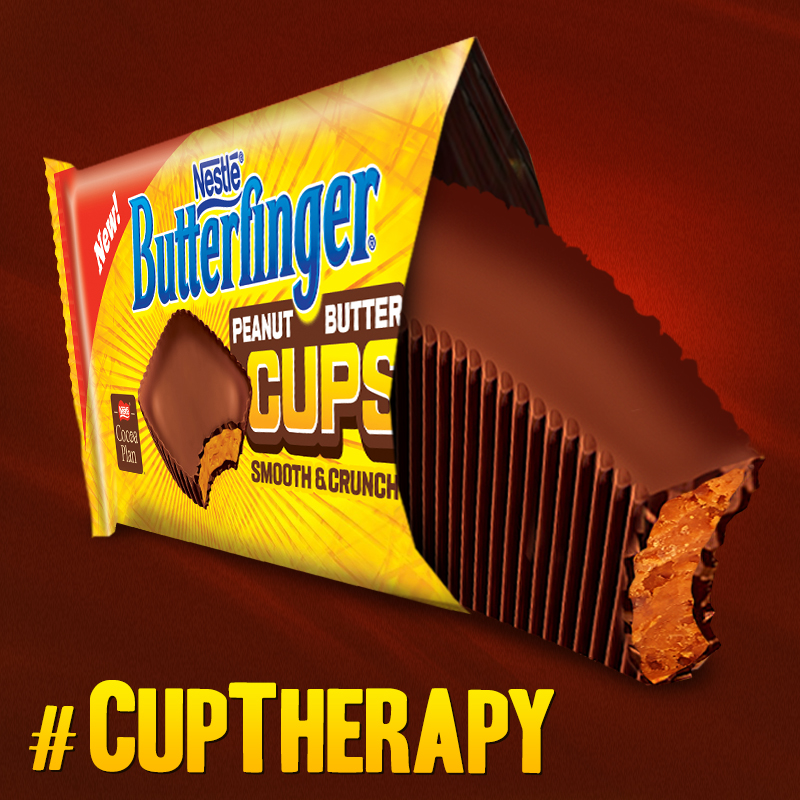 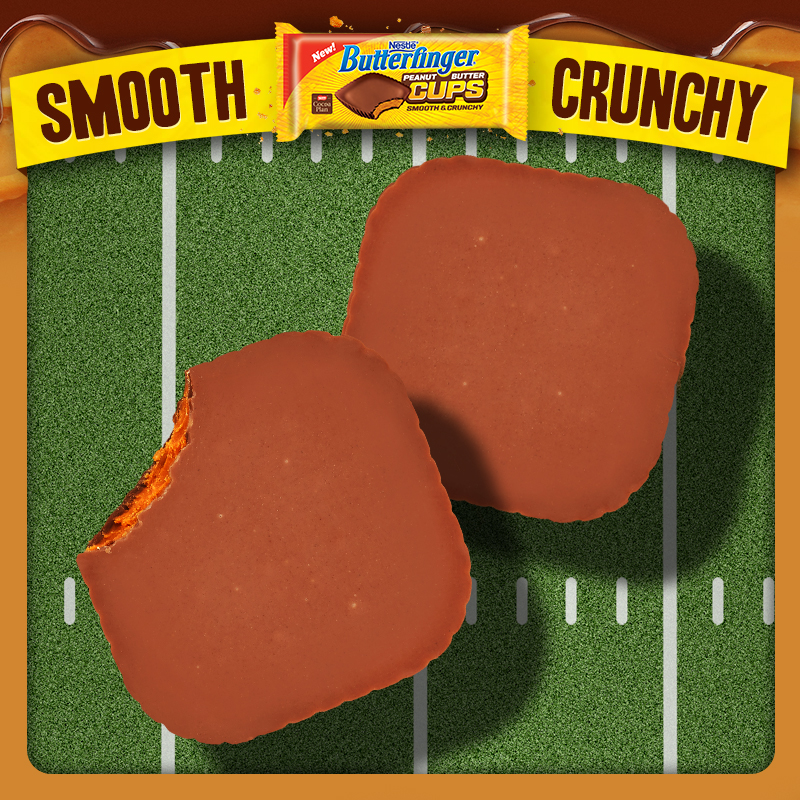 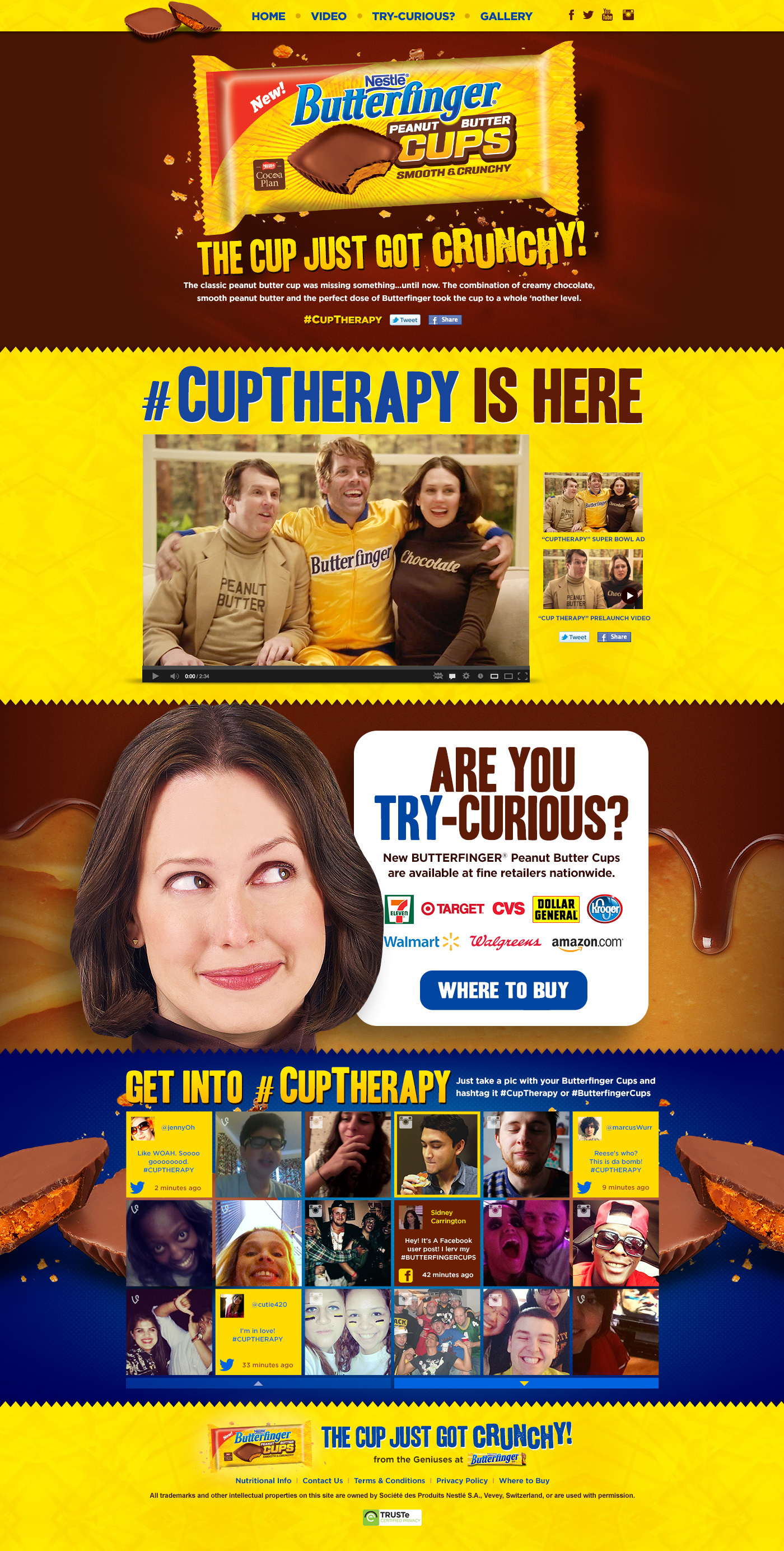 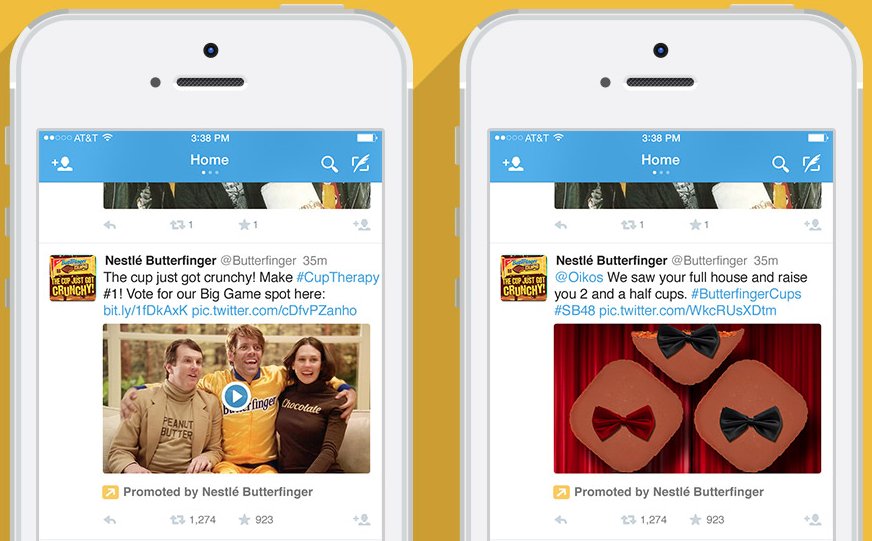 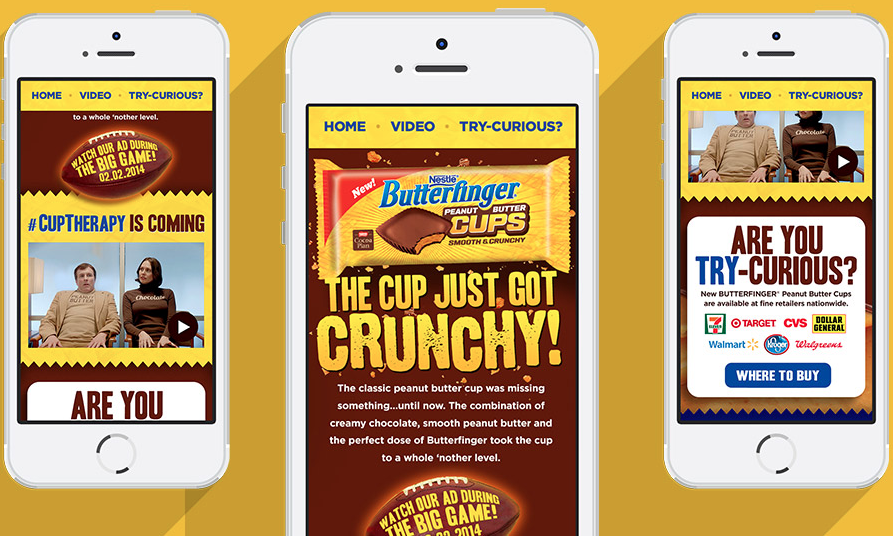 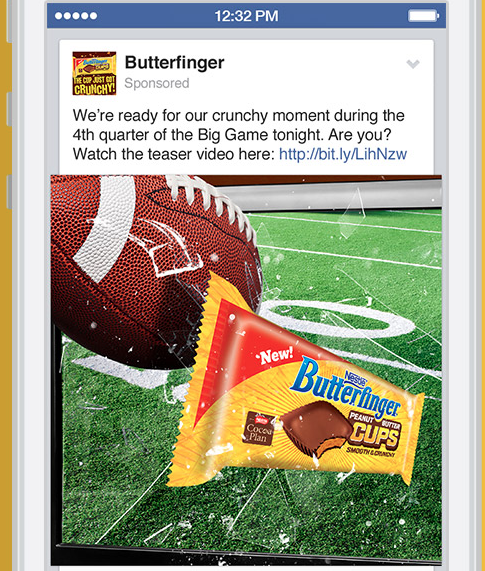