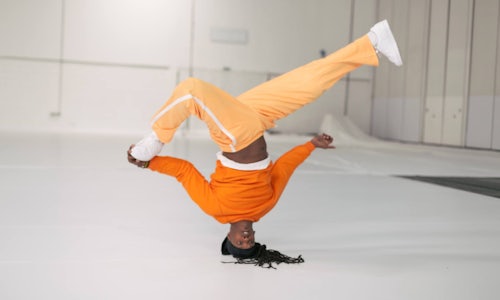 Our campaign needed to communicate transformation, helping to reinvent the business and achieve ambitious sales targets - to reposition Argos as a category of-one-super retailer.

This was achieved through a complete brand re-launch spanning TV, digital, social, out-of-home, press and in-store. Attracting a new 'Super Shopper' audience, challenging negative assumptions of the brand head on.

Qual and quant research showed us that shining a light on the surprising brands to be found within the Argos range and also shouting about new service propositions could unlock significant reappraisal.

These new messages were fuelled with energy and dynamism – bringing heartbeats to a retail category somewhat flooded with heartstrings. 'Get Set…Go Argos' gave Argos a whole new body language and attitude.

A 360-degree brand re-launch ensured the consistency across every channel. From store refits to carrier bags, online and offline, from TV to outdoor to tactical press, social channels, mobile and beyond.

Get Set Go Argos was a successful example of an incredibly effective multi-platform campaign.

The ad: at the heart of the campaign was the exciting new commercial which highlighted the premium brands stocked by Argos. The energetic ad featured BMXers, skateboarders and roller bladers performing stunts under a colourful explosion of confetti.

The ad became a huge hit on YouTube with over 1m views in the first week, and the use of the new beta YouTube Product Card annotations helped to drive traffic from the ad to the retailer's site.

The social content: to really land the new brand campaign and raise awareness of how Argos is changing, we knew we had to sustain the energy created by the ad for an extended period of time across all channels. Therefore, we implemented a full plan of additional complementary content across the many social channels.

Making Of: With all of the amazing stunts being performed on set, as well as some technical post-production wizardry, we produced a behind the scenes/making of film which was shared on YouTube, Facebook and Twitter, as well as amplified to users who had previously engaged with the main Get Set Go Argos advert.

Go Pro: The energetic on-set stunts were given a new perspective with a short film of Go Pro footage, which was shared socially and again showcased the brilliant brands (Go Pro) stocked by Argos. Thousands of viewers were entertained by the shots of the riders jumping over the camera or racing full speed around the set with the Go Pros attached.

Photography: an on-set photographer captured the excitement, colour and energy of the shoot, and those images received hundreds of thousands of views when shared as Facebook albums, multi-photo Tweets and Pinterest boards.

#ArgosLive with Katy B: the new brand launch was given another dimension with the media first that was #ArgosLive with Katy B - the first gig and Google Hangout to take place in the YouTube masthead. The event with the popular British singer was designed to bring music, technology and live social media interactivity together in one of Argos' flagship digital stores, showcasing the digital transformation undertaken by the business.

It was a massive success, with 27m impressions, over 1m views of the highlights video on YouTube and 250k+ social media interactions.

Bubbles DOOH: The final part of the campaign was 'Get Set For Bubbles', a digital out of home game in two of London's busiest train stations. Commuters used their smartphones to connect to the massive screens in the stations, at which point they were able to play the game which involved competing against up to three other players to pop Argos' high-definition, multi-coloured bubbles as they floated across the white 'third space' that marks the backdrop for the 'Get Set Go Argos' campaign.

Over 20,000 users played Get Set For Bubbles, winning prizes such as Beats headphones, Nikon cameras and many other brilliant brands stocked by Argos.

Video for Get Set Go Argos 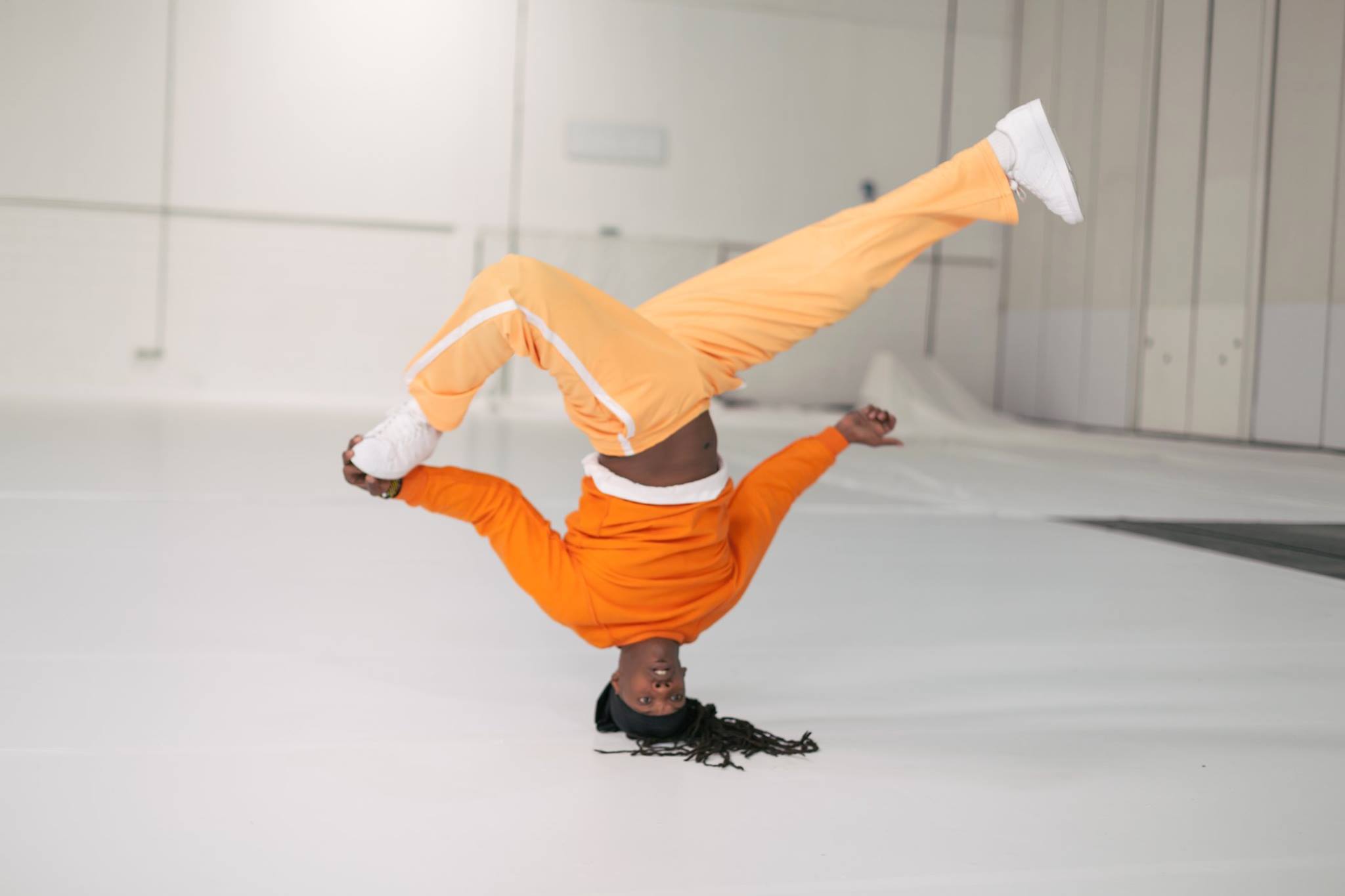 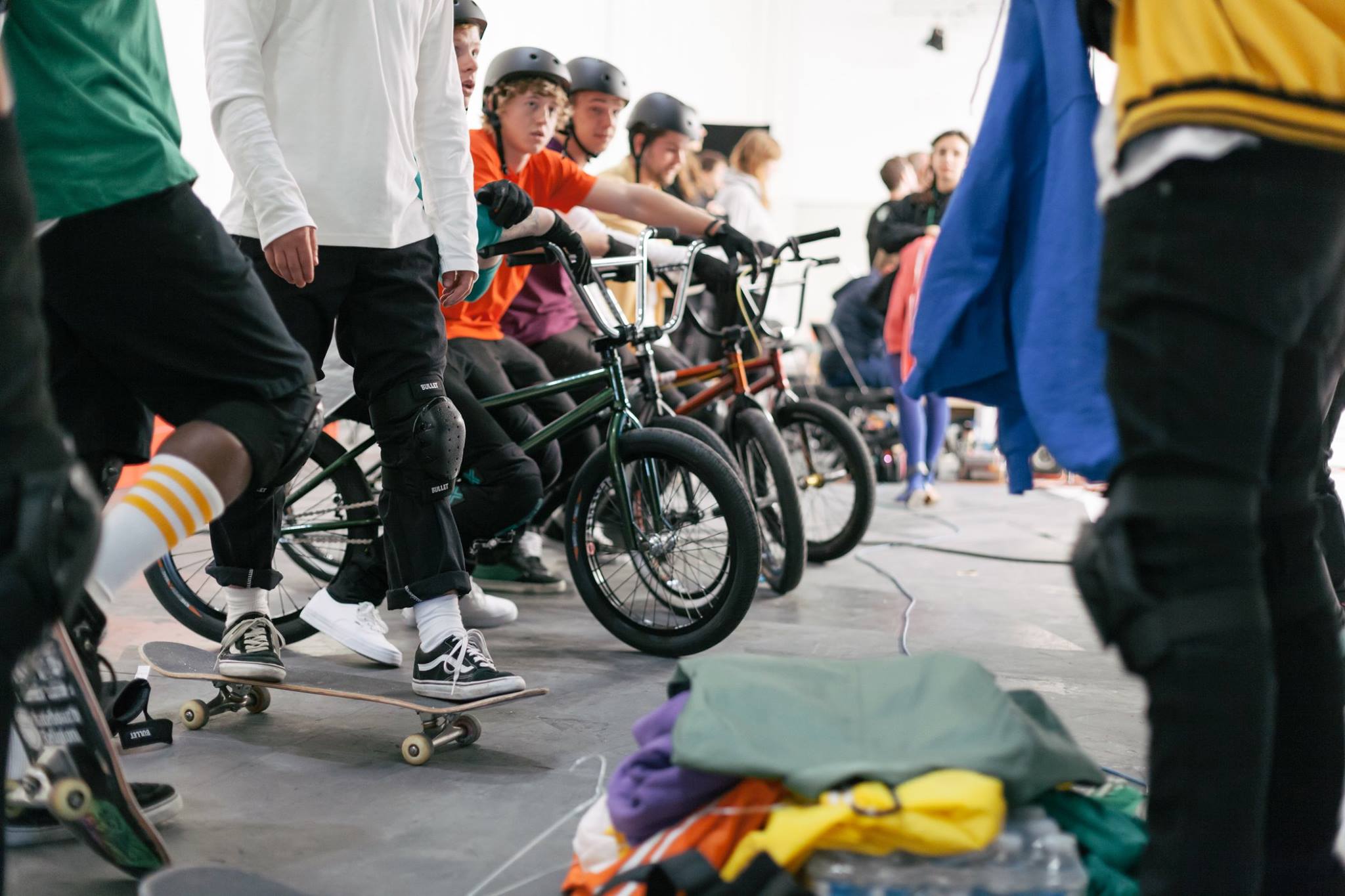 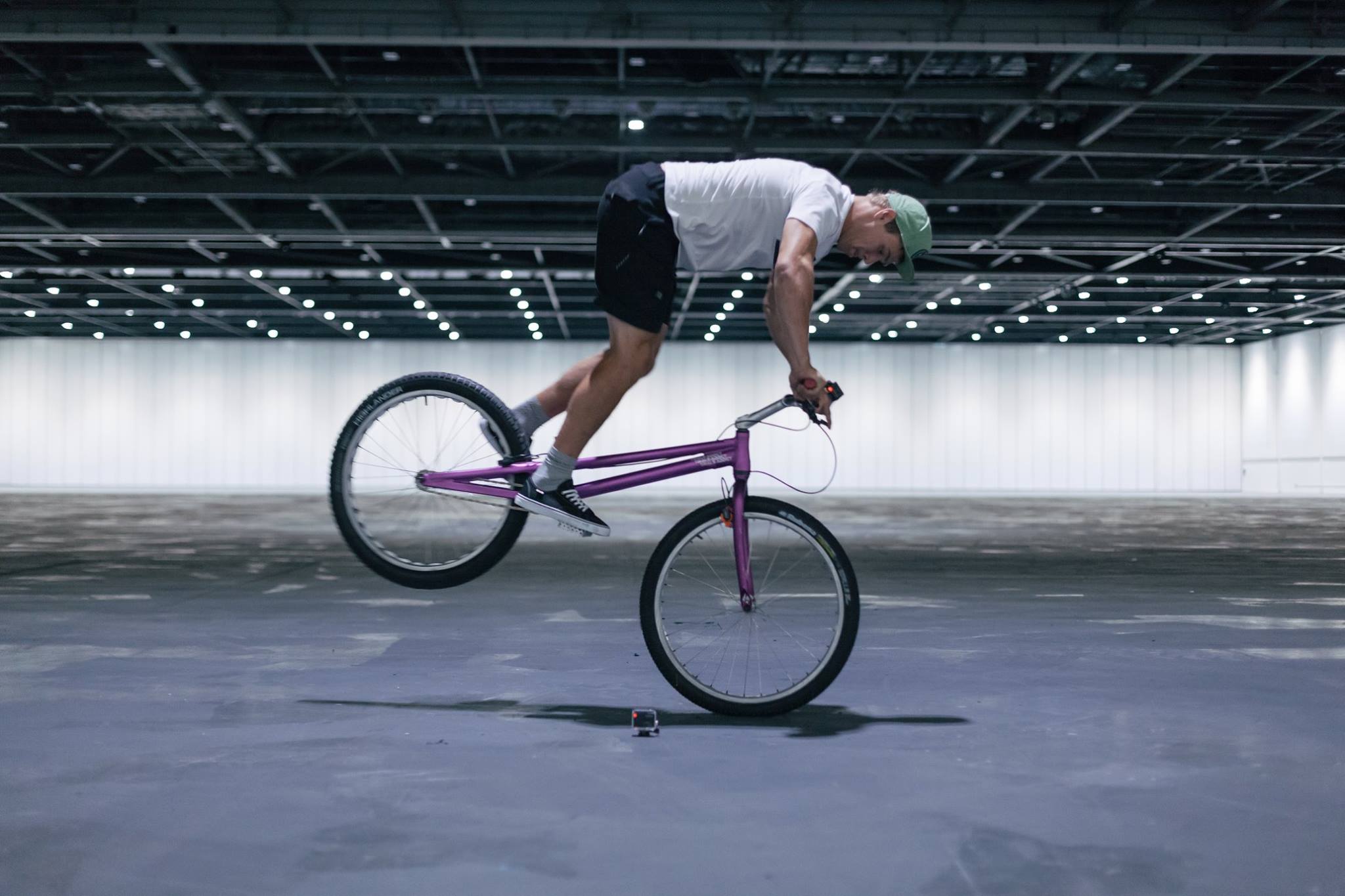 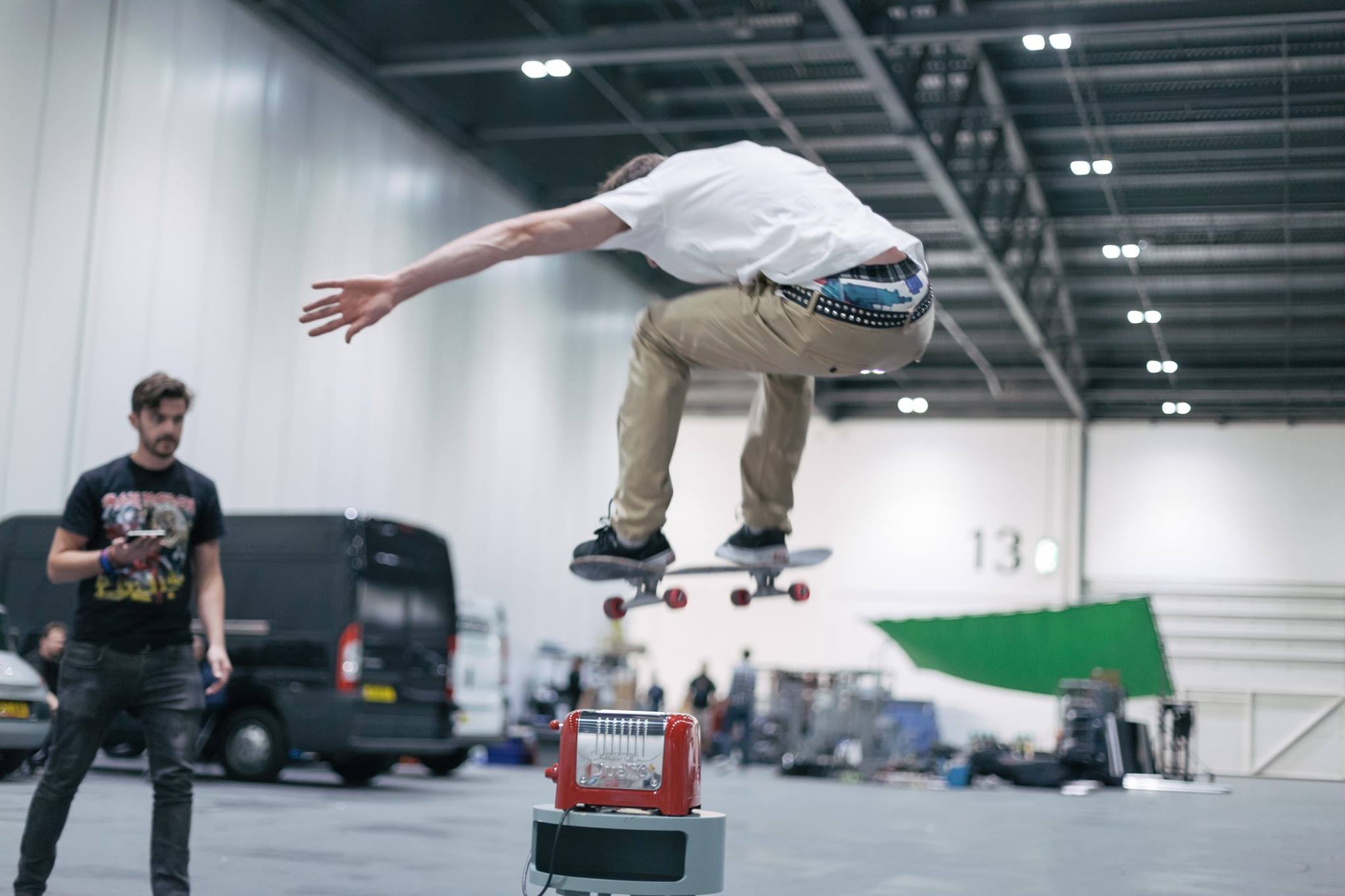