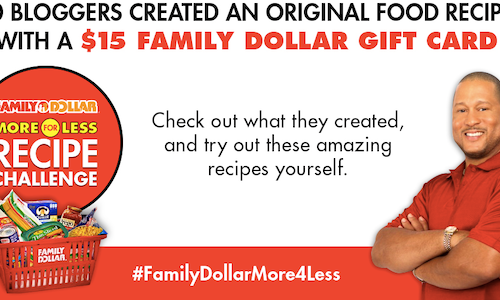 For Family Dollar's Recipe Challenge Campaign, the objective was to bring awareness to the variety of food items available at Family Dollar, and in turn increase food category sales. To do this, Family Dollar took a unique approach, by using the strategy of running a contest and sweepstakes concurrently. Enlisting the help of ten influential food bloggers, Family Dollar hosted a recipe challenge, where each blogger created an entire meal using only $15 worth of ingredients from Family Dollar, with fans helping choose the winner. Simultaneously, Family Dollar ran a sweepstakes on Facebook and Twitter where fans and followers could enter to win one year's worth of groceries. Once entered in the sweepstakes, entrants could then vote for their favorite recipe by sharing it on social media. The strategy here was to achieve strong engagement with consumers by offering creative recipes, and a very valuable incentive for participation. The outcome: two bloggers were chosen as the winners of the recipe challenge, and had the opportunity to shoot a promotional video, cooking their winning recipes with celebrity chef Pat Neely. Family Dollar was able to achieve a deeper connection with people, showcasing how the products that they carry can create a fun, delicious, and very affordable meal. This resulted in over 43,000 registered participants and more than 135 million impressions.

The Recipe Challenge should win this category because Family Dollar took a unique approach that proved to be successful with this campaign: running both a contest and sweepstakes concurrently. Family Dollar's goal here was to bring awareness to the food selection in its stores, and show that consumers can create entire meals from their offerings. To accomplish this, Family Dollar engaged in the following:

The system of having a sweepstakes run along side a contest proved to be a success. The Recipe Challenge campaign received 131K promotion visits with 43,142 registered participants, and 509K engagements. This supports the notion that people will interact when an attractive contest and promotion meet a brand with consumer value in mind. 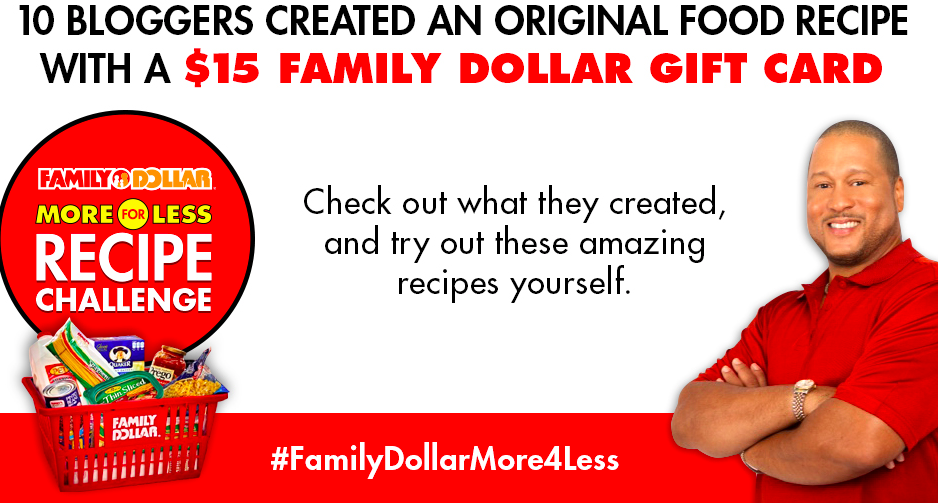 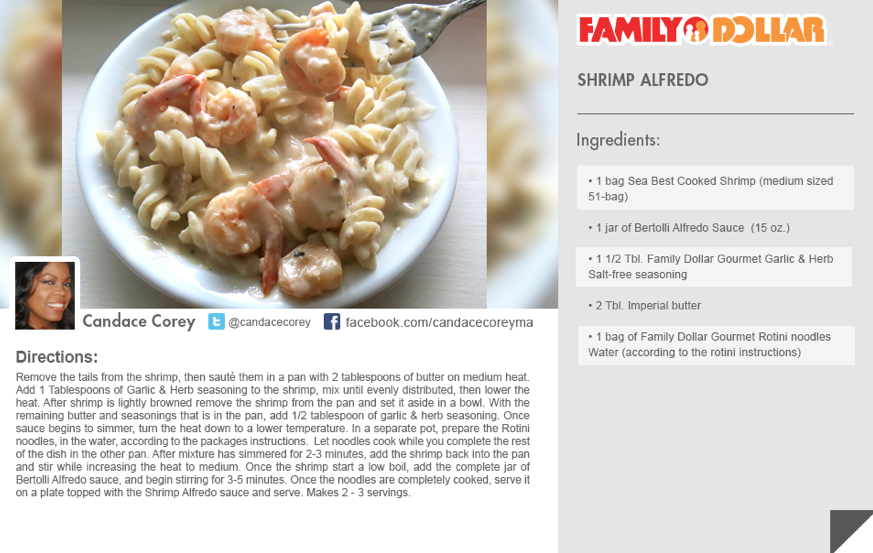 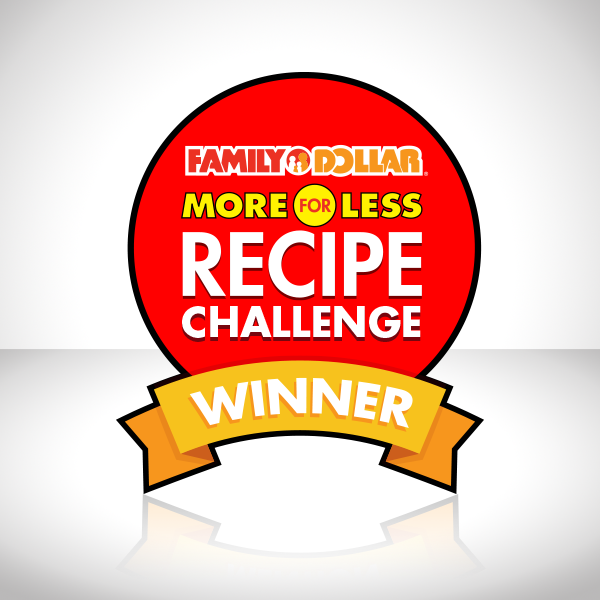 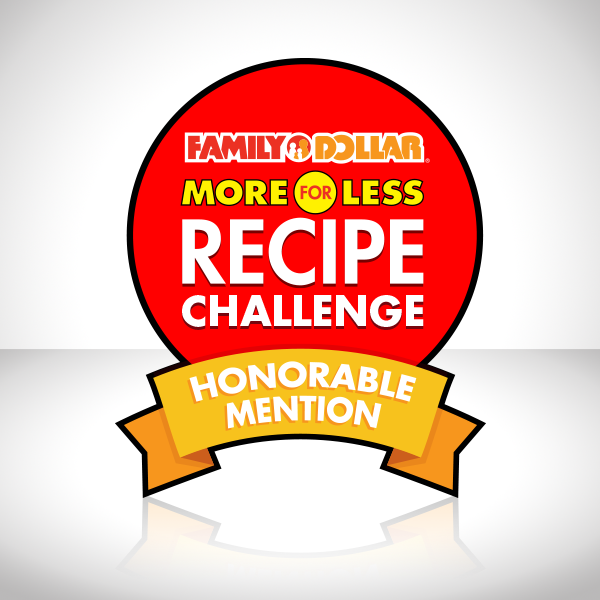 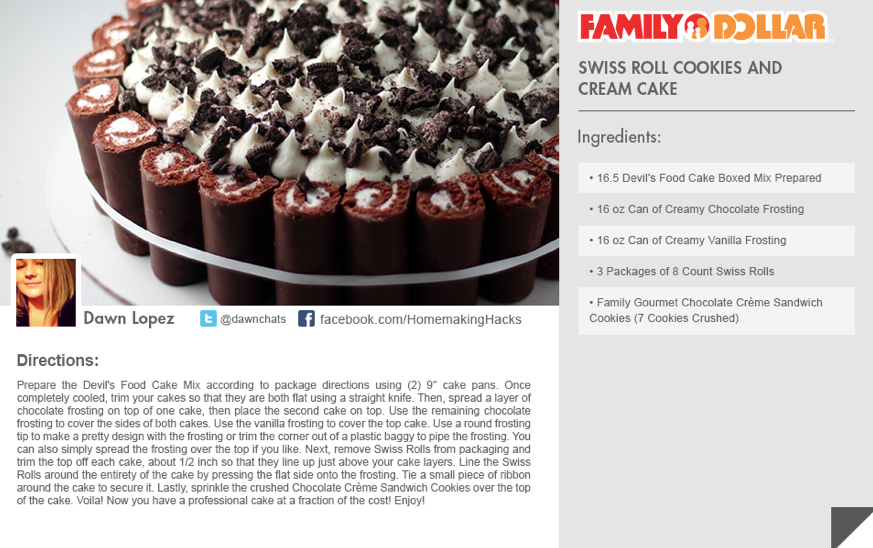