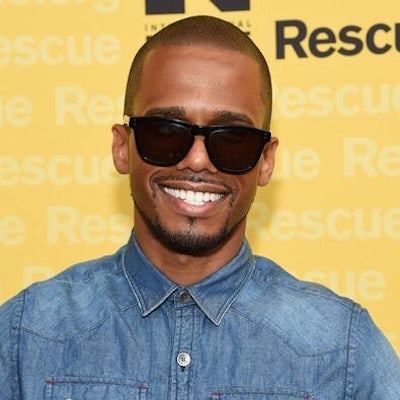 Barney's New York said "While actor Eric West has been on our radar for a while now, his spot on our list of ones to watch was recently cemented in place." Eric West is considered one of films and televisions fastest rising stars in Hollywood, with a wealth and variety of performances to his credit. Named "Hottest Actor of 2013" by Cosmopolitan magazine. Eric also drew major attention in the fashion world being named by the publishers of GQ and Vogue a Style Icon and Innovator. Eric was also awarded the "Next Award" from Vibe Magazine. Furthermore, West has been featured in a wide-ranging assortment of national media outlets, spanning Time, GQ, Essence and Esquire.