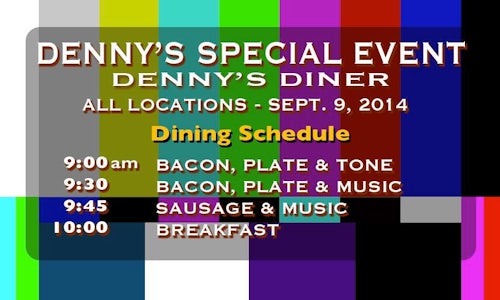 Real-time marketing. It's a tough gig watching a live event and being witty on command. This past year on Twitter, Denny's was able to rise above the rest. First, there was our tweet at the end of the BCS Championship Game reminding Auburn fans that all was not lost after their disappointing defeat. And when Apple purchased Beats headphones for 3 billion dollars, we were there to poke fun at the merger saying we bought 3 billion dollars worth of beets to make a huge salad. And finally, during Apple's much anticipated keynote in September, we were watching (or should we say trying to watch) along with millions of other people around the globe and commented on their technical difficulties. In addition to making headlines with our tweets, our Apple glitch tweet was named one of the Top 5 brand tweets of the year by Ad Age. And it's not just the advertising world that's in on the joke. Our followers on Twitter love us too, with each of these tweets garnering thousands of favorites and retweets. 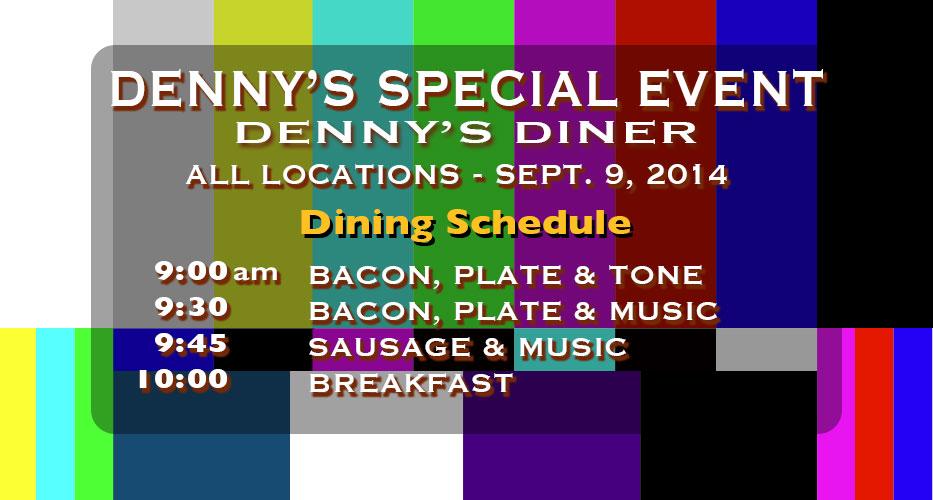 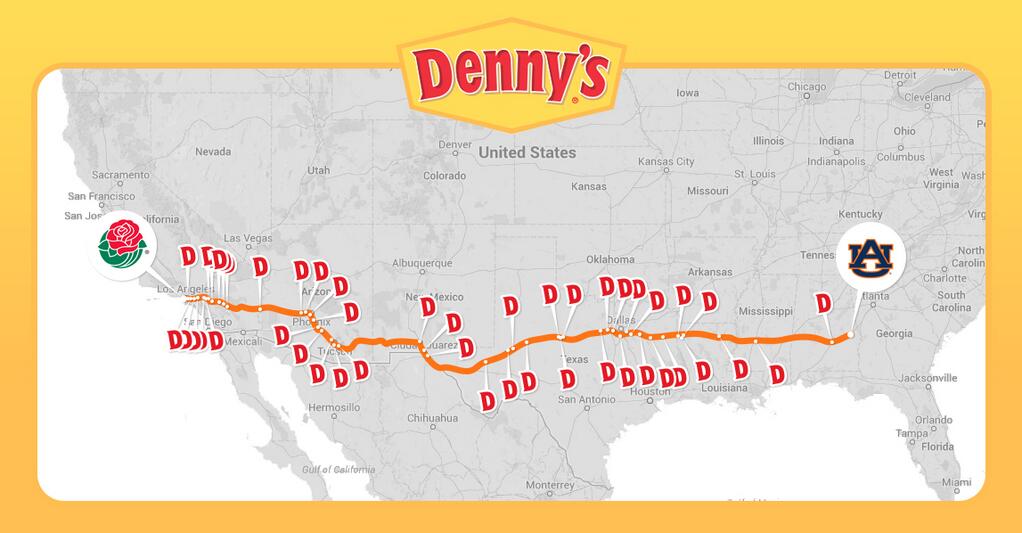