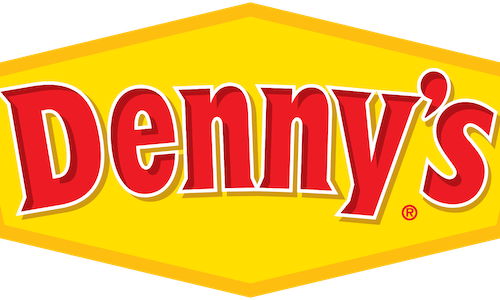 Over the past year, we've made a push to attract millennials and Gen Xers online and in the social space. Our challenge? How do we bring a classic brand into the social and digital space in a relevant and unexpected way?

On social, we started by winning the hearts and stomachs of customers everywhere. We did this by grabbing conversations happening naturally in diners and we brought them outside the booth. On Twitter and Tumblr, we have been consistently recognized by our fans, critics and the trades as a brand that gets social media. From our real time tweets to our wit and pop culture infusion on Tumblr, our fans have been eating up our content.

In addition, we've created several digital campaigns this year that have garnered a lot of love from fans and critics alike. When Denny's was remixing some of their classic dishes, we reached out to Atari to remix some of their classic games with a Denny's twist. Out of that partnership we created a gaming app and a video game world championship that we streamed live on Twitch. The Denny's app from that campaign was downloaded over a half million times in 3 months.

We even partnered with Stoopid Buddy Studios, the maker of the Emmy-winning Robot Chicken series, to bring our most famous dish – The Grand Slam – to life. 20 million views later, The Grand Slams content series continues to gather steam with our target.

Our digital and social work has been extremely successful at racking up new followers, fans, app downloads and video views.

The Denny's Twitter and Tumblr accounts are routinely identified as examples of how brands should do social by the trades and our fans. Our innovations in this space have led to many of our direct competitors copying us, sometimes posting almost the identical tweets that we created months before. Our work has been featured on the front page of the Wall Street journal and one of our real time tweets was recognized by Ad Age as one of the top 5 best of the year.

The video gaming app we created as part of our Atari partnership resulted in half a million app downloads in the first 3 months of the campaign. And Denny's experienced its best sales quarter since 2006. The best part? We created the app and all elements of the campaign in house. In addition, our Grand Slams video content series has garnered over 20 million views and counting. Denny's has even shot up Rolling Stone's Pop Culture Power Chart to #14. 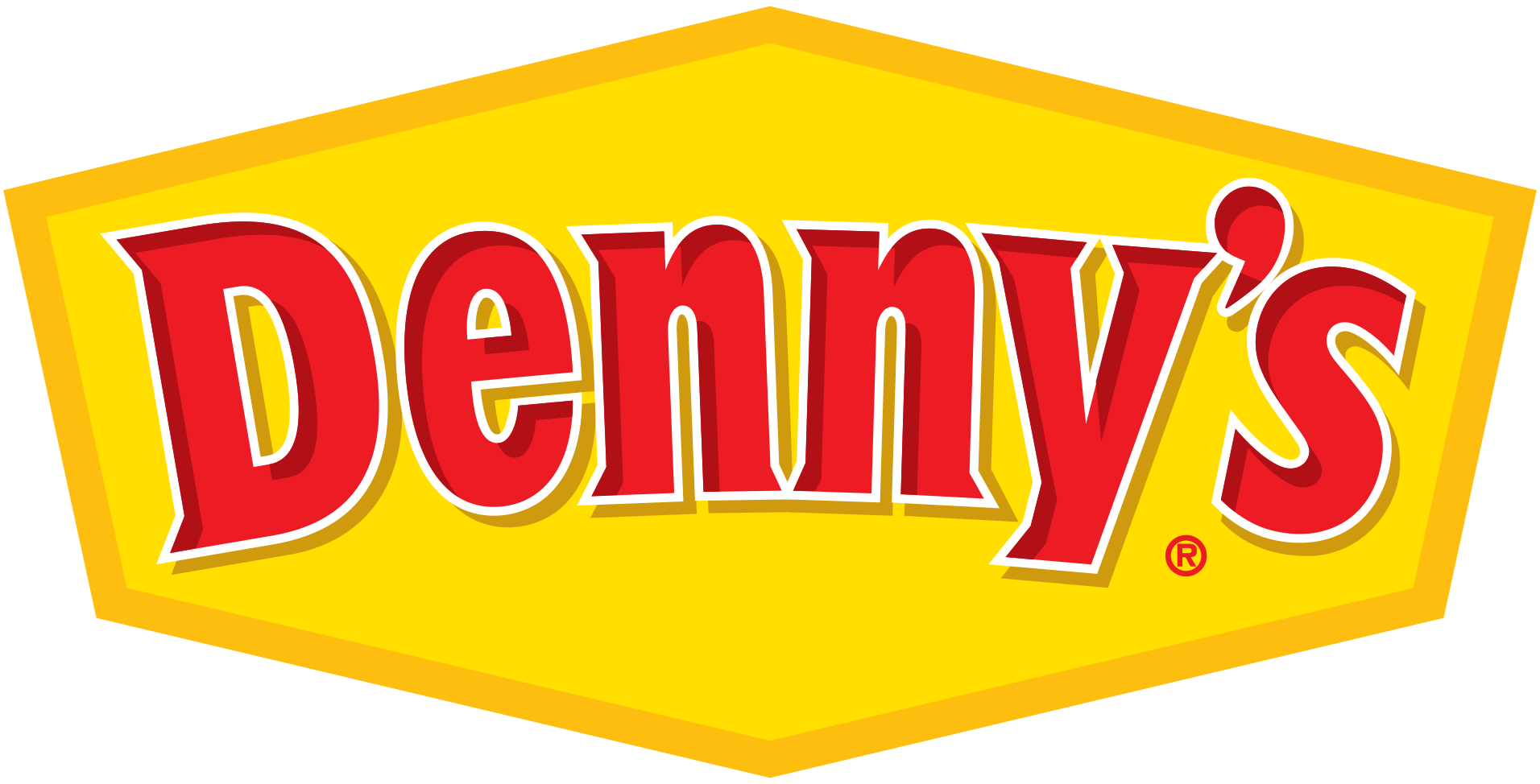