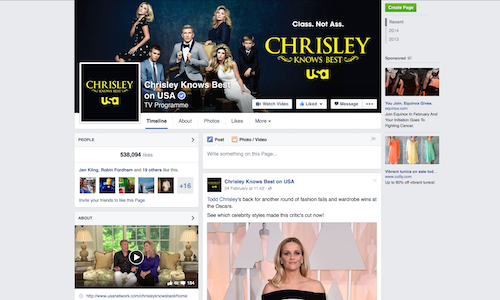 We began introducing potential viewers to the Chrisley family through character imagery and sneak peek videos highlighting compelling show and family moments. To build the community on Facebook, we targeted introductory content and niche, custom creative to like-minded show viewers. We then utilized a defined and unique voice when community managing, leveraging Southern colloquialisms and branded assets like gifs to establish our presence.

Throughout the season, we created tune-in and episodic content to tease and recap episodes, establishing the Facebook page as a viewer's hub. While also sharing teaser and recap content, we established the platform as the real-time viewing party where users could engage and share their reactions with the show handle.

Talent-involvement was crucial to our success in establishing both communities. Prior to creating social presences, we provided the family with a social education to ensure presences were authentic and engaging. To closely tie the family to the social presences, we hosted in-season Facebook Q&A's and utilized a dedicated hashtag (#AskChrisley) during episodes to encourage conversation.

Results included engaged Facebook communities grown from scratch, and buzz reaching as high as 23,000 engaged users on a non-paid post.

This project is award-worthy because it transformed Chrisley Knows Best, a brand new show in the crowded reality TV space, into a social and television success by the end of its first season.

Not only was this one of the first reality show endeavors for USA Network, a network made successful through scripted originals, it featured an relatively unknown family with no prior social following. Yet, through social media, USA was able to establish a unique and compelling presence, attracting sizable and engaged communities.

USA Network used social media to inform a dynamic content strategy, listening to audience cues about plot lines and sentiment, to keep content fresh in a way that drew in fans. While also educating the Chrisley family on the basics of social media, USA capitalized on new features from social platforms as they became available and Facebook's preference towards videos. Social media was undoubtedly a key ingredient of Chrisley Knows Best success, contributing to its renewal for two additional seasons (…so far)!

While creating an engaged community to drive awareness and buzz about Chrisley Knows Best, we:

●Created a Facebook community from scratch of 236,000+ fans over a four month period

●Garnered an average Facebook engagement rate of 7.7% from January to April 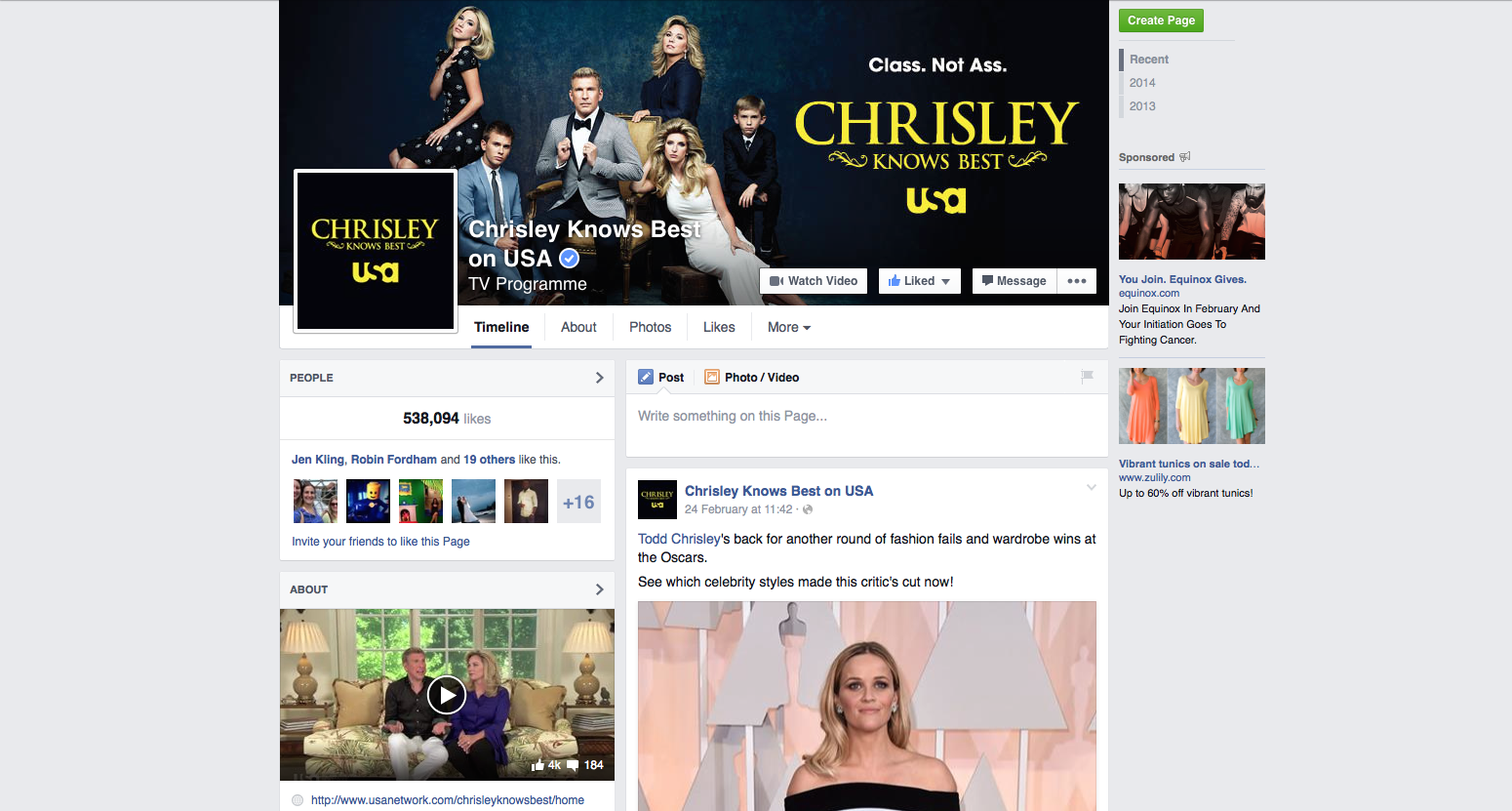