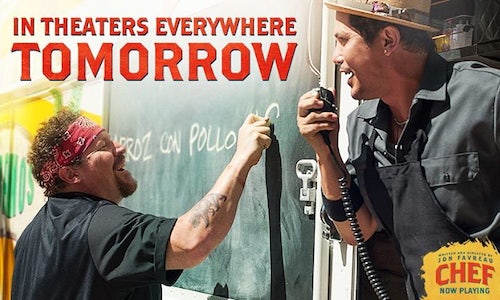 Mammoth Advertising, Open Road Films, and Jon Favreau got together to make 'Chef' one of the tastiest social media campaigns and slow-simmering hits of 2014.

Social channels for the film spanned Facebook, Twitter, Instagram, and Pinterest, and the content was designed, written, and curated by Mammoth. To build anticipation, Mammoth developed quote, recipe, and countdown graphics that mirrored the tone and content of the film– while simultaneously inviting fans to participate and get in on the action.

To make sure that 'Chef' reached the "foodies" of the internet, our client established social media partnerships with Eater, Zagat, and Food & Wine– perfect destinations for showcasing the film's gorgeous cinematography.

Another notable partnership that heavily boosted awareness was between 'Chef' consultant, Roy Choi of Kogi BBQ, and director Jon Favreau. The two hosted in-person pop-up events that were announced via social media. To feed the building frenzy surrounding the film at SXSW, musician Gary Clark Jr. performed on behalf of the film.

Leading up to SXSW, Jon Favreau had co-star Robert Downey Jr design a limited edition poster as a giveaway at the festival. Downey, in turn, launched his own Twitter account in support of the film.

All of these ingredients helped 'Chef' sizzle at the Tribeca Film Festival, where it won the 2014 Audience Award and was the most talked about film on Twitter. By the time 'Chef' completed its theatrical rollout, it proved itself to be the second highest grossing indie film of 2014.

The 'Chef' campaign demonstrates social media's incredibly powerful impact on macro awareness and overall box office success. The film benefited from a campaign that was- if we might say!- smartly strategized, beautifully designed, and perfectly partnered. The icing on the cake was the film's undeniable star power that brought with it enviable reach. 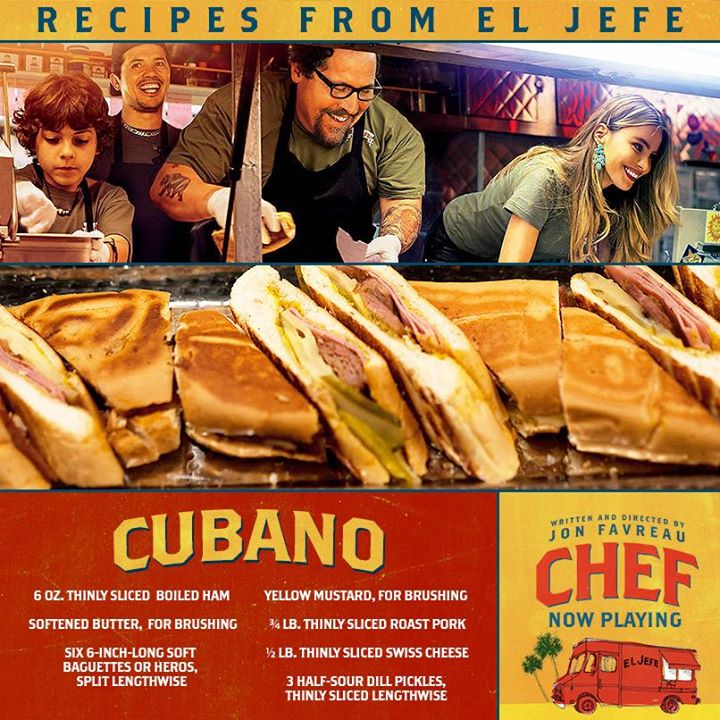 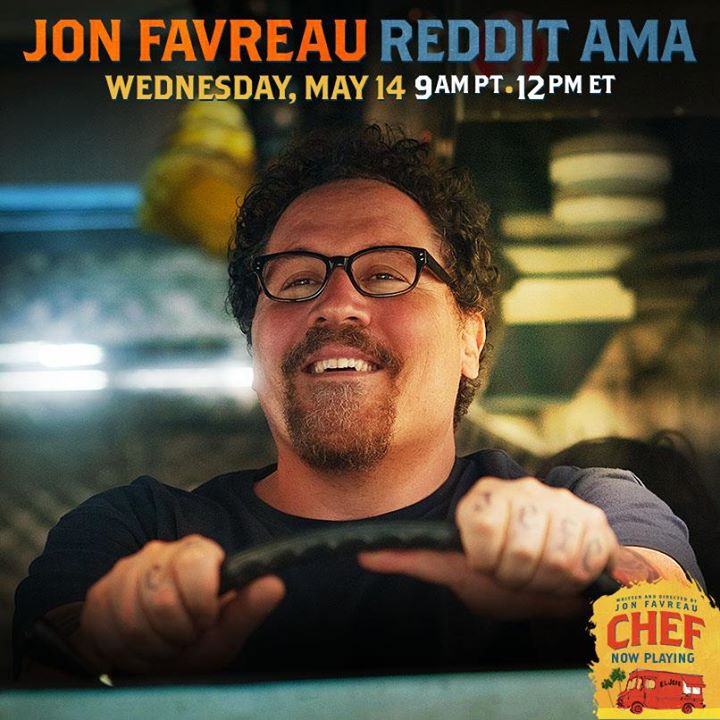 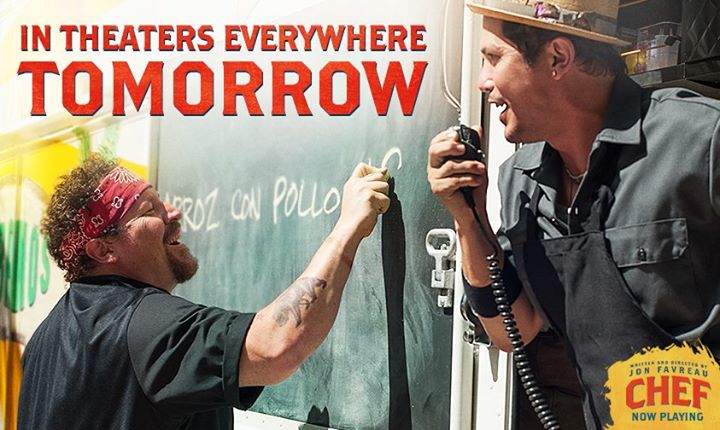