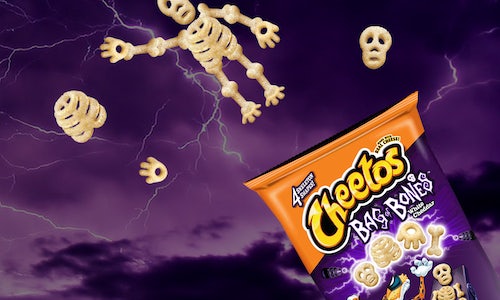 Every Halloween, Americans spend about $2 billion on candy. And Cheetos wanted in on that action. We faced a daunting challenge: get people to eat and talk about Cheetos, a savory snack, on candy's biggest day of the year. And we needed to do so without a big budget.

We knew that making Halloween-focused ads wouldn't be enough to break through. Instead we looked at what gets people talking about Cheetos snacks. Research revealed a curious finding: people's desire for Cheetos increased when they saw other people playing with the product. What's more, the brand was seeing thousands of social mentions a day about the product's playfulness. To get the brand noticed on Halloween, our strategy was to lean into the playfulness of our product and give it scale specifically for the holiday.

We gave America a limited-edition Cheetos snack to play with, which we called Bag of Bones.

Then we used social channels to get people talking and playing. We held a Twitter contest that asked fans to submit their most creative skeletons. And the meme spilled over onto Facebook and Instagram, with 1,000+ skeletons uploaded across the platforms.

We complemented the user-generated content with a social campaign that proved the most engaging in brand history. The social films saw Facebook-interaction rates that were nine times higher than the Cheetos average. These interactions led to 2 million people seeing the films on the basis of their friends' recommendations—this exposure was additional to the views spurred by media dollars.

We set out to gain share of stomach during the most candy focused of holidays. We knew from research and social monitoring that there's something special about Cheetos that brings about playfulness, so we created a Halloween snack that could act as a game and deliver very directly on that need for "play." Then we created a social campaign to get our fans talking and playing, harnessing the existing online energy so our fans could act as another vehicle of awareness for the seasonal product. In the end the product sold out and brought an unprecedented number of new purchasers to the category.

The product was a viral success: 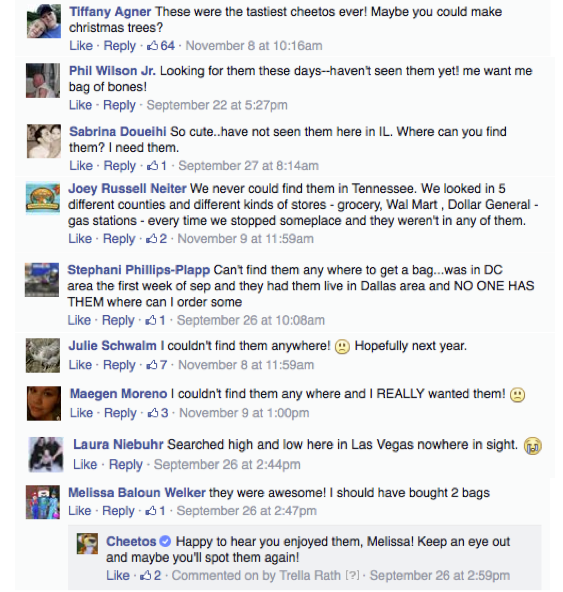 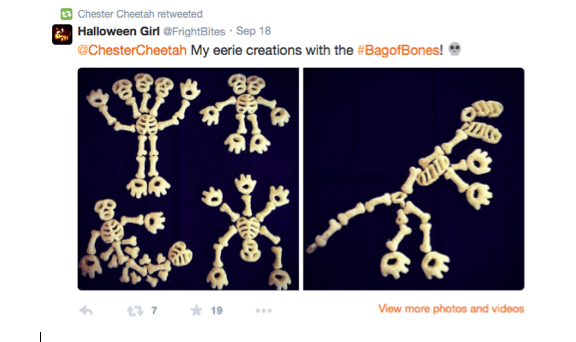 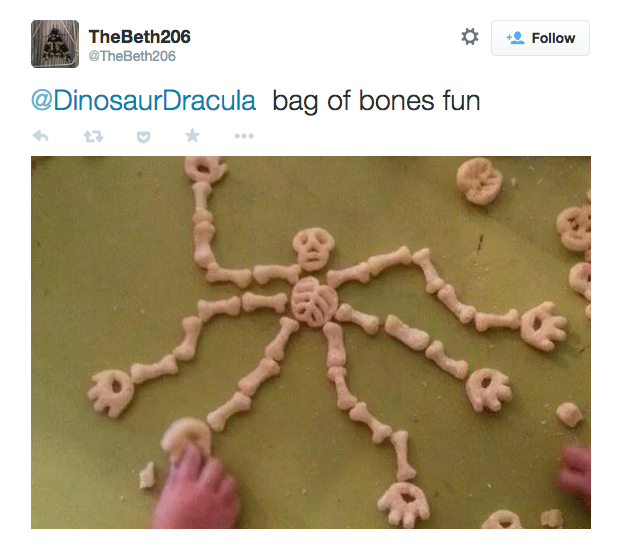 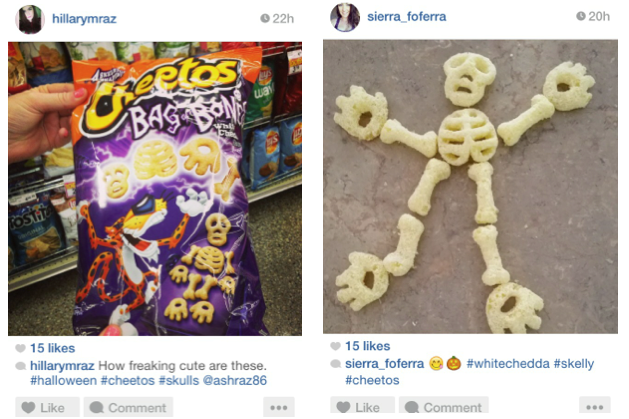 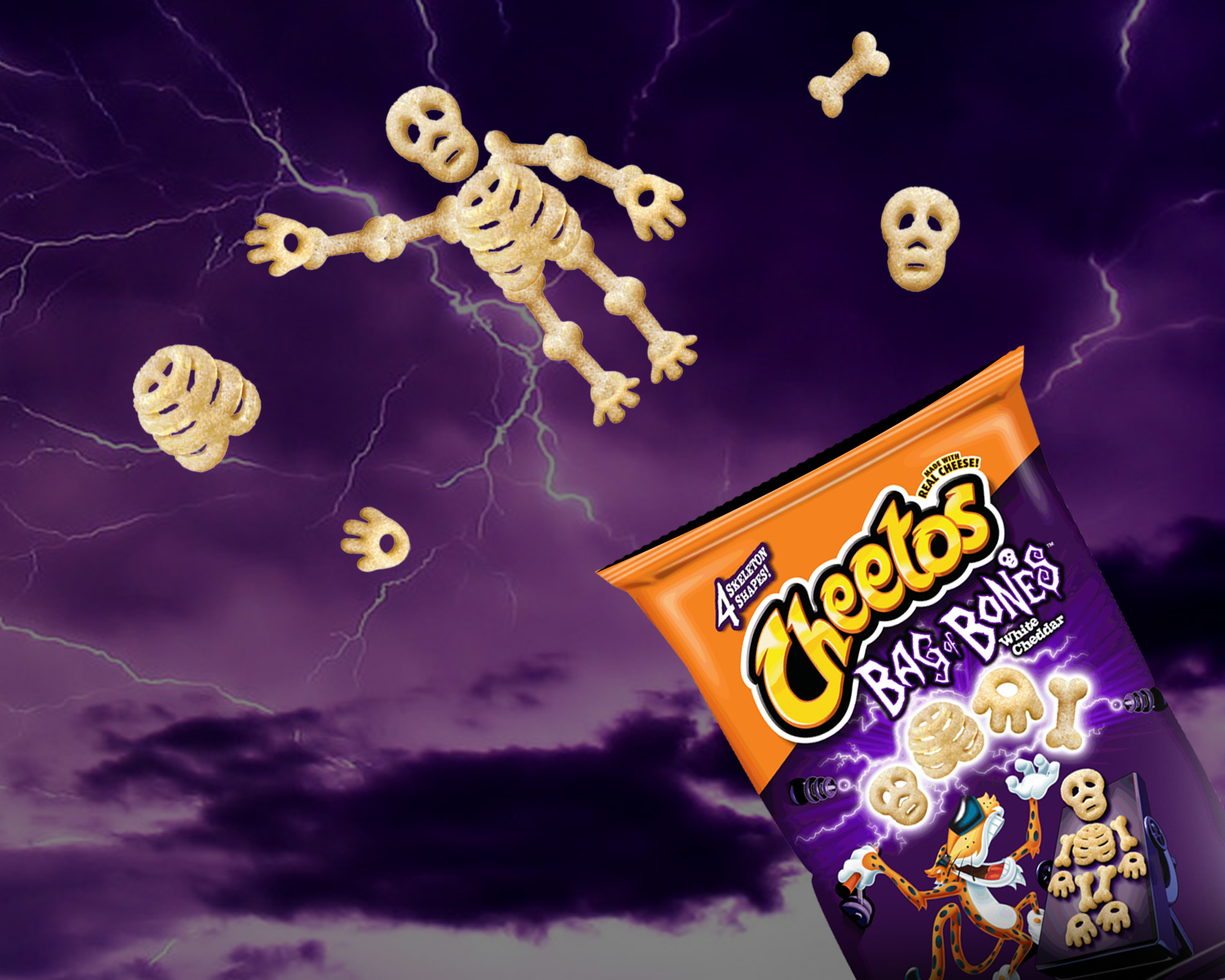