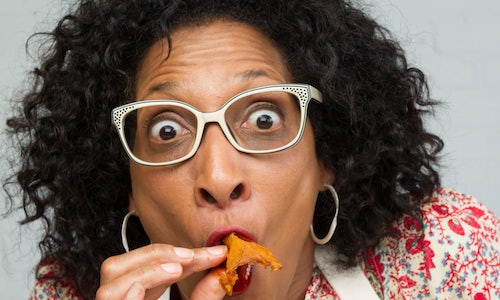 "Hootie hoo!" Shorty Award judges! When Carla Hall, co-host of ABC's The Chew, former Top Chef finalist and cookbook author, decided that the time had come for her to open Carla Hall's Southern Kitchen, a neighborhood eatery serving up old-fashioned, slow-cooked southern food in New York City, she called upon GLOW to add the heat. Last fall, GLOW helped her raise her social profile and at the same time, raise financial backing for her new restaurant by launching a dynamic campaign on Kickstarter, complete with original custom videos, animated gifs, graphic assets and mega doses of Carla's southern charm.

To build out Carla's Kickstarter campaign page, GLOW took a very personal approach, putting Carla front and center sharing family stories and photographs in custom videos and showcasing the deliciousness of Carla's cuisine. Carla also showed her love for NYC, where her first restaurant will be based, by hitting the streets to speak to fans about their favorite southern foods. The Backer Rewards, of which there were several at different levels, were designed to give everyone a made-with-love taste from Carla's kitchen, from recipe cards to full home-cooked meals, including the chance for backers' names to be inscribed on a Founders Wall in the restaurant itself. GLOW then leveraged Twitter, Instagram and Facebook to promote the campaign and increase her social followings.

That was one of the key calls-to-action GLOW helped Carla employ to generate fan interaction and engagement around the fundraising efforts for her first restaurant. Utilizing appealing visuals, tantalizing descriptions of delectable southern cuisine (and even a recipe for her famous Hot Chicken), clever animated gifs, high quality custom-produced videos—both interview style and woman-on-the-street interacting with fans—GLOW made the Kickstarter campaign for Carla's "slow-cooked, fast-served" restaurant page feel robust, substantial, accessible and down-to-earth…just like Carla.

And just like Carla does in her kitchen, GLOW built everything from scratch. The agency created, directed and produced all the videos displayed on Carla's Kickstarter page. It also strategized and managed the fundraising campaign, constructing the content as well as the various assets displayed on the page. To keep the momentum going and keep fans informed of her progress, GLOW composed and posted Carla's Kickstarter updates as well as her social media messaging on Twitter, Instagram and Facebook surrounding the campaign.

The Kickstarter campaign proved to be a hot sauce success! Carla exceeded her goal of $250,00, receiving the second highest number of individual backers for any restaurant on Kickstarter and the second highest amount of money. The campaign was covered in Essence and The New York Daily News, and on DailyMail.com, Eater.com, WashingtonPost.com and FoxNews.com.

On Facebook, during the five-week Kickstarter campaign period, the total reach was 3,465,946 with a total number of 6,032,219 impressions and 282,505 engaged users. The user activity was strong right out of the gate: the initial teaser video released on the first day had 14,440 engaged users and received 227,499 impressions; the announcement post released the second day had 13,336 engaged users and 3,000,575 impressions. Overall, the page enjoyed a 9.5% growth in likes compared to 7.5% growth during the previous five weeks. During the campaign, the page had an average 5.7% engagement rate compared to a 3.6% average during the previous 5 weeks. There was also a 206% increase in the average number of impressions compared to the five weeks prior.

On Twitter, there were increases across the board during the campaign period vs. the previous five weeks, except for the average engagement rate, which was shy of staying flat by a hair: 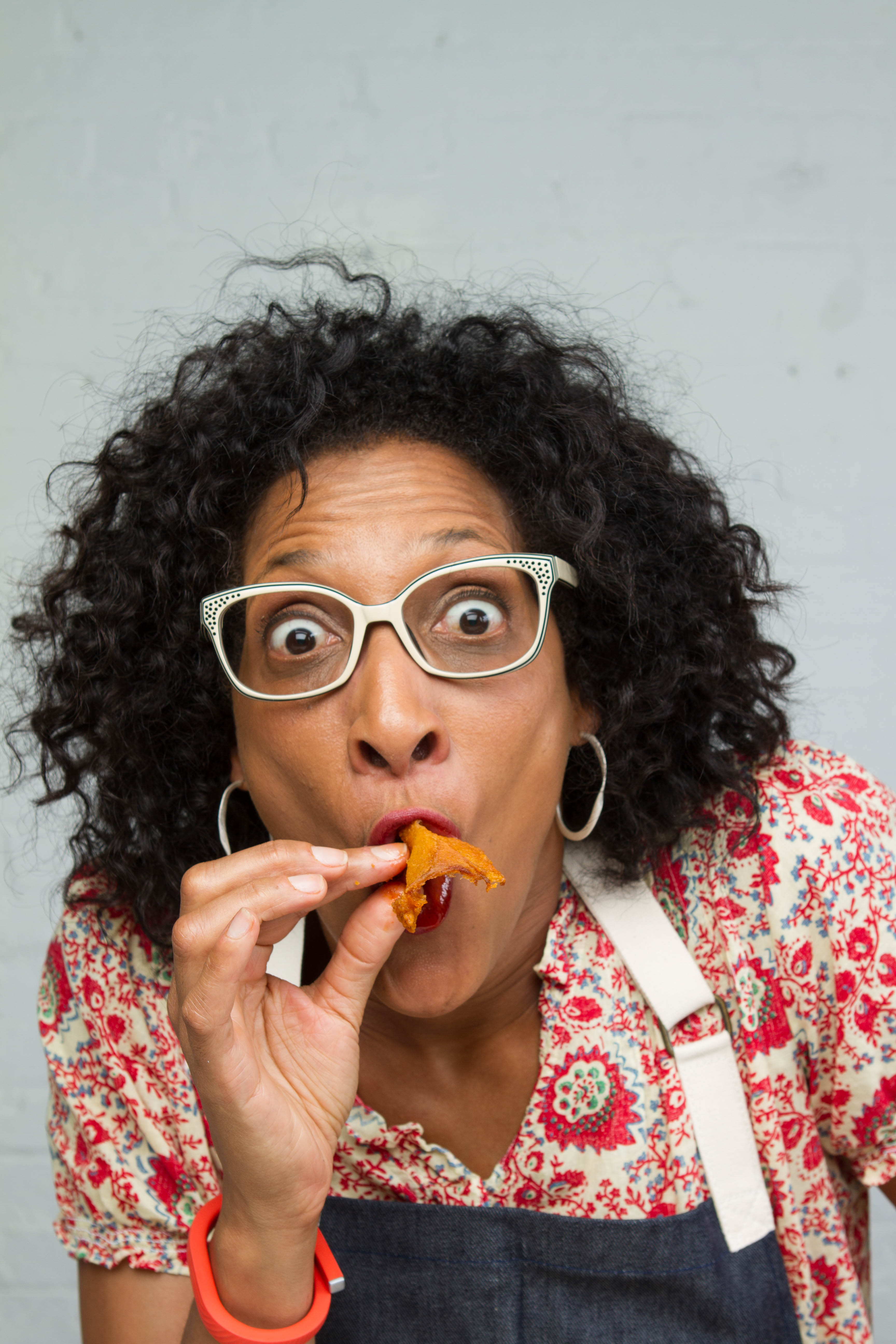 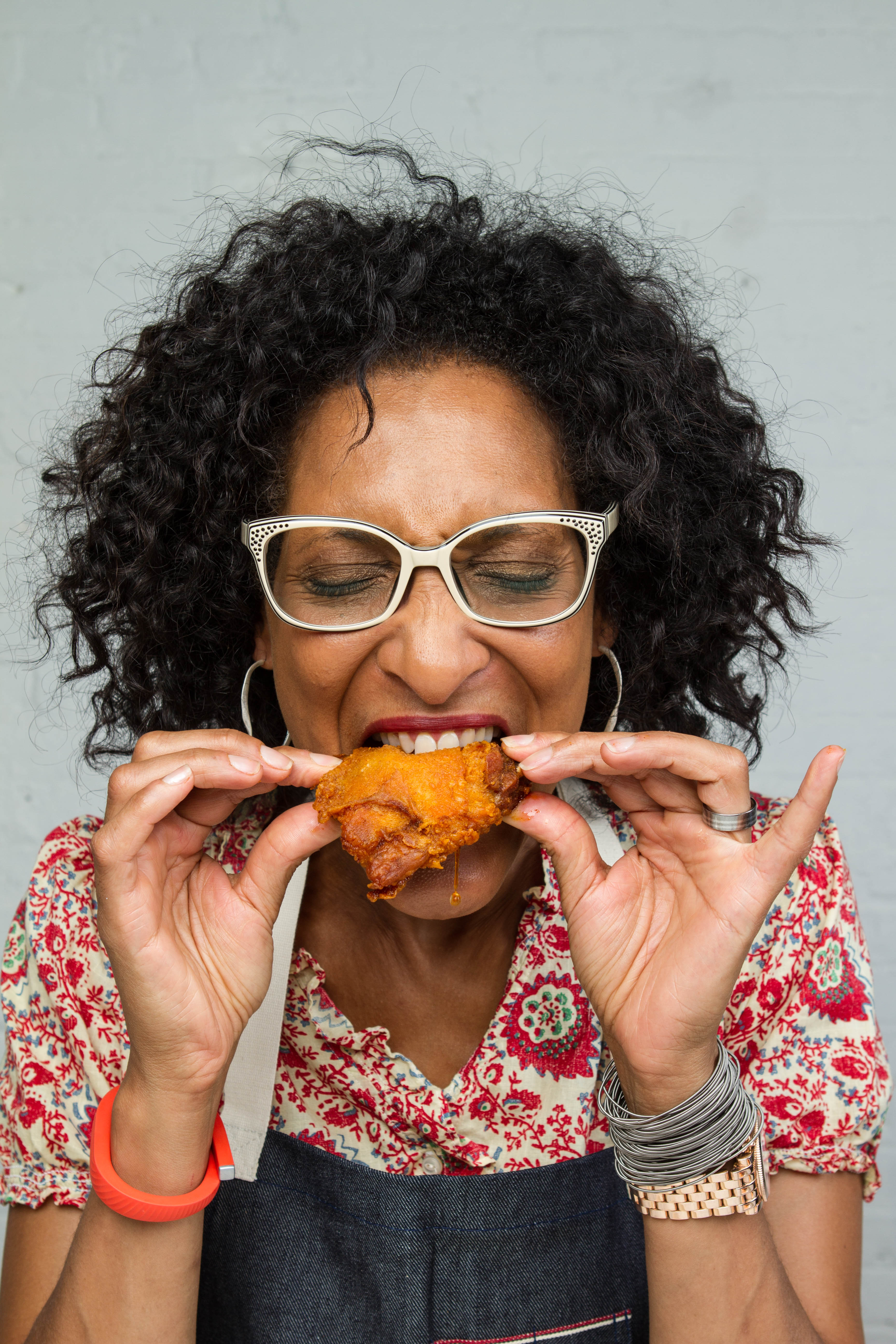