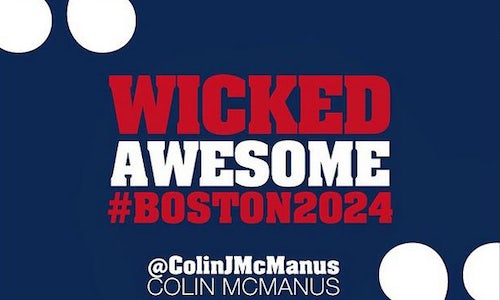 On Dec. 16, 2014, the USOC announced after its quarterly board meeting that it had voted unanimously to choose one U.S. city to bid for the 2024 Olympic and Paralympic Games. With quick response time, dedicated preparation and extensive outreach, Team USA was able to provide comprehensive, behind the scenes content of the board meeting and subsequently break the news of the intent to bid. With graphics that encouraged social media users to share their sentiment with a city-specific hashtag and photos from behind the closed doors of the board meeting, Team USA was able to share an exciting moment in U.S. Olympic and Paralympic history with its followers. Over 78.1 million people were reached on social media.

With mere weeks to prepare and an announcement coming at any time, Team USA's digital team engaged fans who were anxiously awaiting the news. We were able to create an extensive digital strategy based on the premise that we would break the news first and create positive conversation around the U.S. bid city.

On Jan. 8, the United States Olympic Committee announced that Boston will represent the United States in its bid for the opportunity to host the 2024 Olympic and Paralympic Games. The announcement of the bid was made through a unique, innovative, and strategic release across all of Team USA's social channels - Facebook, Twitter, Instagram, Google+ and Pinterest. The announcement generated a record-breaking amount of conversation and engagement.

To achieve this type of widespread engagement Team USA utilized the following tactics and strategies: 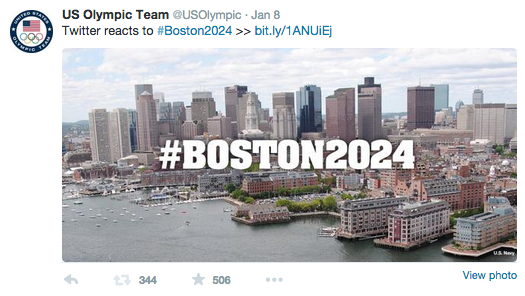 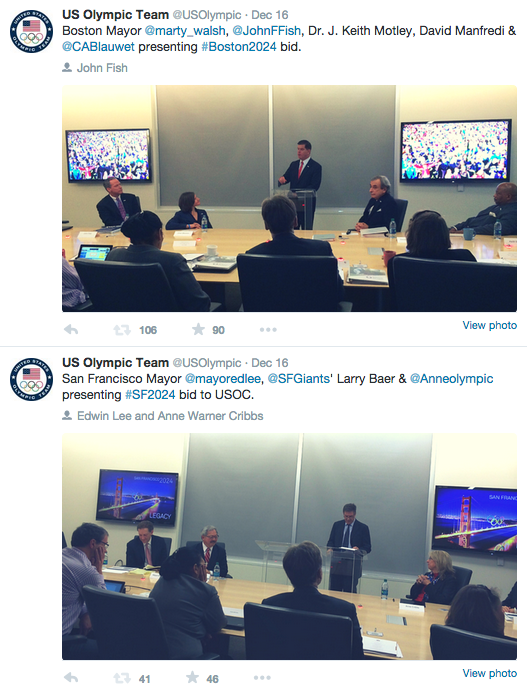 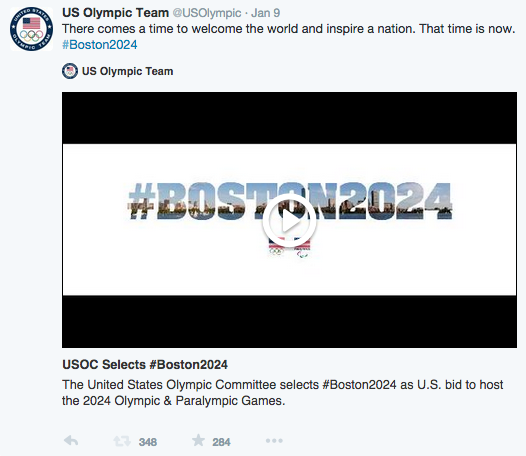 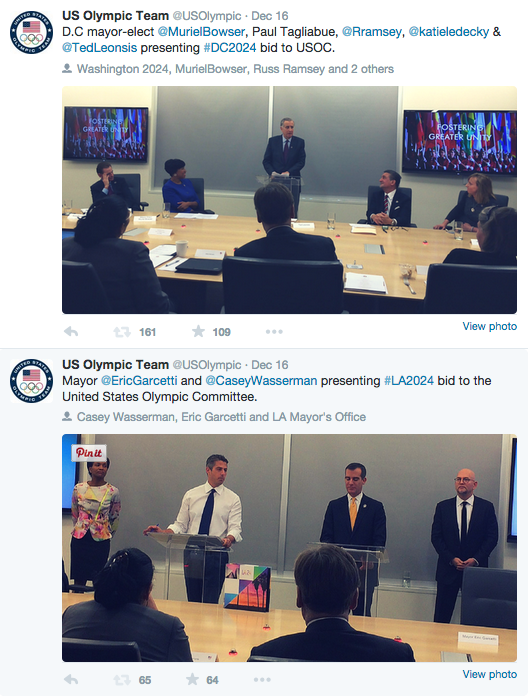 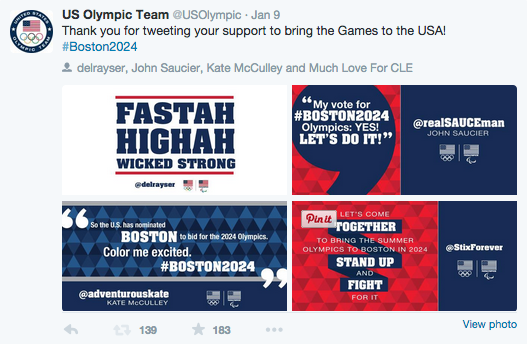 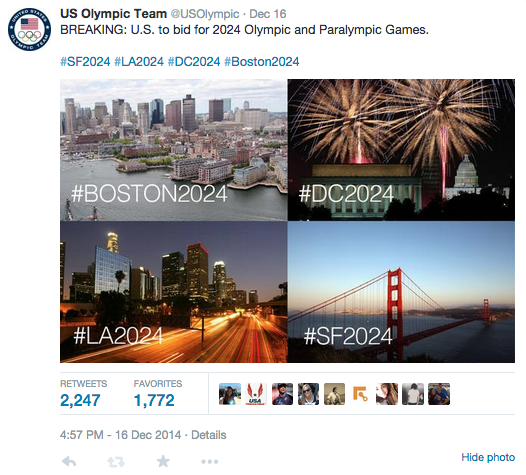 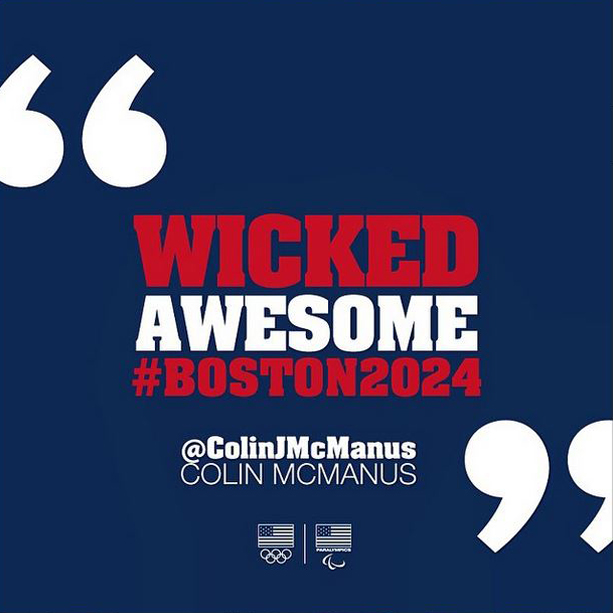 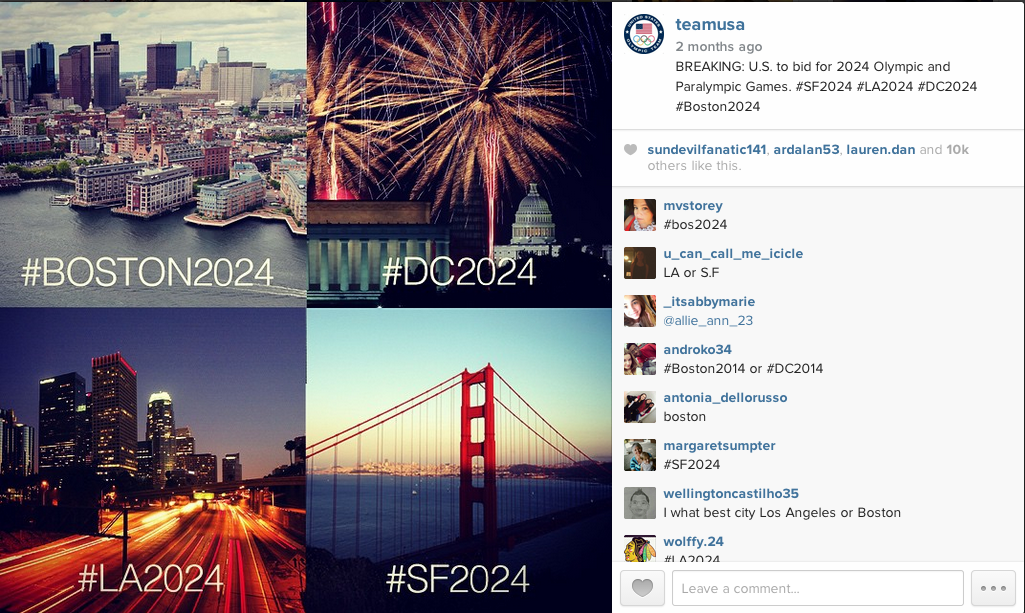 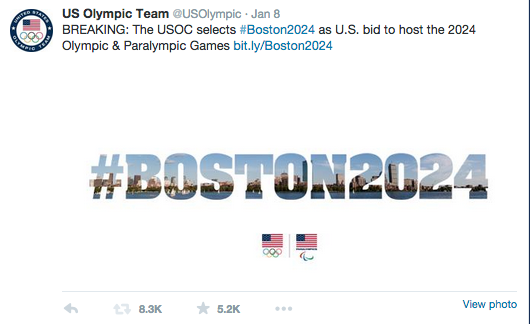 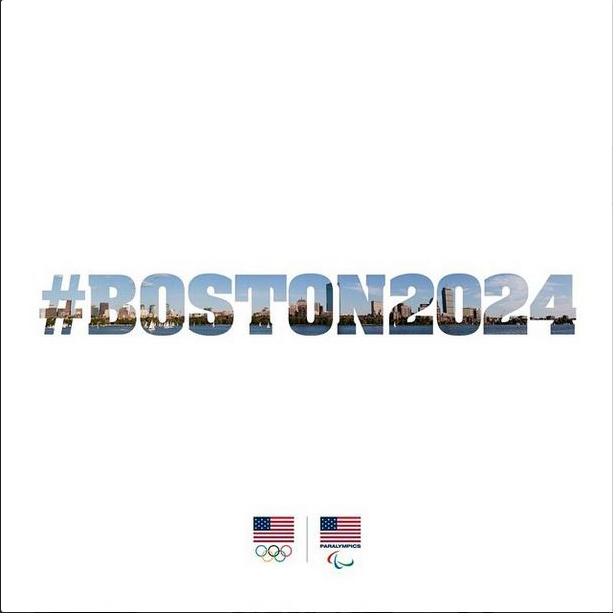