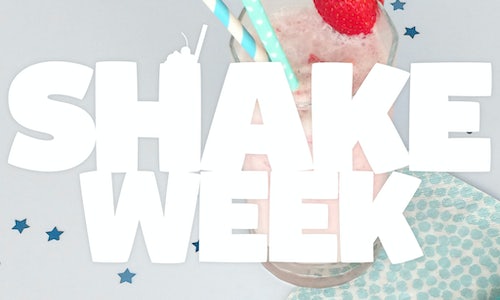 Discovery Channel's Shark Week has been an annual cluster of programming in July or August since 1988. It is now the longest-running cable television programming event in history according to The Atlantic. The event has evolved to become part of summer time pop culture and brands have chased after the event online to draw in the audience through social media.

Rather than follow the typical brand approach of leaching onto shark week by photoshopping a dorsal fin to their product, Blue Bunny went a different way. For the week, the Blue Bunny Flow team put together content based off the idea of us hearing a rumor that it was "Shake Week," not Shark Week. The concept grew as we shaped ideas to play up the Shark Week feel in a way that stayed within our social and design style. References to other pop culture icons such as Jaws, Finding Nemo, and Sharknado propelled the content to be shared and liked organically. A great way to really engage users and spread the word on the content was to create a mid-week giveaway which drew lots of likes, comments and shares.

When most brands try and talk about a popular TV show or series, the focus may be on the consumer watching the show. Blue Bunny took the creative approach to re-focus such a popular event back on the product and unique, innovative ways to enjoy ice cream. Fans felt 'in on the joke' which resulted in both high impressions and engagements, but also quality engagements. 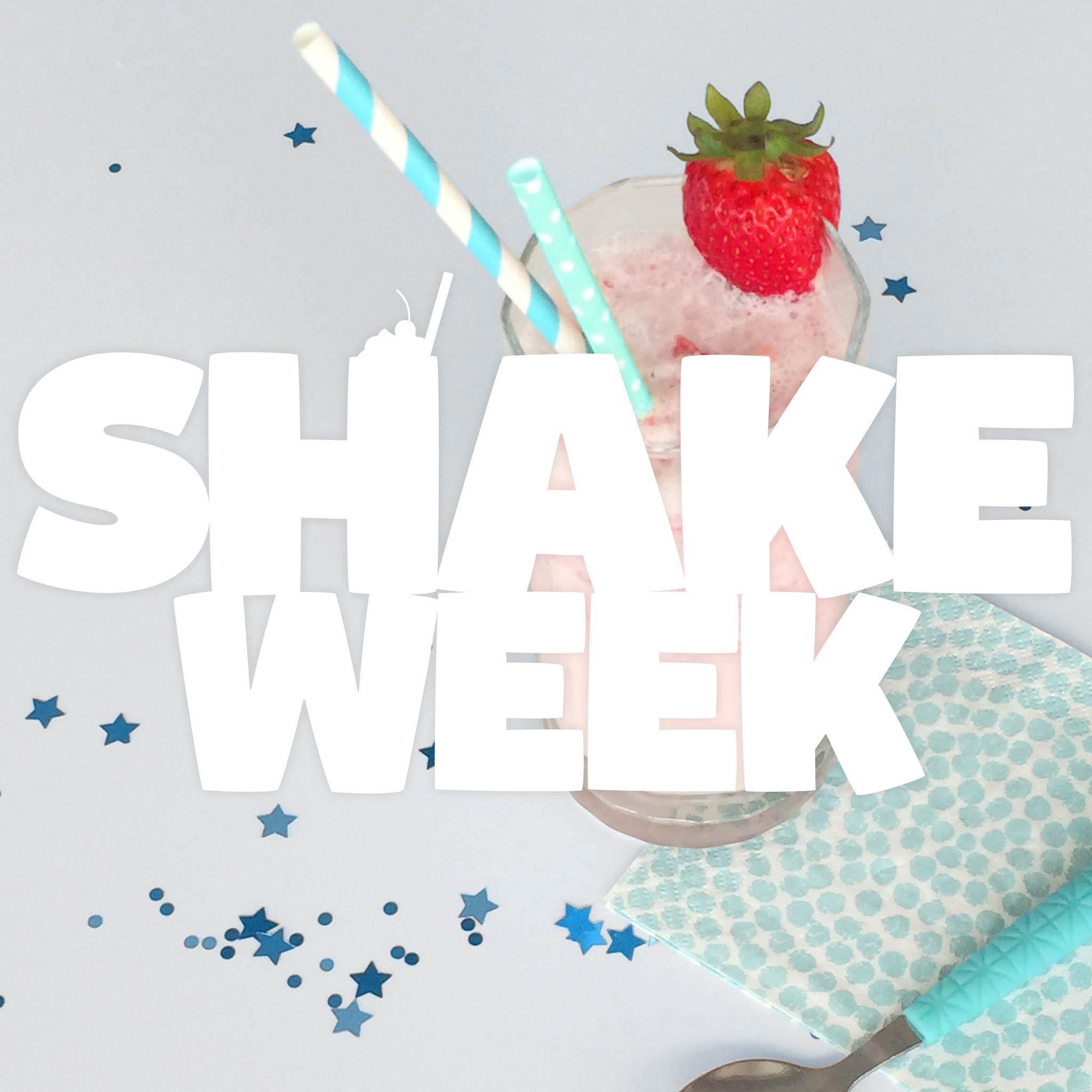 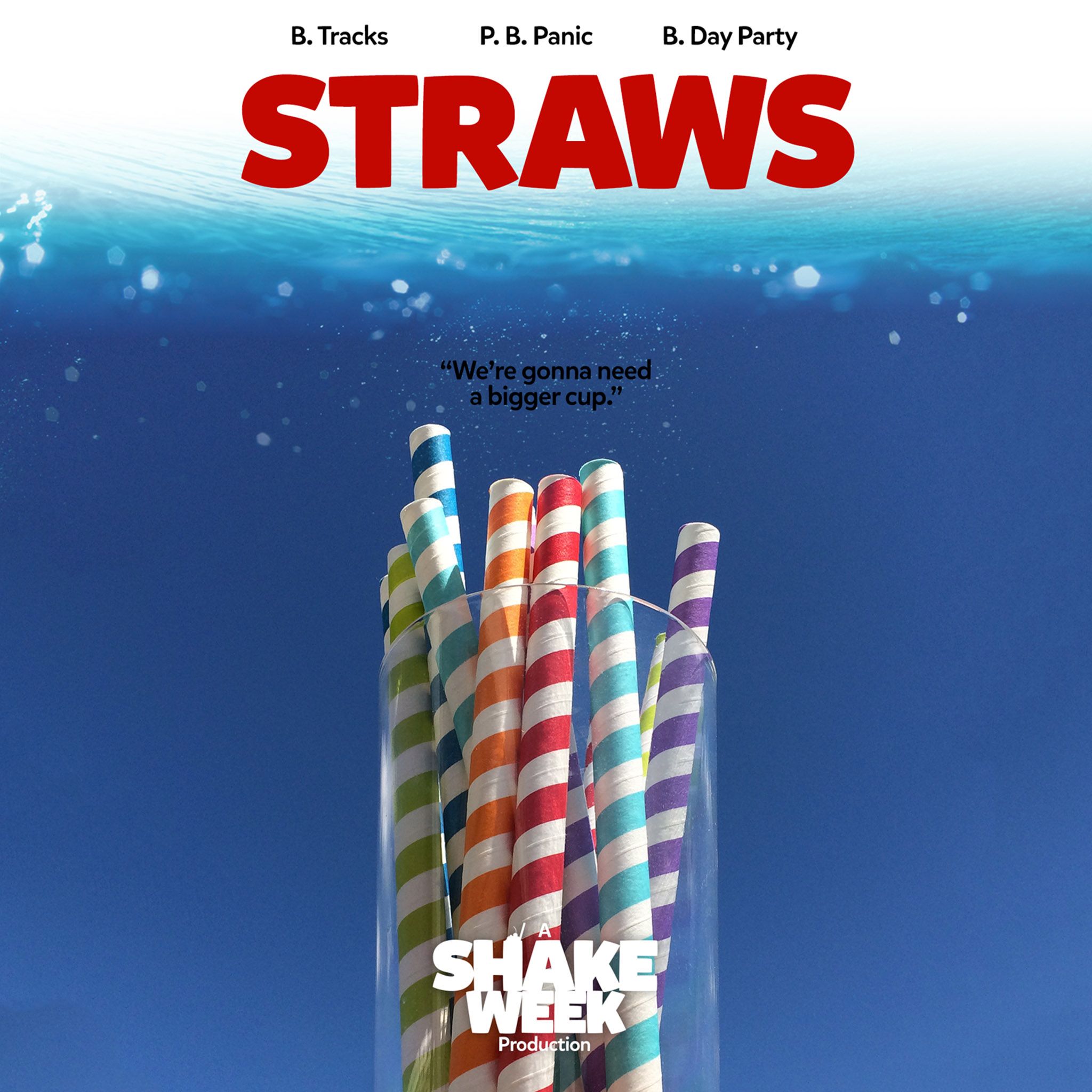