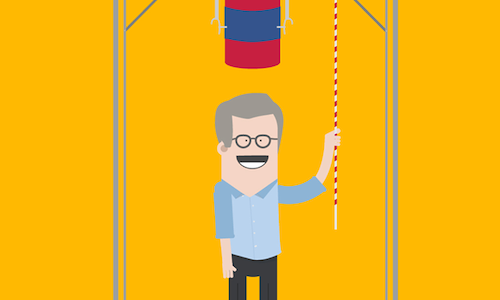 Bing (a web search engine) from Microsoft provided unique insight into what people were thinking, feeling and doing as expressed through the top searches performed in 2014. The Bing 2014 Trends campaign is a reflection of all the expected and unexpected things that have shaped popular culture throughout the year. Topics spanning politics, sports, games, movies, travel and memes had to be unified into a single cohesive social campaign.

The objective was to integrate all of the topics in a way that would generate a high degree of conversation, activate on multiple audience passion points, and differentiate Bing in the End of Year (EOY) conversation among its competitors. Rather than telling the audience about EOY 2014 trends, viewers were challenged to remember the best searches across the year.

As part of the creative strategy a series of animations were designed to draw out maximum user participation. After teasing out popular topics visually, the audience was provided with the tools to confirm their answer (by searching on Bing ofcourse!). Paid promotion was utilized to amplify messages worldwide. The campaign components were each tailored for Twitter, Facebook, Instagram and Vine to provide broad platform reach.

The outcome: over 180 million impressions and 3.5 million engagements from across the globe. The campaign generated 230,000 visits to Bing.com. Bing increased their SOV in the social EOY conversation and ranked first in social engagements among its competitors.

Bing tasked 1000heads with producing a highly compelling and innovative social campaign that would propel SOV and engagement in the End of Year (EOY) conversation above competitors such as Google and Yahoo. The content associated with the campaign had to be highly relevant across multiple entertainment verticals. Despite the disparity of topics, the campaign needed cohesion, relevance across audience types, platform optimization, as well as maximize click-thru to the Bing EOY website from social channels.

A key feature of the campaign centered on asking the audience not just to think about events in the last year, but to actively recall events and news on their own. Rather than providing a flat headline or a picture covering a popular topic, the audience was given a question, a visual puzzle, or a touch of something familiar without drawing the complete picture. Having drawn interest, the viewers were guided to the Bing EOY website where similar topics and passion points could be explored.

New content was provided multiple times per week; inviting repeat visits across verticals and lifting awareness of Bing's search capabilities. There were numerous available topics, many of which were projected to resonate with the audience. Stories were selected that had broadest reach and the deepest impact with key audiences. The posts focused on the top elements from the search results pages. For example: Inspired by the popular 'Hero Cat' story, an 8 second animation was produced that played out the narrative of a cat saving a child from a dog. The original story was not referenced specifically, but the audience was asked, "Do you remember the cat's name?".

To further incentivize interaction and increase the effectiveness of the campaign, a small set of posts were repurposed not only to ask a question, but to encourage the audience to respond. By simply commenting on the thread, viewers had the chance to win an Xbox or a Surface Pro. The artwork was distinctive and instantly recognizable, and consistent user journeys were provided. A combination of still and animations (each optimized for their intended social channels) completed the look and feel of the campaign.

Based on the performance from previous years, competitive data and paid budget, the KPIs for 2014 were set:

Before the end of the first week of the campaign going live, the engagement count for the full month had been exceeded. The goal for overall reach was on track to be met within a few days of the second week. In the face of community reaction to the content, the client immediately approved increasing the funding to do more with the over-performing content.

At the end of December 2014, the Bing EOY campaign reached more than 187 million viewers over social channels. More than 3.5 million users interacted with the posts, and 230 thousand clicks to the Bing website were recorded (more than three times the original projection). The results placed Bing second in overall SOV for End of Year conversation online, and in first for user interactions with posts. The objective of providing content that the audience wanted to interact with succeeded, placing Bing first in user engagement with EOY related content. The team at 1000heads reacted with speed and agility from the time that Bing called upon them to produce the campaign, all the way through the point of delivering the final posts into the campaign. The client teams were proud to share the successes internally, and have established a new high point for Bing's place in the EOY conversation.

We think that the judges should select the 'Bing 2014 Trends' campaign to win because we cleverly integrated the creative animation with Bing's trending EOY topics in an innovative way, which generated impactful results placing Bing ahead of its competitor to be first in user engagement with End of Year content. 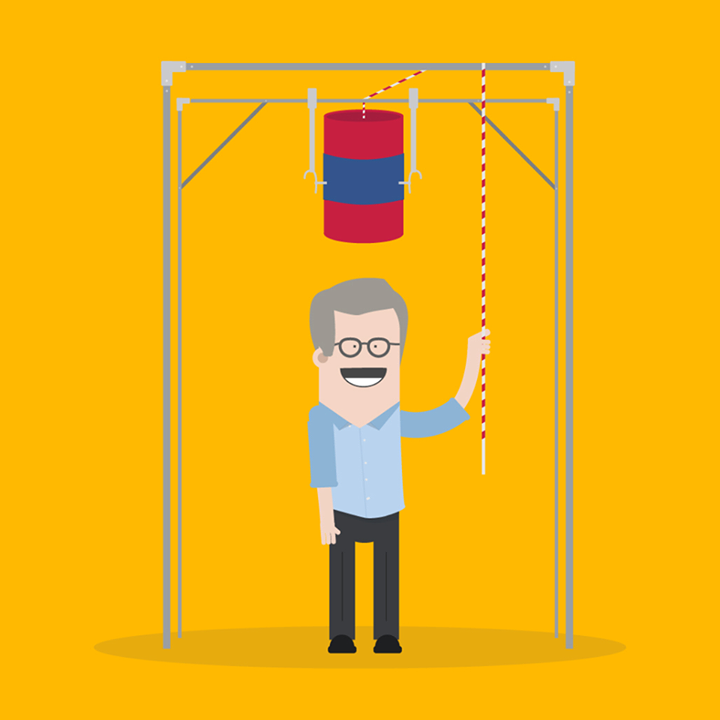 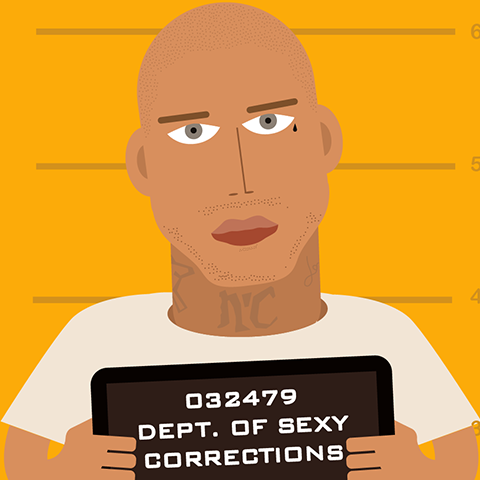