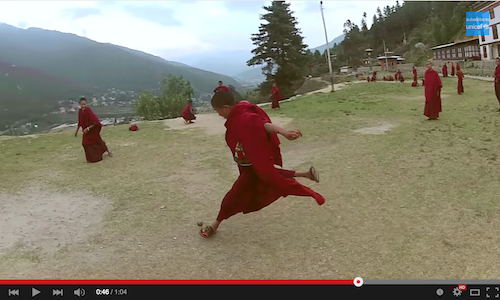 The Power of Play for Children: #TeamUNICEF

#TeamUNICEF is an initiative built around the idea that sport can change children's lives by helping break down barriers, promote participation, alter attitudes and include the excluded. A key objective for the campaign was to shed light on the power of sport and the role that UNICEF plays in catalyzing this change for children everywhere.

UNICEF launched a video campaign that aimed to reach a multitude of young people with content that was fresh and unexpected.

BANKS "Goddess": This video for the song 'Goddess' by US musician BANKS was inspired by UNICEF's work in Namibia. All the girls in the video are participants in the UNICEF Namibia-initiated Galz and Goals program which empowers girls to make healthy decisions on and off the playing field.

Child Monks in Bhutan: This video took viewers to a remote monastery in Bhutan and with the help of GoPro cameras, invited viewers to a first-hand play by play of the child monks playing a game of football. It's quite evident in the children's faces that sport has the power to change children's lives.

In Mozambique, Football Makes Champions: This video offered viewers a unique perspective on sport and children. The surprise reveal at the end drove home the notion that children is not just for the boys.

Children everywhere have the right to sport and play. Through sport, they are empowered to face the challenges in their lives in a positive way. Yet, while sport and play are immediately and inextricably tied to the notion of childhood, many children around the world are denied the opportunity to engage in sport.

The BANKS 'Goddess' video was shot on location in Windhoek, Namibia - including the Katutura township where the Galz and Goals league plays football. It received 100,000+ views on YouTube in the first month of launch, and the hashtag #TeamUNICEF was widely used.

"I started writing songs at the age of 15 following my parents divorce," says Banks. "At the time I felt very alone and helpless and didn't know how to express what I was feeling or who to talk to. Music helped me deal with my challenges in life in the same way that sport helps children around the world deal with their own challenges in a positive way."

Partnering with an up and coming artist like BANKS made sense as her personal story was relatable to her millenial fanbase. Her music and digital presence served as the ideal vehicle to convey this message to a broader audience, and engaged them to stir conversation.

Most of the girls who take part in Galz and Goals come from vulnerable families experiencing lots of social challenges. Indeed, many of the scenarios in the film are real challenges girls have had to overcome in their own lives.

Video for The Power of Play for Children: #TeamUNICEF 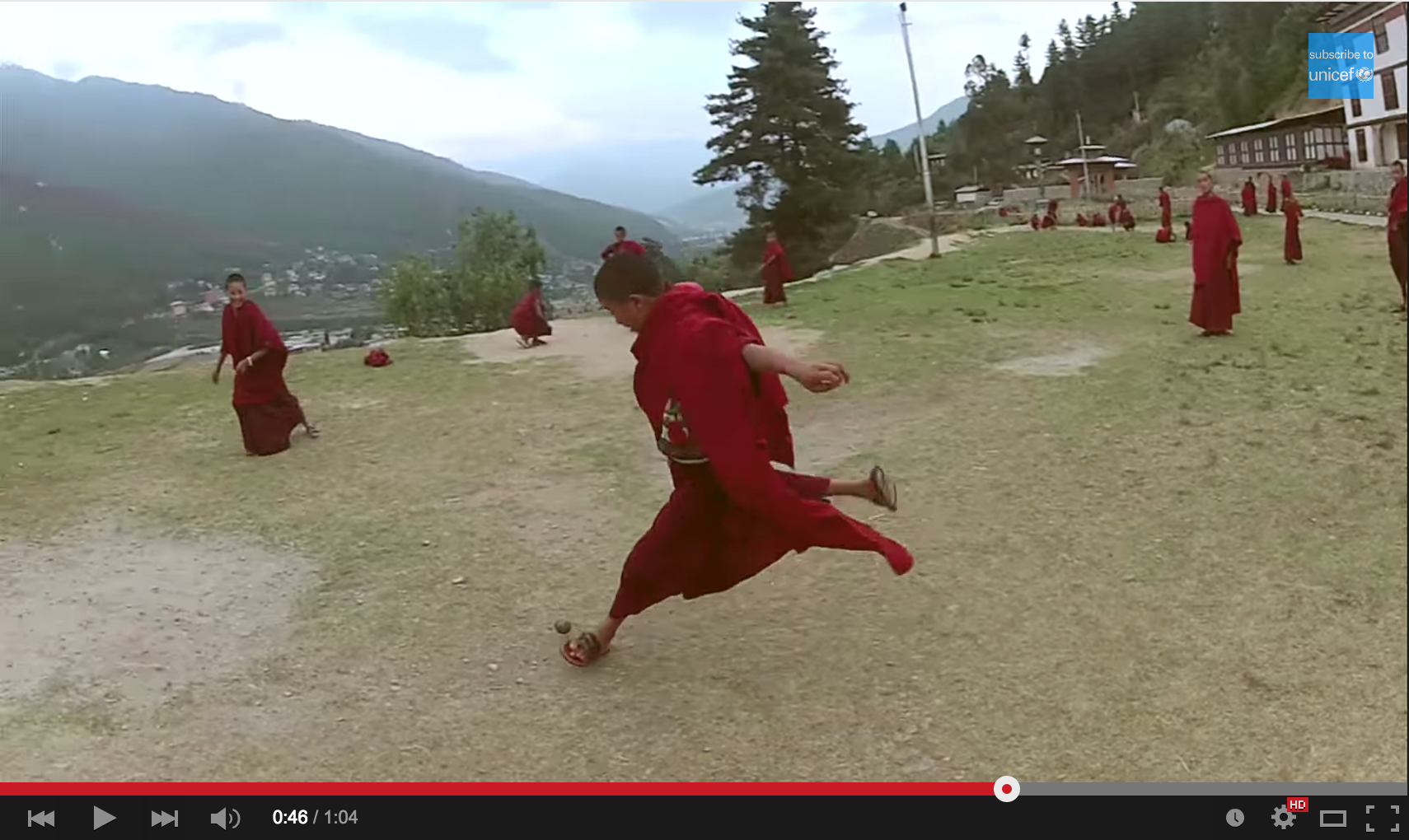 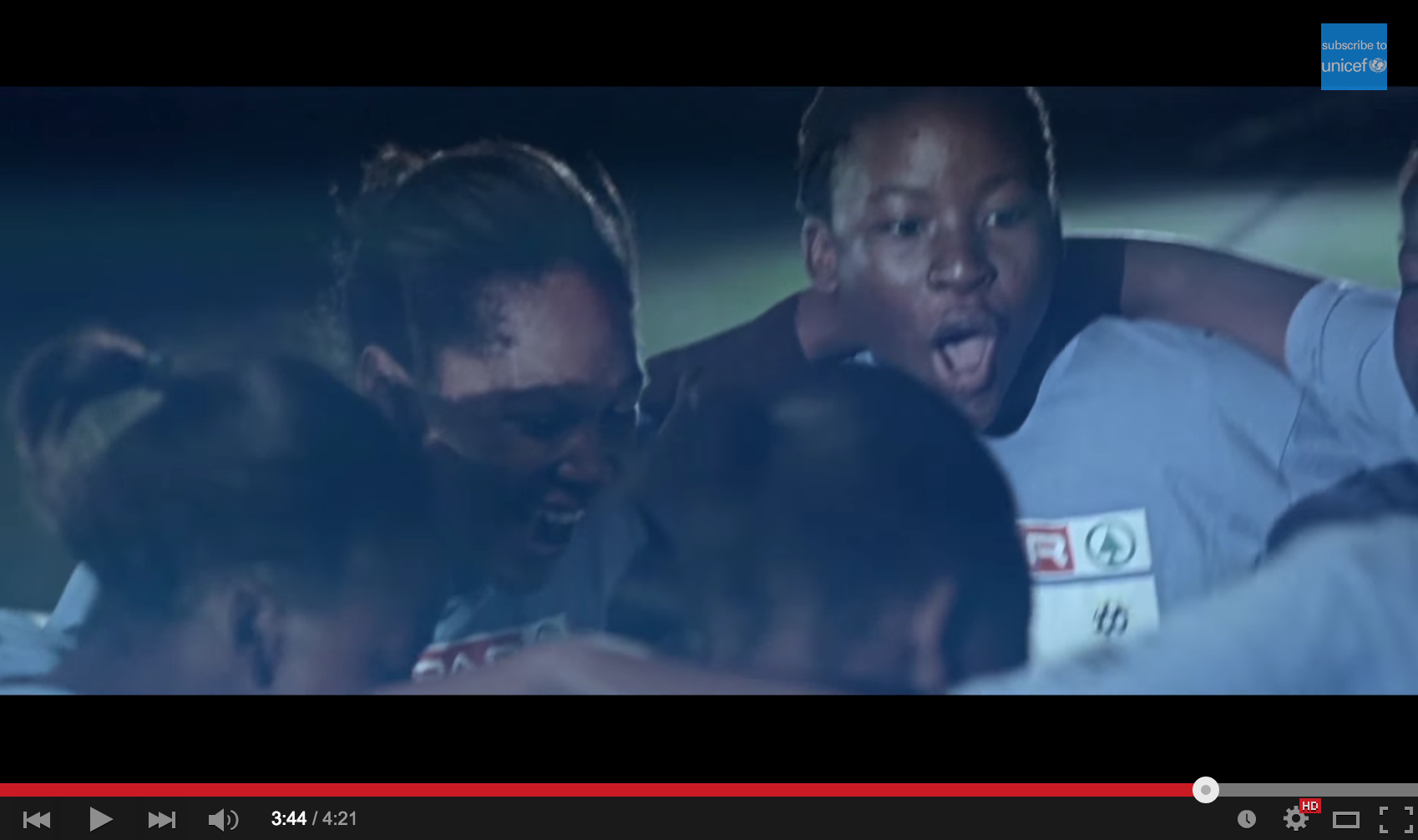 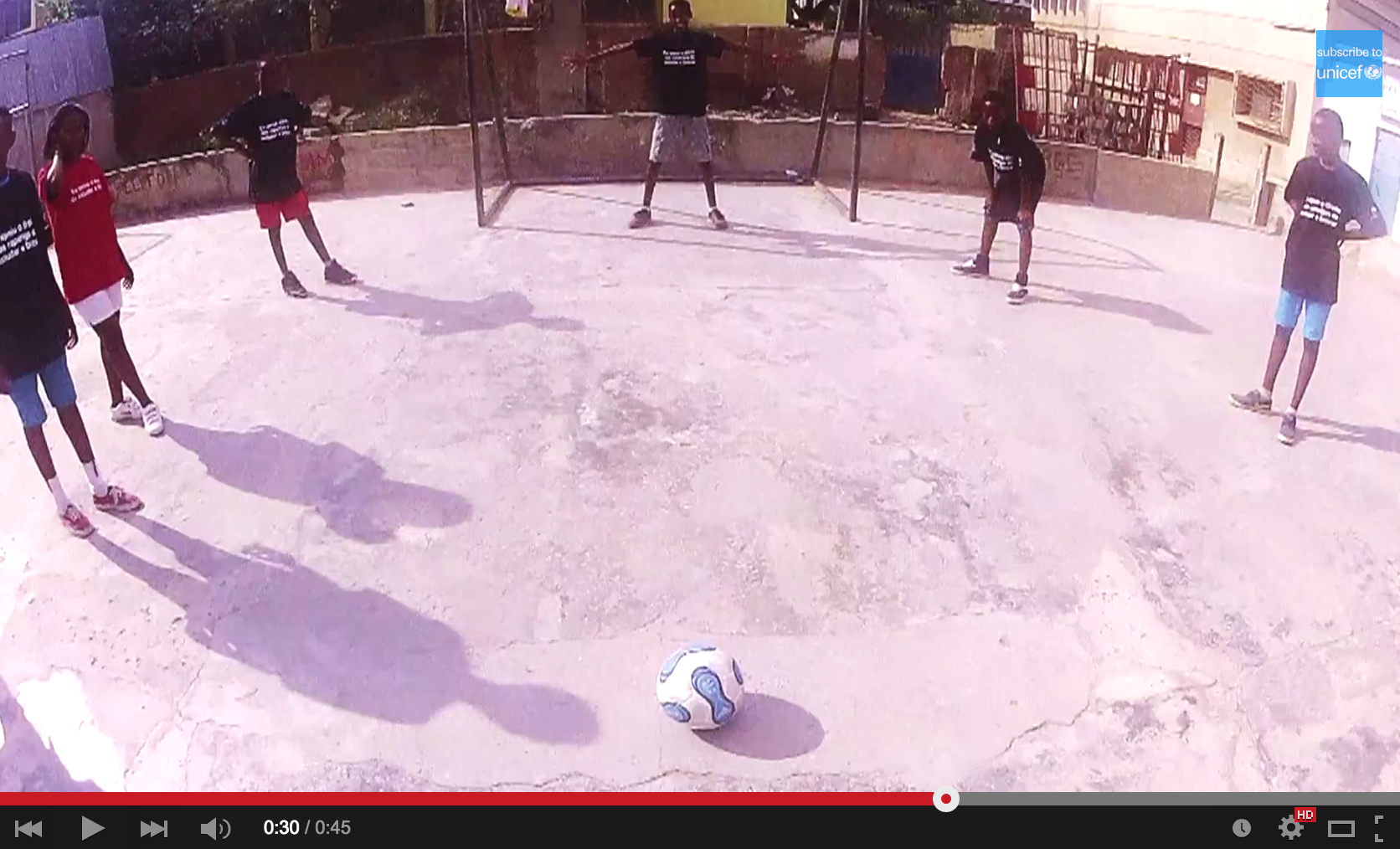