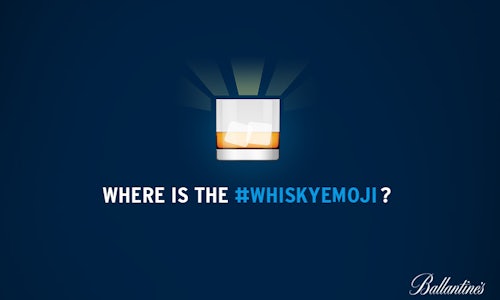 Ballantine’s Campaign for a #WhiskyEmoji

Create famous content that engages existing fans, and generates cut through and reach with new audiences through social.

The proliferation of emojis in popular culture has fueled much debate in social channels. The campaign for a #WhiskyEmoji enabled Ballantine's to position itself at the heart of this narrative by creating a social movement for audiences to get behind.

There are emojis for wine, beer and martini, but not whisky - an injustice that had already been picked up by the whisky community in social. Ballantine's #WhiskyEmoji spoke to the people of the Internet who wanted to change that, asking them to get behind the cause through a RT, hashtag or like. Posts on social media also drove people to a campaign hub where they could log their support for the cause.

This collective show of support became the proof needed for an official submission to Unicode, the democratic consortium in charge of creating Emojis.

At the time of writing, #WhiskyEmoji was discussed at the Unicode Technical Committee and the Emoji Subcommittee have recommended that a #whiskyemoji be approved in the next release - https://twitter.com/ken_lunde/status/563399004981952513

Video for Ballantine’s Campaign for a #WhiskyEmoji 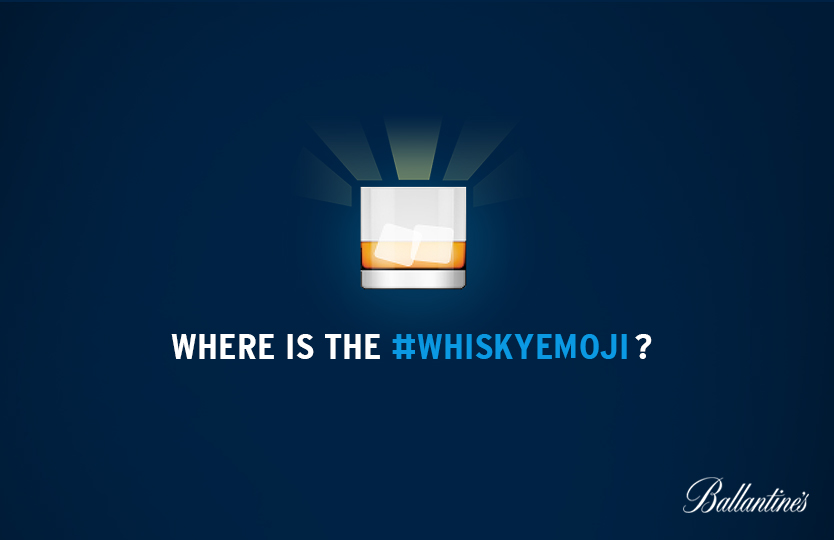