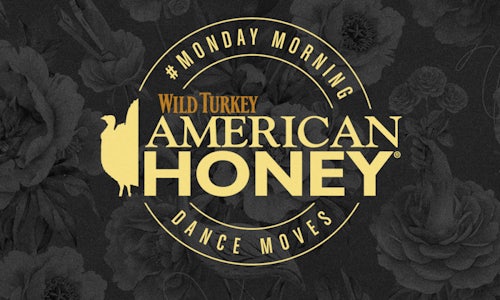 American Honey's 2014 campaign was built on the idea of 'Bad News for Boring.' One of the many ways we encouraged our drinkers to beat boring was by trying new things. In social media, we brought this to life by creating fun, interactive content to help our fans escape from their boring Mondays.

We designed a video series of funny, original dance moves to entertain our fans and help them forget why they hate Mondays – the Monday Morning Dance Moves, with the American Honey brand featured as the hero sponsor for each dance.

The results speak for themselves. Engagement is higher than it's been in any other category of content we've ever produced, and peer-to-peer shares make up a surprisingly large portion of the interactions with this content.

Most importantly, we've changed the way our fans approach their week, with users commenting that they look forward to their Mondays and, in many cases, that Mondays are now their favorite day of the week.

Monday Morning Dance Moves strike the right balance of creative originality, simple execution and innovative use of the medium.

While they're simple videos, we've leveraged week and day-parting tactics to hit a core audience at a consistent time every week in order to build a strong following and maximize engagement. Monday posts were deliberate to catch users in a mindset of peak boredom. In addition, mornings were a crucial time of day to catch users when they're most likely to sit back and passively consume content.

And by executing our content in-house at low cost, we were able to maximize our budget and ROI. As stated previously, the results have been fantastic. We've generated hundreds of thousands of organic views and exceeded previous engagement benchmarks with peer-to-peer sharing making up over 25% of all interactions, and 36% of all interactions being a result of those viral shares. We've also seen tremendous success in our paid efforts, generating millions of impressions, with a cost per engagement of only $0.02 and click-through rates of over 10%.

The best part is that we've built a loyal following around the Monday Morning Dance Moves. Fans come back looking for a new dance move every Monday; many submit their own suggestions; most tag their friends and tell them they need to try our moves in the club; one person dressed up as our dancer for Halloween; and some even want to marry him. But more than that, we've built something that genuinely engages and entertains our loyal fans, and we've truly been able to change their definition of "a case of the Mondays." 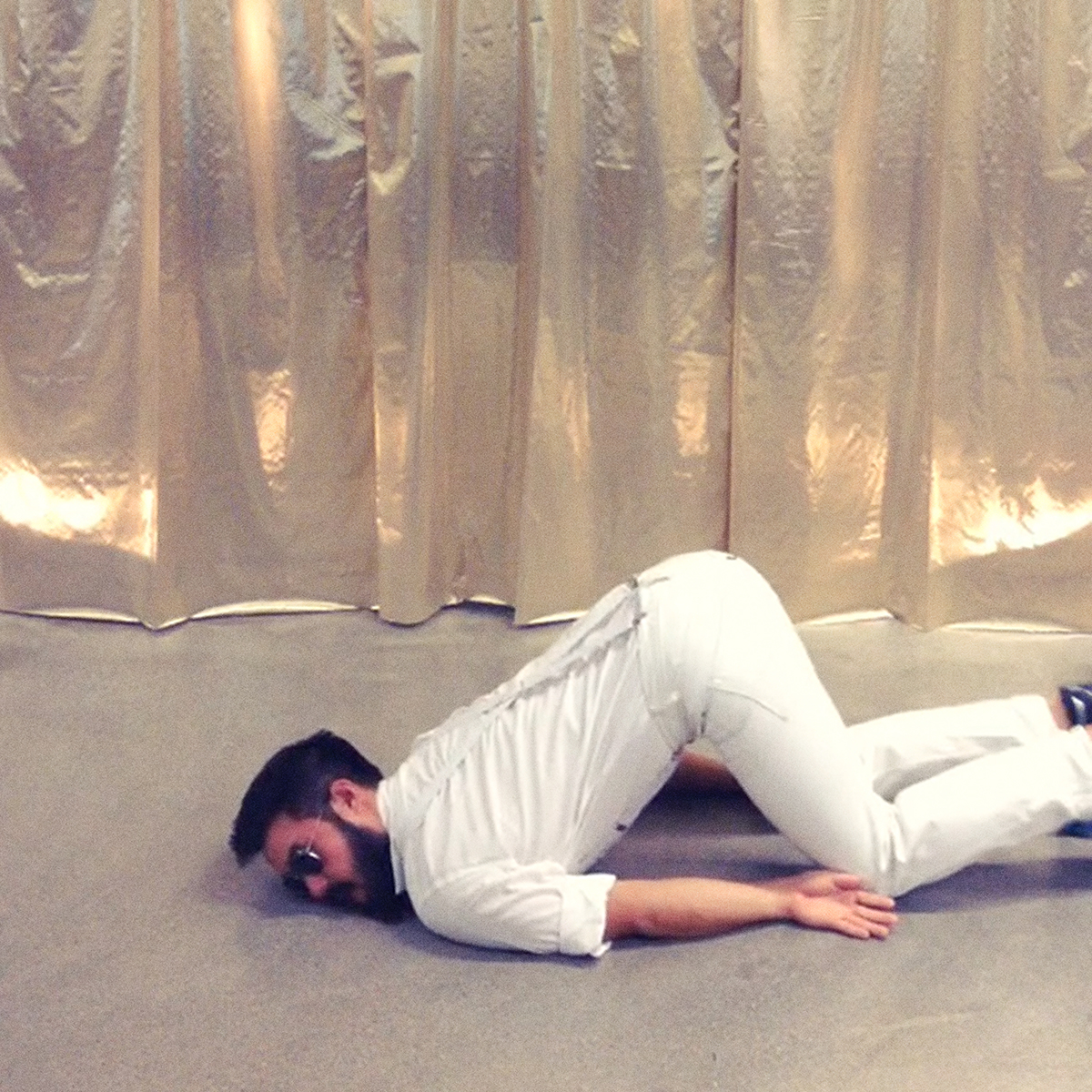 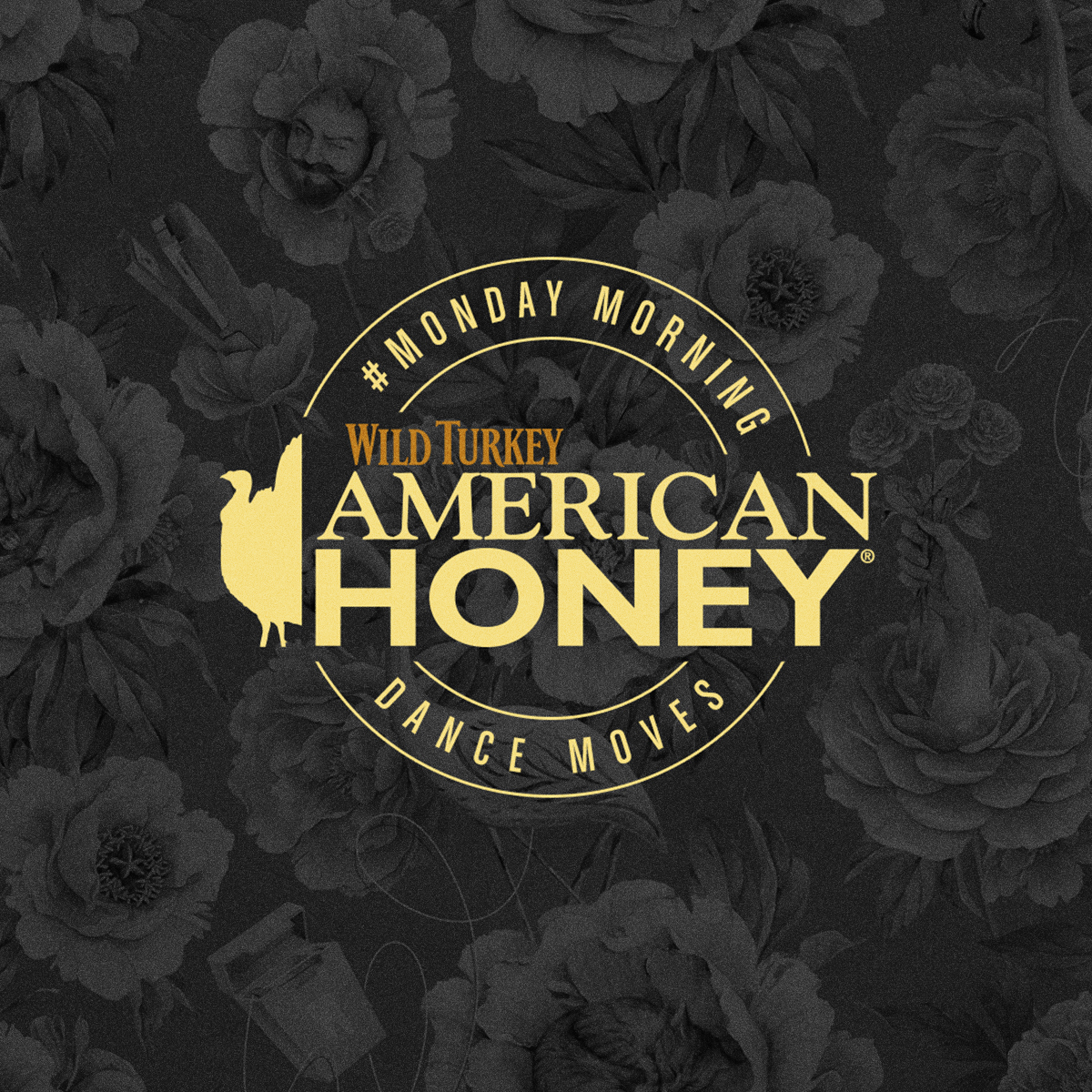 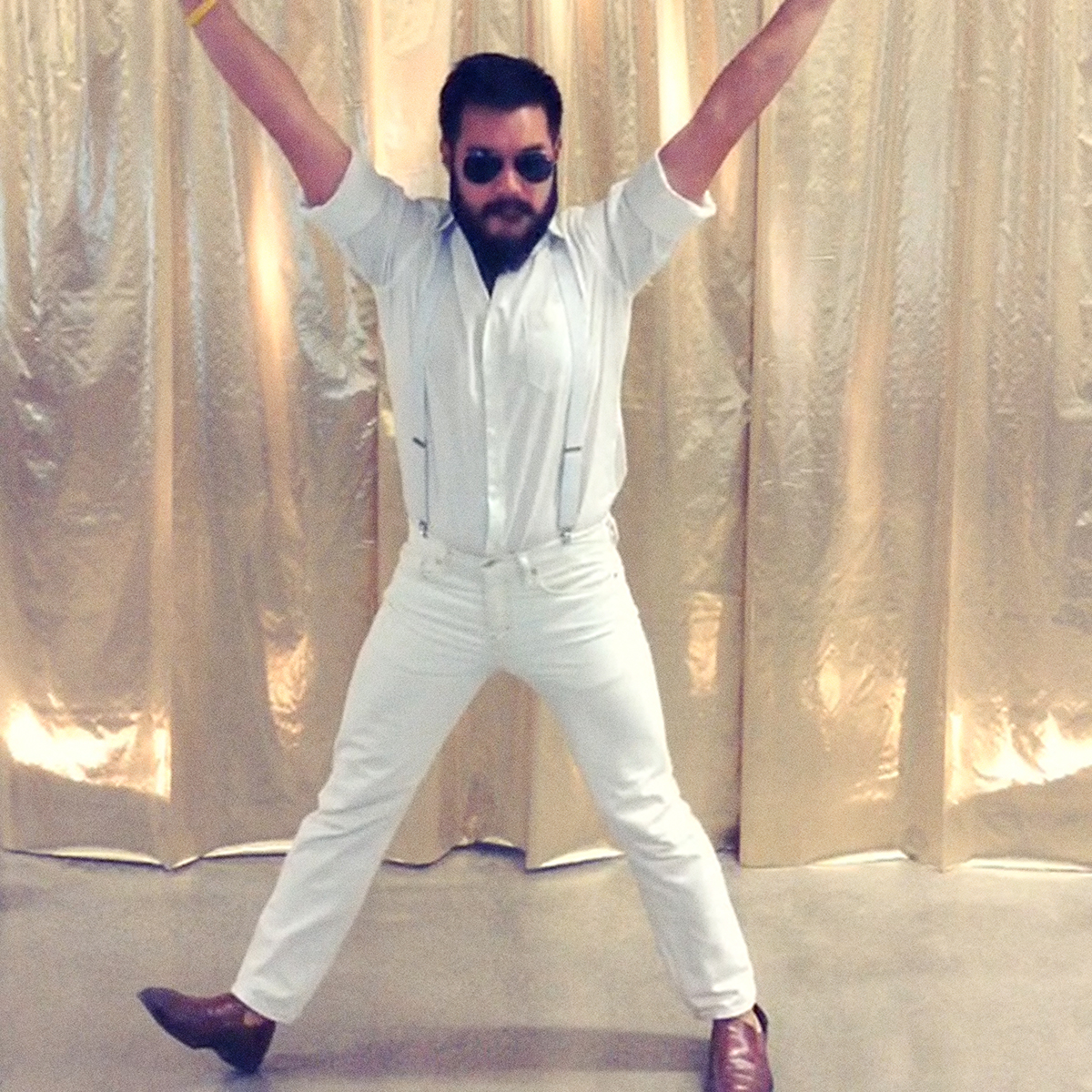