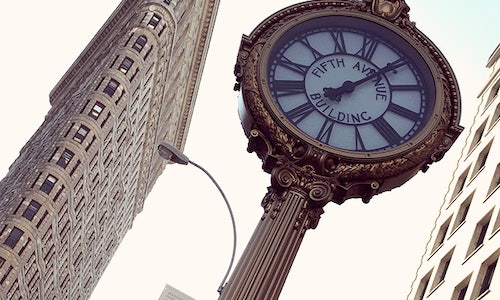 American Express Card Membership through the Lens of #CFFrost

Entered in Photography and Graphics

American Express set out to engage social media communities through a two-part Instagram campaign showing life through the lens of a fictional Card Member, CF Frost. The campaign showcased the benefits of Card Membership, from the everyday to the extraordinary.

Charles F. Frost, an ad executive who worked on the American Express brand in the 1960s, was the inspiration behind the name CF Frost, which has been featured on American Express Cards in the brand's advertising and marketing materials for generations. Through social listening the American Express social team noticed people asking questions and speculating about CF Frost's identity. Interest in CF Frost made the name a relevant choice for the campaign.

Over a two week period in February and a three week period in September, CF Frost took over the Amex Instagram account to document his life and the ways he enjoyed Card Member benefits, including access to exclusive experiences, best-in-class services, and more. American Express chose Instagram because of the platform's ability to provide a real time view of day to day life through beautiful, aspirational imagery. There was no other content posted on the channel during the takeover periods.

The campaign generated over 18,500 Instagram engagements. Images from the campaign were also shared on Twitter and Facebook. They achieved a potential reach of over 35 million people across all Amex social channels and earned media coverage from ClickZ, MediaPost, AllFacebook, and Technology Tell.

The objectives of the CF Frost social Instagram campaign were:

The CF Frost Instagram takeovers included aspirational images, everyday experiences, heat moments such as Valentine's Day, and world travel. In September, American Express engaged influencers to interact with CF Frost throughout the campaign and further develop the CF Frost character. CF Frost spent time discussing photography with Andre Wagner, having lunch with Adrianne Ho, sharing cake with Christina Tosi and working out with Akin Akman. These influencers also posted about meeting CF Frost on their own channels to help amplify the reach of the campaign and drive new followers to the American Express Instagram account.

Instagram followers commented on CF Frost's experiences throughout the campaign, weighing in on experiences and often expressing their desire to join in his daily adventures. To thank them for their engagement, American Express surprised and delighted select followers with American Express Gift Cards and The PDT Cocktail Book by Jim Meehan, mixologist for the American Express Centurion Lounges. The gifts were selected to help bring followers similar experiences to those CF Frost enjoyed.

●The campaign earned over 53,000 social media engagements across all channels

●Posts generated positive conversation about the campaign, the images and the benefits they portrayed. Follower comments included "Best brand Instagram account I've ever followed," "this is what makes membership fun," and "social media done right."

●The campaign received positive media coverage from Media Post, ClickZ, AllFacebook, and Technology Tell. One reporter commented: "Frost is bringing us a little sense of history via 2014's most state-of-the-art form of social media"

The CF Frost Instagram campaign drew upon social listening insights and the brand's rich history to provide an engaging solve for the mystery of CF Frost while telling the story of modern Card Membership. Through unique visual content and targeted influencer engagement, Amex communicated the benefits of Card Membership in a way that was both aspirational and relatable to current and prospective Card Members. 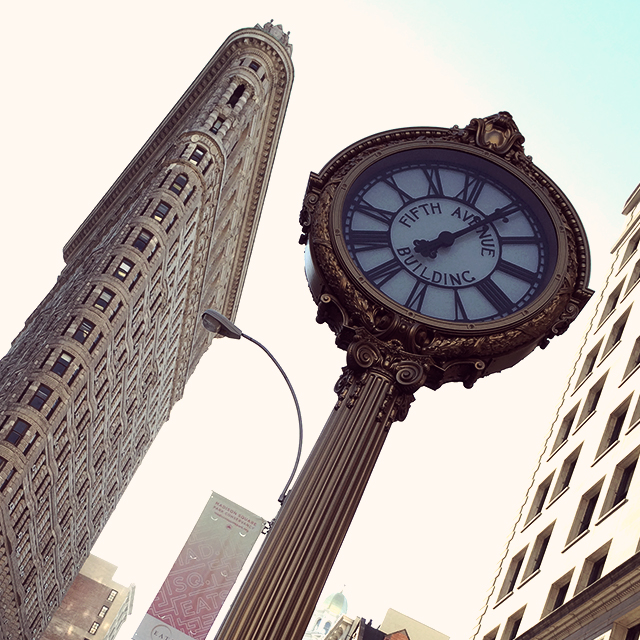 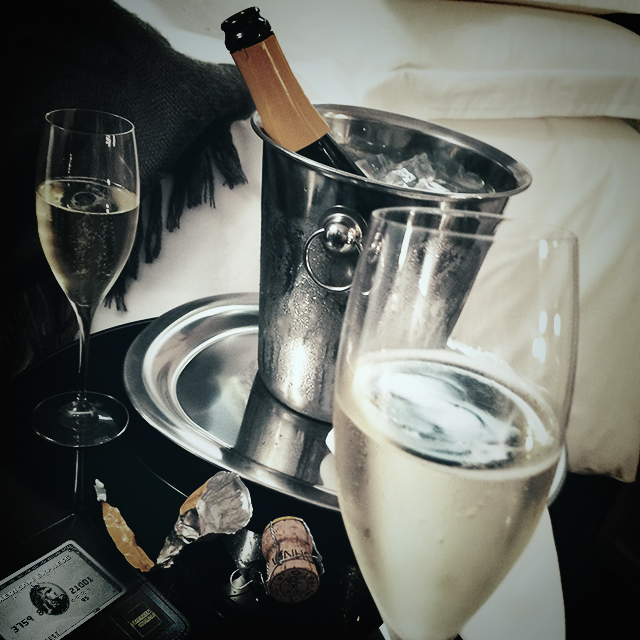 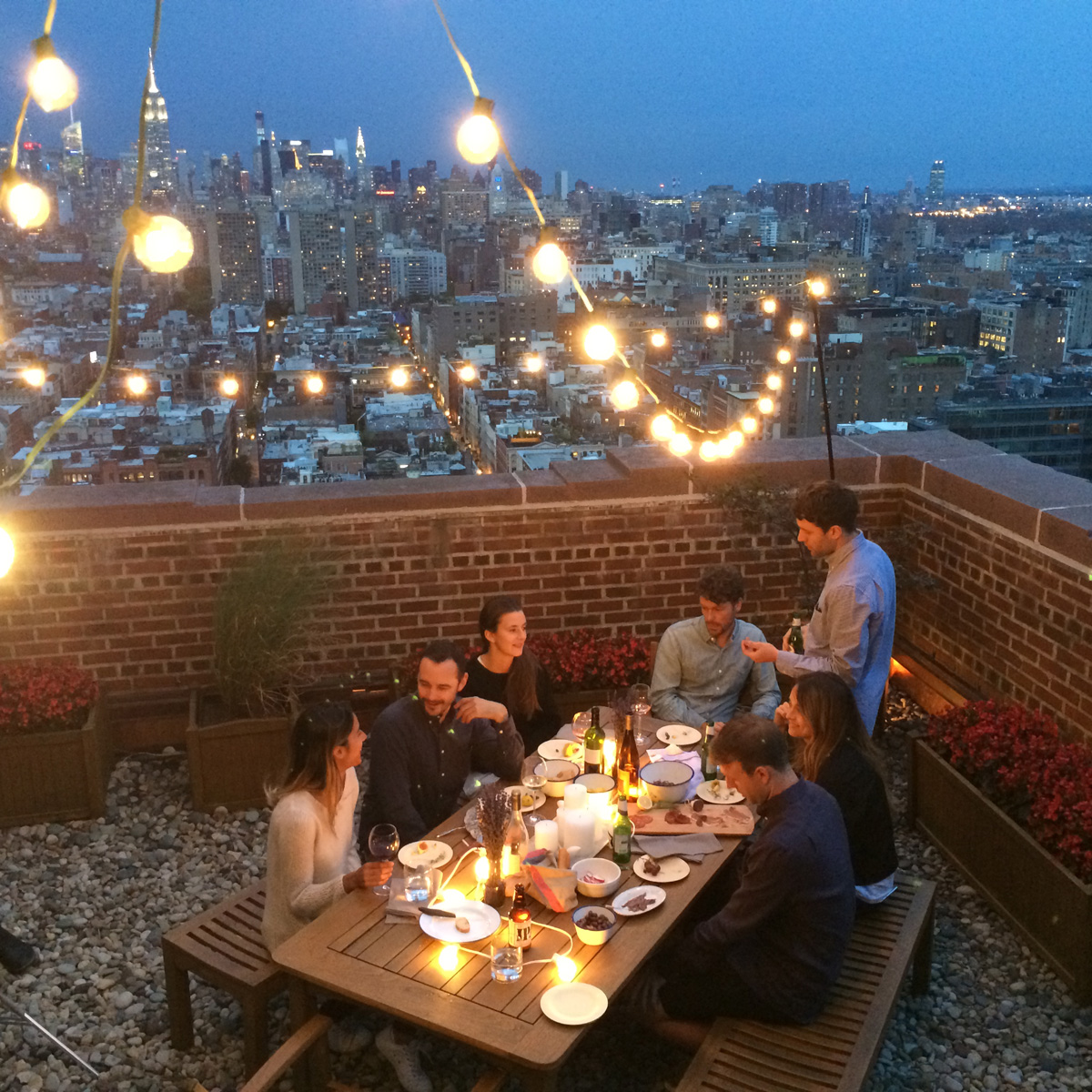 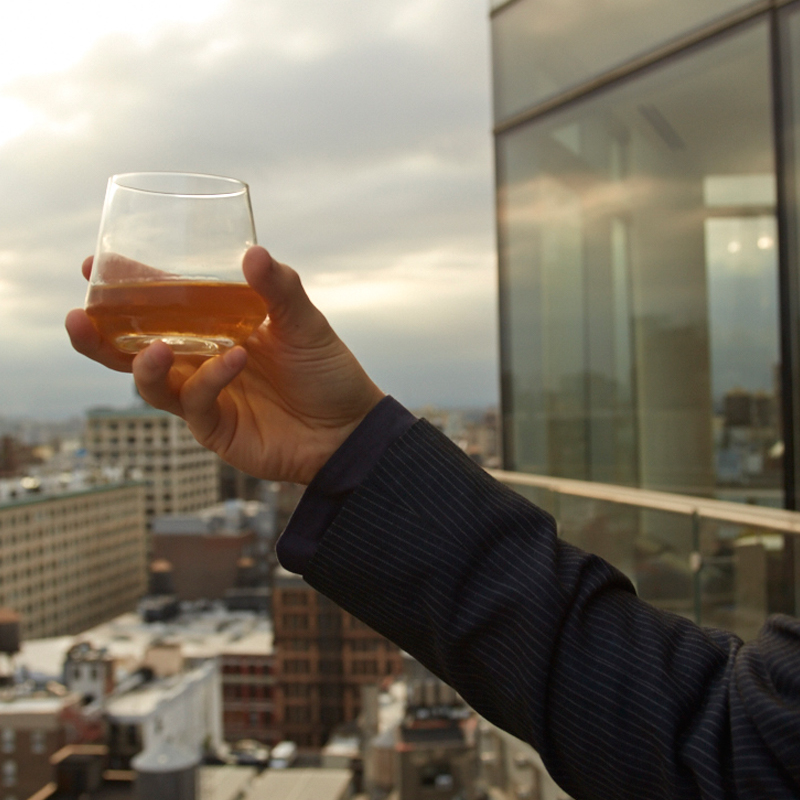 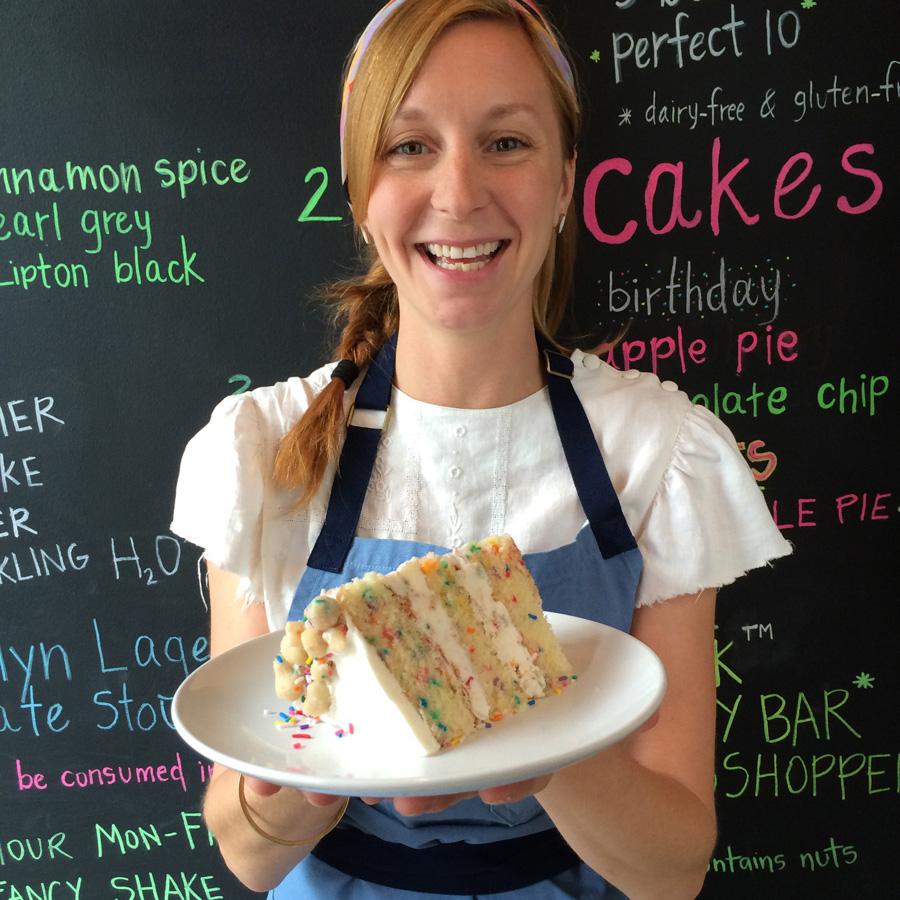 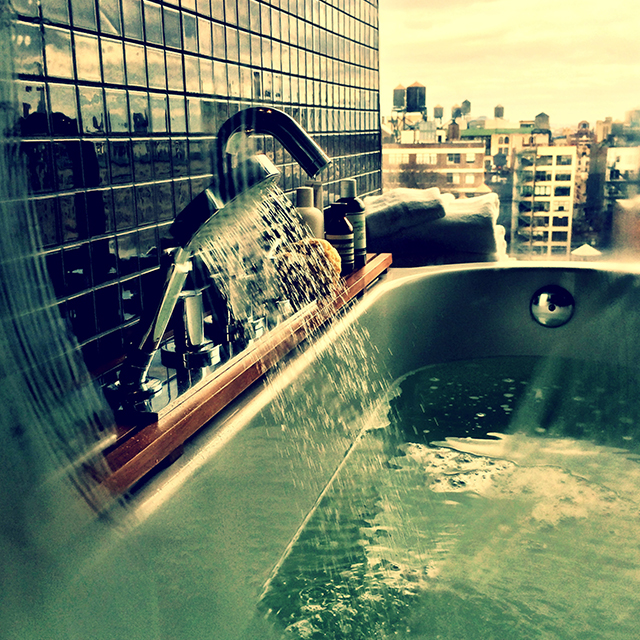 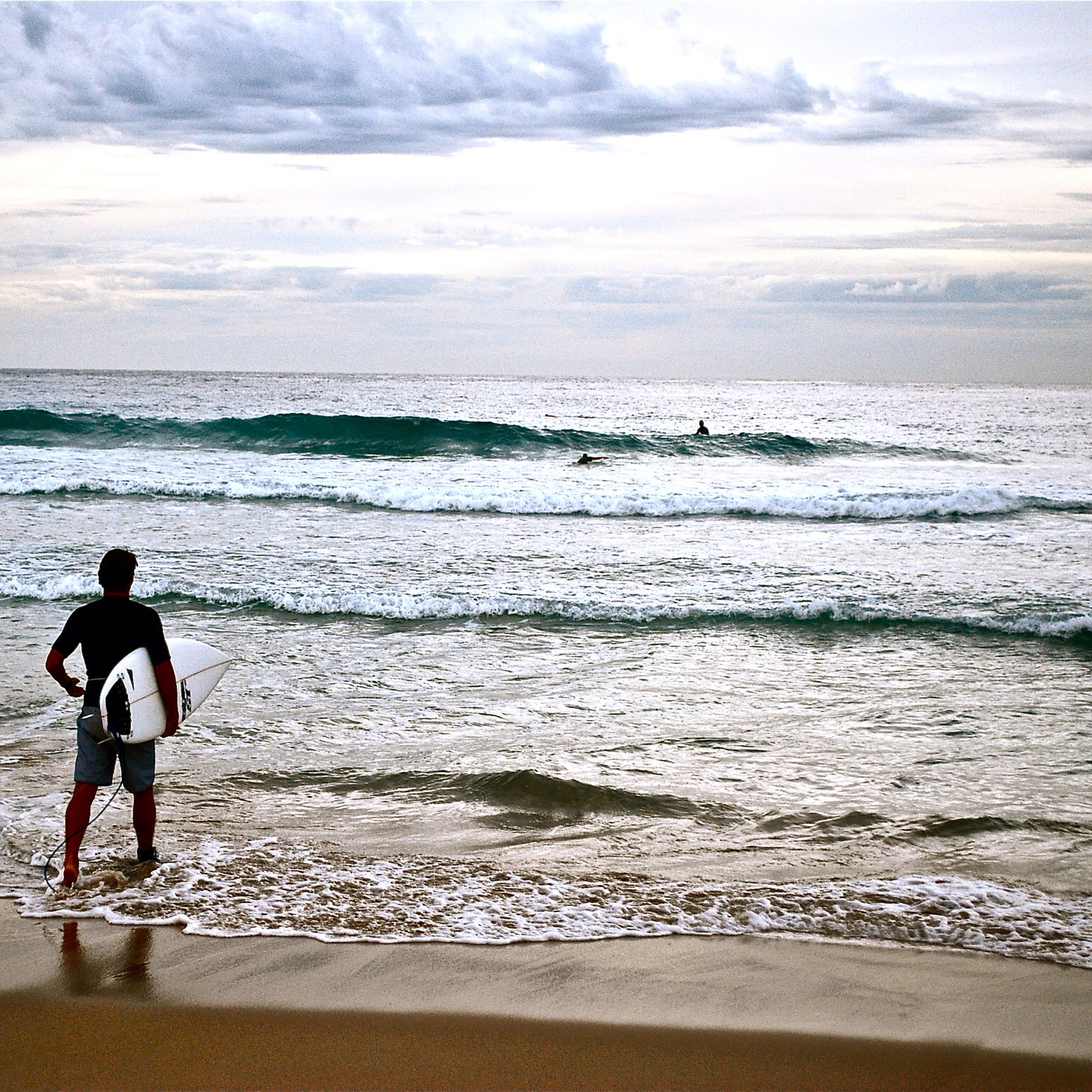 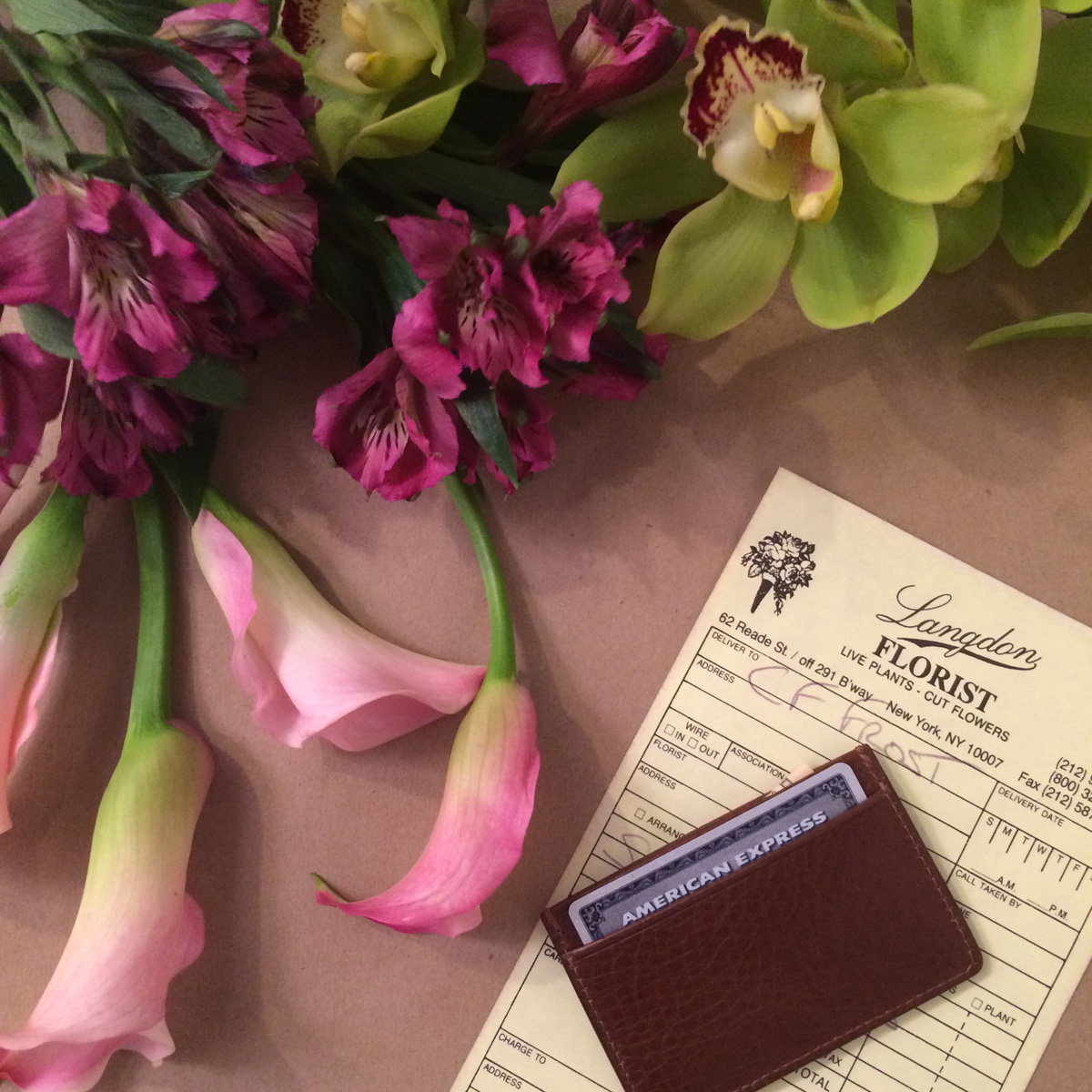 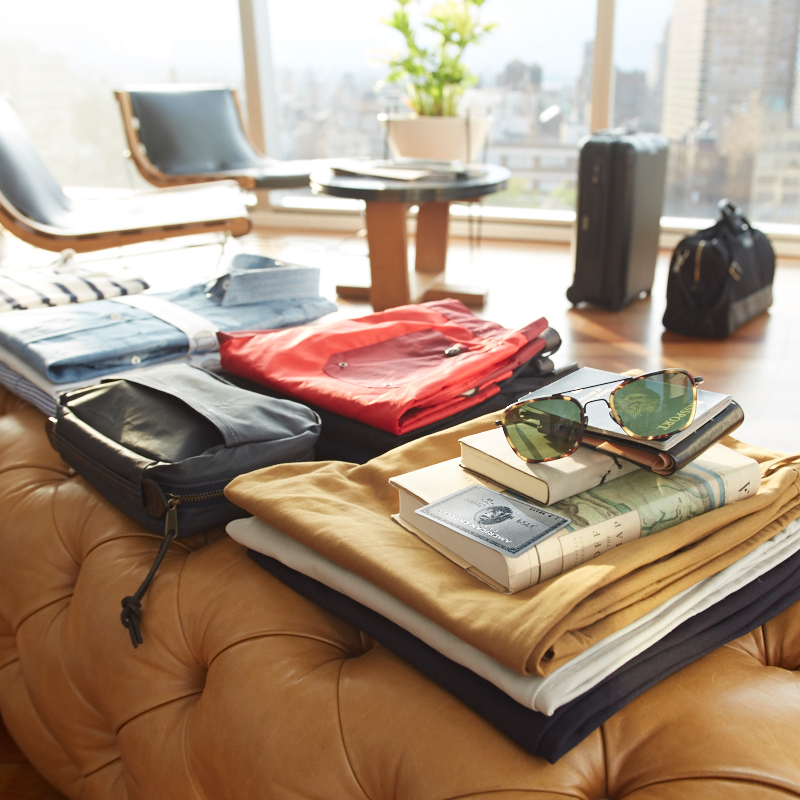 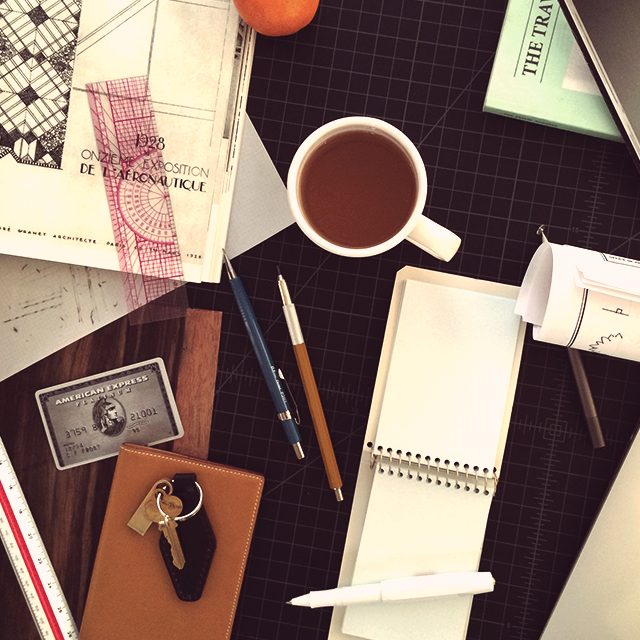