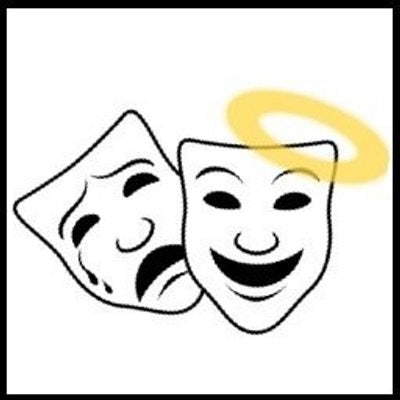 Annoying Actor Friend was created in the summer of 2012 to playfully spoof self-induldgent annoying actor behavior on social media. The account later spun-off into a blog that published recaps of season two of NBC's "Smash" as well as drinking games for live television events such as the Tonys and "The Sound of Music Live" (those are actually the only two drinking games written). In October of 2013, @Actor_Friend published a book with a satirical look at the life of the New York actor entitled, "#SOBLESSED: The Annoying Actor Friend's Guide to Werking in Show Business." "#SOBLESSED" debuted as the Amazon # 1 Best Selling Theater book and was listed by Backstage as the #2 most notable theater book of 2013. Recently, @Actor_Friend inspired an actual revolution within the Broadway community, causing actors to come together to bring positive change to Actors' Equity Association.